You can hardly think of peaches without thinking of Atlanta (and not just because those Real Housewives are always holding them). The city originated as a military outpost at the Native American village of Standing Peachtree in 1814, and now, over 200 years later, there are 71 different Peachtree streets, roads, avenues, and the like, as well as plenty of perfectly peachy attractions.

At the corner of Peachtree Street and Ponce de Leon hangs the iconic red marquee of the Fox Theatre. The building was originally constructed in the 1920s as a mosque, and its unique facade is nothing compared to the ornate interior of the theater. The Fox hosts a variety of concerts, musicals, guest speakers, and dance performances throughout the year; be sure to check the calendar before your visit!

A collection spanning the Renaissance to present day is housed in the inspiring modern architecture of the High Museum of Art, located on Peachtree Street NE. In addition to checking out rotating collections, museumgoers can enjoy special events like lectures, children’s events, and live jazz on Friday evenings.

Peachtree Road is the northern part of Peachtree Street that originates in downtown Atlanta, and this section of the famed street runs through a neighborhood called Buckhead. In addition to a wealth of dining, shopping, and art galleries, Buckhead is home to some of the most beautiful and opulent homes in Atlanta.

4. The Mall at Peachtree Center

If shopping is a staple on your vacations, you can’t go wrong with the three-story Mall at Peachtree Center. Filled with over 60 shops and numerous dining options, it’s a great way to get a little retail therapy and escape the summer humidity.

This beautiful 189-acre park is built on the grounds of the Civil War’s Battle at Peachtree Creek and features an aquatic center, sports fields, a dog park, and several walking and jogging paths. Piedmont Park is also the venue for various festivals throughout the year.

There’s more than one way to perfect peach pie, and Atlanta has plenty of tasty dessert options beyond the traditional. We recommend always saying yes when the dessert menu is offered, and here are just a few reasons why:

If you favor savory over sweet, there are still plenty of peachy options for you. Here are a few tried-and-true favorites that won’t give you a sugar rush. 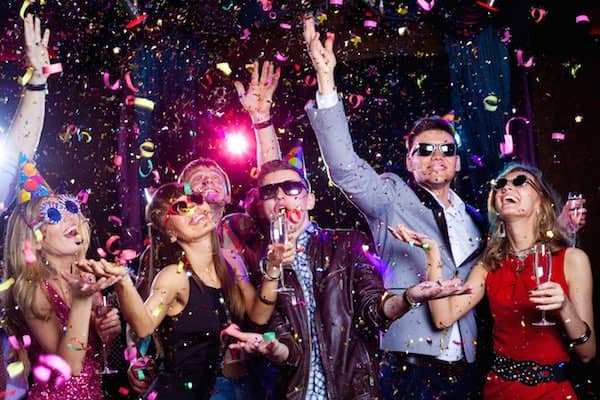 A sweet riff on the Times Square ball drop, every New Year’s Eve a giant peach descends a tower in downtown Atlanta for the Peach Drop, one of the largest New Year’s Eve celebrations in the South.

What do you love most about Atlanta?