Here at Expedia Viewfinder, we talk a lot about travel, but now it’s time to talk about you. We wanted to hear from travelers across the nation to get a better sense of your travel tendencies. How do you plan? Where do you travel? And with whom do you want to travel?

As part of our report, we polled 1,000 Americans who have traveled at least once in the last two years. Participants included men and women, at least 18 years of age, with a wide range of interests and backgrounds. Of those studied, 48 percent were employed, 8 percent were students, while the remainder identified as unemployed, retired, or homemakers. Overall, 42 percent of the research group were married, and 71 percent had at least one child.

With the data gathered, we further broke down the numbers and filtered the results to determine travel habits and trends in 2017 among Americans like you. The following information includes the most popular answers, but also our exclusive data deep-dive insights. Check out our research and see how you compare!

Here’s how the following destinations rank by number of visitors 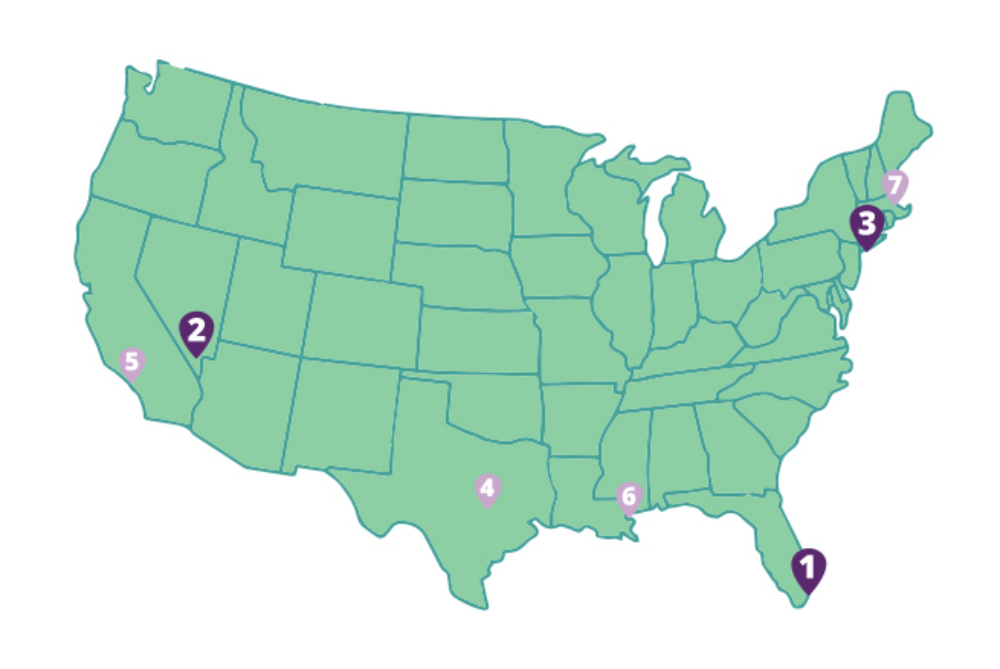 The levels of importance of the following when planning a trip 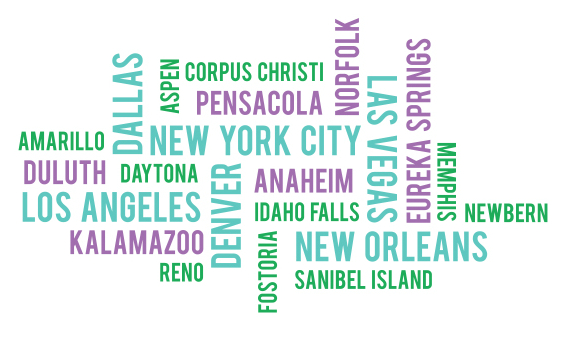 Newly arrived, the first thing people do at their destination 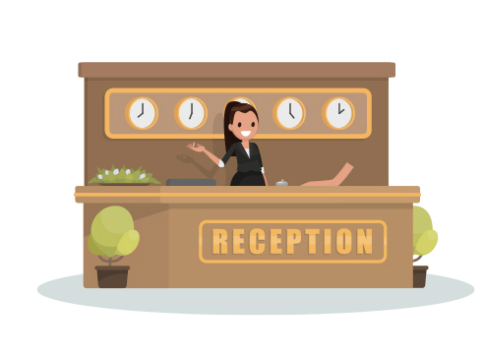 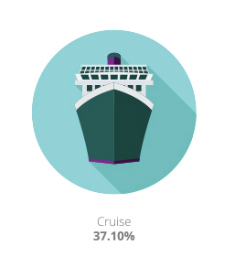 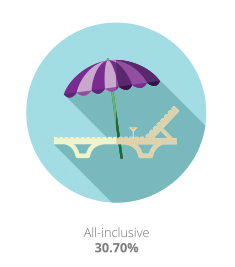 Most popular reasons for travel 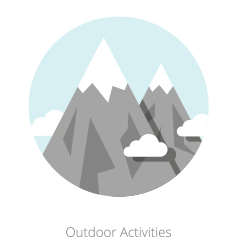 Length of trips within the U.S.

The most important factors when booking a hotel 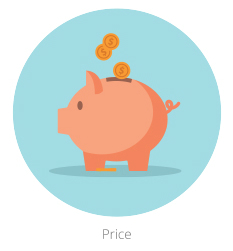 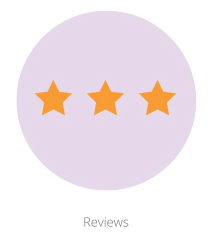 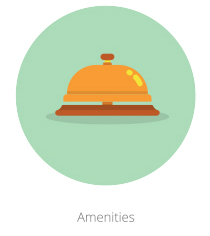 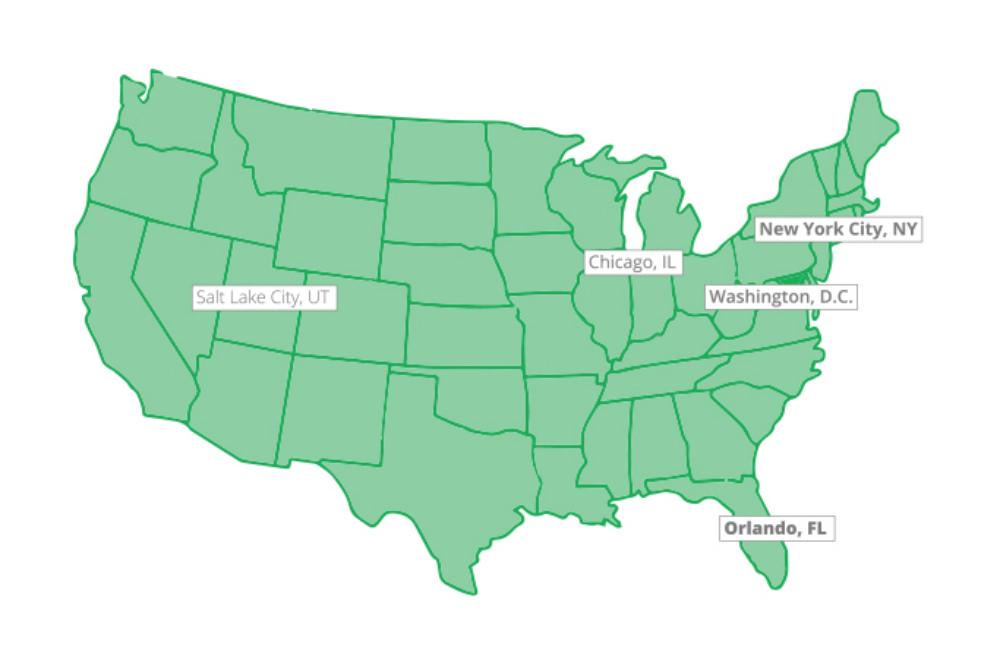 Do these travel habits align with yours?

U.S. Ends Testing Requirements for International Travelers—Here’s What it Means for You