[/video-title][video-blue-header]Baton Rouge rouge was named for the red stick that marked the boundary between native American tribes and was first established as a small military outpost for French troops in 1719. In the 300 years of history since this time, Baton Rouge has become Louisiana’s state capital and has made an incredible mark on America’s history. Today, countless travelers journey from all over the United States, from far away Europe, and from nearby Austin to Baton Rouge to discover what this city has to offer. That’s why we’ve decided to make our Baton Rouge Vacation Travel Guide video. If you’re on the hunt for great trip planning ideas, all you need to do is watch this helpful Baton Rouge Travel video. The footage from this delightfully surprising city will inspire an unforgettable Baton Rouge itinerary, and take you on a virtual tour of the city’s most beloved attractions.
[/video-blue-header]
[full-width-paragraph]

Ideas of places to visit in Baton Rouge

Whether you’re interested in history, politics, music or sport, there are plenty of places to visit in Baton Rouge. Here are the very best spots to pencil in to your travel itinerary, from architecture to art museums. Each Baton Rouge attraction listed below is in order of its appearance in the video, so you can easily refer to the footage and plan your adventure accordingly. 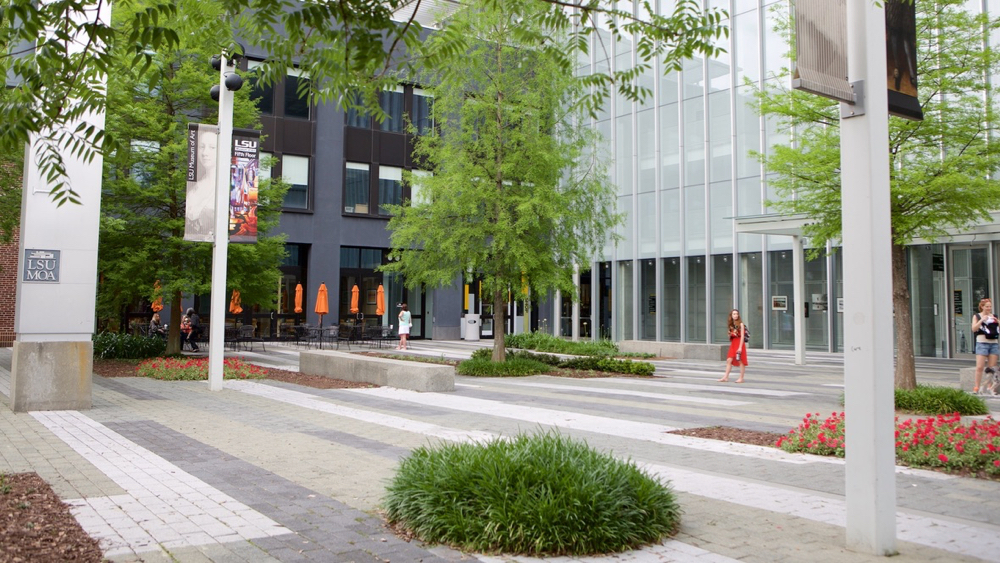 Shaw Center for the Arts

(1:17 in the video) The epicenter of artistic flair in Baton Rouge is the Shaw Center for the Arts, at which there is no better place to witness the creative revitalization of the city. The center, which includes the LSU Museum of Art and the Manship Theater spans an entire city block, and still creatives have spilled out onto the streets and walkways beyond. 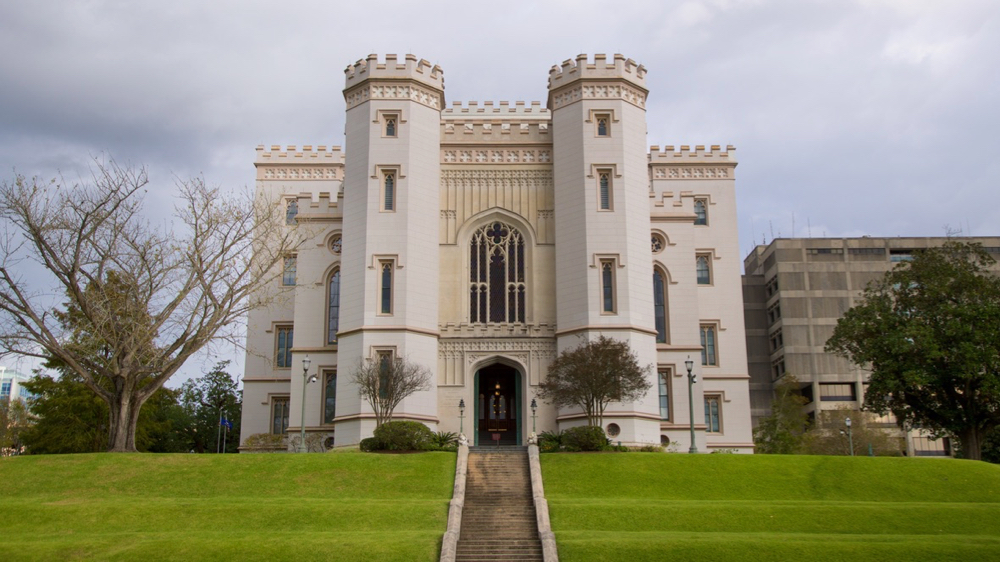 (2:00 in the video) This neo-Gothic landmark was first a seat of power when the city was made the capital and later housed different occupants, from prisoners to garrisons. Today it houses the Museum of Political History, a place where you can learn about Louisiana’s often turbulent political past. 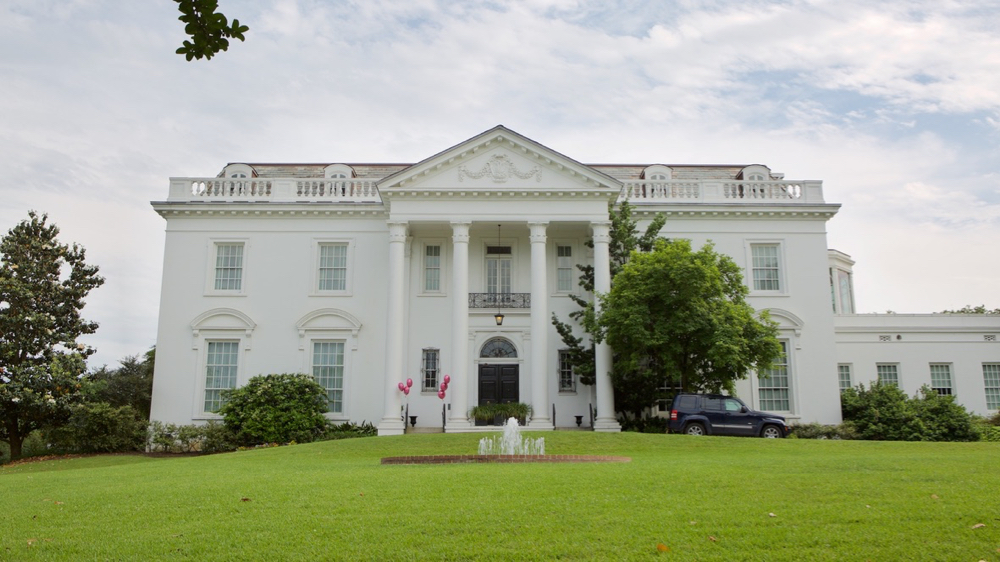 (2:32 in the video) There’s something familiar-looking about this building. Some say politician Huey P. Long had this residence built to resemble the White House and prepare him for his presidency. 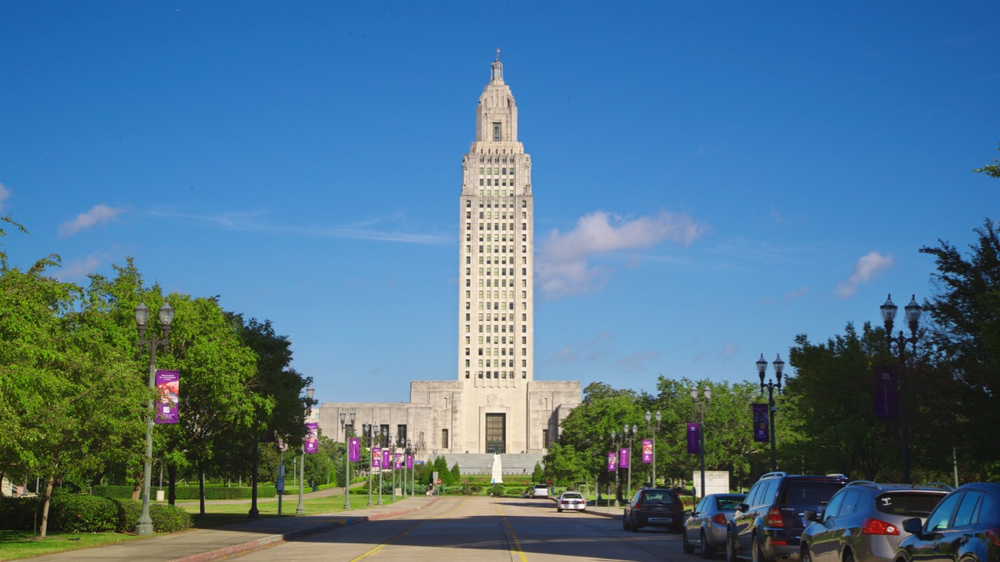 (2:48 in the video) While Long’s aforementioned building encapsulated his ambitions, this one saw the sight of his demise. The State Capitol Building was built in honor of Louisiana’s reinvigorated power in politics, but in 1935 also became the scene of Long’s assassination. 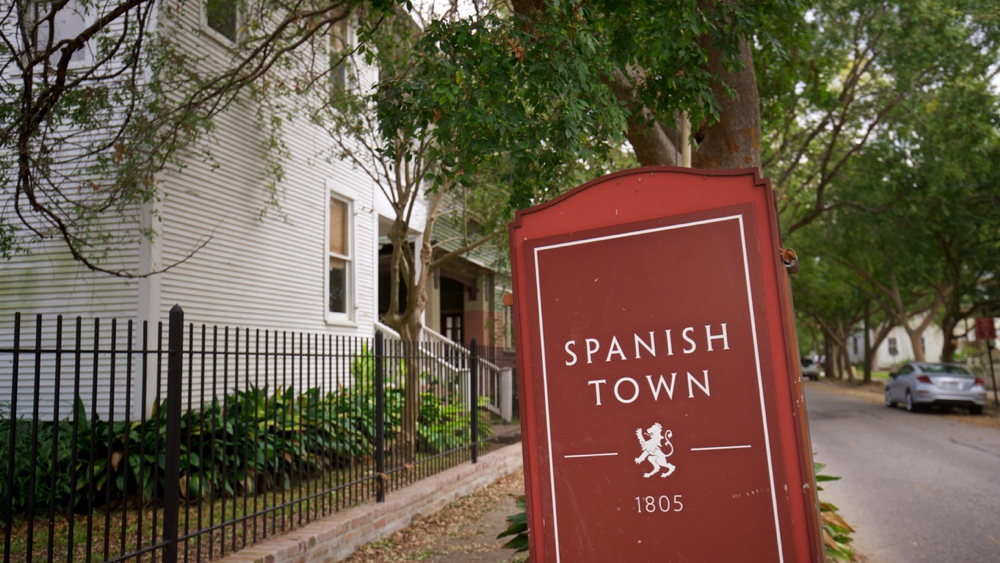 (3:09 in the video) Experience the mix of cultures thriving in Louisiana. Head over to Spanish Town and celebrate the annual Mardi Gras parade, an event full of color and fun. Even when festivities don’t crowd the streets, this quirky neighborhood is alive with art and creativity. 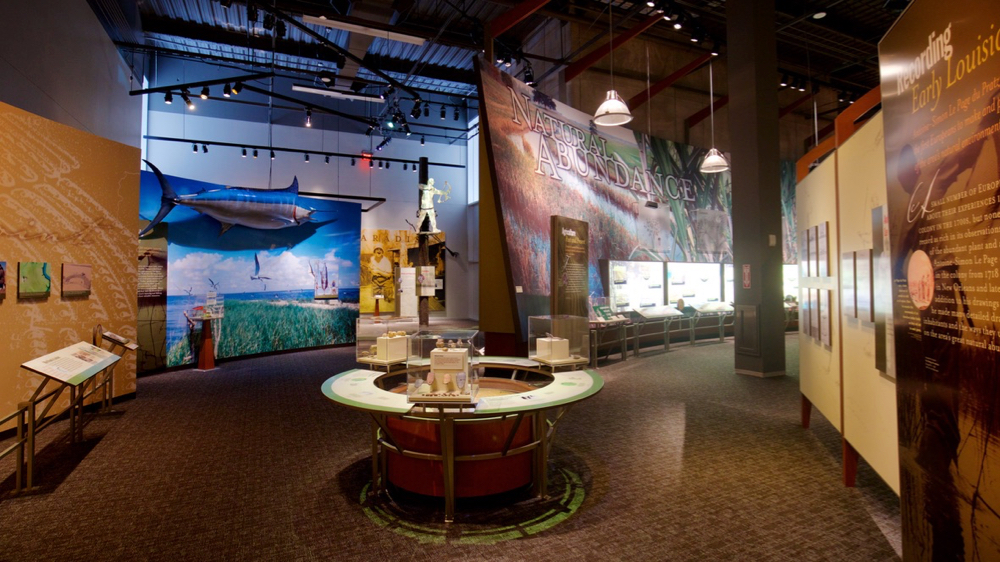 (3:39 in the video) Baton Rouge has another moniker as the blues capital of the world. Brush up on the greats at the Capitol Park Museum, where all the legendary names in Louisiana music—as well as other identities in the state’s history—are covered. 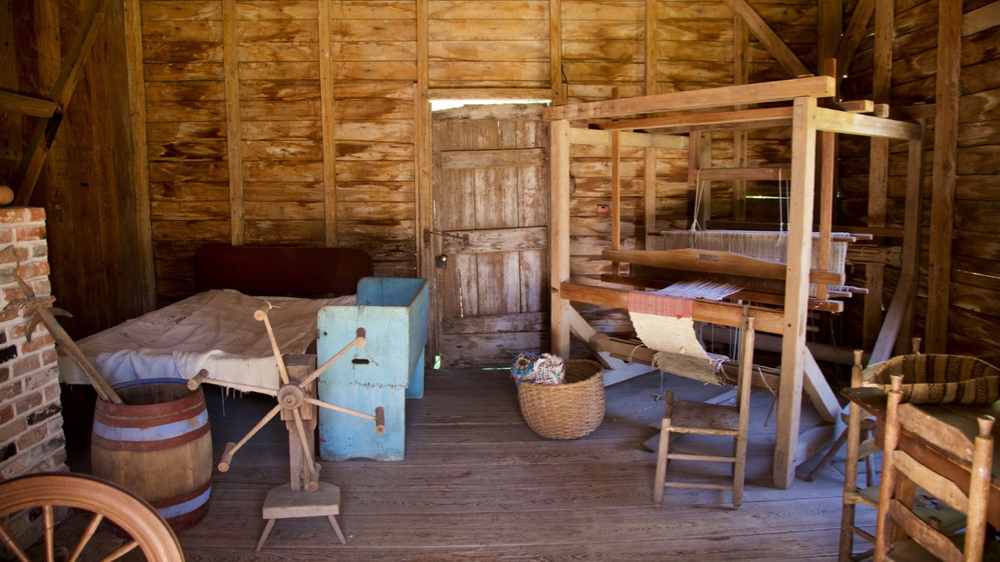 (4:03 in the video) This city lays claim to a diverse history. Follow the roots back to Baton Rouge: the plantation country. Magnolia Mound is one of the many antebellum mansions that have been preserved to allow us modern folk to wander through and peek into the lives of the past. 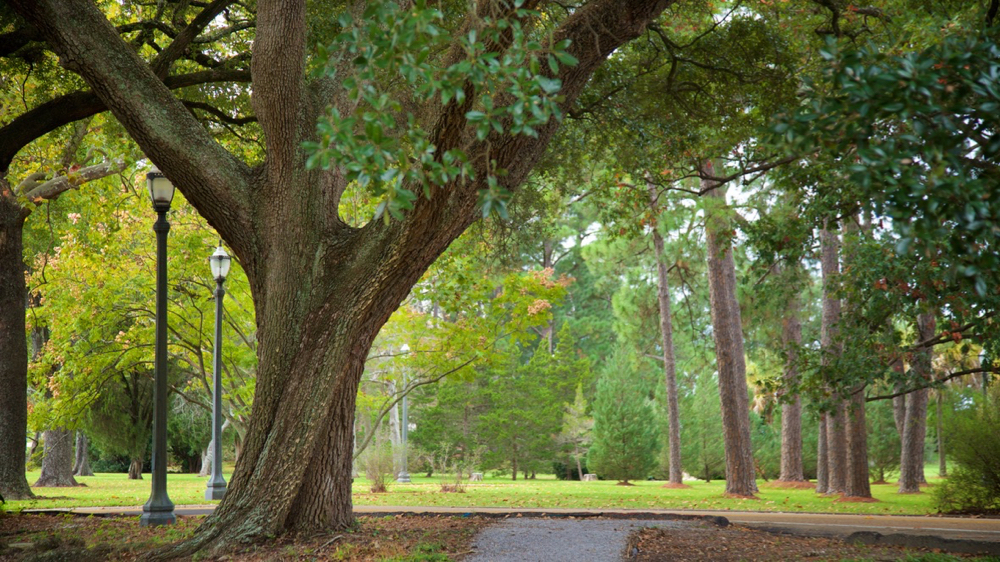 (4:32 in the video) During the confederate war, gunpowder was stockpiled at this huge military storehouse, now known as Arsenal Park. Sadly, the museum is permanently closed; however, you can enjoy the surrounding park, and admire the old arsenal from the outside.

(4:51 in the video) Sail the seas of naval history aboard the World War II destroyer U.S.S. Kidd and Veterans Memorial. Walk the decks of this fully restored warship and see why it was known as the Pirate of the Pacific.

Inspiration for traveling to Baton Rouge

Searching for even more Baton Rouge travel inspiration? Check out our online gallery of stunning travel photography. Here at Expedia, we send photographers and videographers all over the planet to capture the essence of incredible travel destinations. We love using these images to inspire and excite wanderers from all walks of life. Browse through our beautiful photos of Baton Rouge, and perhaps even discover where you want to go next.

We also have hundreds more travel videos from across the globe. These provide helpful insights, itinerary ideas and inspiration for your future adventures. Check out the Expedia YouTube channel to discover where you’ll be jetting off to next.

Check out our video travel guide for great vacation ideas in Baton Rouge.