Halloween destinations: 13 of the spookiest places to celebrate All Hallows’ Eve

But for die-hard fans in search of eerie chills and thrills, celebrating the night might mean traveling out of town—or possibly even traveling out of the country. If you’re on the hunt for a truly terrifying experience, forget manufactured haunted houses. With scary stories, unexplained events, and perhaps a skeleton (or a thousand), these 13 real-life destinations are spookier than anything you can dream up.

Bran, Transylvania, Romania – Bran Castle
An imposing fortress of Gothic architecture, Romania’s Bran Castle is said to have been the inspiration for the home of Bram Stoker’s Dracula. Sitting on a hill with snow-capped mountains in the distance, the site is stunning any time of year, yet it truly comes alive at Halloween. Join a tour to uncover the castle’s mysteries and myths as you wind your way through dimly lit stairwells, underground passages, and rooms housing centuries-old torture tools. 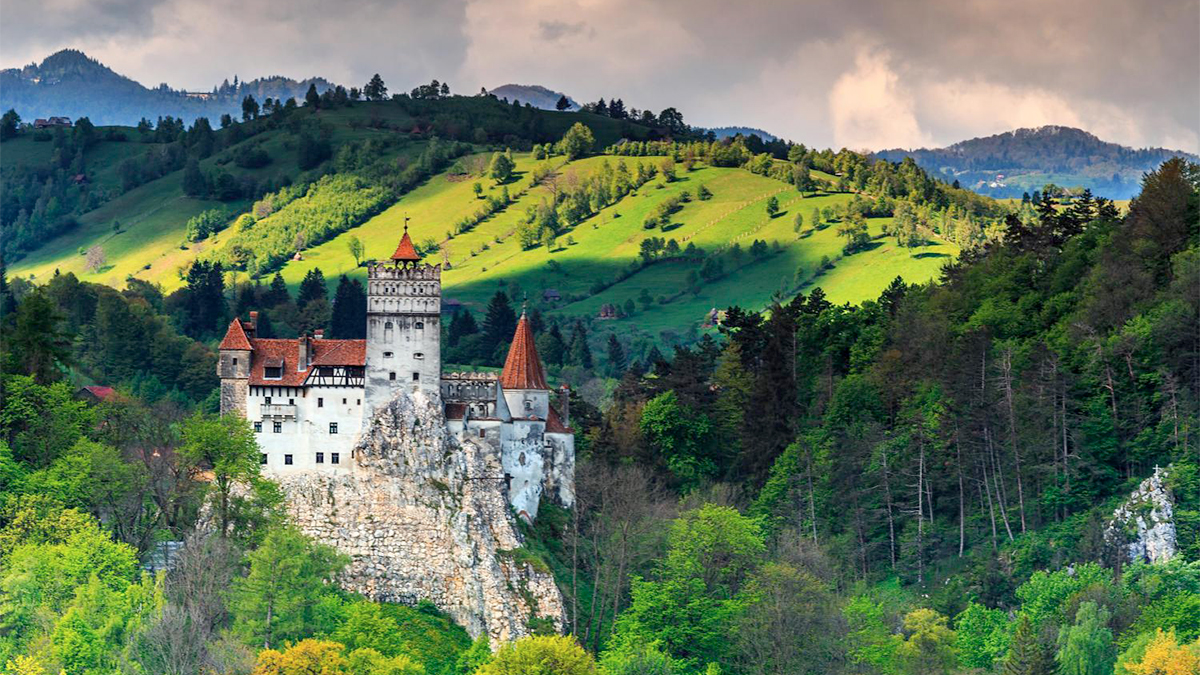 Dublin, Ireland – The Hellfire Club
Sinister stories and spooky sightings are everywhere in Dublin, but nothing is more terrifying than a trip to The Hellfire Club. Once a hunting lodge, this now decrepit site sits high on a hill in the Dublin Mountains and is widely considered to be one of the most haunted spots in Ireland—a place where fact may really be stranger than fiction. On a tour after dark, explore the ghostly halls as you learn of the men who once gathered here and the black masses and dark rituals that are said to have taken place.

Rome, Italy – Capuchin Crypt
With thousands of years of history, it’s no wonder Rome has racked up a collection of chilling sites, but nothing is creepier than the Capuchin Crypt. Here, in a small space beneath the church of Santa Maria della Concezione dei Cappuccini, be witness to the bones of more than 4,000 friars laid out in a macabre display of deathly decor. Also known as the Bone Chapel, the crypt is adorned with chandeliers made from vertebrate and skeletons still wearing their robes—a sight certainly not for the faint of stomach. 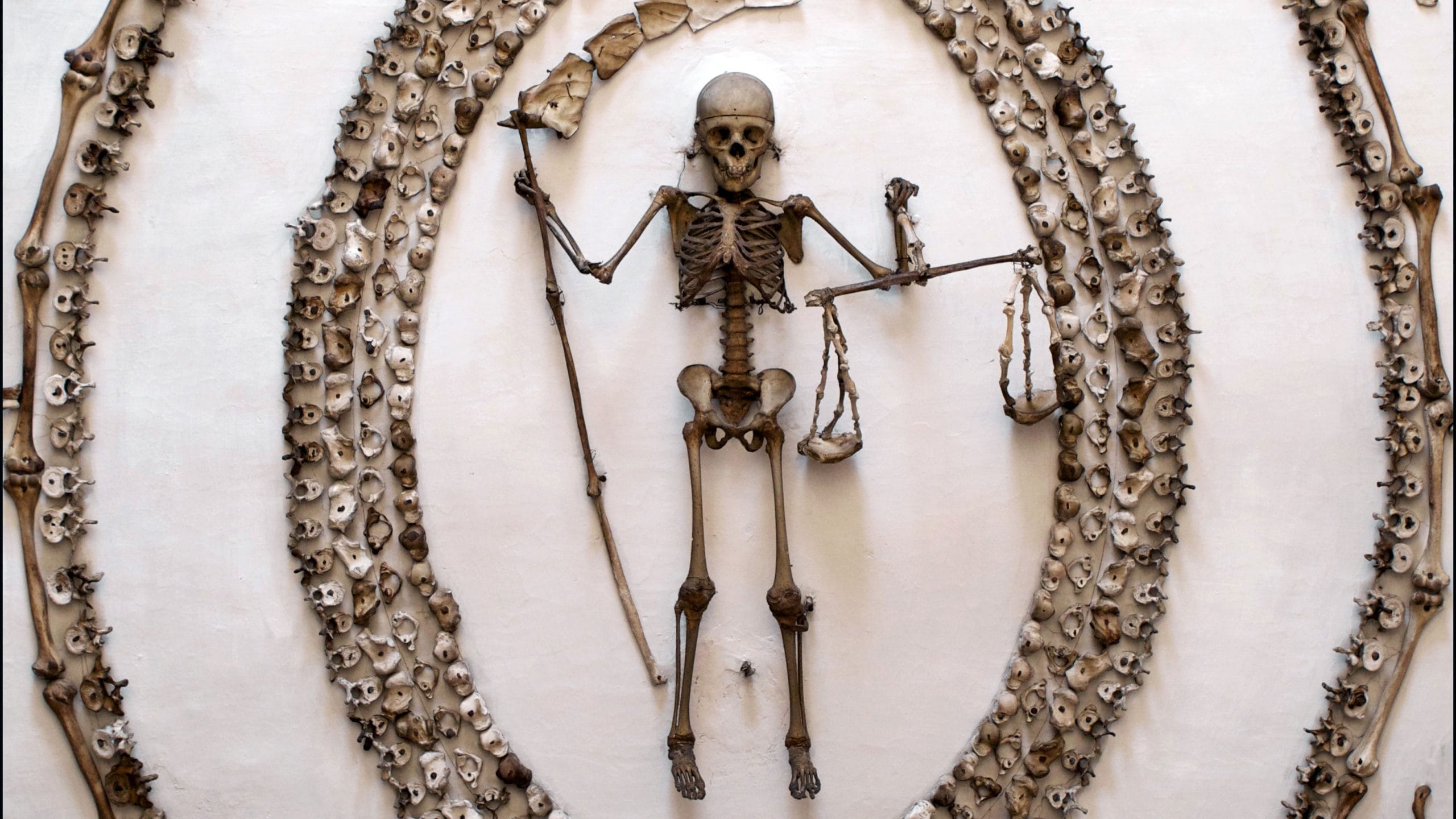 Edinburgh, Scotland – Blair Street Vaults
Dive into the underbelly of Edinburgh with a journey below ground into the Blair Street Vaults. Built into the arches of the 18th-century South Bridge, these series of chambers were once used to house tradesmen, but today are believed to be haunted by the spirits of the murder victims who were stored here. Stay close to your guide as you tip-toe your way through the tunnel, learning of serial killers Burke and Hare and what they did with the bodies. 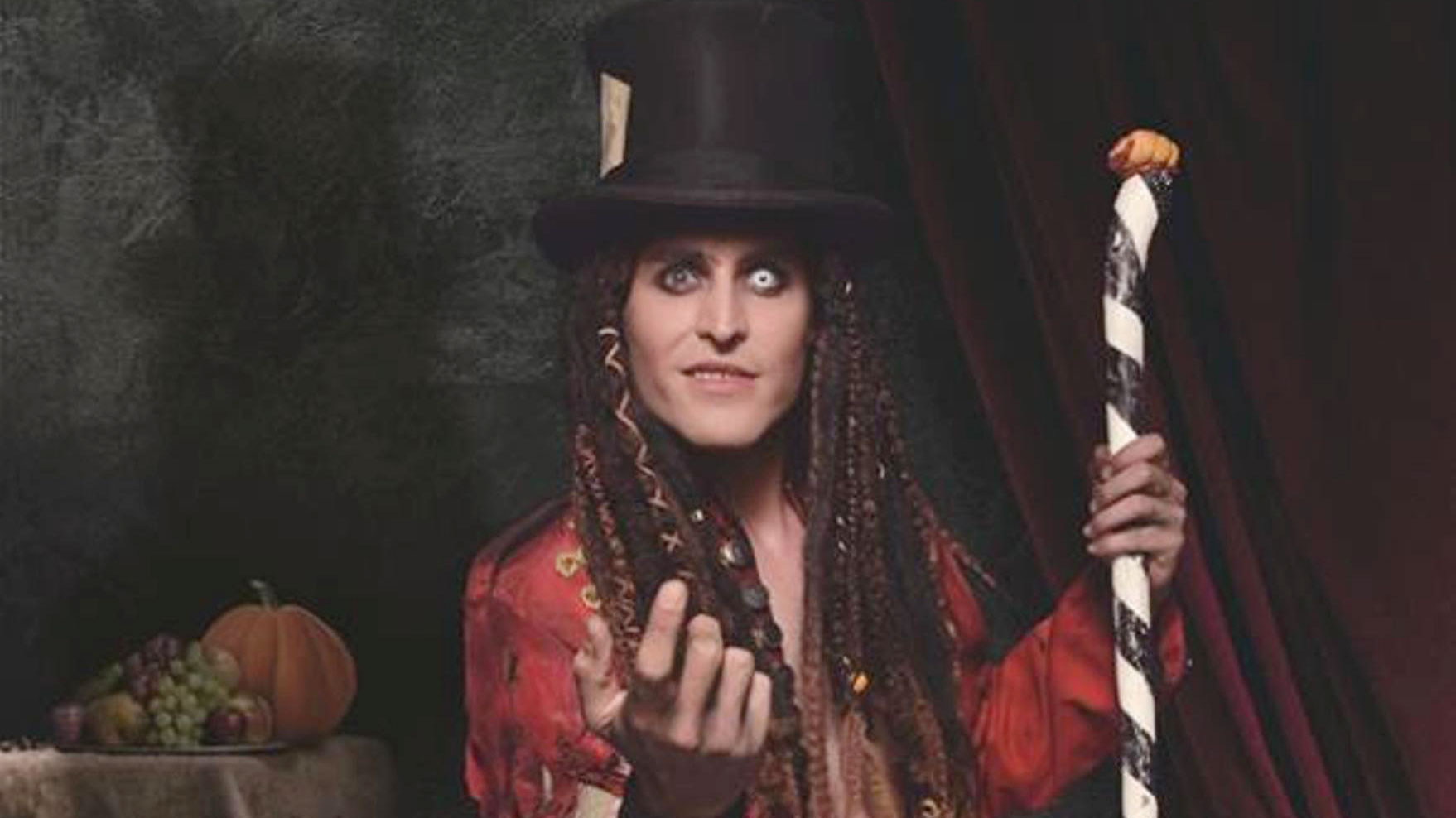 Fremantle, Western Australia – Fremantle Prison
In a city known for its former prisons and psychiatric asylum, secrets and supernatural mysteries are around every corner. Set off on a ghostly adventure to Fremantle’s most infamous buildings, eventually reaching the abandoned Fremantle Prison. With a lantern as your only light to guide the way, wander the grounds as you learn of the bloody riots and executions that occurred while the prison was open. Keep your eyes peeled—perhaps a few of its long-gone inmates aren’t so long-gone after all.

Goodsprings, Nevada – Pioneer Saloon
Las Vegas may be the place to find cocktails, but spirits of a different sort are lurking less than an hour outside the city. Leave the bright lights behind in favor of a late-night trip to Goodsprings, a nearly abandoned village with a population of just 200 people. Here, at the historic Pioneer Saloon—a bar once investigated by the team of Travel Channel’s Ghost Adventures—embark on your own paranormal adventure, coming face-to-face with the spirits of dead miners, gunshot victims, and even a Hollywood legend. 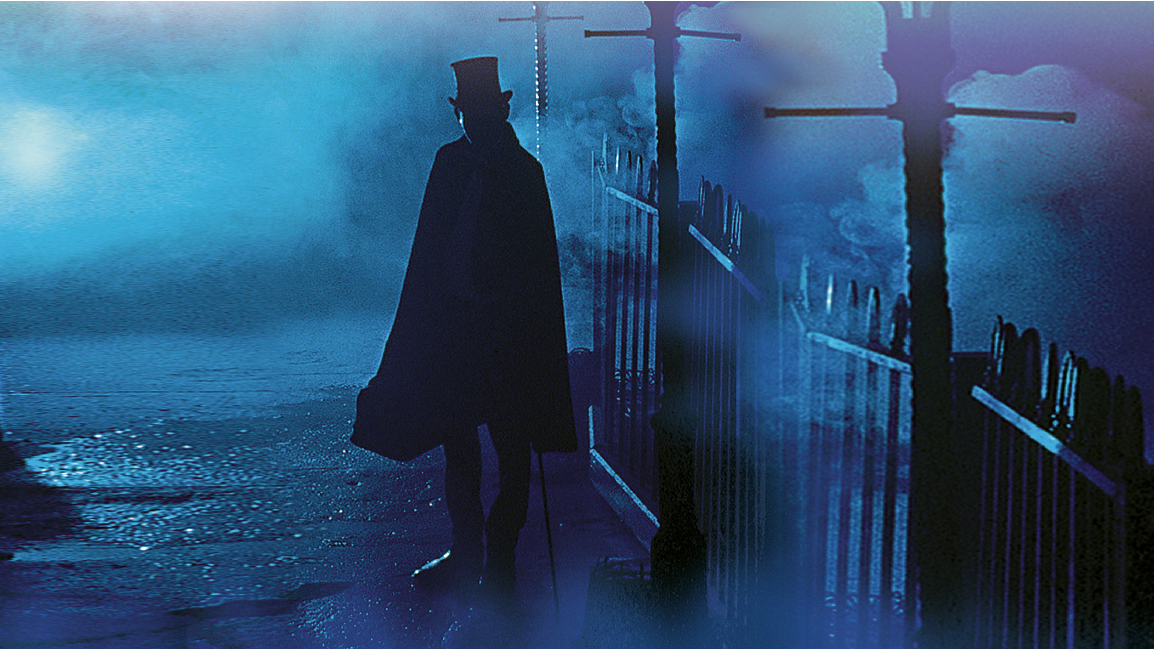 Jerome, Arizona – Main Street
Located high atop Cleopatra Hill between Prescott and Sedona, Jerome is a former mining site and was once the fourth-largest town in Arizona. At the turn of the 20th century, Jerome was known for 4 things—gold, gambling, gunfights, and working girls, earning the nickname of The Wickedest Town in the West. Today, with a population of less than 500 people, it’s nearly a ghost town. In fact, the spirits of the undead may outnumber the living. Join a local guide for a tour to the city’s most haunted locations, including a high school, hospital, and deserted hotel. As you stroll Main Street, be on the lookout for a sighting of the spirit who roams the city looking for her killer.

London, England – East End
Hold onto your innards as you walk in the footsteps of one of the world’s most notorious serial killers, Jack the Ripper. Seek out the sordid tales swirling around his murderous rampage as you stroll the shadowy streets of London’s East End after dark. With a local guide leading the way, walk to the sites where Jack’s victims were found and see if you can uncover new clues to crack the case. At the end of the tour, you can steady your nerves with a drink at the Ten Bells Pub—but beware; this is very place where many of Jack’s victims were last seen. 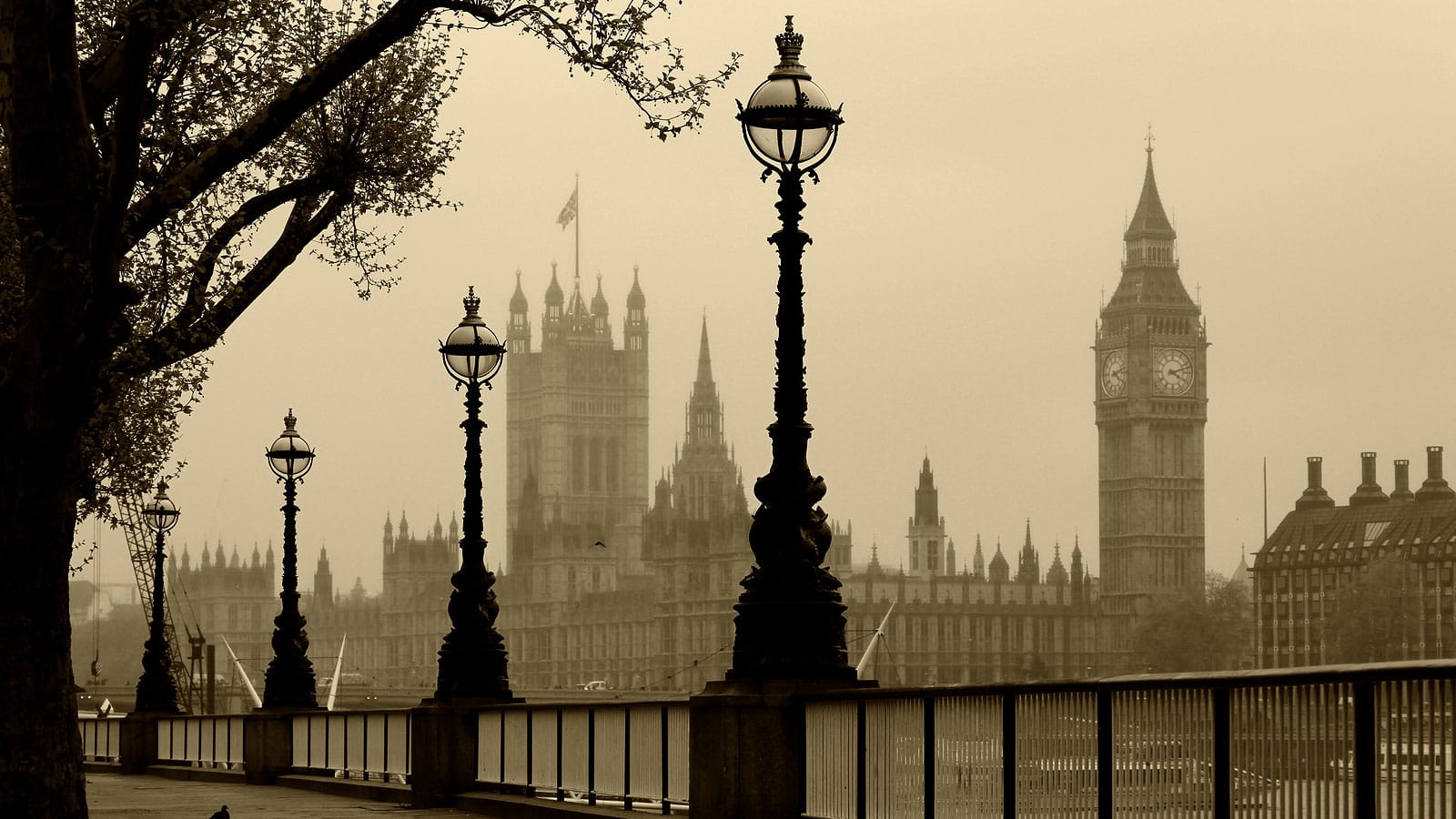 New Orleans, Louisiana – French Quarter
No city in America is more steeped in the supernatural than New Orleans, and no NOLA neighborhood is more supernatural than the French Quarter. On a tour during the day—or, if you can handle it, at night—unlock the secrets of the city’s past as you hear spine-tingling tales of mass murders, sinister socialites, present-day vampires, and voodoo queens with powers beyond the grave. Walk carefully so as not to disturb the spirits at St. Louis Cemetery No. 1, the final resting place of many of the city’s most infamous residents. 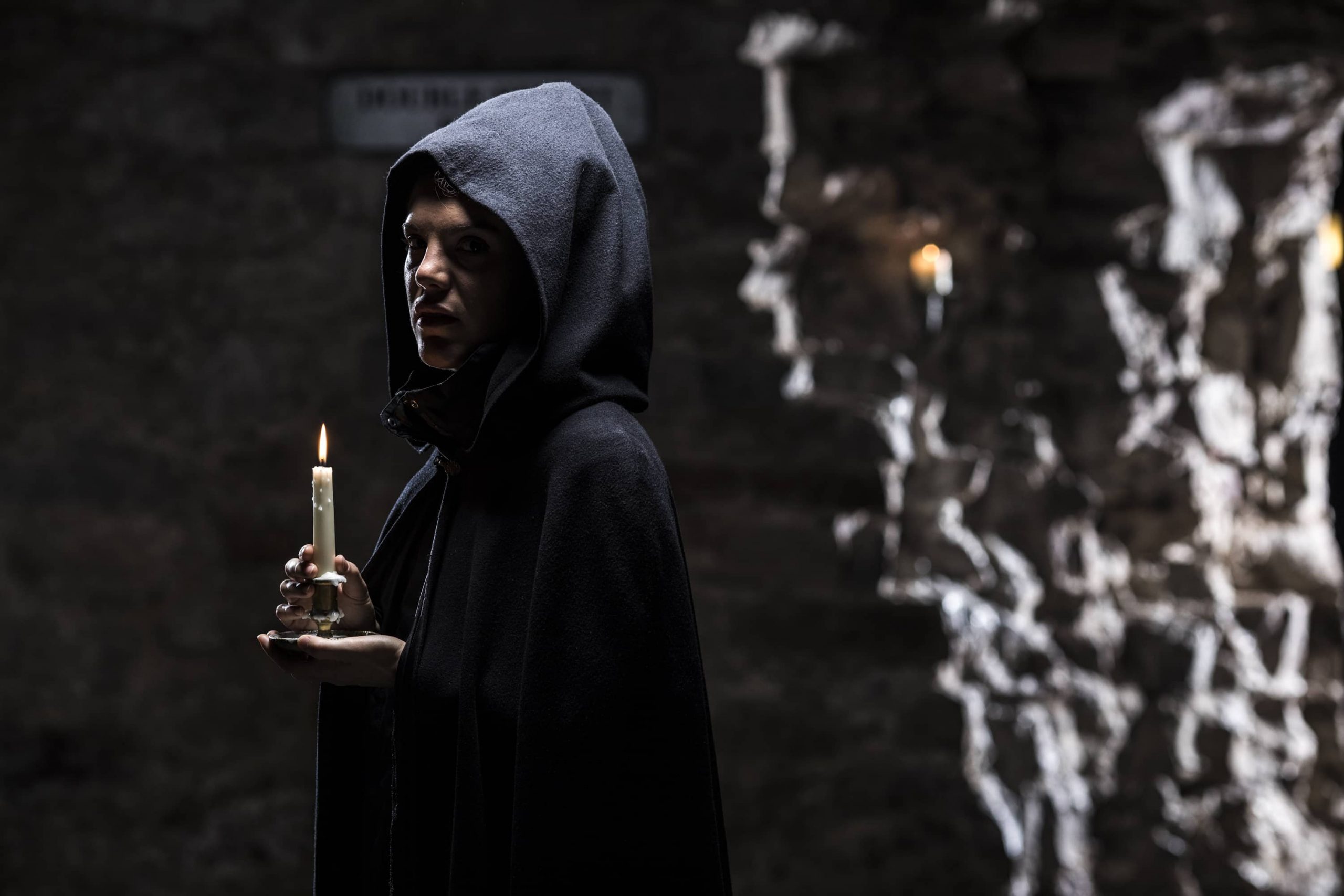 Paris, France – Catacombs
Paris may be famous for its landmarks and lights, but it’s what is below the city that’s most captivating of all. Discover the darker side of old “Paree” with a journey into the Catacombs, a mysterious subterranean tunnel lined with human skulls and bones. Wind your way through the eerie underground labyrinth as you gain insight into religion, superstition, architecture, and art, and learn more about the enigmatic symbols that are on display. 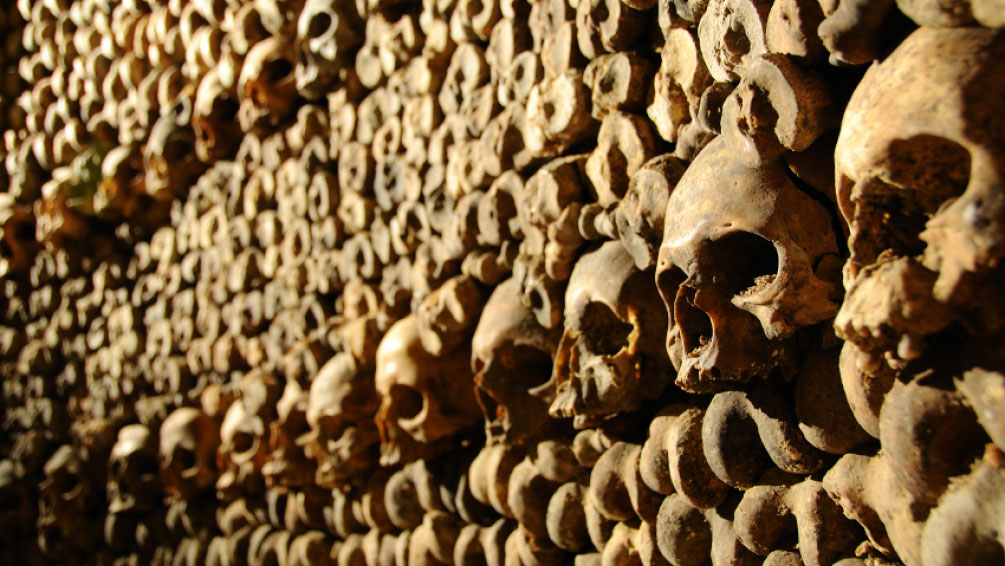 Prague, Czech Republic – Old Town
Though Prague may be considered one of the most beautiful cities in Europe, it doesn’t come without its creepy legends and twisted tales. Leave the hustle and bustle of the city behind in favor of a stroll down the dimly lit alleyways of Old Town. Guided by an expert in both Prague’s history and its supernatural events, listen to gruesome tales of betrayal, death, and demonic possessions, as well as the restless spirits and skeletons who still roam these streets. 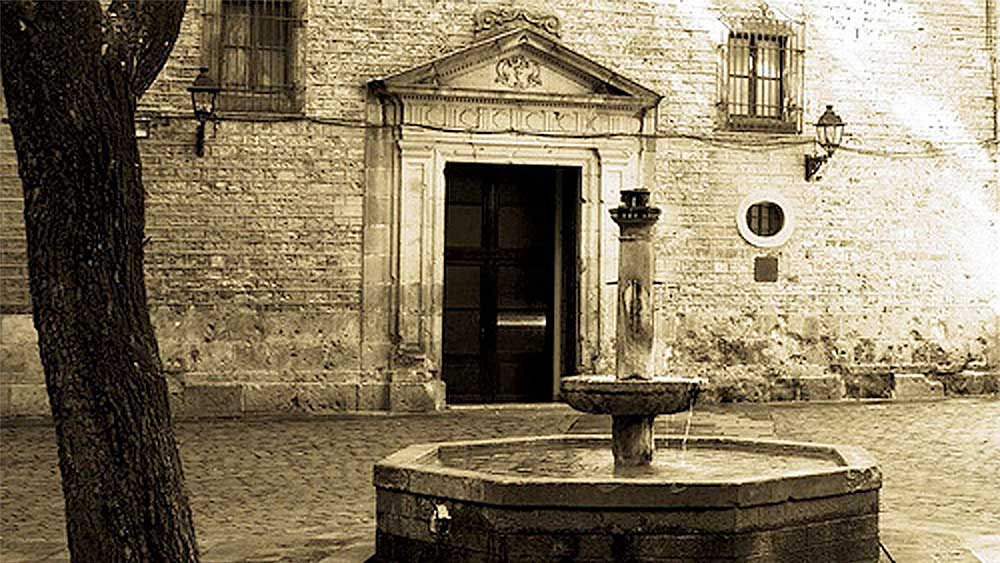 Salem, Massachusetts – Downtown
If you’re looking for a true party on Halloween, there may be no better place than Salem, Massachusetts, a city that’s been synonymous with witch trials since 1692. Today, the town is certainly less scary, but it does host what it calls “America’s biggest Halloween party”—a month-long series of special events, parades, seances, and even reenactments. If parties aren’t your scene, you can still soak in Salem’s spooky atmosphere on nighttime ghost tour of Salem. Join a local guide for a journey back in time to the sites still haunted by the 20 innocent men and women who were put to death from the trials. 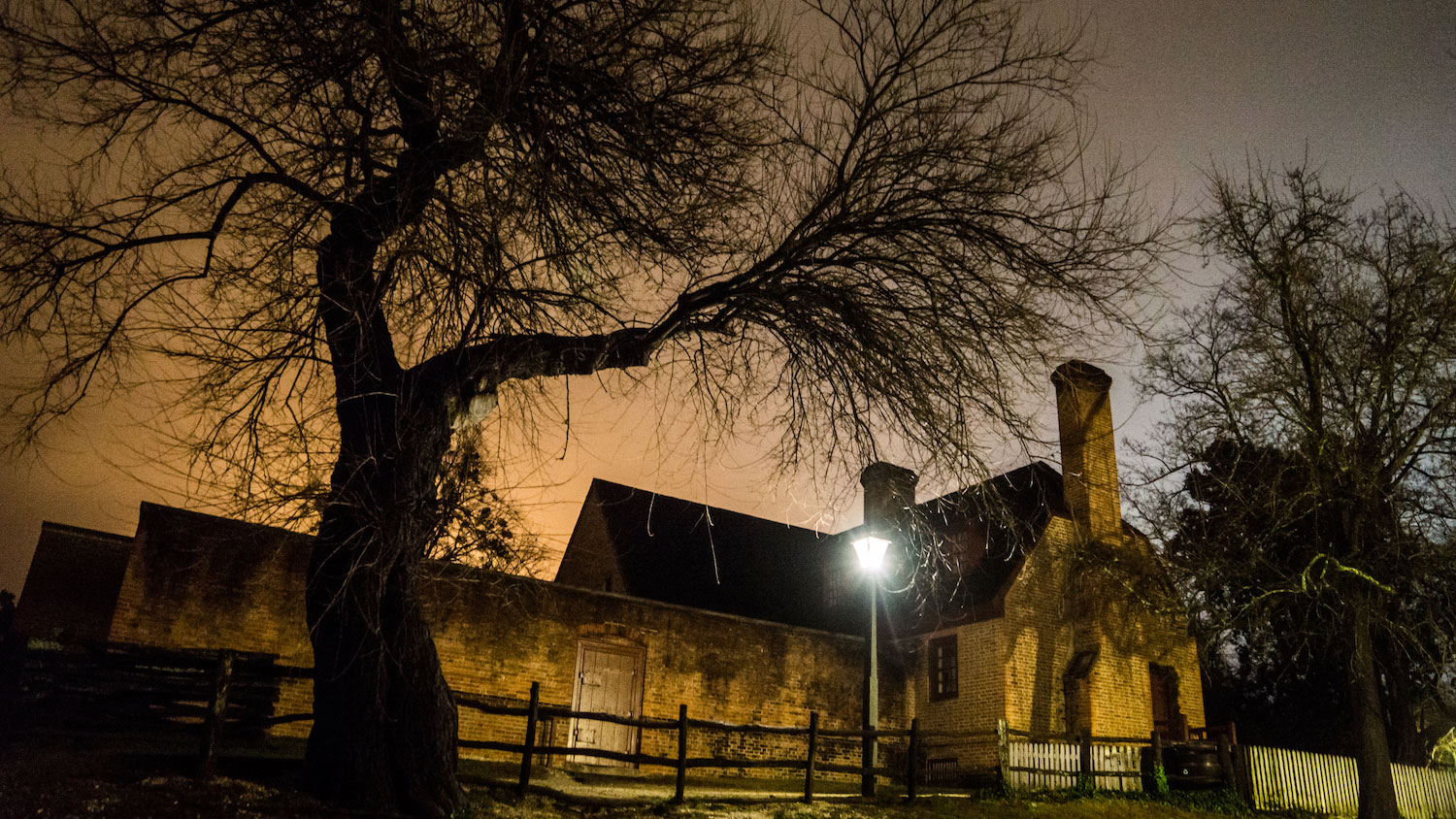 Williamsburg, Virginia – Downtown
Uncover the secrets and supernatural mysteries that are scattered throughout Williamsburg, a town with a history of murder, mayhem, betrayal, and war. On a tour that begins once night has fallen over the city, experience spooky stories and unexplained events as you visit haunted locations connected to the Revolutionary War. See the university that once served as a hospital and the dilapidated cemetery housing Virginia’s founding families. End your tour with a visit to the country’s first psychiatric hospital, where the spirits of long-gone patients can still be felt more than 200 years later.

Where will you be seeking out your thrills and chills this Halloween?