[/video-title][video-blue-header]Mexico City, Mexico is a city so colorful it would put a painter’s palette to shame. We visited Mexico City to help you navigate all the hues and shades of the town and come up with a Mexico City itinerary. Many visitors fly from to Cancun to Mexico City: the must-visit destination on your Mexico trip. Check out our Mexico City Vacation Travel Guide for some gorgeous footage of this vibrant city. This travel guide video will show you all the best places to visit, and how to shape your Mexico city itinerary into an unforgettable trip.
[/video-blue-header]
[full-width-paragraph]

Ideas of places to visit in Mexico City

Tick off the top things to do and places to visit in Mexico city. From its tourist hotspots, to its hidden gems, there’s something here for every traveler.

This is a city rich with history, culture and flavor. Let the travel guide video show you the best Mexico City attractions where the Latin American spirit shines brightest, the parks grow greenest, and the landmarks are the oldest. 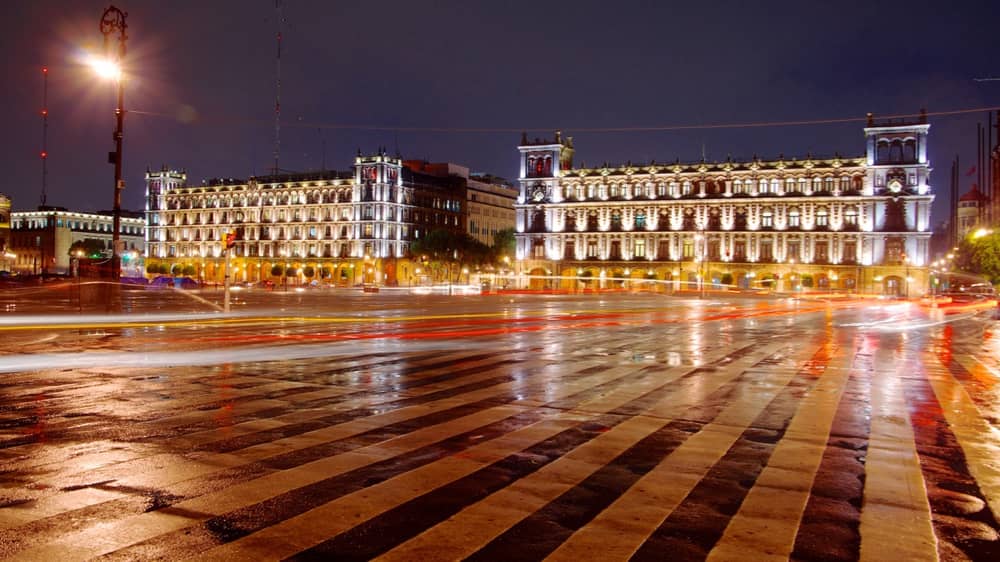 (1:35 in the video) This main square of Mexico City is formally known as Plaza de la Constitución, but you will always hear it referred to as Zocalo. The square stands proudly as the heart of Mexico City, as it has done even for cities past. Watching over the massive plaza are iconic buildings like The Metropolitan Cathedral and the National Palace.

(2:12 in the video) In Mexico City, you can begin your adventure in the middle – the Centro Histórico district (Historic Center of Mexico City) famously flaunts its extraordinary heritage and serves as the city’s hub. Browse the hundreds of market stalls at La Ciudadela, or the masterpieces at San Ildefonso College. Art lines the streets of Mexico City. Don’t miss the intricate tiles adorning Casa de Azulejos (House of Tiles) pictured in the video. 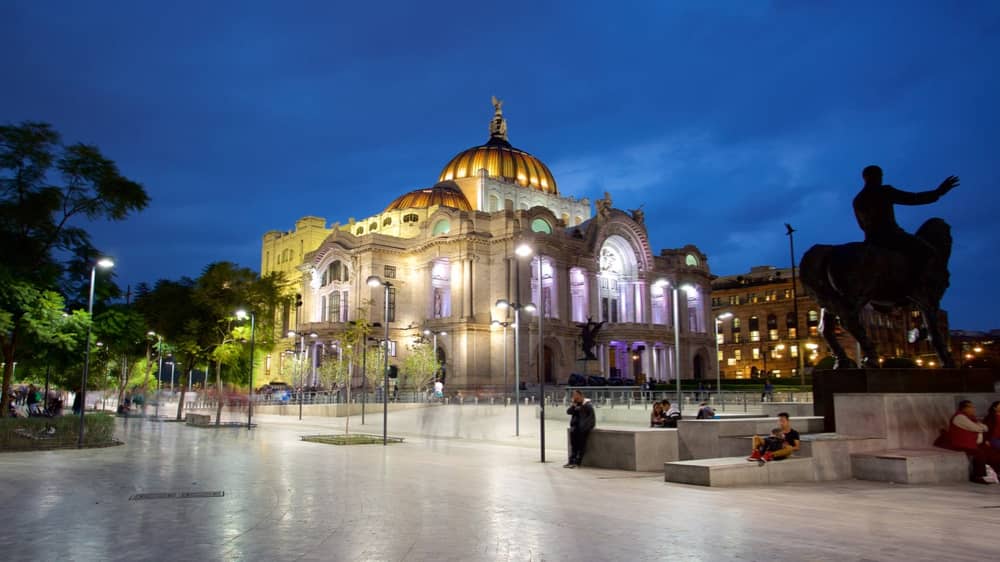 (2:52 in the video) Where once stood the Aztec Empire, we now have Mexico City. This is a place built on great history. Get to know the story of the city and the art born from it within the walls of its many museums – you’ll be spoilt for choice. From the grandeur of Palacio Postal and Palacio de Bellas Artes, to the mass of treasures at Museo Franz Mayer (Franz Mayer Museum). 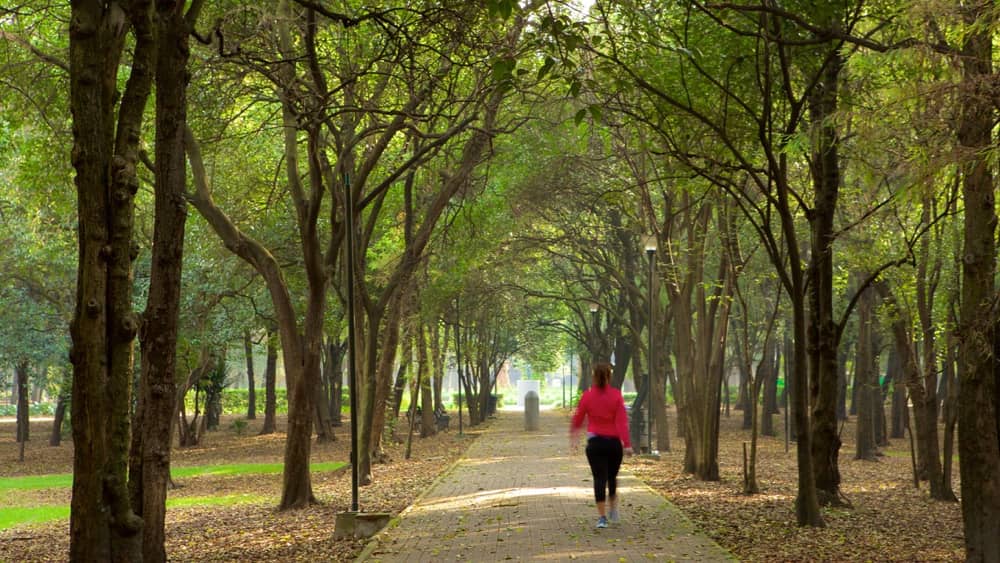 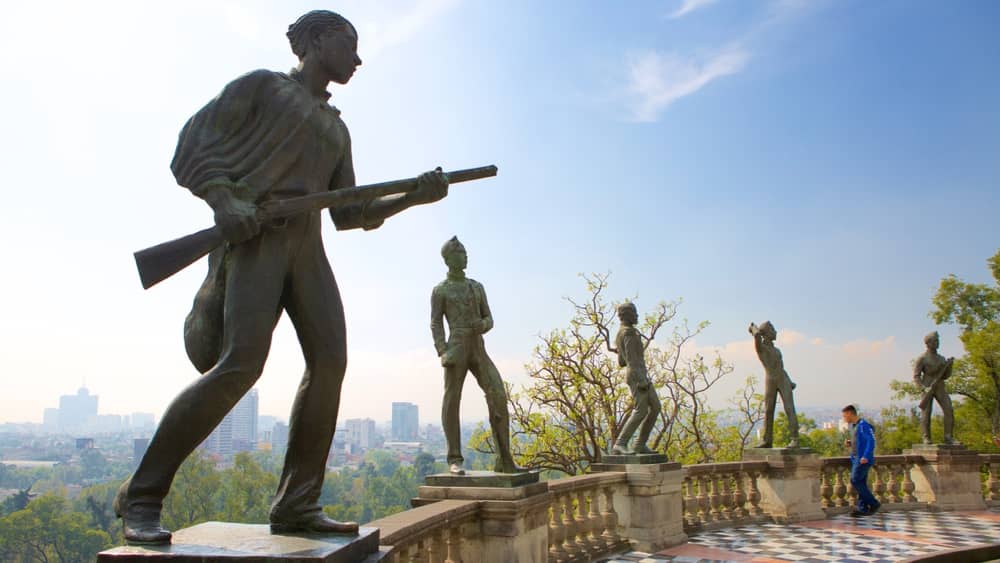 (4:15 in the video) This monument pays respect to six soldiers whom died defending Castillo de Chapultepec (Chapultepec Castle) in what was the last major resistance to U.S. troops in 1847. These soldiers were aged 13-17 and the monument therefore pays tribute to them in this battle and to the child heroes in the war. 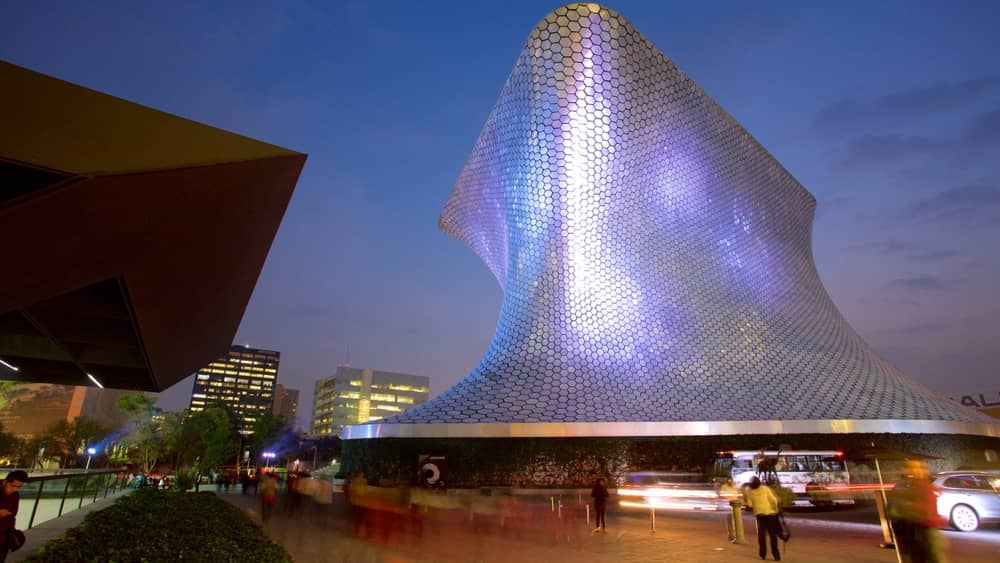 (4:50 in the video) Museo Soumaya (Soumaya Museum) was founded by one of the world’s richest men, Carlos Slim, and is filled with over 60,00 artworks from his private collection. Perhaps as beautiful as the art within is the impressive structure of the building itself. Many visitors to stop and gaze upon the 16,000 aluminium plates on its surface. Watch the video for a glimpse of its honeycombed walls in the sun. 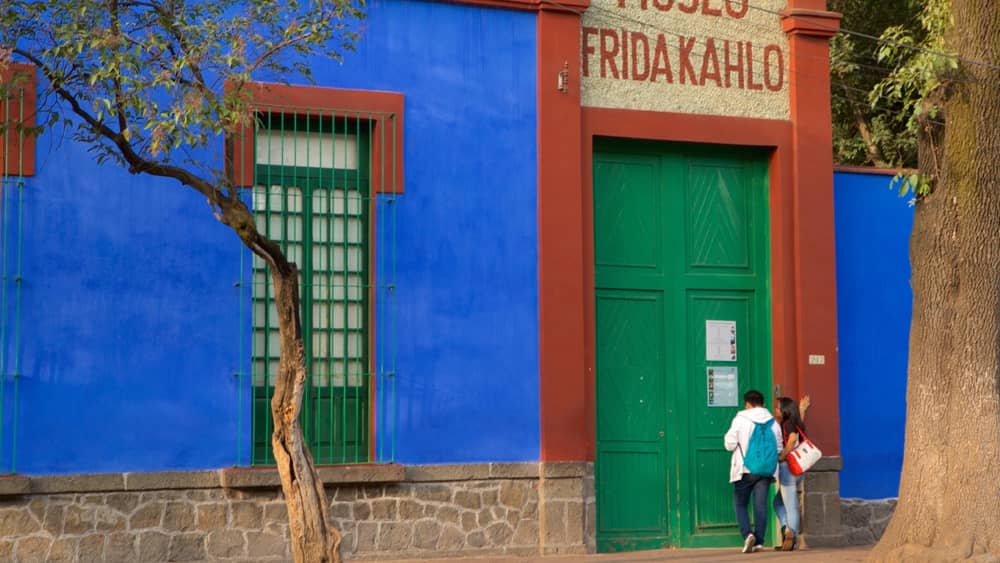 (5:54 in the video) Found in Coyoacán, one of Mexico City’s oldest and loveliest neighborhoods, is The Blue House. This was the home of famed Mexican artist Frida Kahlo where she was born and where she passed away. It has since been turned into the Frida Kahlo Museum, as it stands today.

(6:51 in the video) The Ciudad Universitaria is a university two kilometres south of the charming neighbourhood of San Ángel. This institution has seen five of their alumni become presidents of Mexico among other notable successes by former students. The university lays claim to Estadio Olímpico Universitario (Olympic Stadium), which at the time of construction was Mexico’s largest stadium. 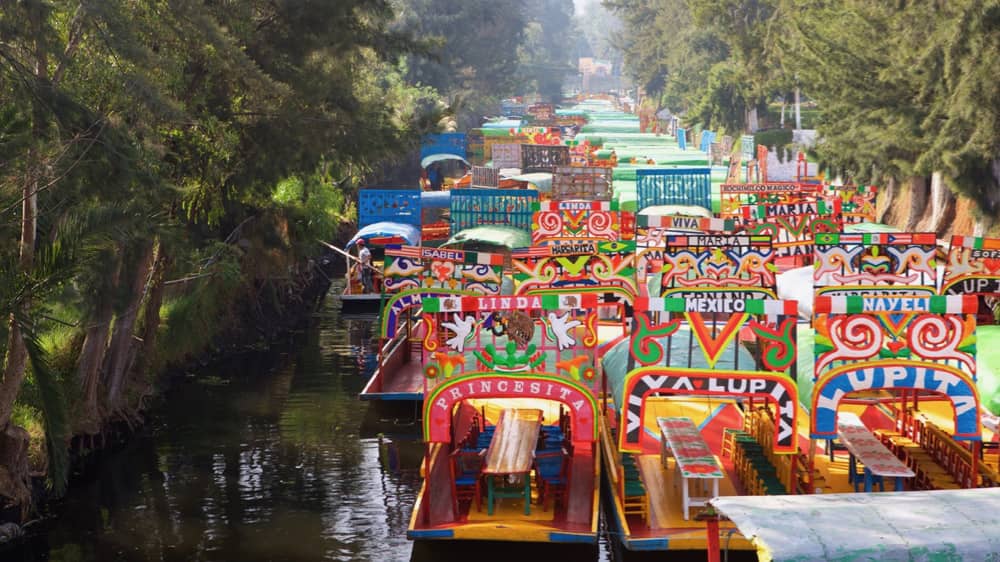 (7:37 in the video) Miles of waterways make up the remnants of what was built by the Aztecs. Xochimilco is a much-loved tourism sight in the Mexico City area. Make your way through the floating gardens (chinampas) on the multi-colored canal boats (trajineras) as shown in the youtube video footage.

We have a wealth of Mexico City photography hosted on our travel image library. For professional photos of Mexico City capturing unique shots of visitor favorites to close-ups of hidden gems, check out these images for your travel inspiration.

We have hundreds of travel videos mapping out incredible destinations around the world. It’s time to get inspired – let the voyage begin before you even leave home.