Music and travel go together like Hall and Oates, Sonny and Cher, or Simon and Garfunkel.

There’s real power when it comes to music and travel that helps people further escape mentally, emotionally, or physically to a new destination. In fact, according to Expedia customer research conducted in 2021, 62% of people who book travel online list “music” and specifically “festivals” as a key passion point. This musical connection could get even stronger as travelers start to seek out transformational, meaningful experiences from their post-pandemic trips.

When we think of musical destinations, New York City comes top of mind. Here are five hotels to book a stay in for anyone looking to get out and explore this magical city’s musical past. 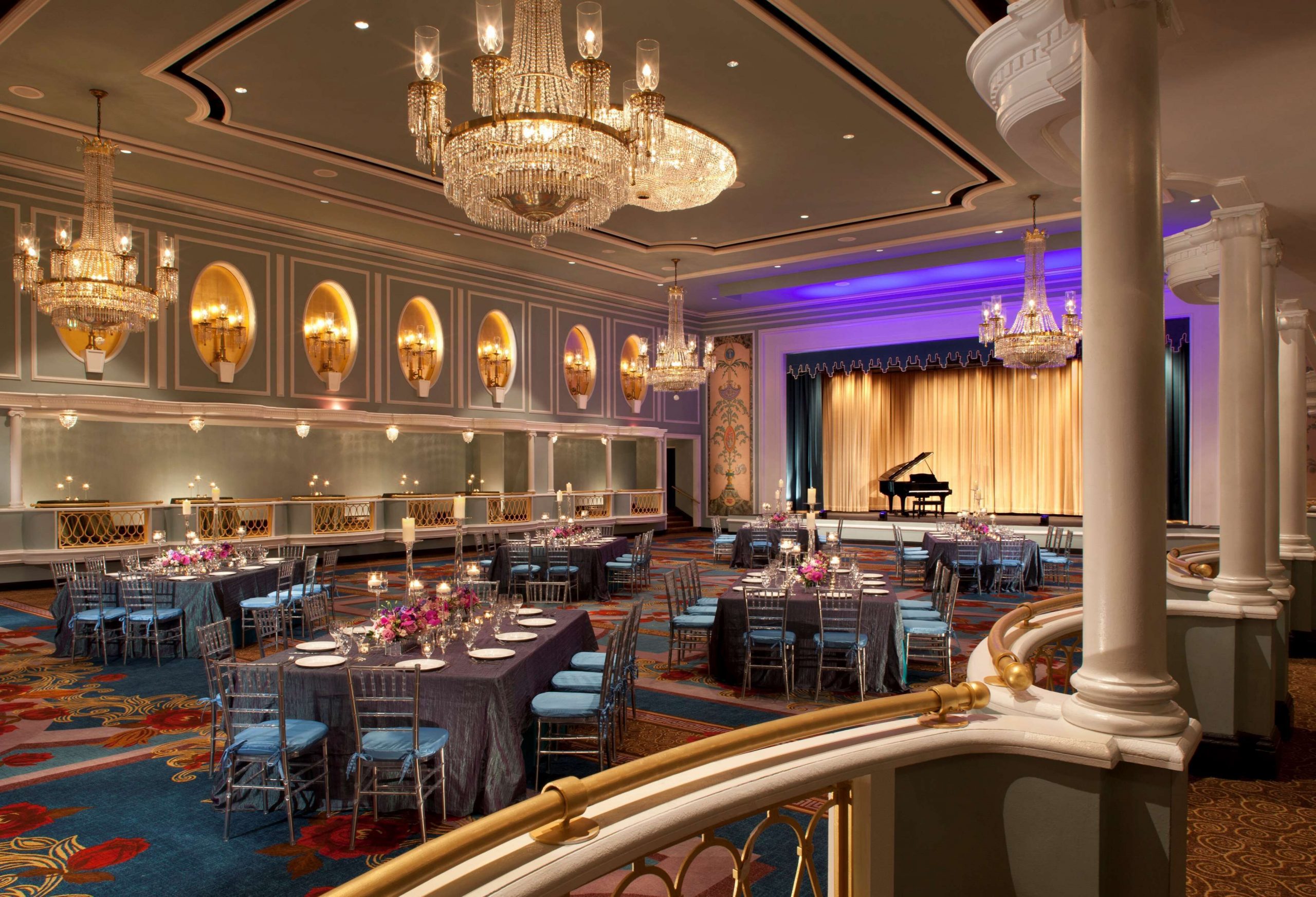 The New York Hilton Midtown has a bit of a home-field advantage when it comes to musical histories, thanks to its location just two blocks from Radio City Music Hall. However, the hotel itself has plenty of noteworthy musical moments as well. Elvis Presley was a favored longtime guest of the hotel and often held press conferences from the lobby. The Beatles also booked a few rooms in the hotel when they made their famed appearance on the Ed Sullivan Show. In later years, John Lennon returned to the hotel and wrote “Imagine” on the Hilton’s stationery. 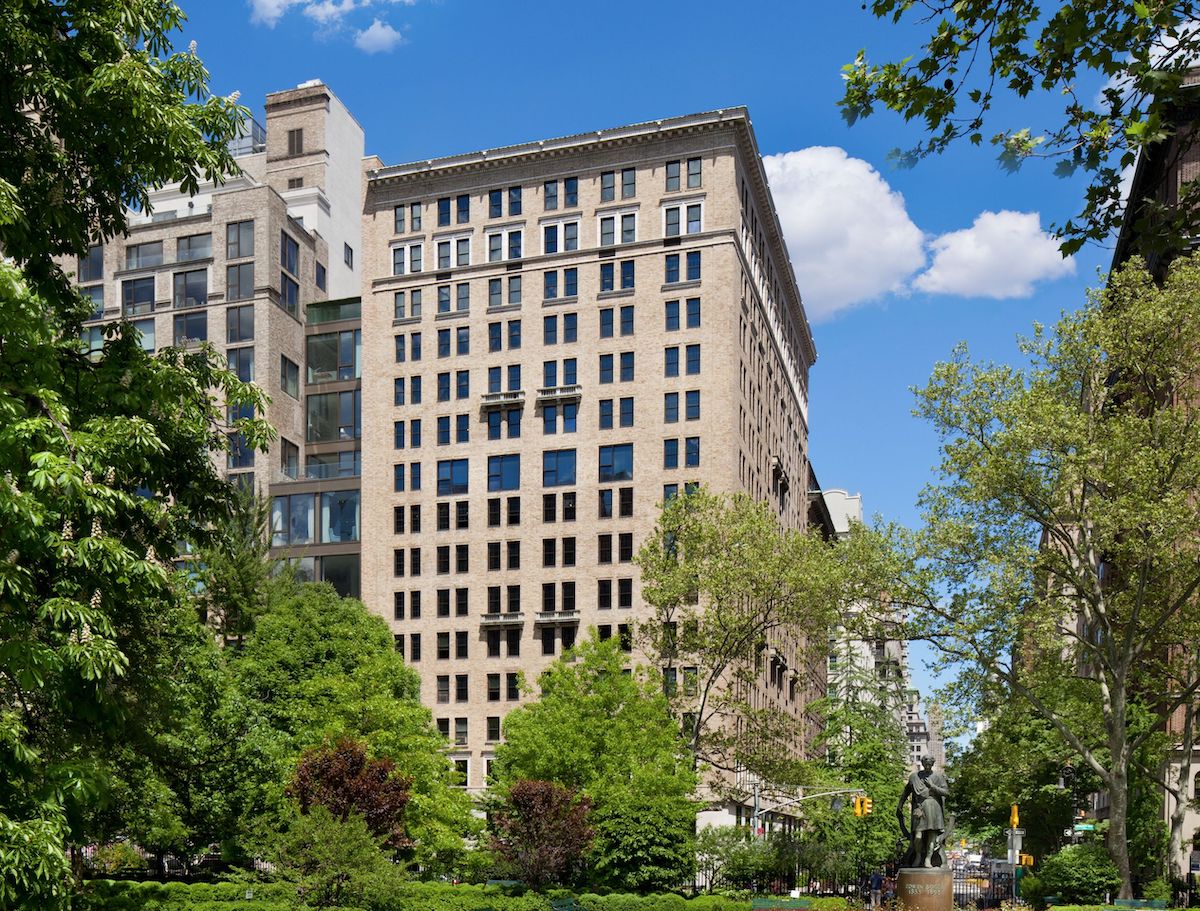 Since the day the Gramercy Park Hotel opened its doors in 1925, it’s beckoned to the rich, famous, and musically talented. The Rolling Stones lived in the hotel after their first American tour, and according to the hotel, Bob Dylan, the Beatles, the Clash, and Bob Marley were all frequent guests throughout the ’60s. The next few decades would be no different with Debbie Harry and Christ Stein taking up residence in room 501, followed by U2, who became long-term guests in the ’80s. 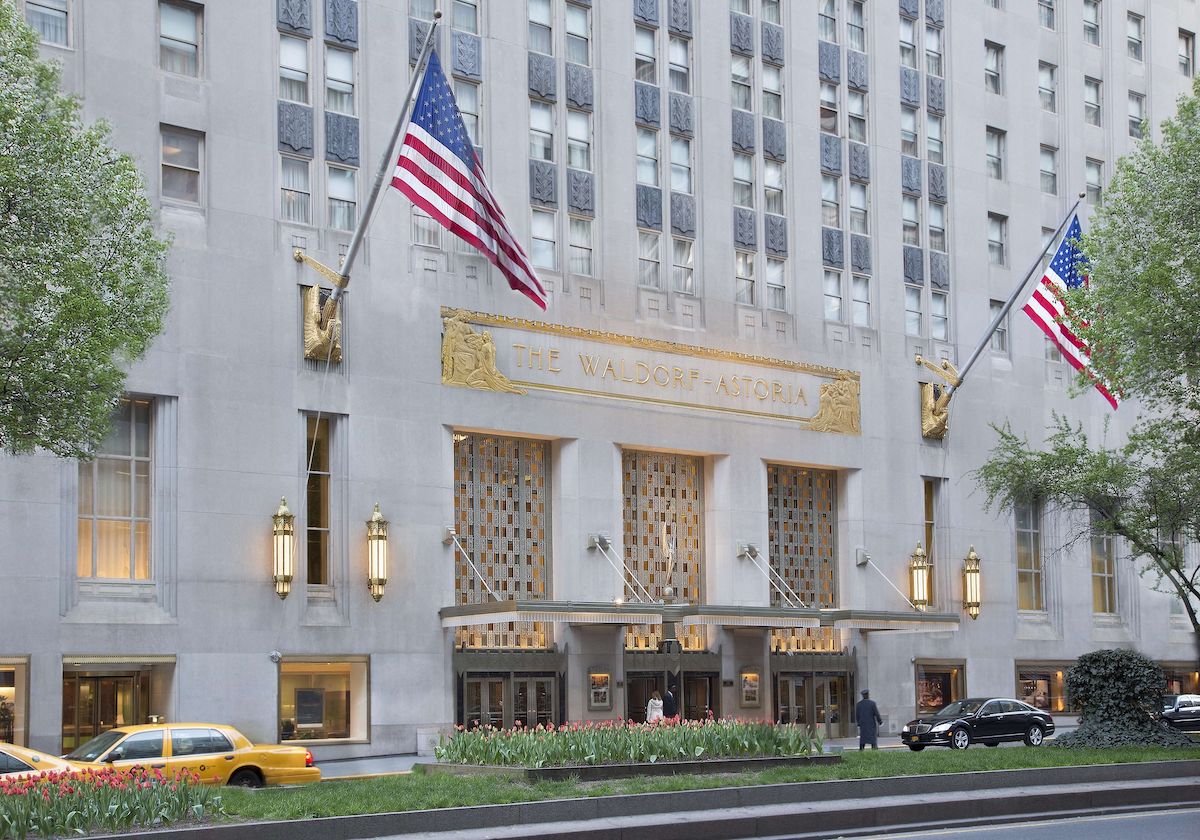 If the Waldorf Astoria is good enough for Frank Sinatra, it’s good enough for you. Old Blue Eyes called the hotel home from 1979 to 1988. But, he’s far from the only singer to show a little love for the luxury hotel. Rick Ross and T.I. showed a little love for the hotel on “Maybach Music III,” singing, “Fly to NY, meet me at the Waldorf Astoria/Architecture Victorian/ridin’ in the past like you’re driving a DeLorean.” According to the hotel, Tina Turner, Mick Jagger, and Ella Fitzgerald all came around regularly to sing in the Starlight Roof ballroom, too. 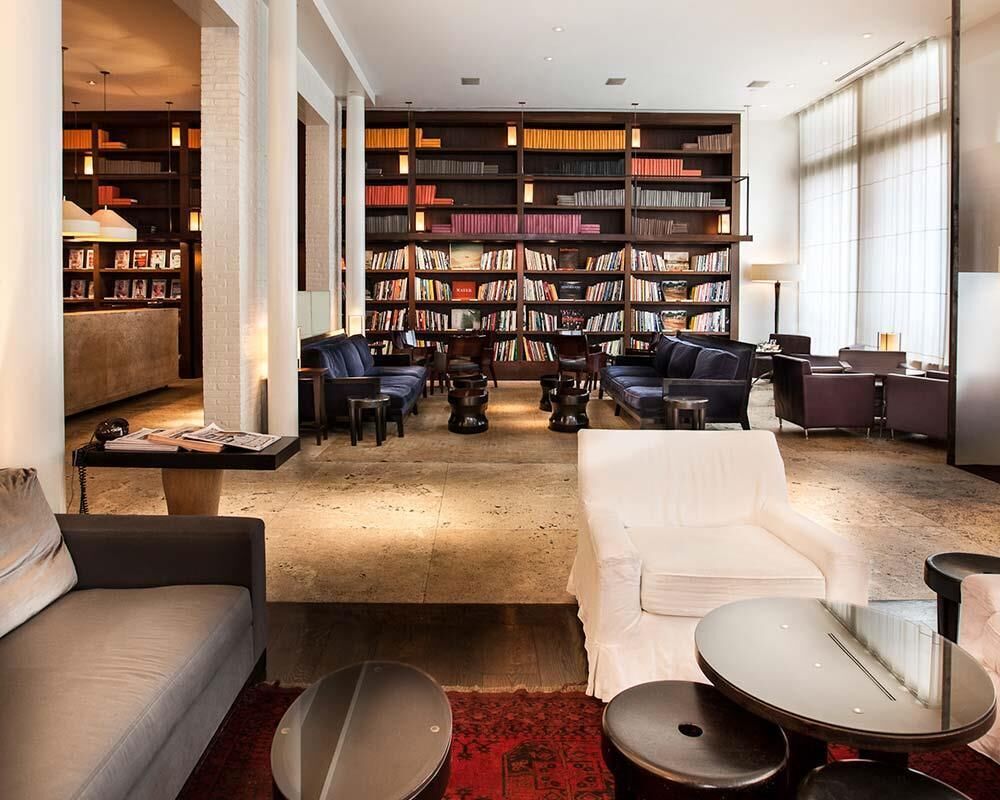 As far as favored hip-hop hotels go, it doesn’t get much bigger than The Mercer. In the early 2000s, Jay-Z and Kanye West rented out an entire hotel floor to record their album, “Watch the Throne.” The hotel garnered a special shoutout by the two rap legends on the song “Otis” when Jay-Z raps, “I’m about to call the paparazzi on myself/uh, live from The Mercer.” Following the album’s release, the twosome returned to New York and gave the entire Mercer staff tickets to their show at Madison Square Garden. 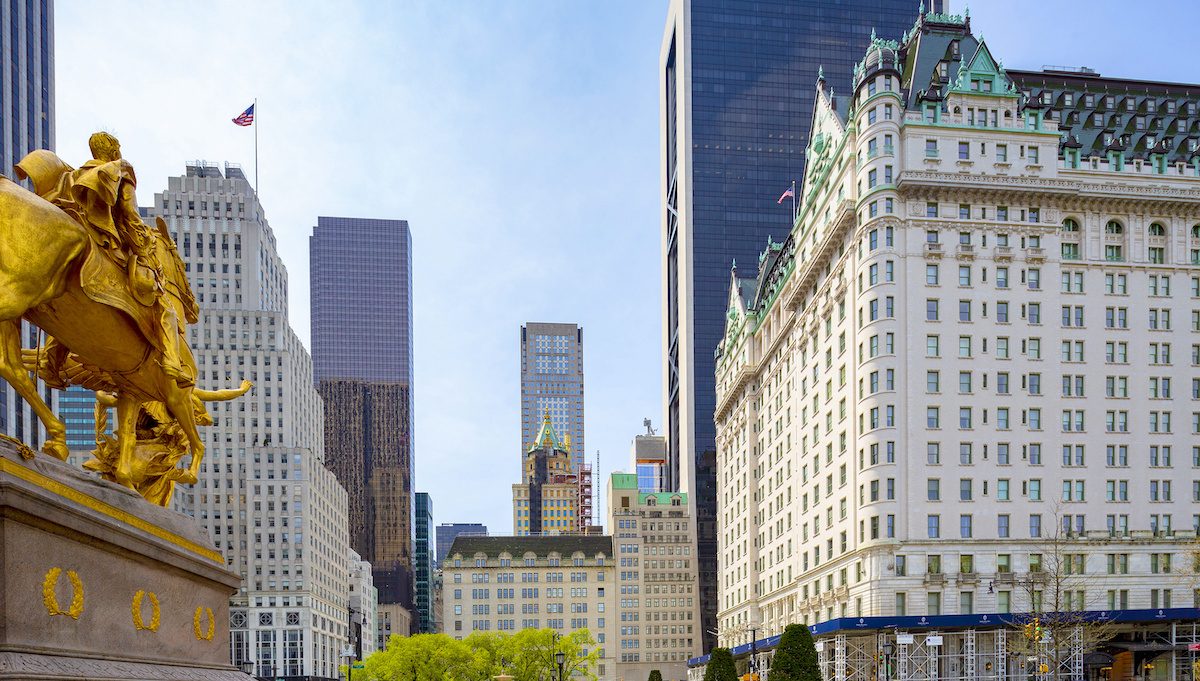 The Plaza Hotel is steeped in entertainment history thanks to its many pop culture appearances. The elegant hotel features everywhere from books like “The Great Gatsby” to “Eloise,” and films like “The Way We Were” through “Home Alone 2.” Beyond authors and movie stars, it’s also long been a hotel beloved by the musically inclined. As the hotel notes, in 2015, Saturday Night Live celebrated its 40th anniversary in the Grand Ballroom. Feeling the joy of the night, Prince took to the stage for an unplanned one-song performance. It would be one of his last performances before his death in 2016.

Looking to bring a little NYC into your headphones? Take a listen to our playlist of must-listen New York greats.