February is Black History Month, and one of the best ways to celebrate is to travel and share in the stories of our black neighbors, families, and friends. Experience places where civil rights were won and African-American artists and advocates continue to influence their communities. You probably already have your eye on places like the Museum of African American History and Culture in Washington, D.C., but don’t stop there!

If you want to know how to celebrate Black History Month in other cities, check out these 9 destinations, listed in no particular order. You may find yourself standing speechless or dancing in the streets! 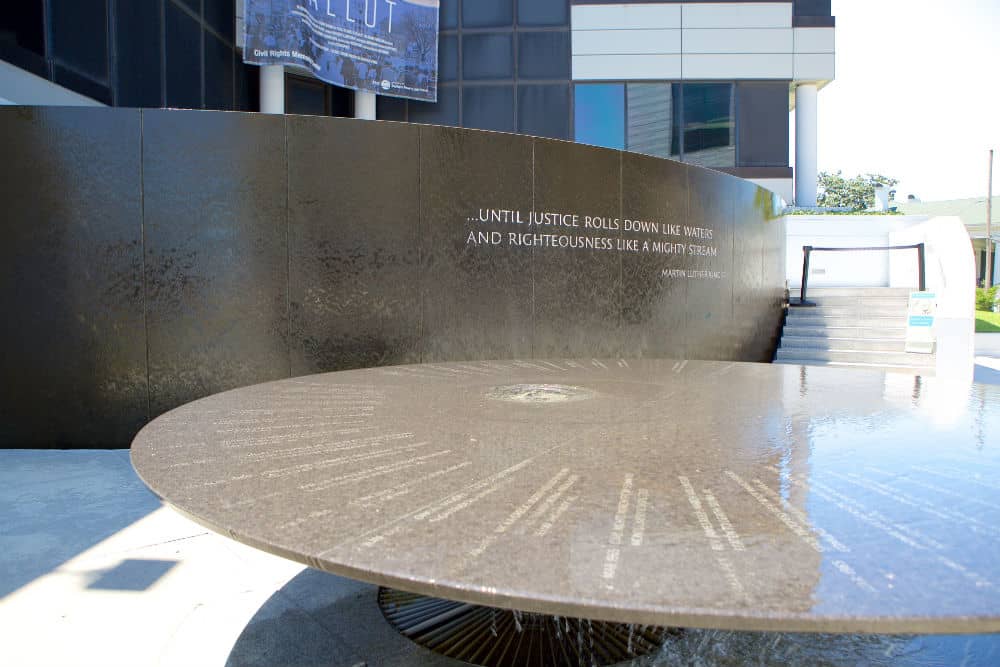 Places with the greatest struggles often become the sites of our biggest triumphs. This is much the case in Montgomery. Visit the downtown area where Rosa Parks was unjustly arrested, and the famous bus boycotts played a pivotal role in ending Jim Crow laws. Here in Montgomery, take a moment to follow in the footsteps of demonstrators who marched from Selma to demand equal voting rights.

Oakland is a major hub of African-American culture on the West Coast. Every February, they pull out the stops with Black History Month events all over the city. Breezy Bay Area weather and the region’s artistic energy enriches your experience of contemporary African-American culture. And don’t forget to imbibe some scrumptious soul food with a NorCal twist.

Book your Oakland hotel and see the city come to gather with joy!

Greensboro is home to the peaceful protests that ended segregation in Woolworth department stores across the South and had a huge impact on desegregation in general. Learn about the persistent pursuit of justice in the city and throughout the beautiful rural area near Greensboro.

Find the perfect Greensboro accommodation for you and explore the city’s past and present.

During the Civil War, crossing the Ohio River into Cincinnati meant freedom for oppressed people escaping slavery. Today, the city is still a crossroads of action and conversation. Young advocates and artists continue to pursue equity with grassroots initiatives while historical curators preserve the past. The energy will inspire you to celebrate, and that’s what Black History Month is all about.                                                .

Check out great Cincinnati hotels and get to know this side of the Ohio River. 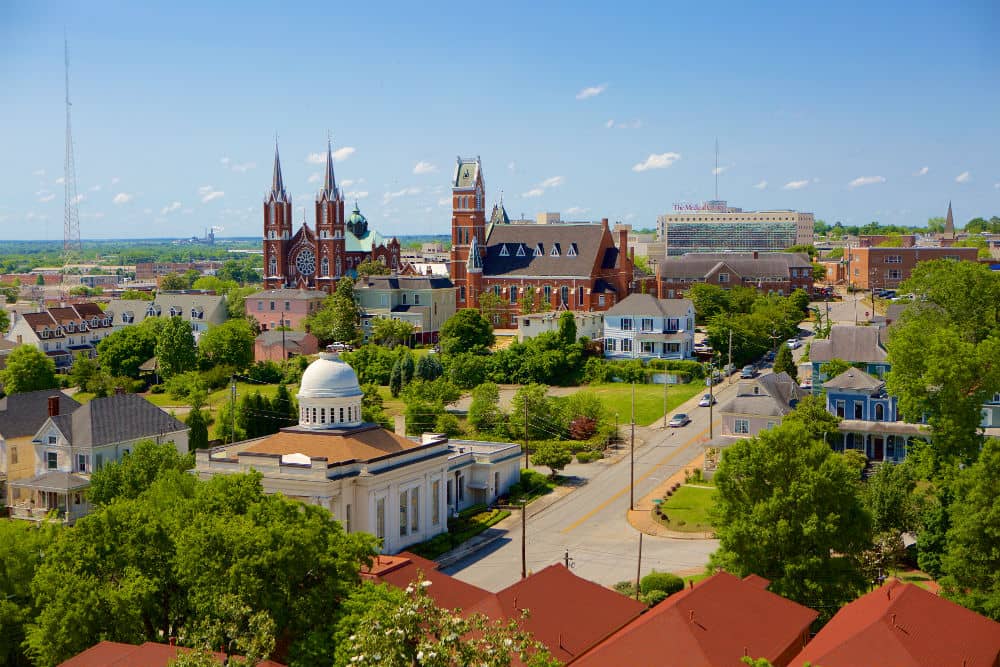 Macon’s black community has made an indelible mark on history — and you get to hear their stories from the locals who love them most. Experience the innovations and excitement that could only come from Macon year-round, thanks to well-curated museums and historic arts venues.

New York City is one of the best places to celebrate our shared rights. But if we must choose one area of the city to see this February, it’s Harlem and nearby Washington Heights. During Black History Month, NYC is all about honoring civil rights champions, like Malcom X and Langston Hughes.

Winter in NYC is stunning. Book a Harlem hotel or one of our hotels in Washington Heights and celebrate. 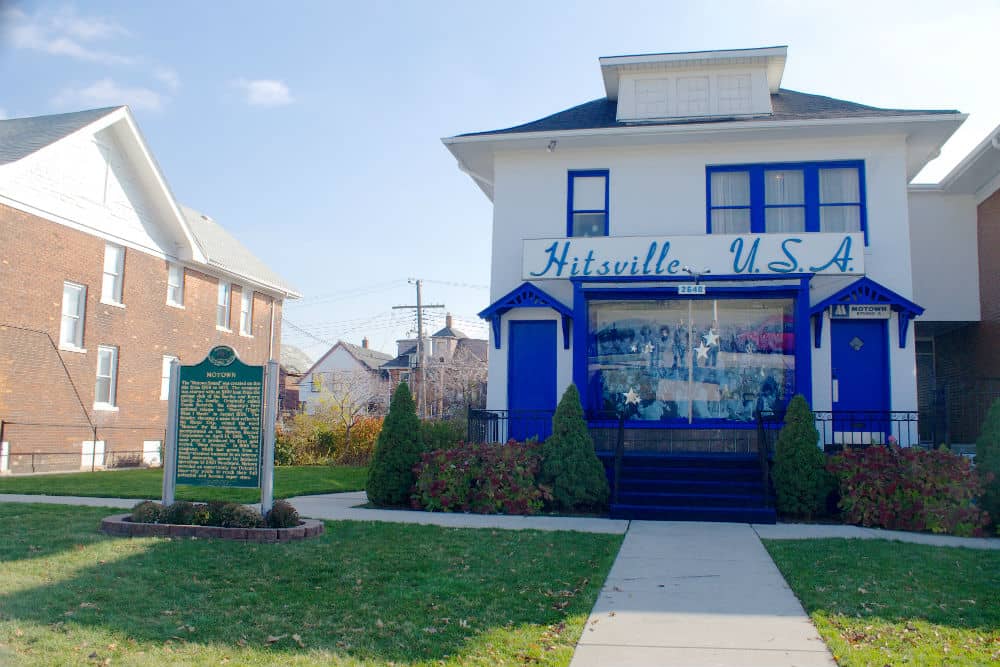 Detroit in a historical hub of automotive innovation and groundbreaking music, where you’ll feel the motion and creativity of Detroit’s African-American community. Celebrate Black History Month in the city that gets your toes tapping and your hips swaying to the songs of Mary Wells, The Supremes, and Marvin Gaye.

When the music of Motown calls you, book one of the top hotels in Detroit and pack your dancing shoes!

Sandy Spring has a unique history and it’s a quiet place to learn about the past. It was founded by Quakers, a faith group that was, and still is, very active in anti-slavery movements. Follow the Underground Railroad trail and learn about the people — black and white — who advocated for freedom and the community they shared.

Explore the area and find plenty of hotels in Gaithersburg, just 20 miles away.

Every city on this list is the site of heartache as well as victory, and Savannah is certainly no exception. Wander down the beautiful lanes lined with historical plantations and be mindful of the people who built this city from the ground up. Honor them while you’re in Savannah.

Book one of our lovely Savannah hotels and get to know the local culture first hand.

How will you celebrate Black History Month? Let us know in the comments!