Sometimes it’s frustrating to see how few calories have been burnt after feeling hot in face and sweating a lot. To mitigate this feeling, I like to travel into nature and appreciate some fun stuff out there in the middle of the city.

Through my fitness break itinerary, I wanted to show my neighborhood and its great workout environment. There is Han River that runs right through the middle of Seoul and there are well-paved roads in the riverside, which is one the most famous places to enjoy (especially chicken and beer at night, but I would not tell you that in this post and will focus on healthy content). My itinerary covers the upper western part of Seoul, which is only a fourth of it, but I hope this could give you a glimpse of the vibe of the city! 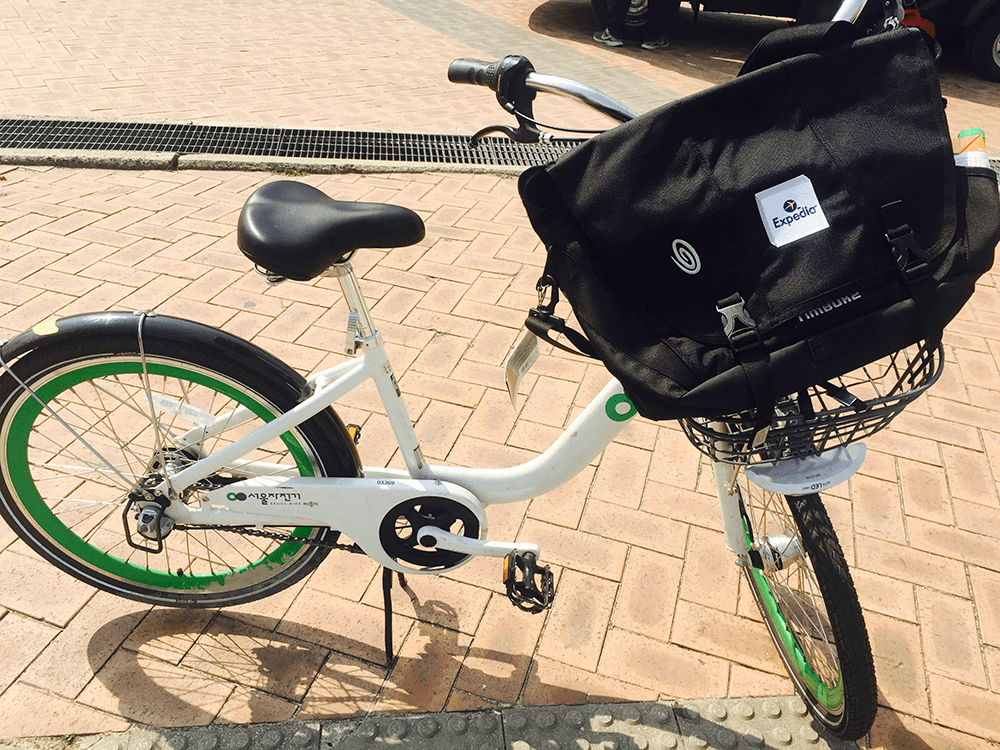 First of all, say hi to my green and eco-friendly baby for today’s ride—and my Expedia messenger bag!

I completed this itinerary thanks to Seoul Bike system that provides a very cheap one-day voucher for less than a dollar. For those who are traveling Seoul for quite a while, there is a seven-day voucher for US$3 (3,000 KRW).

After renting a Seoul Bike from the nearby station from my home, I headed towards the World Cup stadium. If you are lucky enough, while driving to the destination you can see some cranes and mallards swimming in the stream. There are four distinct seasons in Korea, but I love working out in the spring and fall, which provides moderate—and the best—temperatures.

Along the stream, through this road, you can move from end to end of Seoul!

For those who are interested in running, I would recommend you join the below clubs run by sports companies like Nike and Adidas, or a famous international marathon arranged by Dong-A Daily.

Since it is a pleasant runway with a bit of cushion in the ground, made out of tire waste, running clubs are popular. It’s also beautiful at night beside the river and makes me want to go out and enjoy the city.

I arrived at the stadium in the middle of preparation for another soccer game. When the game day comes, food trucks and souvenir vendors gather around to entice soccer lovers. Even after the Korea-Japan joint World Cup in 2002, the stadium is currently being used as a sports complex including spa, sauna, swimming pool, and Homeplus, a large discount supermarket where you can enjoy a food court.

Feeling a bit hungry, I had Bibim-guksu (spicy noodles) and headed to Haneul (sky) park.

World Cup Park consists of five different parks and Haneul Park is one of them. This is my go-to place because I can look around a puppy park (love this park!), river, and eight-lane car road and feel the excitement when cars speed below my feet when you are crossing a bridge to access the park.

Don’t be shocked when you meet the “Attention!” sign that means the place is now being used for collecting land gas. The park is built upon a huge mountain of trash (literally it was a huge pile of litter), and we used to dump garbage in this area. Seoul government decided to turn this gross place into a beautiful park to prepare for 2002 FIFA World Cup. The gas from the underground is used as an energy source in operating the World Cup Stadium and Parks. 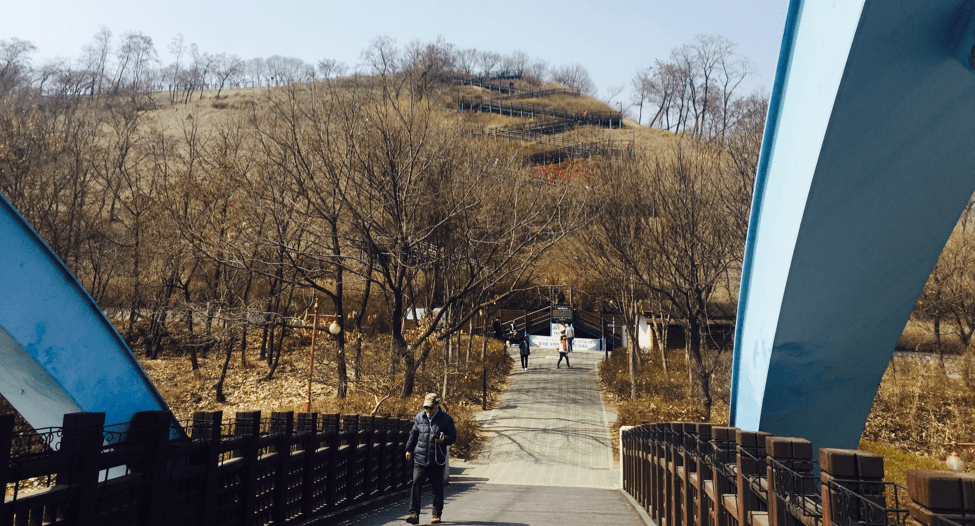 If you have some time to visit the nearby neighborhood, I recommend visiting Digital Media City, where Iron Man, Captain America, and The Hulk visited to film Avengers: Age of Ultron. There are major broadcasting companies and decent restaurants. Take a photoshoot with the iconic artwork in front of MBC (Munhwa Broadcasting Corporation) building. 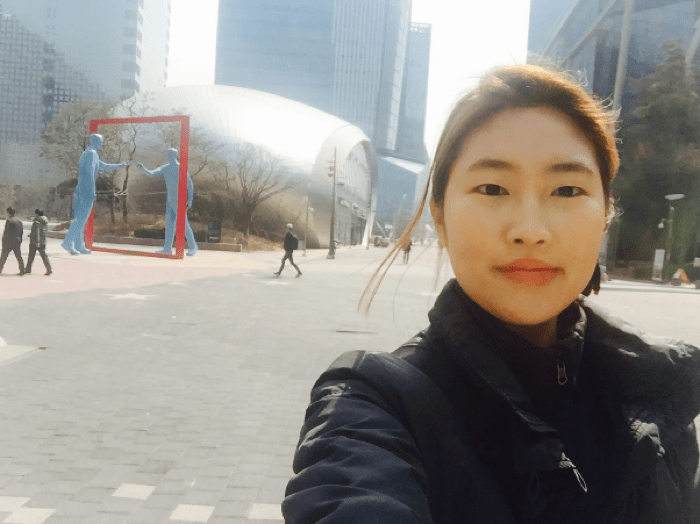 For a balanced lunch, I visited Cafe’ Mamas. My guess is that the mushroom panini—with its juicy texture, crispy baked bread and the flavor of basil—is the reason why this place has successful business. It also serves fresh juice that goes well with panini menus or the healthy salad menu. The deep and creamy flavored ricotta cheese salad is also my favorite one.

After about a 20-minute ride is Mang-won river park where citizens spend their pastime playing basketball, cycling, or taking a walk with their pets. Come here in the summer when the city government operates outdoor pools at a very reasonable price! I felt like cycling and continued pedaling to Hapjeong station. There are lots of fancy cafés and decent restaurants here. I ordered a blueberry-banana juice from Jamba Juice. 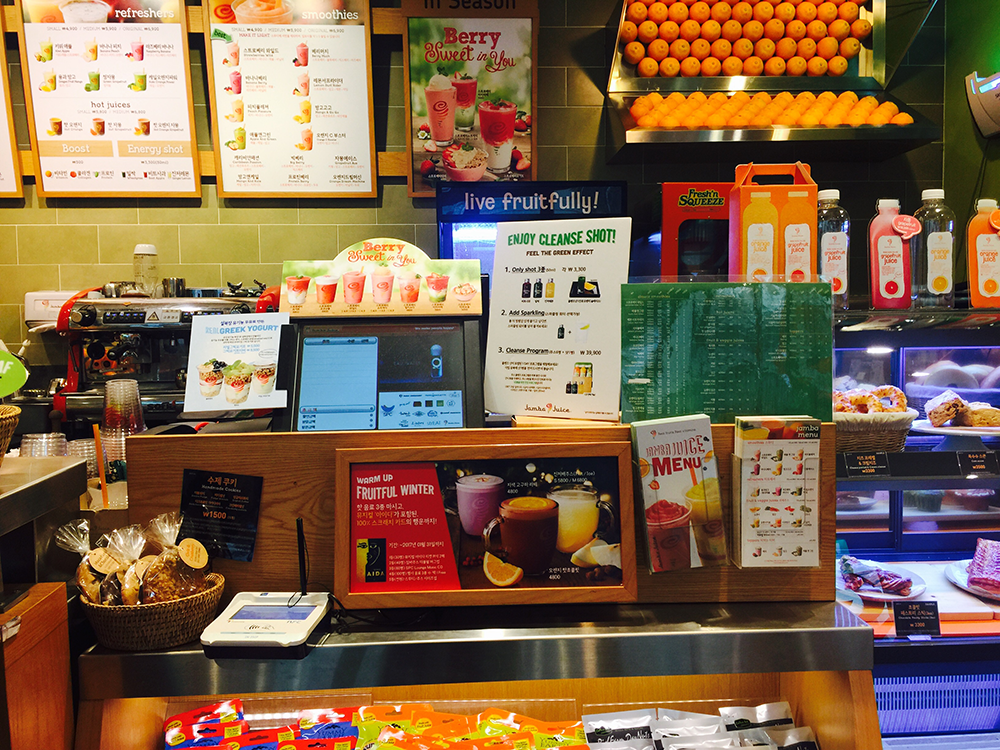 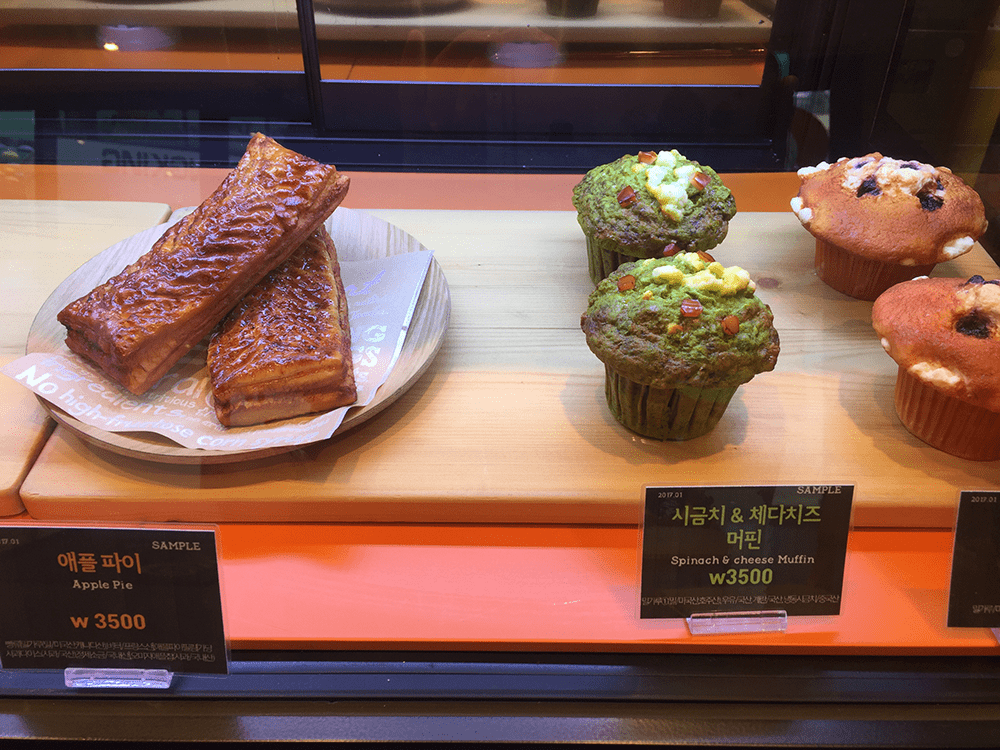 In Hapjeong station, there are two options to enjoy your precious evening.

What would be on your fitness itinerary in Seoul?

This article was written by Yiji Lim, currently working at Expedia Inc., in South Korea. She wants to get to know new things and hates getting bored. She works out to eat. Lately, Yiji fell in love with Thailand and likes to make friends when traveling. Reading books, water activities, and networking with friends make up her lifestyle.

Running is a great way to explore a new city. These cities have great trails, races and routes worth traveling for!

7 Gorgeous Places to do Yoga Outdoors

These drop-dead gorgeous places to do yoga will have you doing corpse pose.

How to keep your New Year’s resolution while traveling

Tips and tricks to eat healthy, exercise more, reduce stress, read more, and save money while traveling throughout the new year.