Successful women entrepreneurs around the world

From unforgettable sights to delicious food, travel has impacted my view of the world and the human soul. But few things have left me more impressed than the many women who have made it their mission to help others around the world and in their own communities.

To list all the women doing incredible work through entrepreneurial efforts would be almost impossible. That’s how many women are doing amazing things. But I wanted to profile a few who have inspired me and who give hope to so many others with their ingenuity, creativity, and overall awesomeness. 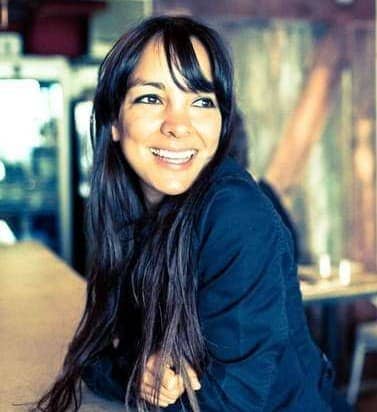 Miki Agrawal is the CEO of THINX, also known as the “period panties.” This is a brand she founded with her twin sister, Radha Agrawal. These undergarments are meant to absorb the flow during a woman’s menstrual cycle and replace the need for sanitary napkins, tampons, and other expensive items used for that purpose. This important product helps the more than 43 percent of girls in developing nations who either miss school or drop out entirely because of their periods. The product also helps fight against the archaic, taboo-ridden perception of this natural female function.

What’s also great about this washable, reusable product is the company’s partnership with the Uganda-based company, AFRIPads, which is celebrated for its work in training women to make and sell reusable pads to other women in their communities at prices they can afford. This practice not only helps to create jobs, but also decreases the carbon footprint left behind by those disposable, more expensive options.

As a female traveler, these panties are a blessing for those trips to more remote areas where purchasing products and changing them can be difficult if not close to impossible. That’s incredibly freeing. 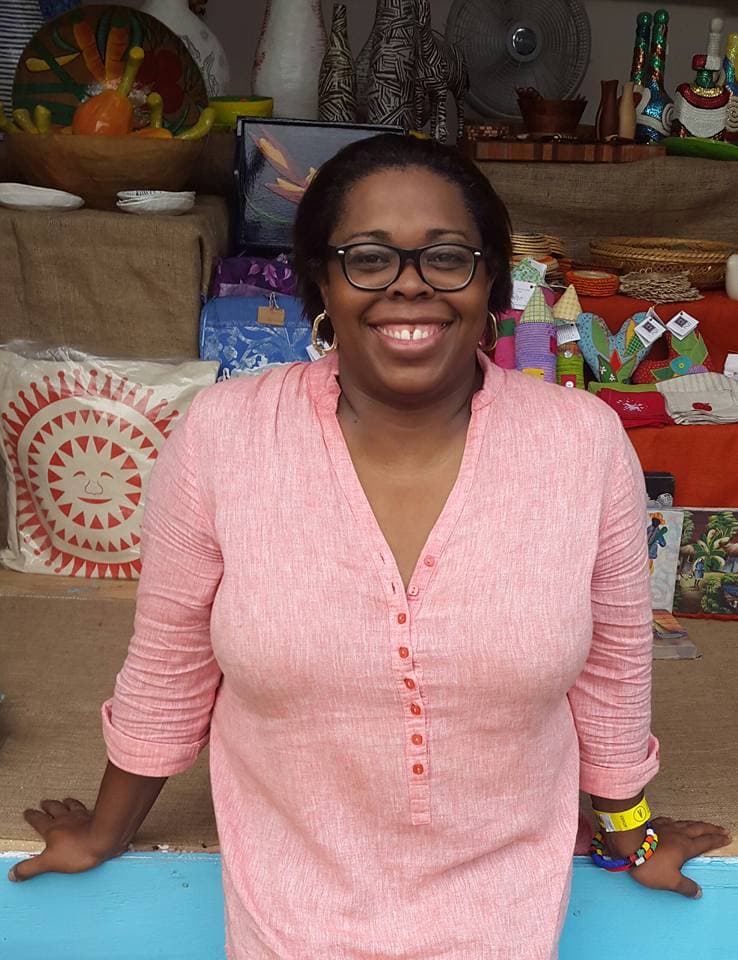 Nathalie Tancrede traveled to Haiti after the earthquake in 2011 to volunteer for one week in the homeland she barely knew. Nathalie is Haitian by birth, but her Creole, the national language of Haiti, was rusty at best. One week of volunteer time turned into two, two weeks turned into two months, and before long, she’d accepted a contract to use her business skills to help get Haitian artisan goods to market in the United States.

Today, Nathalie is the Executive Director of Artisan Business Network (ABN), an organization with the mission to connect Haiti’s vibrant artisan communities with American buyers. Under Nathalie’s helm, the organization has carried out successful orders with retailers such as Macy’s (under the “Heart of Haiti” line), West Elm, and VivaTerra (to name a few).

But the road to getting goods to market has not been easy. From navigating the challenges of a weak and almost non-existant infrastructure to adjusting to Haiti’s different pace, Nathalie has had much to overcome. Despite these obstacles, she has managed to get the beautiful handmade Haitian goods into the hands of lucrative  buyers and in the process help to empower the artists and their communities.

Throughout Haiti, there are independent studios, fully owned and operated by Haitian entrepreneurs. These studios represent metal artisans in Croix-des-Bouquets; papier-mache artisans in Jacmel; and soapstone artists in Leogane, the epicenter of the Earthquake. Nathalie assembles the art in a beautiful Port-au-Prince showroom, where retailers from North America, Europe, and Asia come to visit and place orders.  Five years into her one-week volunteer stint, Nathalie may not be an artist in the traditional sense, but she’s a bonafide creative when it comes to finding commercial outlets for Haiti’s rich arts community.

Tracey Friley is the founder of anaward-winning organization named The Passport Party Project. This group has helped to raise funds to give underserved girls their first passports and travel experiences around the world. Since 2010 approximately 150 girls have gotten their passports through the project. In turn these Teen Travel Ambassadors, as Tracey refers to them, have influenced their friends and family in getting passports too.

Tracey also works to encourage and inspire women and teens to travel through her “One Brown Girl in Paris” excursions. Her ability to motivate these women is truly admirable; many of them never have owned a passport or traveled outside the United States.

As a travel lover myself, I understand the impact that travel and the experience of different cultures and encounters can have on young minds. Tracey’s work has inspired many girls and has led them to discover beautiful destinations such as the U.S. Virgin Islands, Belize, Lake Shasta, Paris, and Toronto. The annual program is open to girls throughout the United States, and has received accolades from major travel brands and organizations.

Women in developed nations aren’t the only ones who are doing great things to help the less fortunate. Over the course of my travels, I have seen many other women taking a stand in their respective communities to support and sustain their own. These women are all around us when we travel. They are the vendors, the artisans, and the store clerks.

In Guatemala, for instance, I have met Mayan women who host tourists in their homes and cook traditional dishes to give visitors authentic experiences, all while helping to support their community and families.

I also have met women who form artisan cooperatives through which they come together to create artwork to sell. The profits of this artwork ultimately help sustain their communities.

I have met a baker in the Dominican Republic who took her grandmother’s coconut cake recipe and made it so popular that visitors to the island will travel to the Peninsula of Samana just to taste it.

All of these women have one thing in common: They are amazing entrepreneurs doing wonderful things that have a massive impact on the lives of their families, their communities, and other women. These leaders are all around us. Let’s make sure to take a moment to give them the support to keep them going.

What woman has inspired you in your community or travels?

Essential items to pack for your Work From Here trip

The most important items to pack for your ‘work from here’ trip, so that your getaway prep will be a cinch.

What to pack for a Work From Here trip

This list will make sure you stay connected wherever you go, and make the most out of whatever location you choose

Tips for taking a workcation in the U.S.
Work From Here: Dreamy destinations for the ultimate “WFH” getaway

Properties in the U.S. that could make for outstanding "work from anywhere" destinations for one day in the future