Explore > Destinations > California > Top 10 things to do in San Diego

Top 10 things to do in San Diego

You don’t have to be a climate scientist to understand that San Diego’s weather is categorically perfect. With temperatures hovering around 70 degrees Fahrenheit for most of the year, it’s an ideal place to count on sunny days, cool nights, and atmospheric ocean breezes ready to lull you into feeling like you’re on a distant Pacific island. But topping off your tan isn’t all this southern Californian gem has to offer. Here are 10 things to do that make San Diego greater than the sum of its sun-soaked shores. 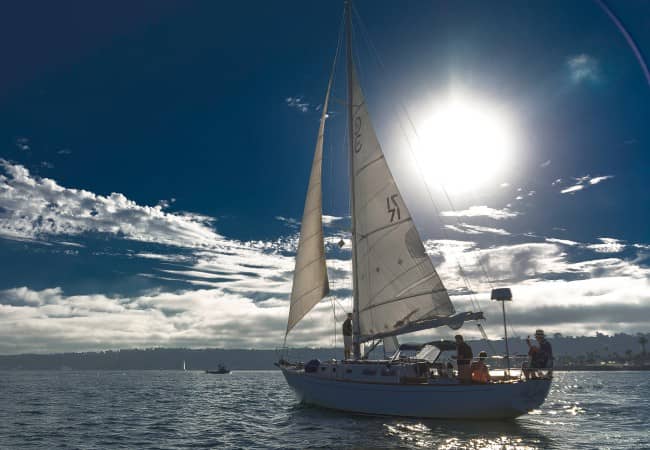 1. Embark on the Embarcadero: Watch for the gleaming hulls and taut sails of sleek yachts as you stroll or roll down the people-friendly promenade of San Diego’s Embarcadero. Along the way, don’t forget to grab up-close looks at the USS _Midway_, an aircraft-carrier-turned-museum ready to welcome visitors aboard its mighty decks. 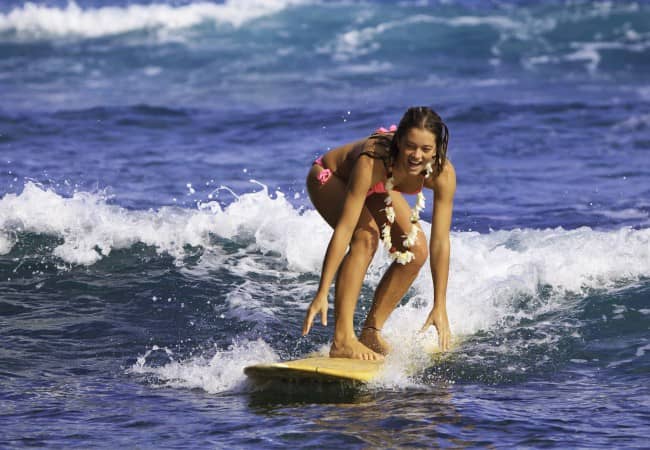 2. Surfing & seals in La Jolla: Unleash your inner Attenborough as you snap photos of seals in La Jolla, or spend your time on golden sand beaches that curve between rocky headlands learning to catch bodacious breaks with a local surfer. 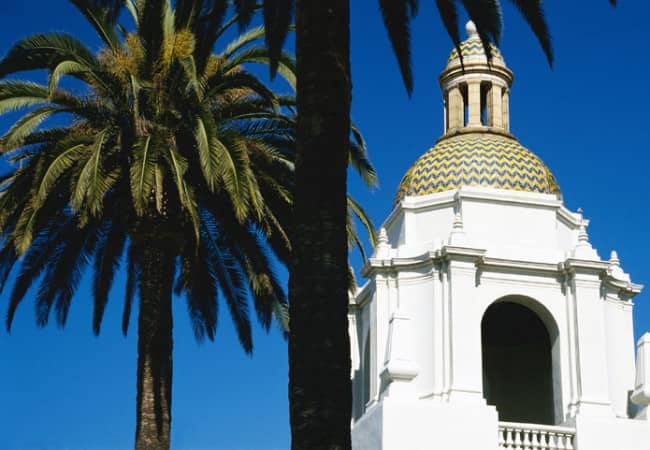 3. Lions, tigers, and architecture oh my!: Spread out across 1,200 acres Balboa Park’s well-preserved Spanish Revival architecture, expansive gardens, and palm-shaded walking paths are enough to beckon visitors to swing by. If you’re still not enticed, consider a trip to the world-famous San Diego Zoo, home to 3,700 animals representing over 650 species including pandas, elephants, gorillas, leopards, polar bears, and monkeys. 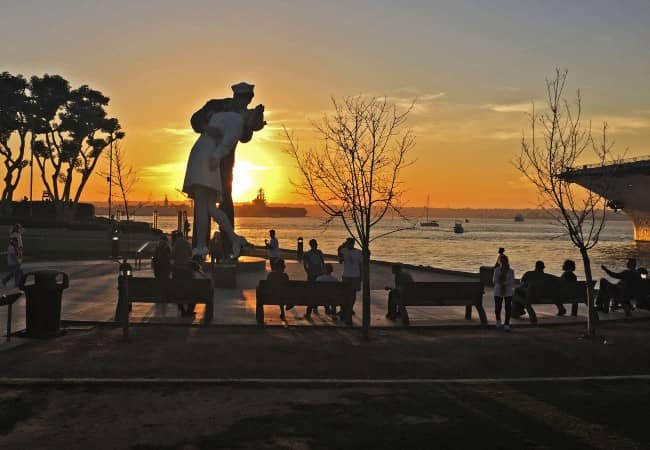 4. Peruse the Gaslamp Quarter’s pioneer past: Wander down red brick sidewalks that once framed the Gaslamp Quarter’s bordellos, gambling halls, and saloons during the Gold Rush, and consider taking a guided tour to find out how this former den of vices became a trendy destination for hip cafes and hot spot music venues. 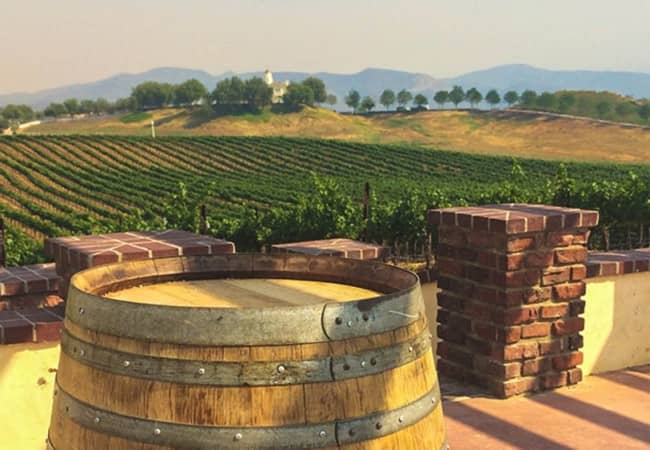 5. Uncork San Diego’s finest varietals: Year-round sun is put to good use outside of the city, where the green, corduroy-like rows of vineyards contrast with the golden, sun-kissed slopes of award-winning wineries in Temecula. Spend a day touring wine country, chatting with vintners about San Diego’s unique terroir and sipping refreshing glasses of white, or extending your visit to a multi-day excursion dedicated to the area’s best bottles. 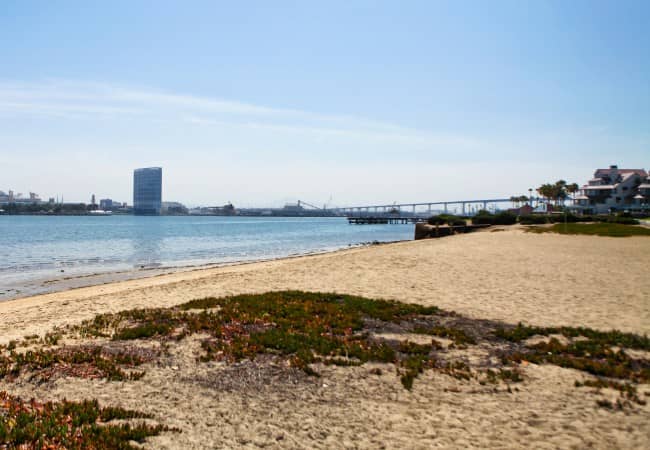 6. Look for cottages & class on Coronado Island: Escape to San Diego’s second home as you cross over the Coronado Bridge to reach the quaint shores of Coronado Island. Meander along beachfront walkways and cottage-lined streets on foot or by bicycle, and pay a visit to the Victorian-era Hotel del Coronado to find out which presidents and celebrities have crashed there since it opened in 1888. 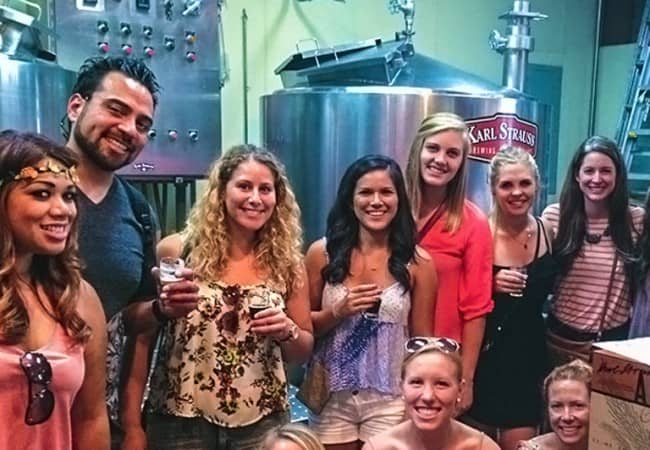 7. Bounce between breweries: Home to more than 100 breweries, the streets of San Diego are the perfect place to browse tap lists for innovative brews. Visit local favorites on a guided tour to seek out the city’s best hop-heavy double IPA, and go behind the scenes to chat with the malt masters responsible for your favorite pints. 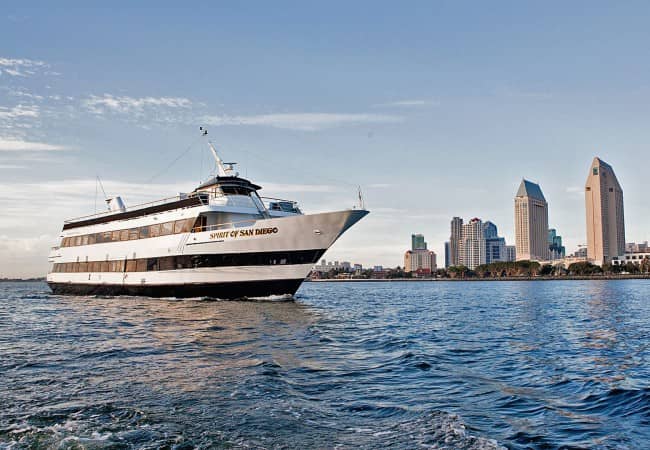 8. Hit the high seas: Whether you want to buzz around the islands and parks of Mission Bay in an electric boat, grab sparkling skyline views during a dinner cruise in San Diego Bay, or learn what it means to “reef the main” on a sailboat excursion seeking out migrating whales, there’s no end to the ways in which you can get out on the water. 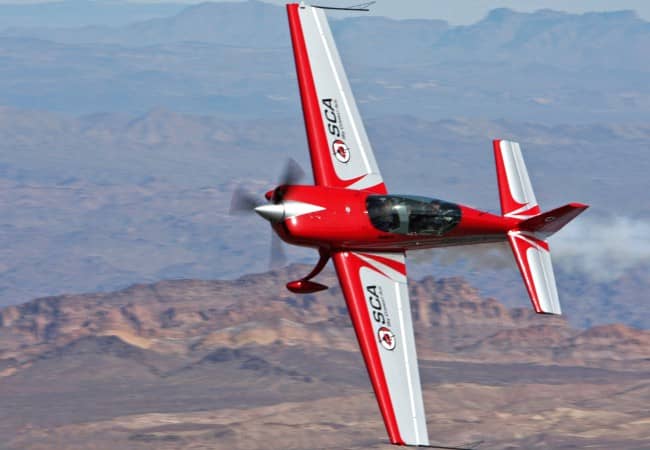 9. Take to the skies: If the sound of fighter jets taking off from Halsey Field has you itching to spread your wings, take to the skies on a thrilling stunt plane adventure or keep your adrenaline levels a bit lower with a breathtaking helicopter flight over the city. 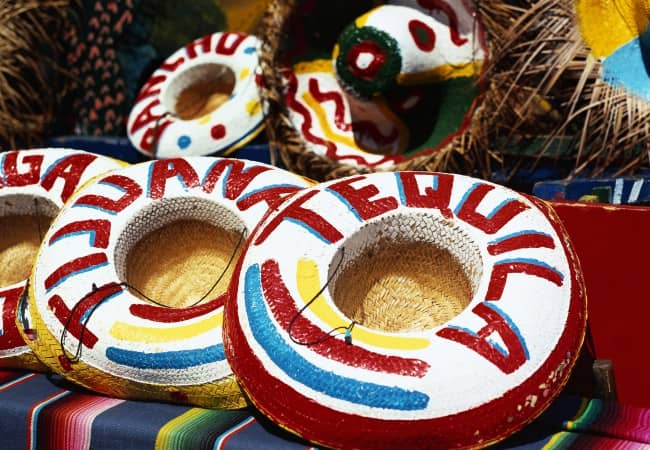 10. Head south of the border: At just 17 miles away, it would be a shame to visit San Diego without popping over the border into Mexico. Make it a day trip and spend some time scoping out Spanish architecture and shopping in Tijuana, looking for the best tacos at street-side vendors, or blasting down the beach-lined Baja Peninsula.

What’s your idea of San Diego fun in the sun?