Explore > Type of vacation > Family > US ski destinations: 8 mountain resorts worth your while

US ski destinations: 8 mountain resorts worth your while

You can hear the half pipes calling your name. You can feel the crisp, clean mountain air in your mouth. The buzz of the snowmobile’s engine is only growing louder in your brain. You can taste the hot chocolate along your bottom lip. Before ski-need panic onsets, check out Expedia first annual Snow Boots Report, your definitive guide to snow sports and après ski around the world. To help you plan your next trek to the mountains, here’s our list of eight U.S. ski resorts that have something for everyone.

All you need to bring is your brain bucket (helmet), boots, and board—and to help you with that, check out our Ski and Snow Getaway packing tips here. 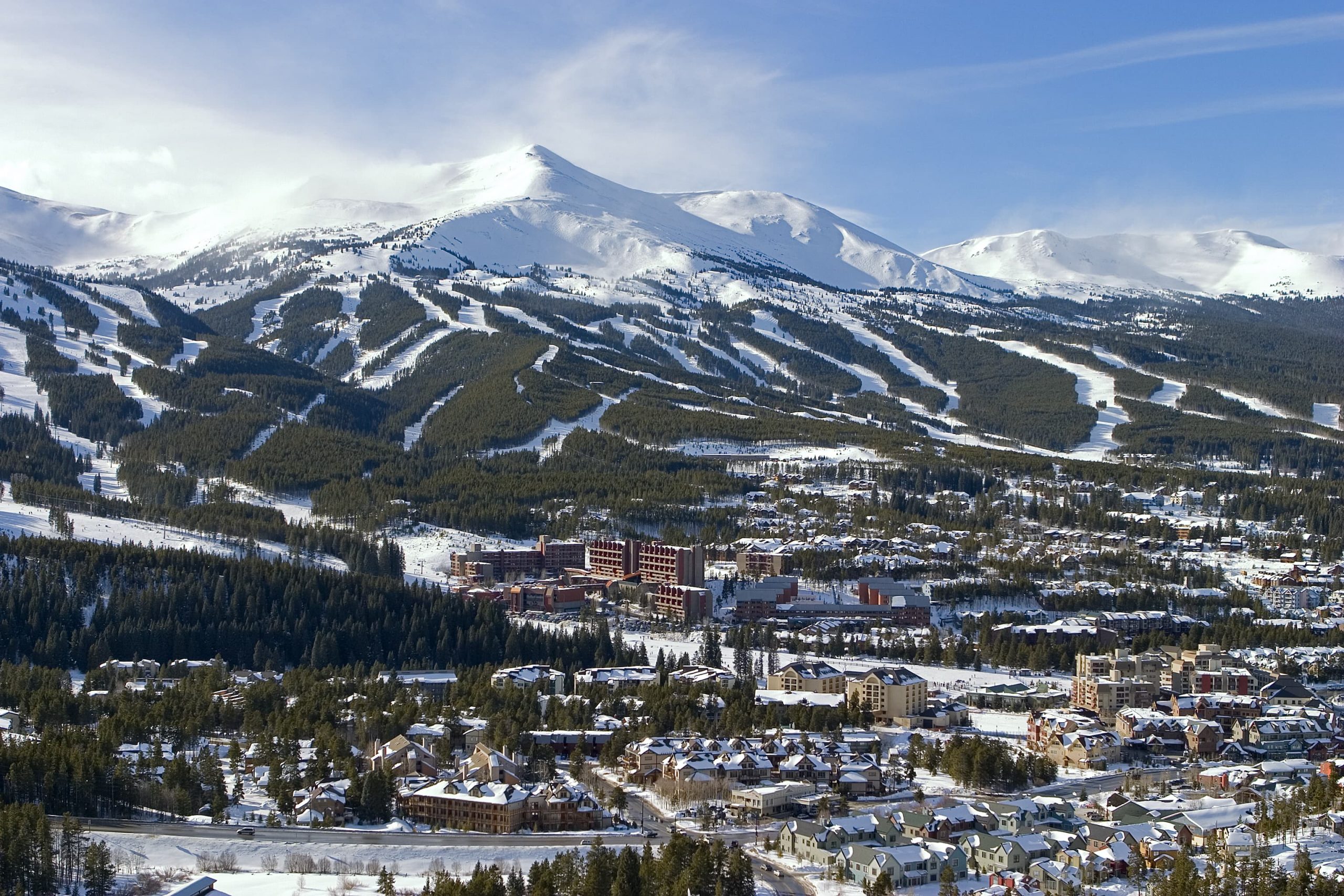 Big mountain views and award-winning bourbon. Welcome to Breckenridge, Colorado. This High Alpine ski resort boasts North America’s highest chairlift—ride the Imperial Express SuperChair to 12,840 feet of powdery splendor. Looking for a warm ski community? Hit the slopes in March for Breck Pride—a week-long celebration for LGBTQers and straights alike, with live music, daily aprés, and a Color Run in costumes! When each day is done, stop by the Breckenridge Distillery tap room on Main Street for a bourbon flight with your friends. 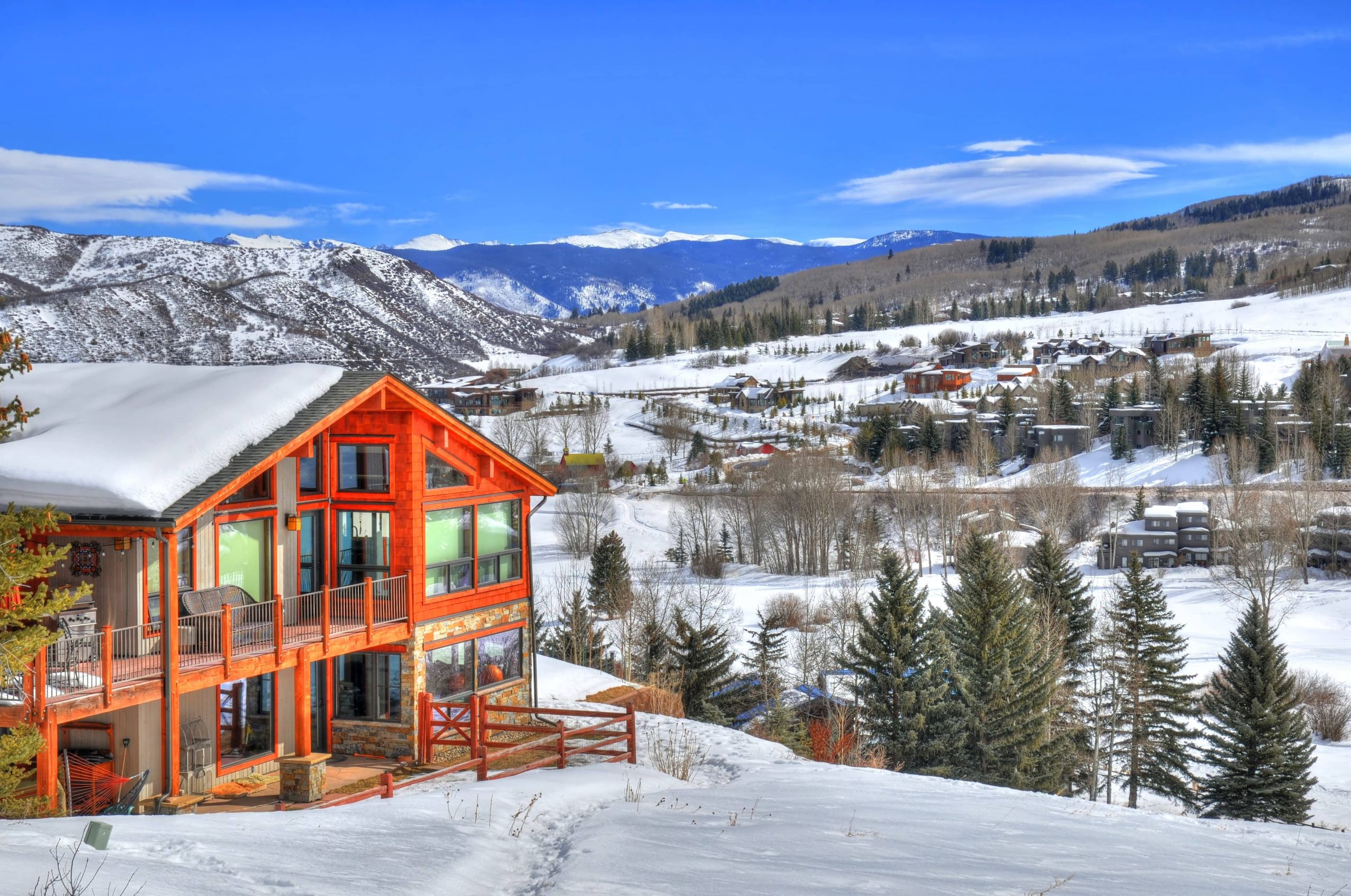 Top notch thrills, anyone? We’re talking about a little place called Aspen Snowmass. With 3,332 skiable acres, you’ll never ski the same trail twice. And, hello, Snowmass has a coaster—as in, rollercoaster. The Breathtaker Alpine Coaster sails through over a mile of Blue Spruce forest at up to 28mph. If a snow coaster isn’t festive enough for you, celebrate the Norse God of Snow, Ullr, at Ullr Nights—a night party with live music, s’mores, and hot chocolate that happens every Friday night during the winter season. 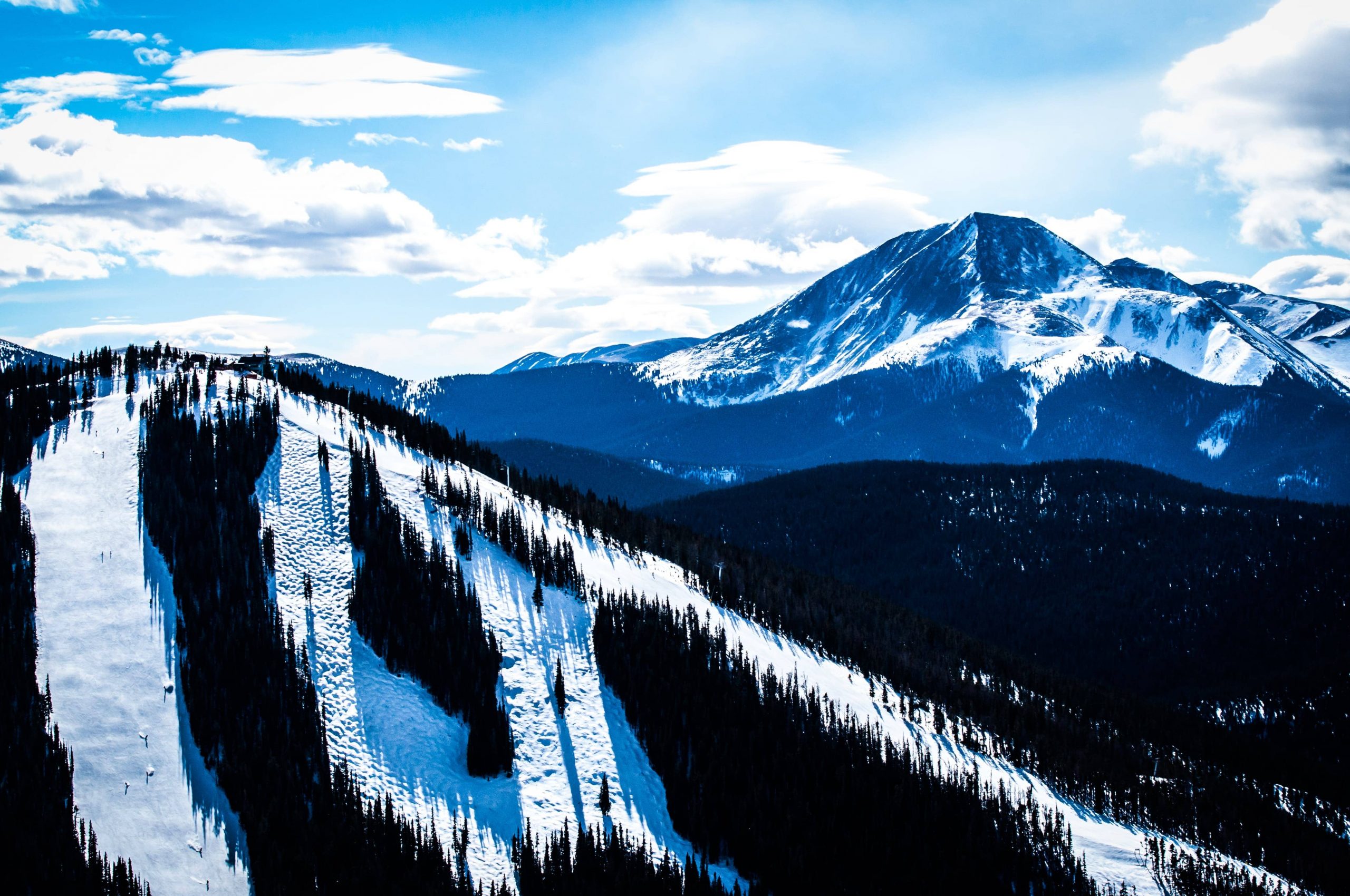 Cowabunga, kids and families! Kids ski free every day, all season long at Keystone Resort in Colorado. And when your little one tires of the slopes, traverse the world’s largest snow fort at Kidtopia—Keystone’s kiddie wonderland, complete with scavenger hunts, parades, and firework shows. Keep family in the forefront with a four-course fondue feast at Keystone’s North Peak restaurant, Der Fondue Chessel. Parents: This is a Bavarian-themed restaurant which means beerhall. Wink, wink. 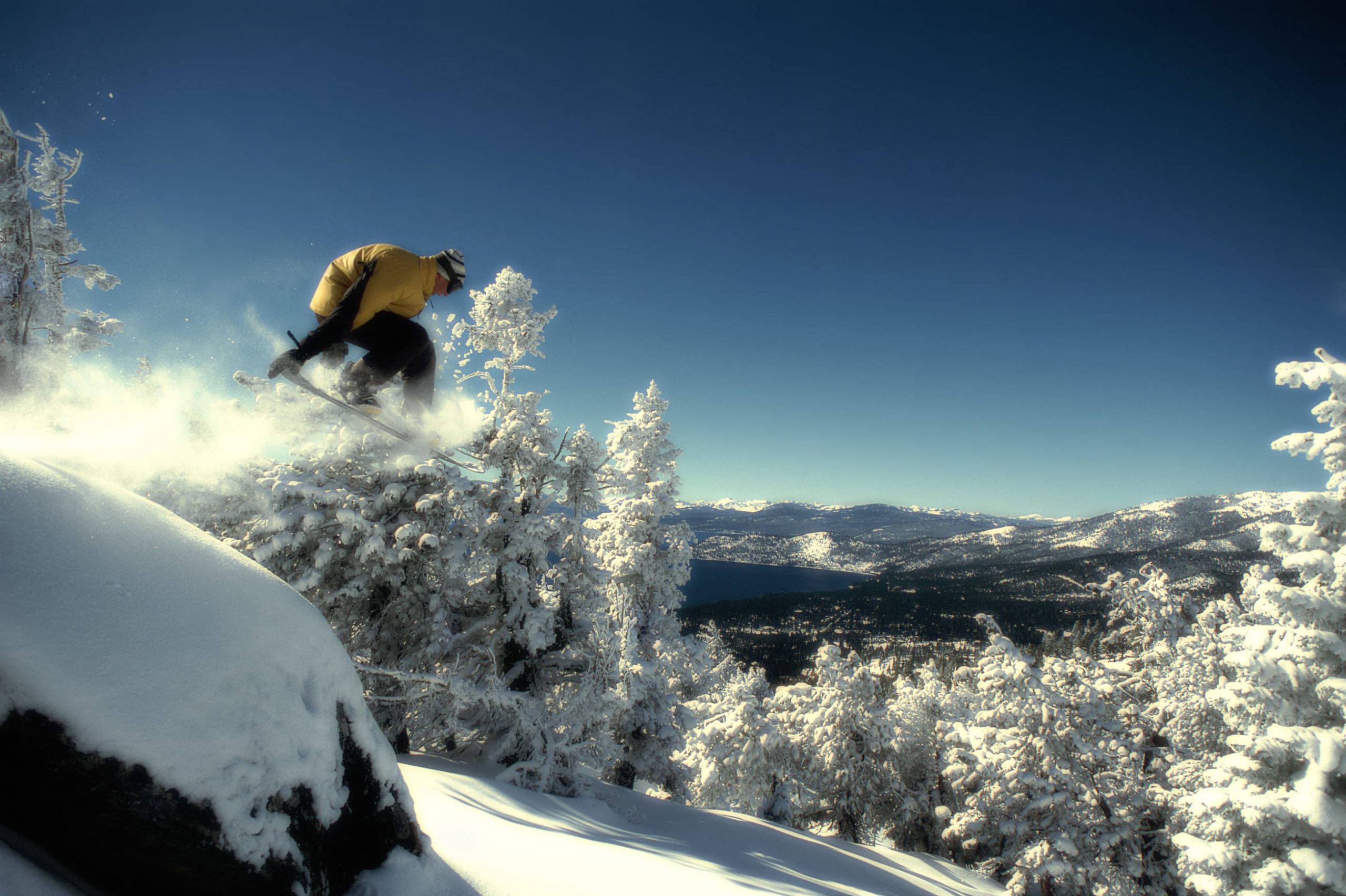 California timberland with the big city lights of Vegas! Heavenly Ski Resort in Lake Tahoe, California will quench your thirst to both shred the gnar on a double black diamond and double down on a game of blackjack. Board the steep slopes of Mott Canyon, one of Heavenly’s sickest terrains, until the stars come out. Take an evening nap in luxury at the MontBleu Resort Casino & Spa before heading downstairs to the sensual Opal Ultra Lounge for drinks and dancing. 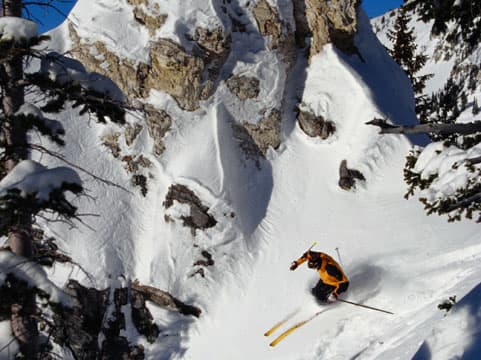 Sorry snowboarders, Utah’s Alta Ski Area is for skiers. You read that correctly—snowboarding is banned from this privately-owned, powdery ski resort, making it a skiers’ paradise! Alta’s rugged terrain is for the serious backcountry ski lover who’s always down for a steep off-piste ride. Go hard by day, relax harder by night at Alta’s Rustler Lodge Spa, offering massage, facial, and aromatherapy treatments. Rustler Lodge provides ski-in and ski-out access to the slopes, so why ever would you leave? 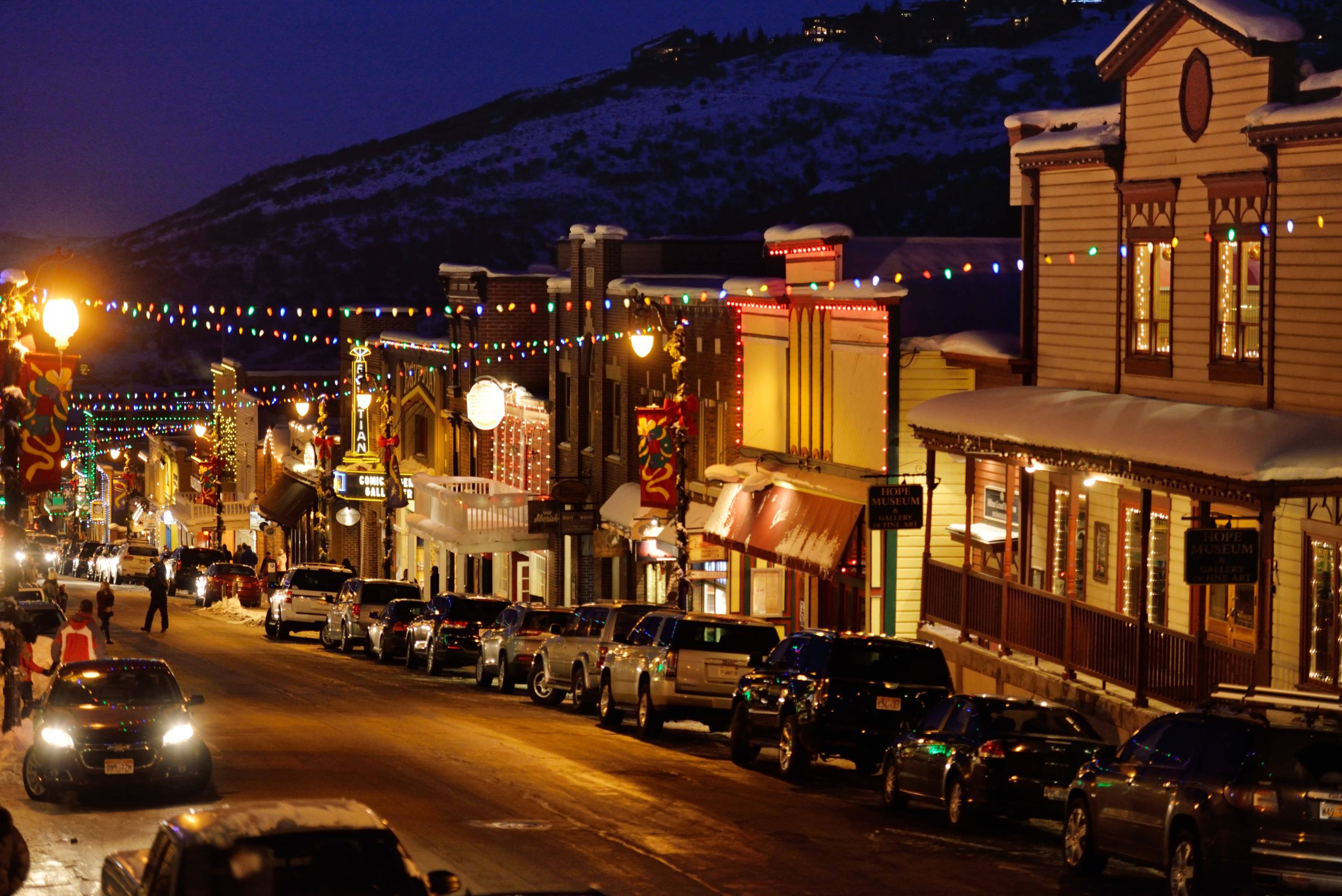 From plane to ski lift in 36 minutes. Say hello to the raw terrain of Park City Mountain—North America’s largest ski resort! “Multitudinous” should be this resort’s middle name— snowmobiling, snowshoeing, tobogganing, sleigh rides, and more—Park City has an abundance of winter activities to keep everyone happy. Have a hankering for history? There’s ski-in, ski-out access to Park City Museum on the town’s historic Main Street. After learning about The Great Fire of 1898, explore the museum’s adjoining Tozer Gallery, showcasing children’s and guest-curated exhibitions. Ski, play, culture! 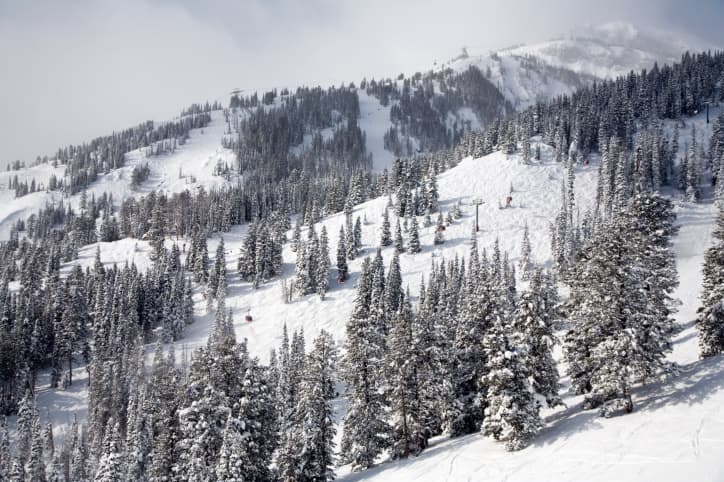 Jackson Hole dreamin’? Some of the world’s most revolutionary skiing and snowboarding has taken place at this mountain resort. Skiers come from all over the globe to have a go (or a least a glimpse) at Corbet’s Couloir—Jackson Hole’s legendary run. Not into 4,000 feet vertical drops? That’s understandable. Take a stroll through the many designer boutiques and fine art galleries at Jackson’s historic town square. Mount a saddle barstool (literally) at the Million Dollar Cowboy Bar and order a round of beers for you and your friends before kicking off your (snow)boots. 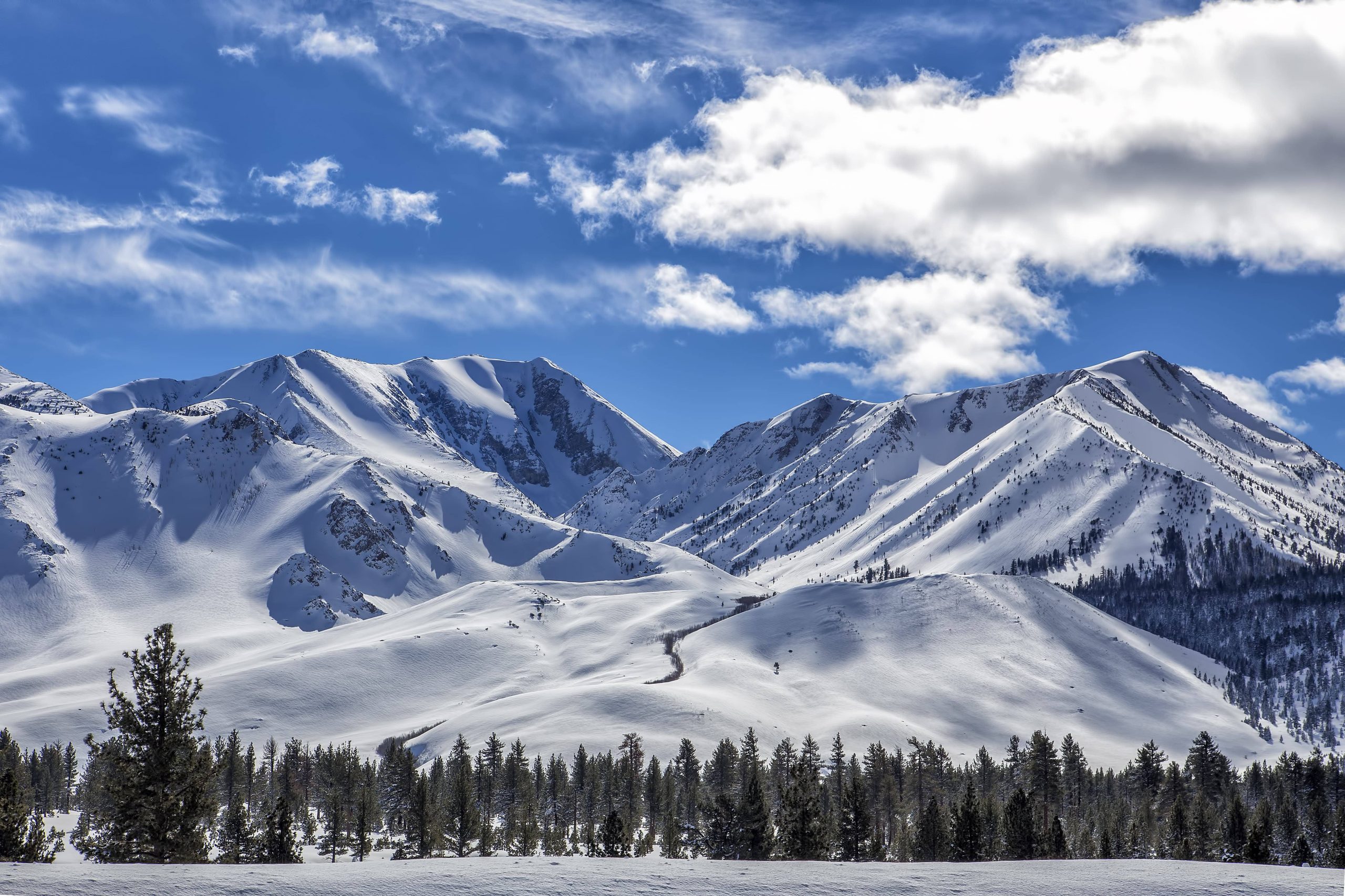 Snowcat (ˈsnəʊˌkæt) n. 1. a luxury tracklaying vehicle used at Mammoth Mountain Ski Area to tour the grandeur of the Eastern Sierra. Comes complete with wine, cheese and fruit, and waffle sundaes for your kids. Is your wolfpack too wound up to hit the half pipes for a snow tour? According to Transworld Snowboarding, Mammoth’s 22-foot Main Park was voted the #1 pipe in the United States, and it’s famed for being Shawn White’s playground half pipe. Gnarly, bruh! If the pipes don’t quicken your pulse, cruise over to The Mill for Fired-Up Fridays, where St. Louis Ribs with Kentucky Fire Sauce are only two bucks a piece.

If you’re keen to take your next ski adventure global, check out our guide to 10 of the World’s Top-Notch Ski Destinations and the Expedia Collection on all things Snow.

Where will your next ski vacation be?