With 5 distinctive boroughs to explore, there’s no need to limit your NYC adventures to the island of Manhattan. From indulgent food tours in trendy Williamsburg, Brooklyn to visits to the intoxicating rose gardens at the Bronx’s New York Botanical Garden, there are a bevy of things to do in New York and its outer boroughs.

Beloved for its brownstone townhouses, tree-lined streets, and esteemed eateries, Brooklyn has long been heralded as one of New York’s top destinations to live, work, and play. Discover the city’s most populous—and arguably most popular—borough during a bike tour of the Brooklyn Waterfront with Get Up and Ride. Nose a hybrid bike past bustling green spaces and eclectic boutiques during an excursion from Greenpoint to DUMBO. Attentive guides regale you with regional trivia and 2 tasty stops—at a flourishing rooftop garden and an artisan coffee roaster—keep you energized. 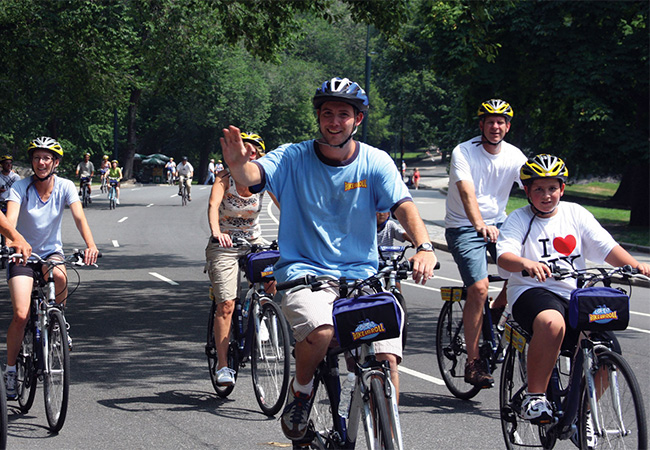 If you’re hungry for more,  head to Williamsburg—hipster capital of the world—and indulge in a mouthwatering food tour with Like A Local Tours. Savor finger-licking samples at hotspots like Pies ‘n’ Thighs, Momofuku Milk Bar, and Northside Bakery, drinking in waterfront views and avant-garde street art along the way.

With its assortment of iconoclastic high-rise structures and sprawling suburban zones, Queens refuses to be put in a box. One thing is for sure: the ethnically diverse borough that’s home to the New York Mets, the US Open tennis tournament, and both NYC airports has been experiencing rapid growth in recent years. See why savvy travelers fall hard for New York’s largest borough by area during a guided introduction to Queens with Brooklyn Unplugged Tours. Make your way through Long Island City, which boasts the highest concentration of art galleries, art institutions, and studio spaces of any neighborhood in NYC. 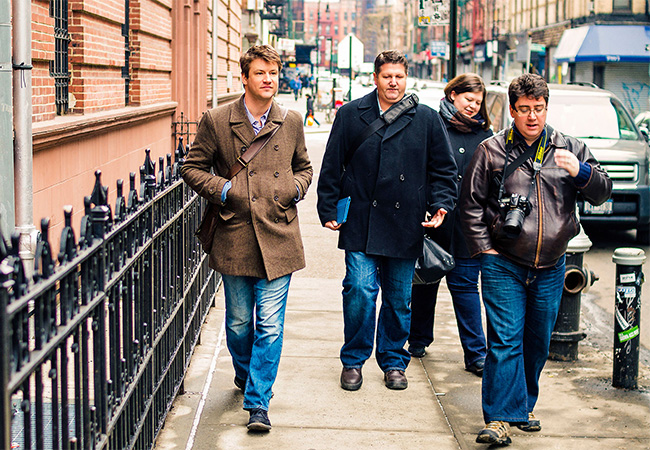 Want more? Head to MoMA PS1, a contemporary art space in a former abandoned schoolhouse. Or, check out the Top to Bottom mural—a collaborative installation by world-famous graffiti artists.

Many of New York’s most idyllic spaces are in the Bronx. Head to NYC’s northernmost borough to meander through the New York Botanical Garden—a 250-acre (100-ha) landmark filled with sweet-smelling rose gardens, rhododendrons, and mile-upon-mile of old-growth woodlands.  And be sure to check the Bronx Zoo off your sightseeing bucket list. It’s managed by the same company that runs the Central Park and Prospect Park zoos—but with more space for bigger animals. Additional delights can be found at Wave Hill, a 28-acre public garden overlooking the Hudson River. 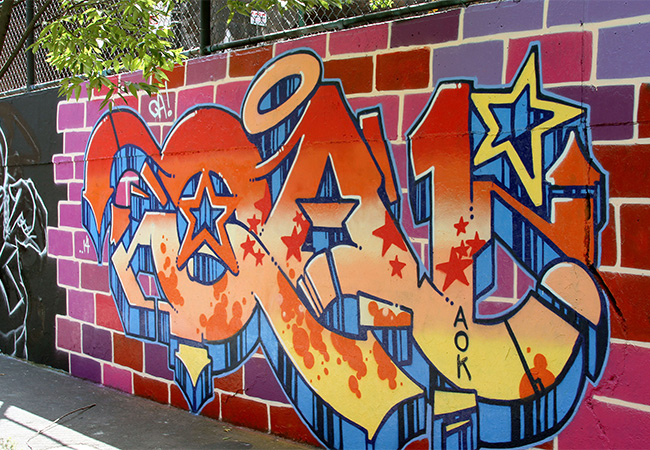 When your stomach starts to rumble, head to Arthur Avenue, where a guide from Inside Out Tours can lead you on neighborhood adventure to Old World Italian bakeries, fish markets, and specialty stores. Pair a chunk of brick-oven- baked bread with a slice of fresh mozzarella for a snack that’s fit for The Sopranos.

Hear the lyrics to Frank Sinatra’s “New York, New York” in your head while you make your way across the Verrazano-Narrows Bridge to Staten Island. With so many things to do in New York, some neglect New York’s southernmost zone—don’t! A plethora of pleasures beckon, including enticing restaurants where you can soak up the local flavor. Peer into Staten Island’s past and learn how ships navigate New York Harbor at the National Lighthouse Museum, situated inside the former United States Lighthouse Service General Depot, which once served as the training site for US lighthouse keepers. 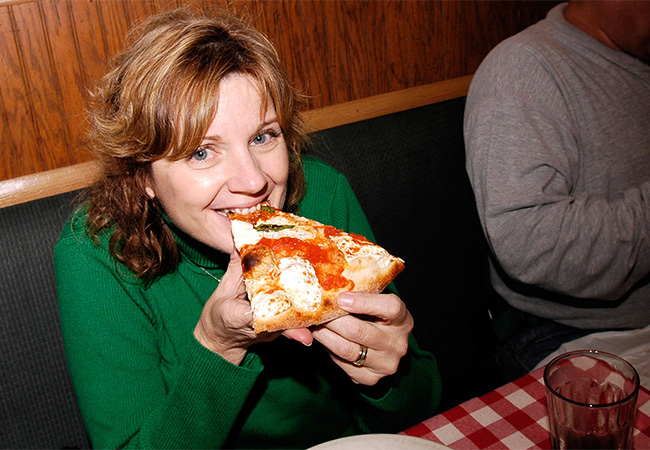 Following your maritime experience, let your taste buds take the lead on a pilgrimage to Denino’s Pizzeria, a Staten Island institution that serves up outstanding thin-crust pizza. Ask for a well-done pie and order a frothy ale from Staten Island Beer Company to wash it all down.

Which borough is beckoning to you most?