5 ways to have a truly cultured experience in Paris

After close to 1,000 years spent building a reputation as the heart of European society, the home of the Louvre, the Sorbonne, and the Moulin Rouge has got a truly daunting collection of the lively and chic. We’ve found some of the best things to do in Paris that highlight the sophisticated glamour of life in the City of Light.

Go exploring – The simplest way to experience Paris is to hit the streets and meet the people. Each neighborhood has its own special character, not to mention plenty of guides who’re happy to arrange an introduction. You can join Urban Adventures for a trip through the bohemian world of the Left Bank, check out the medieval atmosphere in Le Marais with Fat Tire Tours, or let Sandeman’s New Europe show you the blend of grandiose architecture, artsy studios, and glamorous clubs in Montmartre. 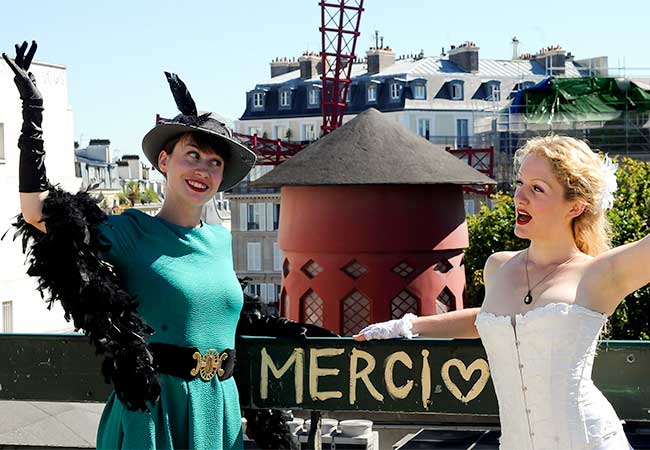 Live like royalty – Paris’ identity was shaped by centuries as the center of one of the great kingdoms of Europe, a legacy it couldn’t just escape from after France became the continent’s most famous republic. The royal relics range from grand palaces to the botanical gardens of the Jardin des Plantes, where Meeting the French can take you for a stroll amid greenery that dates back to Louis XIII. If you’d like to head a bit farther afield, PARISCityVISION can take you to the Palace of Versailles, where you can breeze past the lines with exclusive access to see what royal excess really meant. 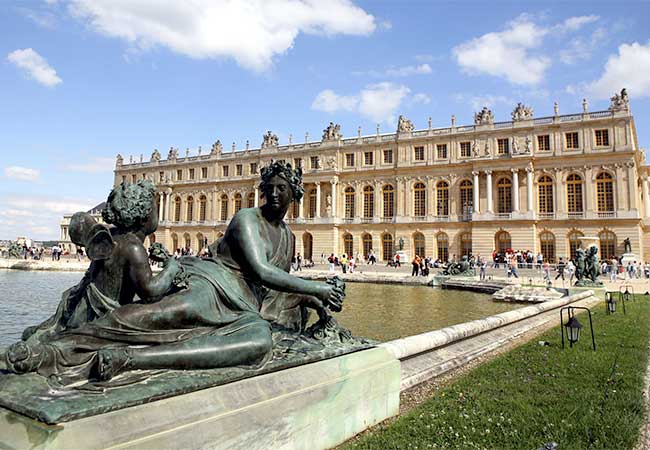 See the museums – With exhibits that range from Egyptian tombs to modern artists, there’s few better examples of Paris’ consciousness for history than the halls where kings, revolutionaries, emperors, and then a couple more kings collected some of the world’s best works. City Wonders can get you past the crowds to see the millennia worth of talent on display in the Louvre or a wash of Impressionist art at the Musée d’Orsay. If you’d like to join Discover Walks France for a trip through the Marais, the Picasso Museum is waiting with a mansion’s worth of works. 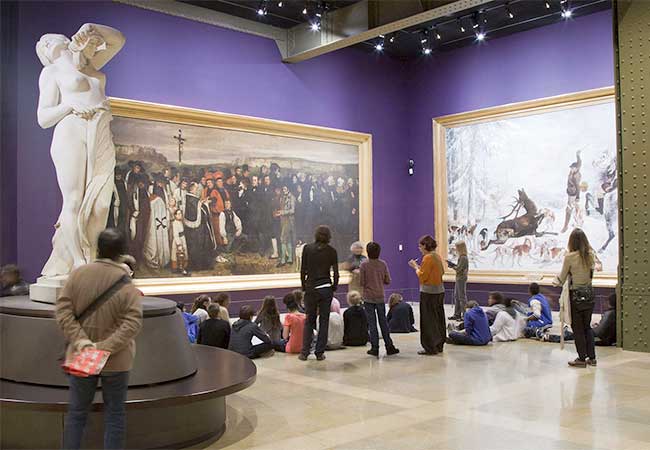 Get inspired –  Setting aside the museums filled with pieces from the world’s greatest talents, the city is a great place to experience the broader arts, as well. You can join a guide from RendezvousCheznous.com for a look back at the heyday of French cinema, or you can travel like a local with Travel Like a Local on a walking tour to celebrate the world of French literature and jazz. If you want to see the sights that fueled a whole artistic movement, Paris TourGuide can take you on a ride to Giverny for a visit to Claude Monet’s home and the gardens where French Impressionism got some of its most famous impressions. 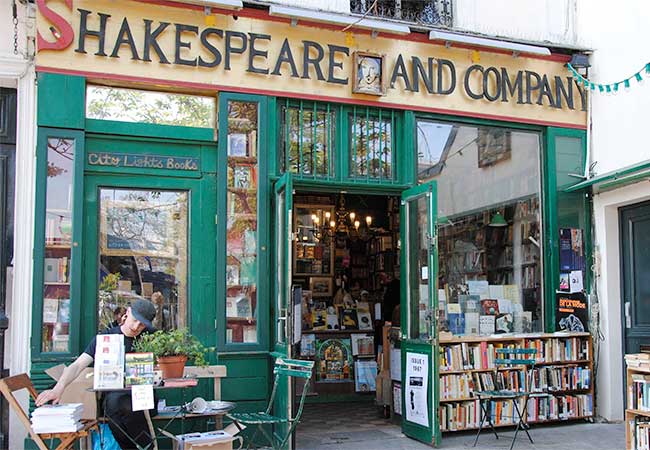 See the shows – The French didn’t quite invent the word “theatre,” but they’ve done their best to own it. The variety and energy in the world of Parisian entertainment can keep you busy for as long as you have an appetite for spectacle. You can take a walk through the world of Parisian jazz with Paris TourGuide, complete with some smooth live music for dinner, or take a tour through the Palais Garnier with Cultival to see the grandeur that’s built into the venue even when there isn’t a performance on. Or maybe you want a show that teaches you how to make sense of Parisians and make sure they’re only giving you the right kind of dirty looks, in which case Olivier Giraud has you covered.

What’s your favorite side of Parisian culture?