Before the moon and sun duked it out on August 21, we shared a list of 29 epic places to witness the total solar eclipse. If you didn’t make it to the path of totality this time, don’t worry! Expedia was there and so were thousands of fellow eclipse chasers. Read our eye-witness account, and check out the awesome images that travelers all over the country shared with us on Instagram and Facebook.

At the historic Homestead National Monument of America, we celebrated new frontiers in scientific discovery with Bill Nye and the folks from NASA. Homestead shares the history of America’s pivotal Homestead Act of 1862, which encouraged settlers to expand into the open West with guaranteed public lands. This made it a fitting place to learn about another kind of space exploration. The clouds rolled over the small town of Beatrice, Nebraska, but a little weather couldn’t stop thousands of visitors from watching and cheering as the moon took center stage—if only for 2 minutes and 35 seconds. 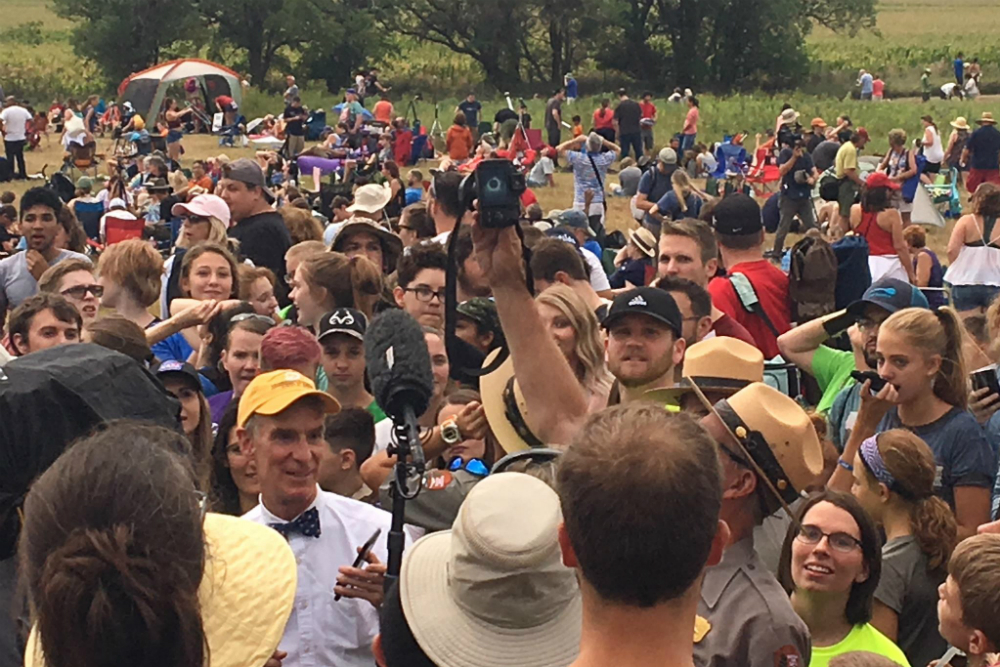 We parked along a gravel road between green fields and filled several shuttle buses en route to Homestead, which includes an educational center and a humble one-room cabin. According to Mark Engler, Homestead Superintendent, between 13,000 and 15,000 people set up their lawn chairs, blankets, and telescopes over almost every inch of the 195-acre campus. 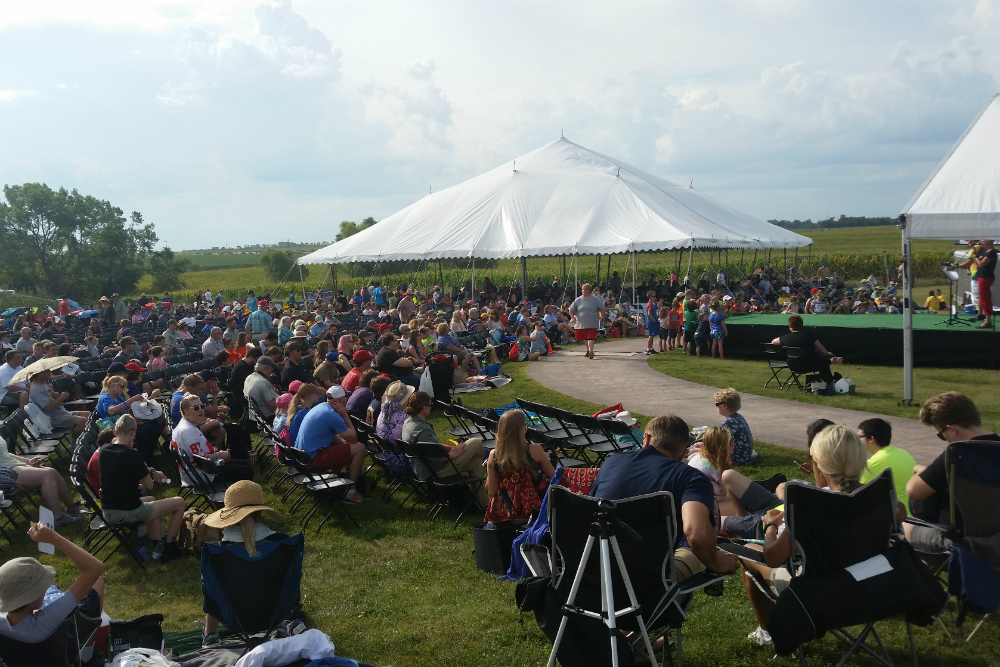 Just 30 minutes before totality, rain started to fall, but the crowds were dedicated. By that point we all had our protective glasses out with our eyes on the partial eclipse that was taking place just behind the clouds. Every few minutes, the clouds would shift and we’d all cheer. 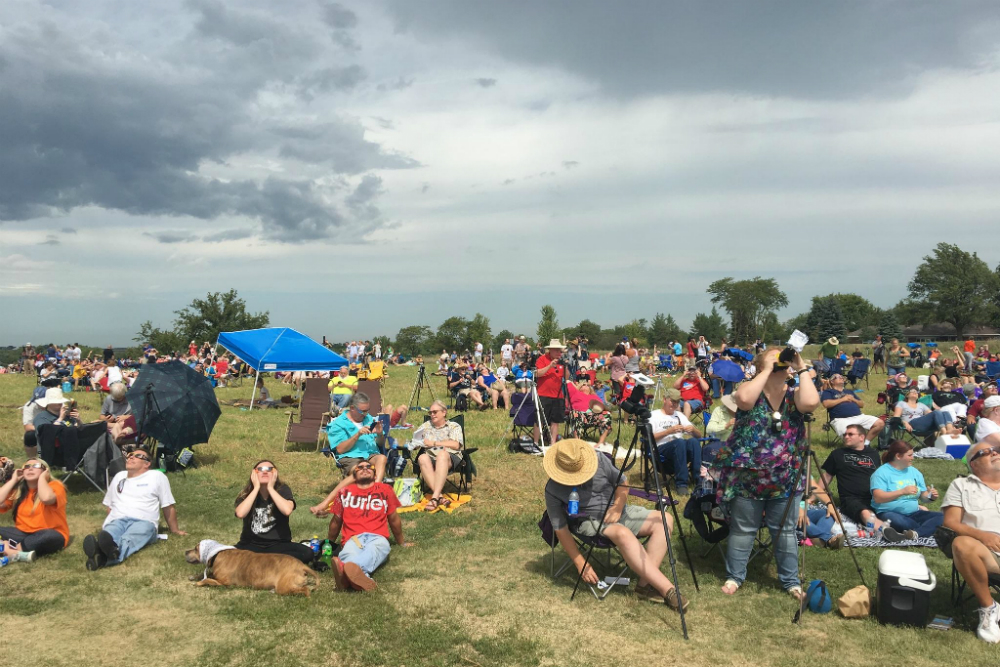 Then, at 1:02 p.m., local time, it happened. The sun disappeared behind the moon for two and half minutes, and the crowd went wild. The horizon looked like twilight in every direction. We celebrated the rare phenomenon with people from every continent and 16 school groups who left the classroom to learn about the universe. Imagine 15,000 people from around the globe gathered in the same place, all celebrating the same thing. It was truly awe-inspiring. 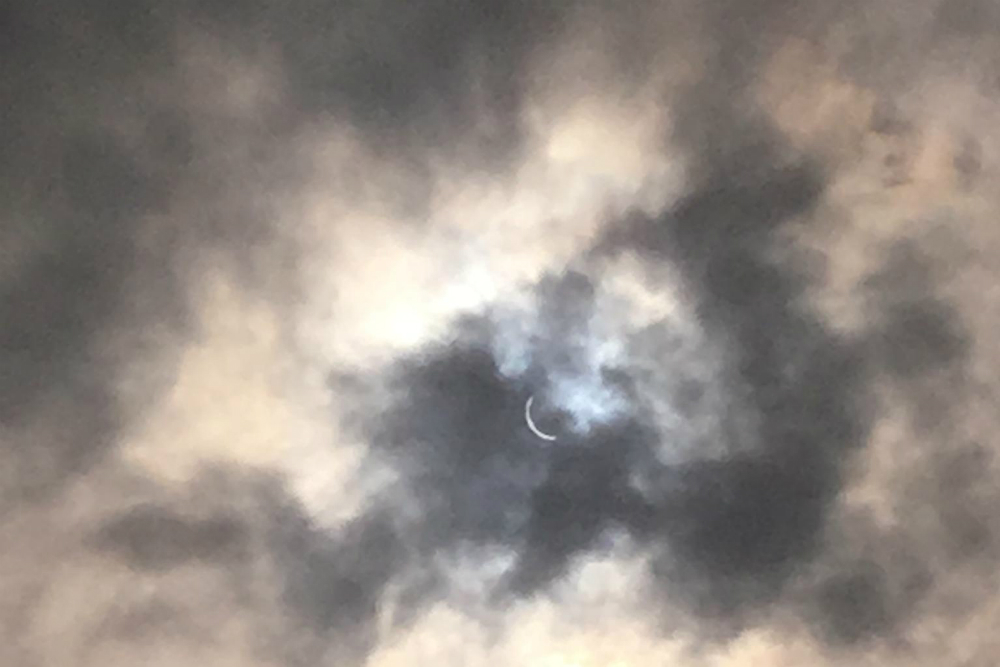 Check out all the photos and video footage Expedia followers offered from inside and outside the path of totality. We’re thrilled to share this once-in-a-lifetime experience! 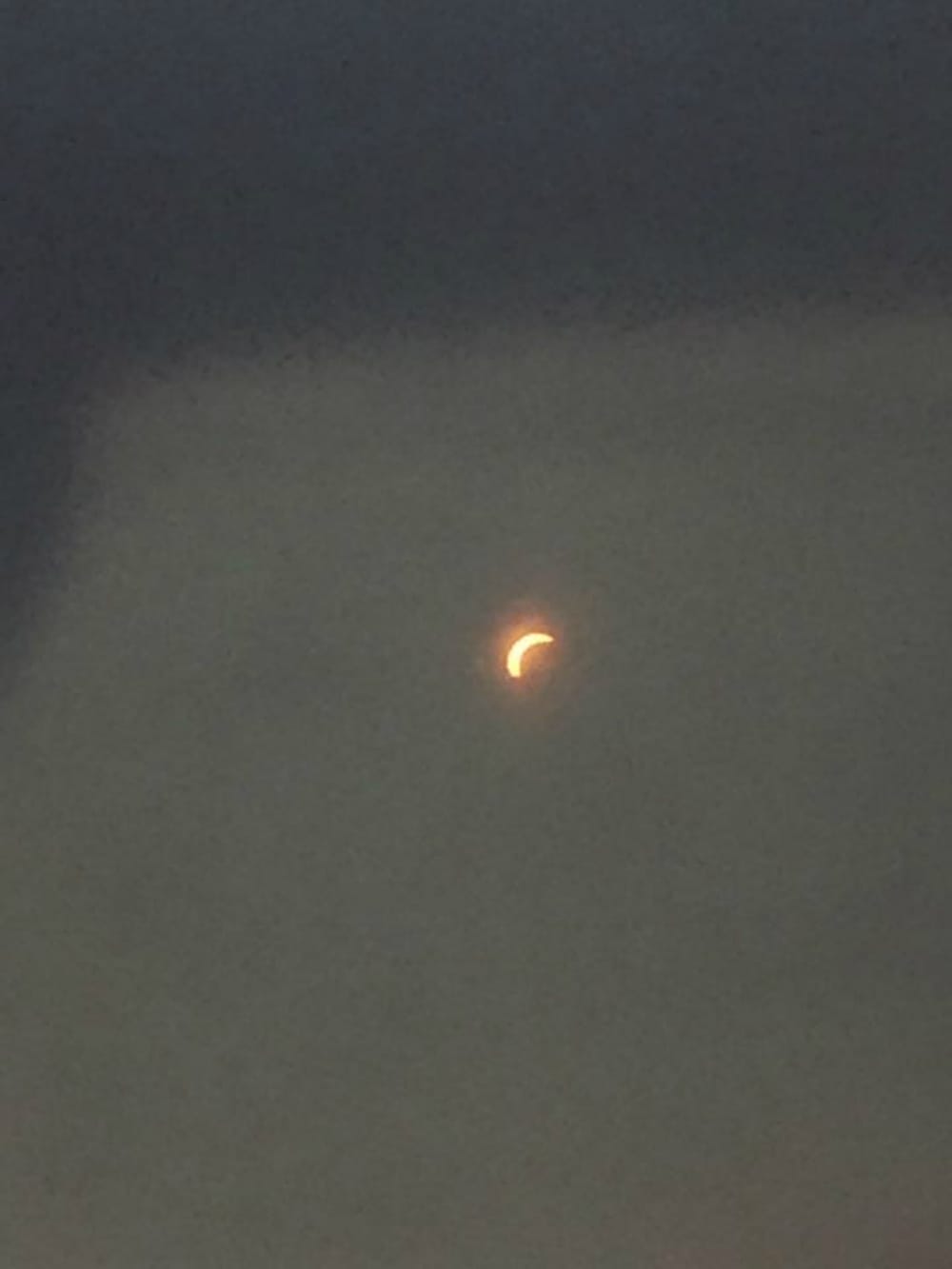 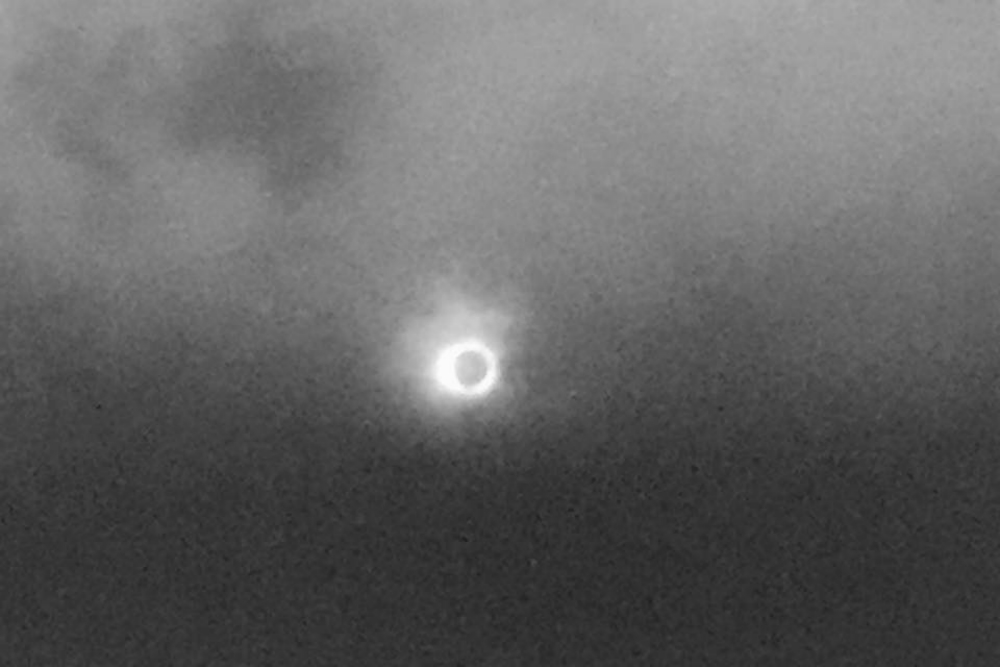 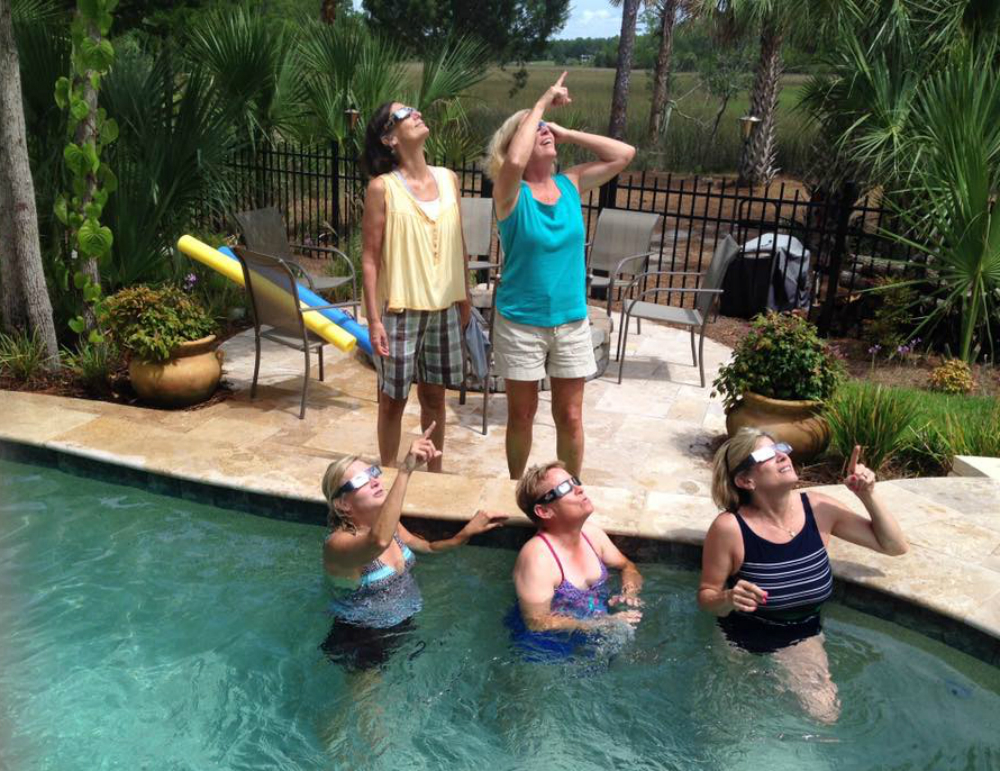 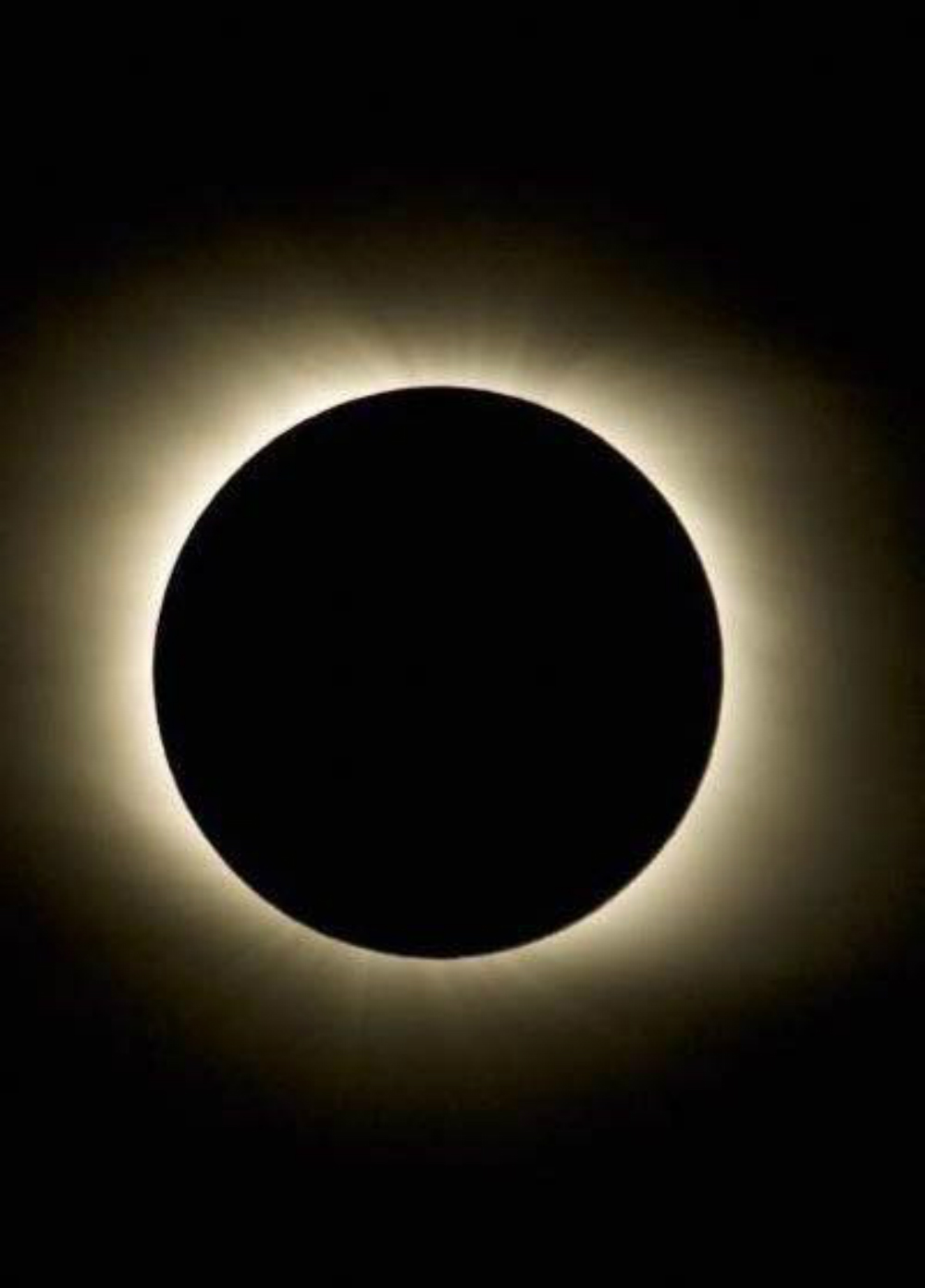 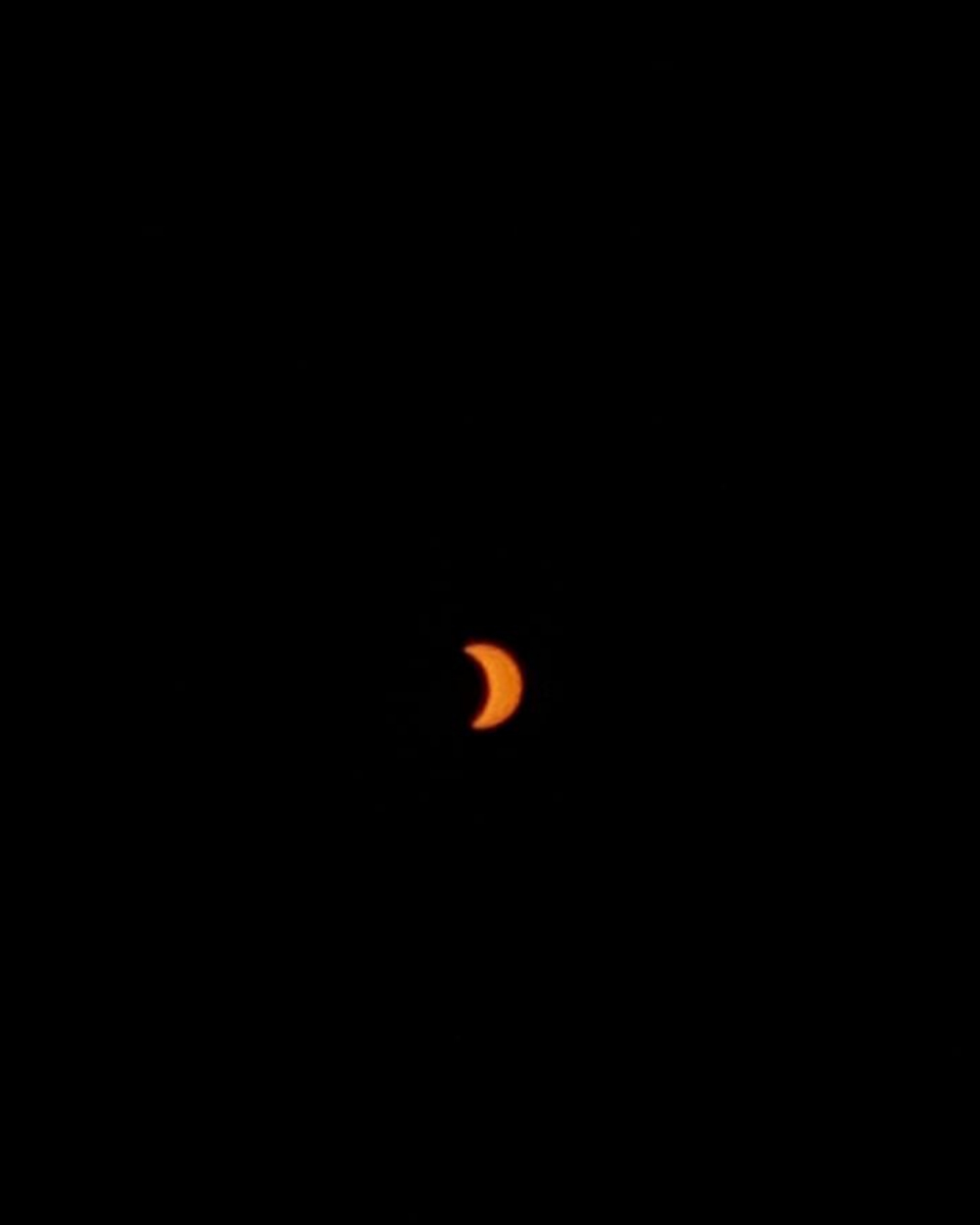 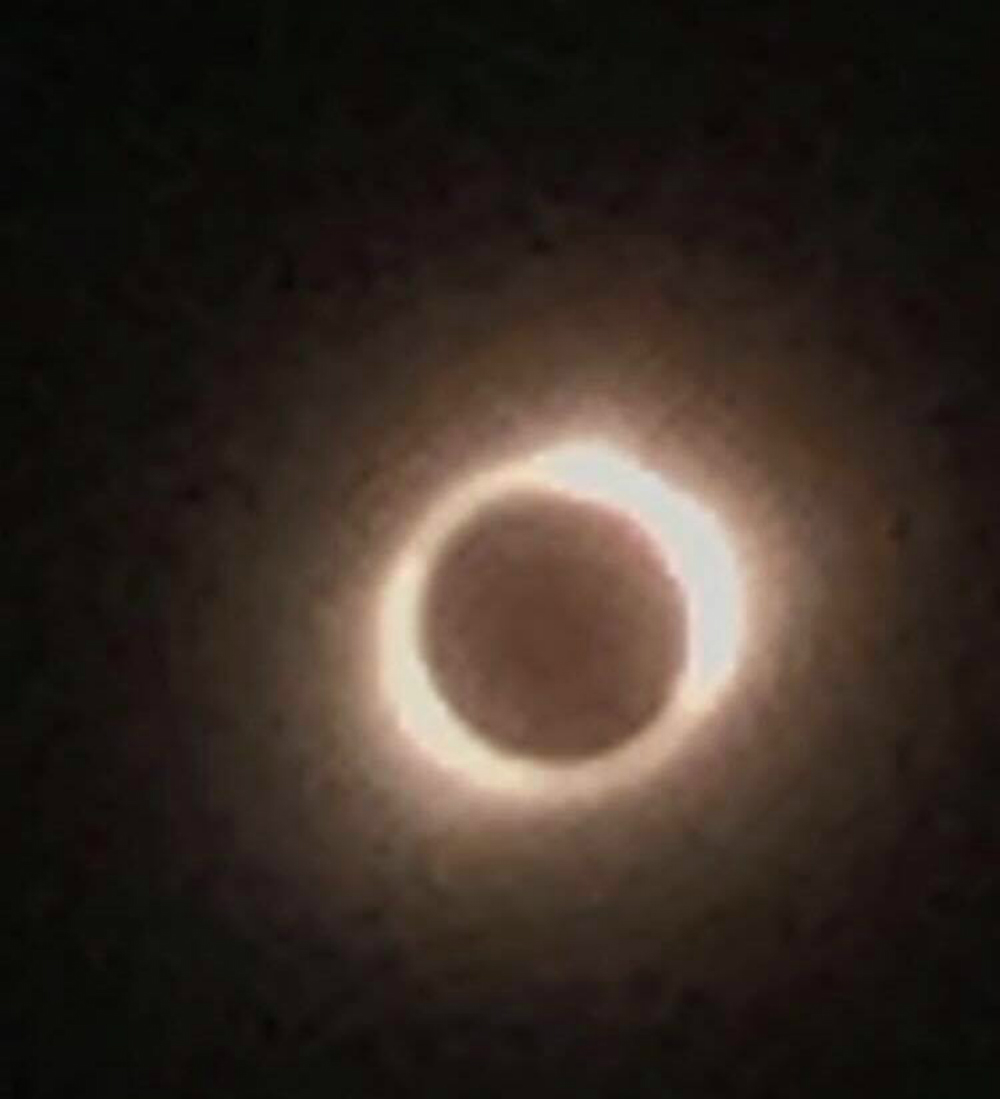 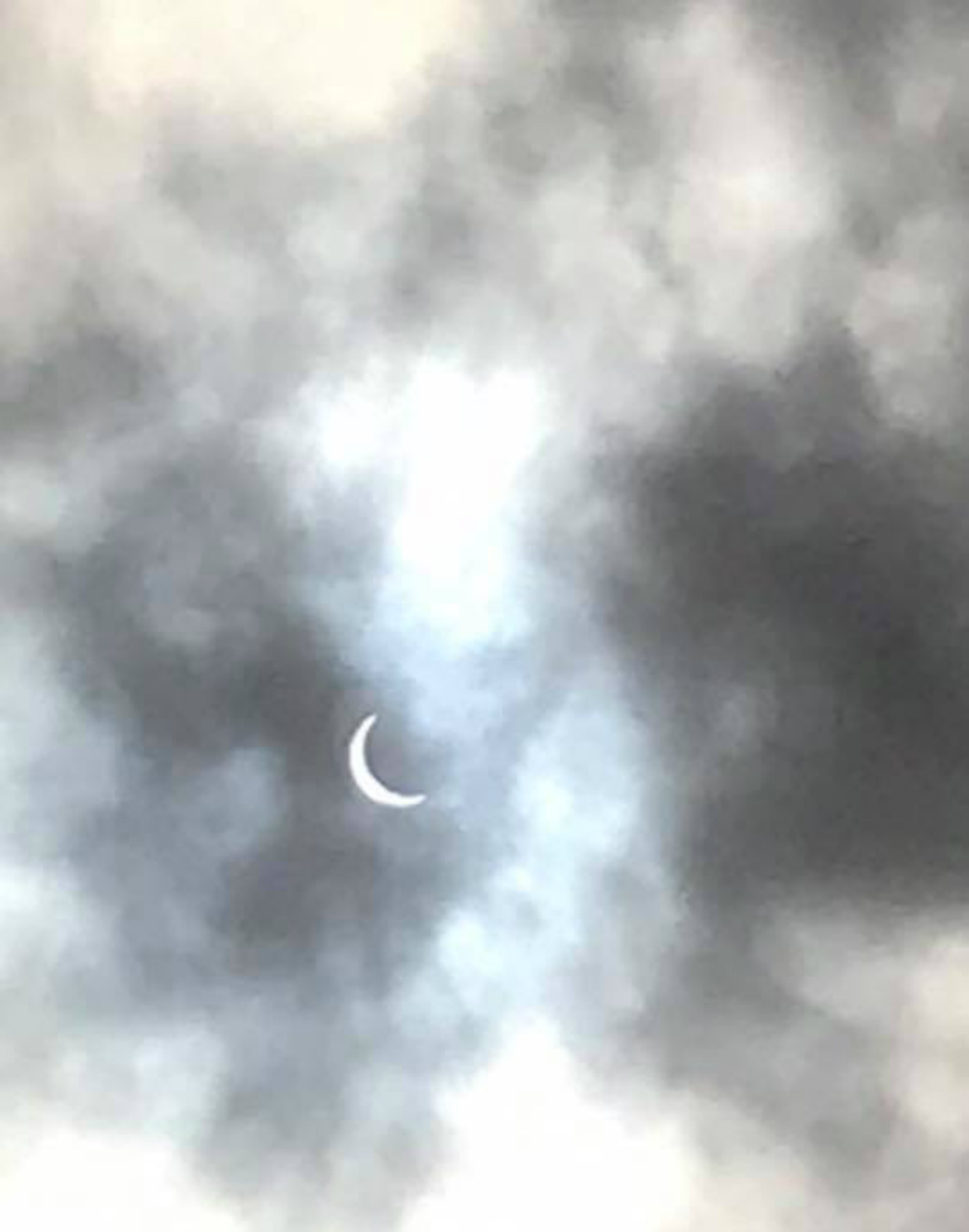 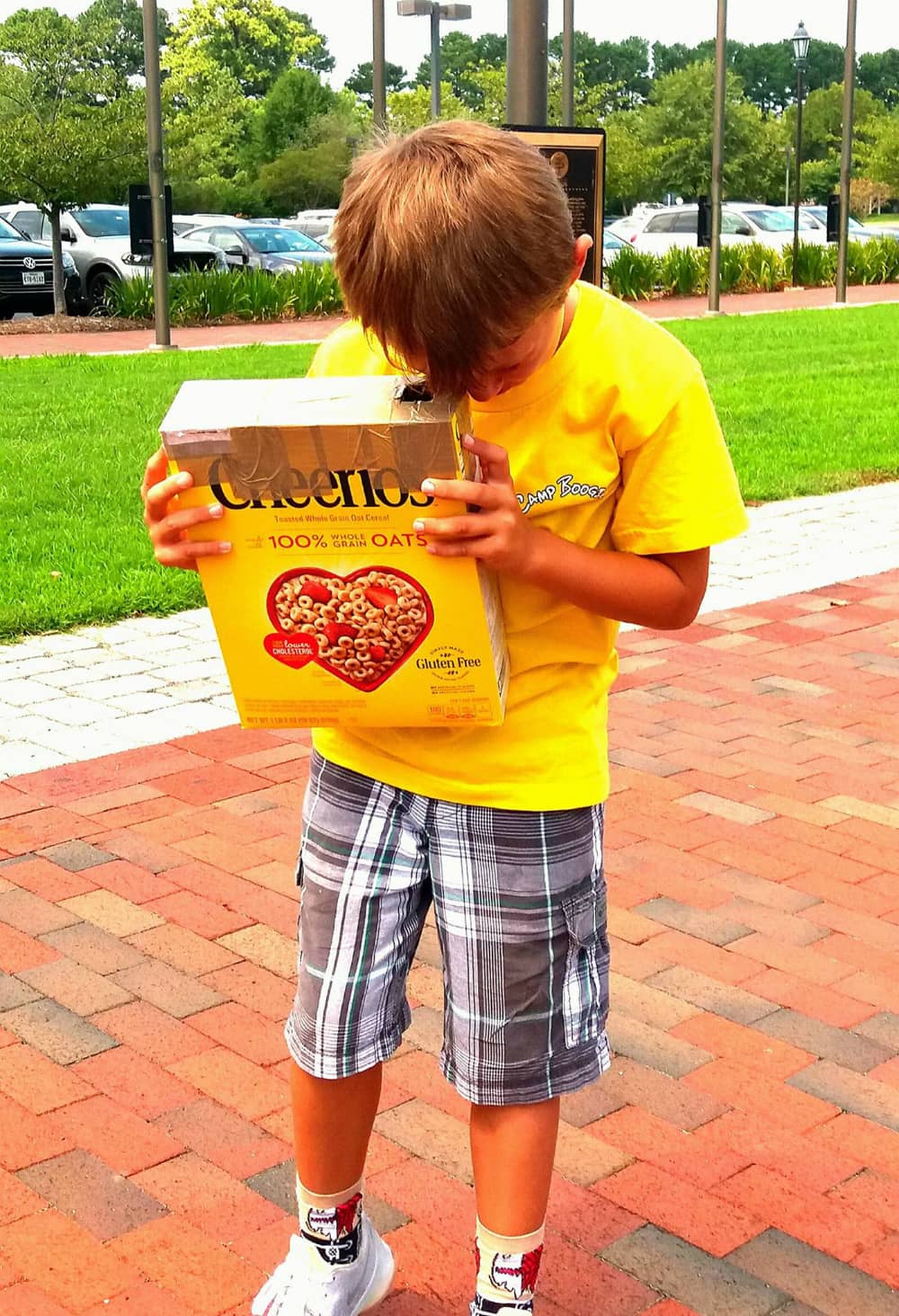 From where did you view the eclipse? Share your story!