For better or for worse, dads’ bodies—with all our love handles, all their blemishes—are the vessels through which we live our busy lives. As much as these bodies have changed over the years, they’re still ours, still us. And they still can help us accomplish incredible things, such as raising awareness and money for an important cause.

That’s why I developed The #Dadbod Challenge—a fun social media campaign that is part of this year’s Movember.

The #Dadbod Challenge is a campaign in which any dad can participate. Inspired by travel selfies, #Dadbod aims to celebrate the male body in all of its forms—a self-deprecating mash-up between Alicia Keys’ campaign to embrace her make-up free self and the Ice Bucket Challenge from 2014.

The rules of engagement are simple.

While the pictures themselves will help spread the message, the donation part is the most important step on the #Dadbod list. Since 2003, the Movember community has raised more than $710 million and has funded more than 1,200 men’s health projects in 21 countries.

With this in mind, the primary goals of the #Dadbod Challenge are no different from the goal of Movember as a whole: To spark conversations and raise vital funds and awareness for men’s health. By sharing pictures of our imperfect selves, dads will broaden those conversations and raising awareness in new (and admittedly sometimes ridiculous) ways. Hopefully they’ll also inspire people to give.

Just hours into the campaign, my fellow father colleagues here on the Expedia Viewfinder team had pledged their support with pictures that most certainly are worth 1,000 words. 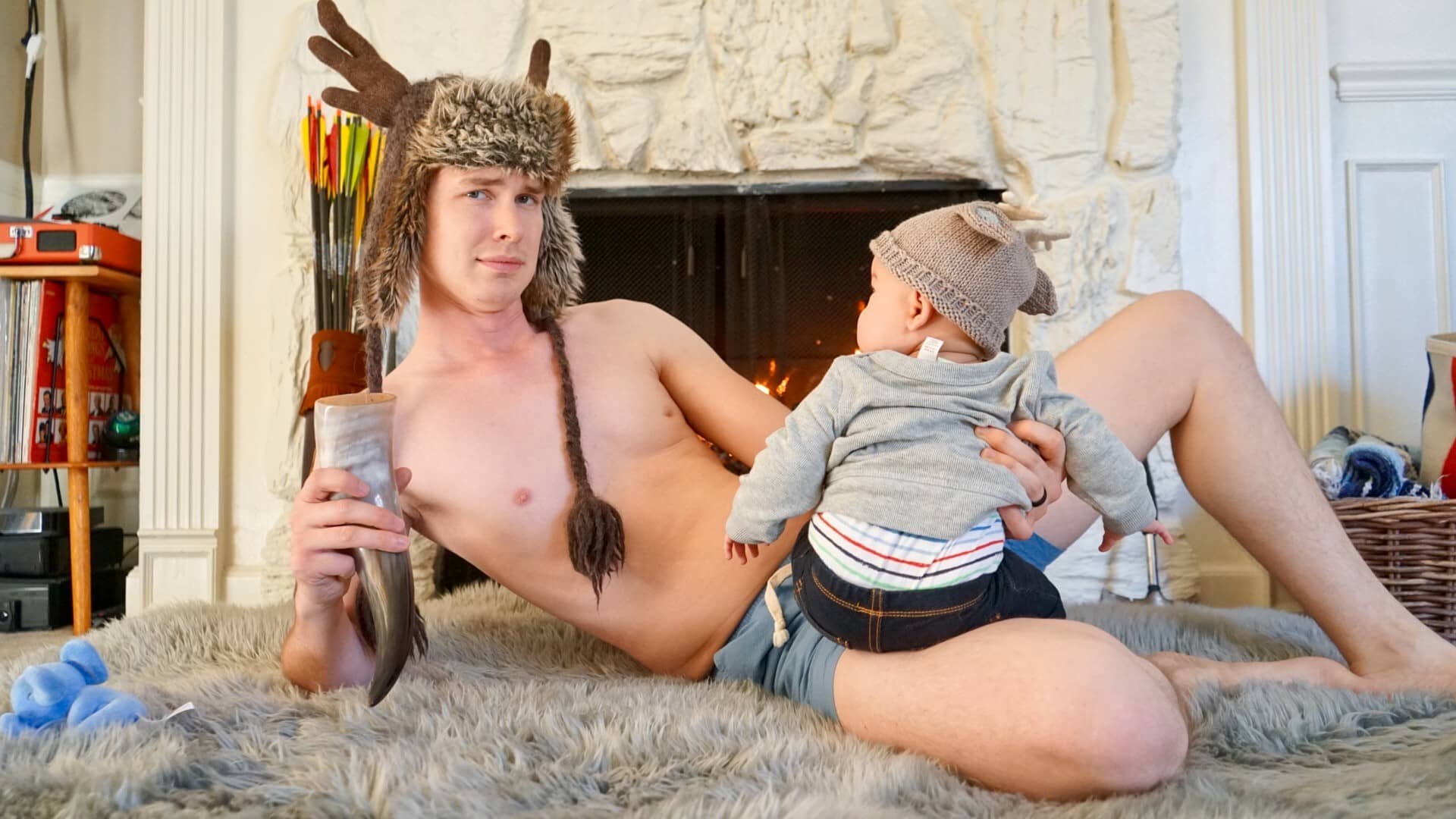 Chris Staudinger, one half of Captain and Clark, became a dad earlier this year and has embraced the task of fatherhood with aplomb—and, apparently, a tusk. 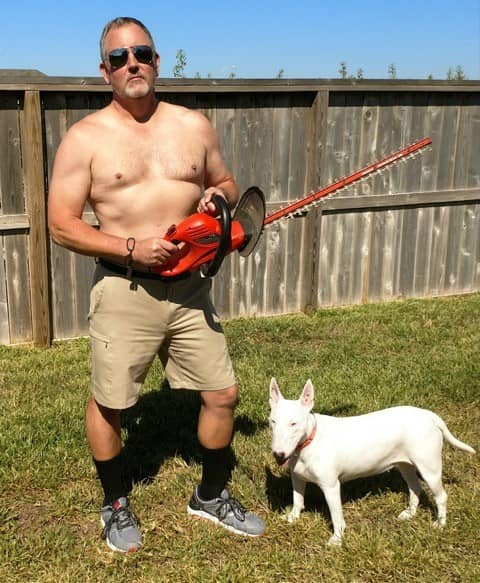 Rick Griffin, one half of Midlife Road Trip, has been a father for longer than Chris and I combined, which probably explains the ease with which he wields his favorite yard tool/photo prop. 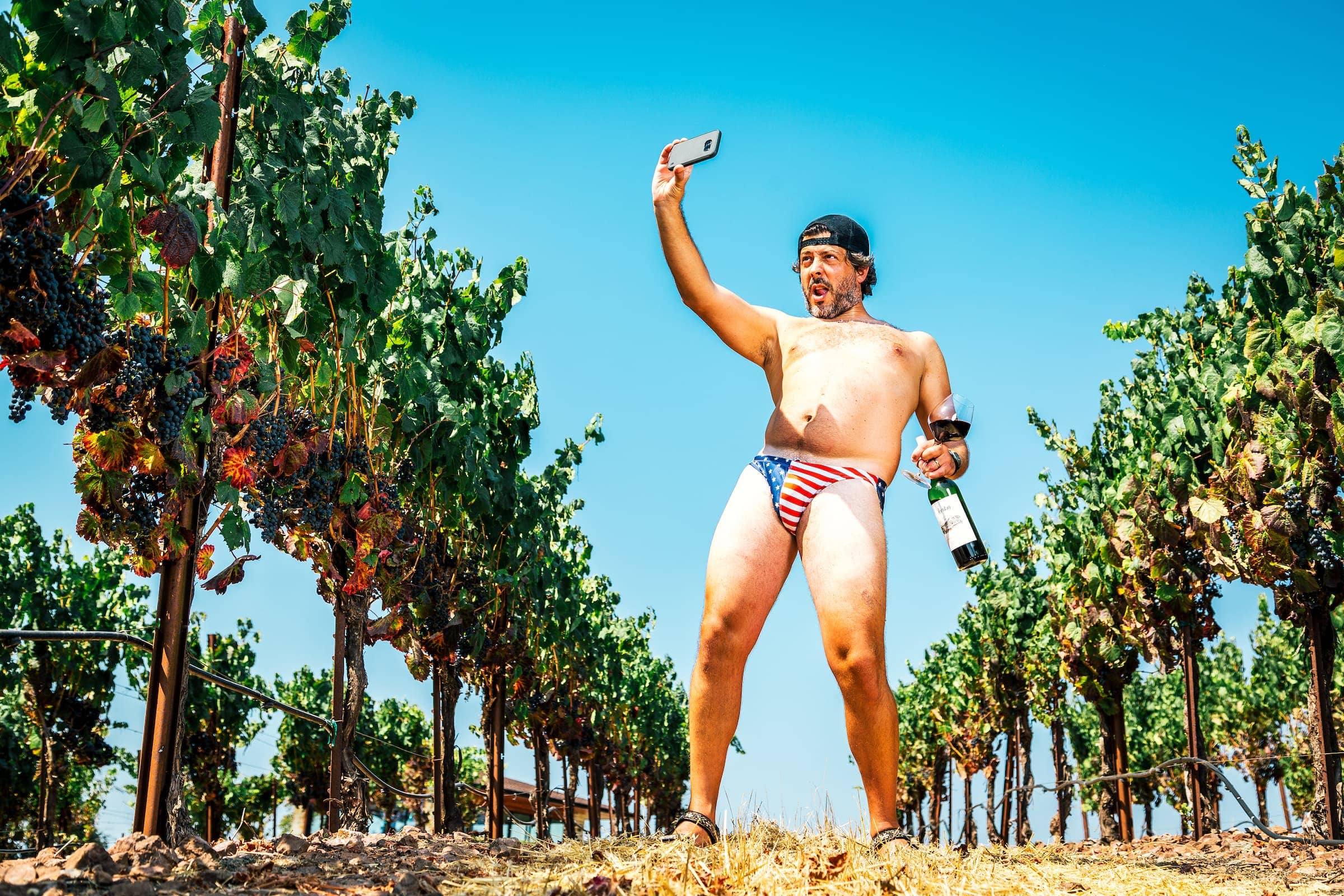 Last but not least, of course, is moi. My wife and I welcomed our third daughter into the world about a year ago this month. Our lives are crazier than ever, but I wouldn’t change a thing.

You’ve seen our #Dadbod best. Now it’s your turn to get involved. Take some pics. Share them on social with the hashtag, #Dadbod. Tag five of your best dad friends. And DONATE. Oh, and if you’re feeling like maybe you want to shoot your #Dadbod pictures in a fabulous and faraway place, why not book the trip here on Expedia? Just a suggestion.

Consider #Dadbod the ultimate travel selfie. And have fun.

Note: The author’s #Dadbod photos were shot by Kim Carroll.

U.S. Ends Testing Requirements for International Travelers—Here’s What it Means for You