ExpediaLabs has released the first highly immersive Virtual Reality experience compatible with HTC devices to be produced by a travel company, via the popular gaming site, Steam. The experience takes users on a tour like no other, through Seattle’s most iconic man-made landmark, the Space Needle.

Walk into the Space Needle, ride the elevator all the way to the roof and if you dare, step right out to the edge to peer down at the city below. Go one step further and take the plunge from 500 feet up, on a thrilling bungie jump that will have your heart pumping.

Demonstrated at Expedia’s Las Vegas Partner Conference in December of 2016, some who tested the experience couldn’t make it to the virtual edge—that’s how realistic the program feels. The experience boasts handset usability, where you can pick up and throw objects as well as point and shortcut yourself to certain destinations (such as an elevator or pathway). 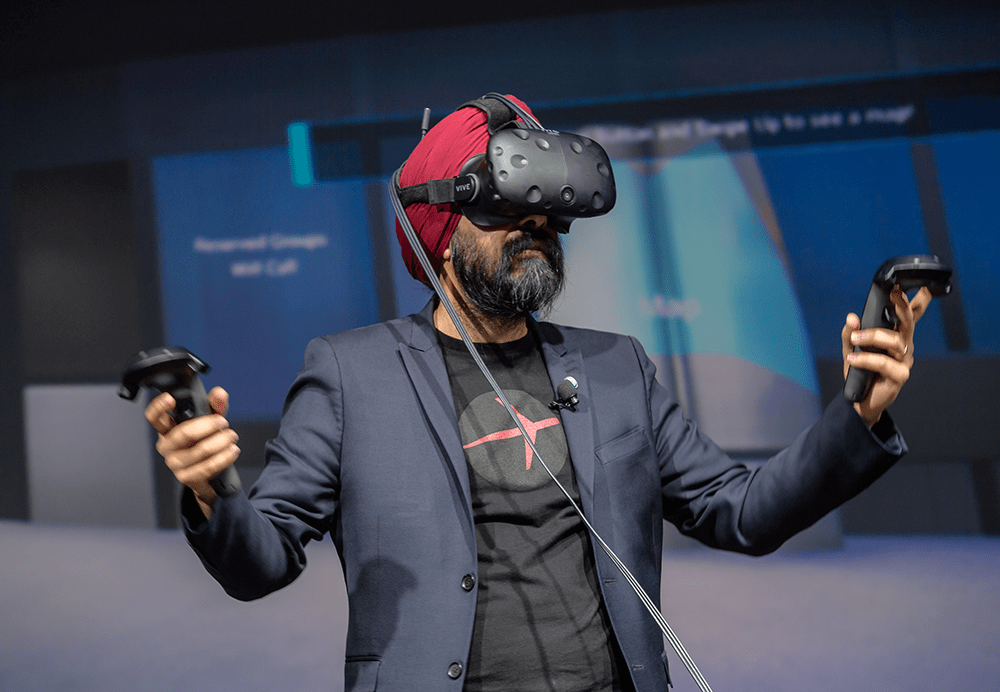 “The experience was created using the Unreal game engine and used a process of development similar to that employed often by game developers and architects for three dimensional structural visualizations,” explained Jaclyn Lake (Lead Developer, Virtual Reality). This not only made it aesthetically pleasing, but incredibly realistic. “As Seattle becomes a leading hub for Virtual Reality development, Expedia is making a point to experiment in the space,” stated Expedia’s Arthur Chapin, SVP of Global Product and Design. “While this is ExpediaLab’s first experimental project in the VR space, it comes in partnership with many other AI/Voice initiatives that we are aggressively working on.”

This small test in the VR space is an example of the company’s goal to constantly experiment to make travel a more personalized experience. CEO Dara Khosrowshahi recently stated: “these technologies aren’t linear so I expect it to start small, [but] this is an investment that will be material to us in the five to 10-year timeframe. Those opportunities, for me, are pretty darn exciting.”

Take the tour yourself, with the experience now live on the Steam gaming site, exclusively for the HTC Vive headset.