Explore > Inspiration > Things to do > Game of Thrones Tours: Check Out the Real-Life Locations of Westeros

Game of Thrones Tours: Check Out the Real-Life Locations of Westeros

Get closer than ever to the world of Game of Thrones as you explore the sites across Europe that brought George R. R. Martin’s grim fantasy landscape to the screen. From Iceland to Croatia, HBO’s epic series used some of Europe’s most memorable scenery when it came time to put the action on film. So, what better way to commemorate the show’s final season than going on a Game of Thrones tour to see the filming locations that brought its story to life?

Game of Thrones in Northern Ireland 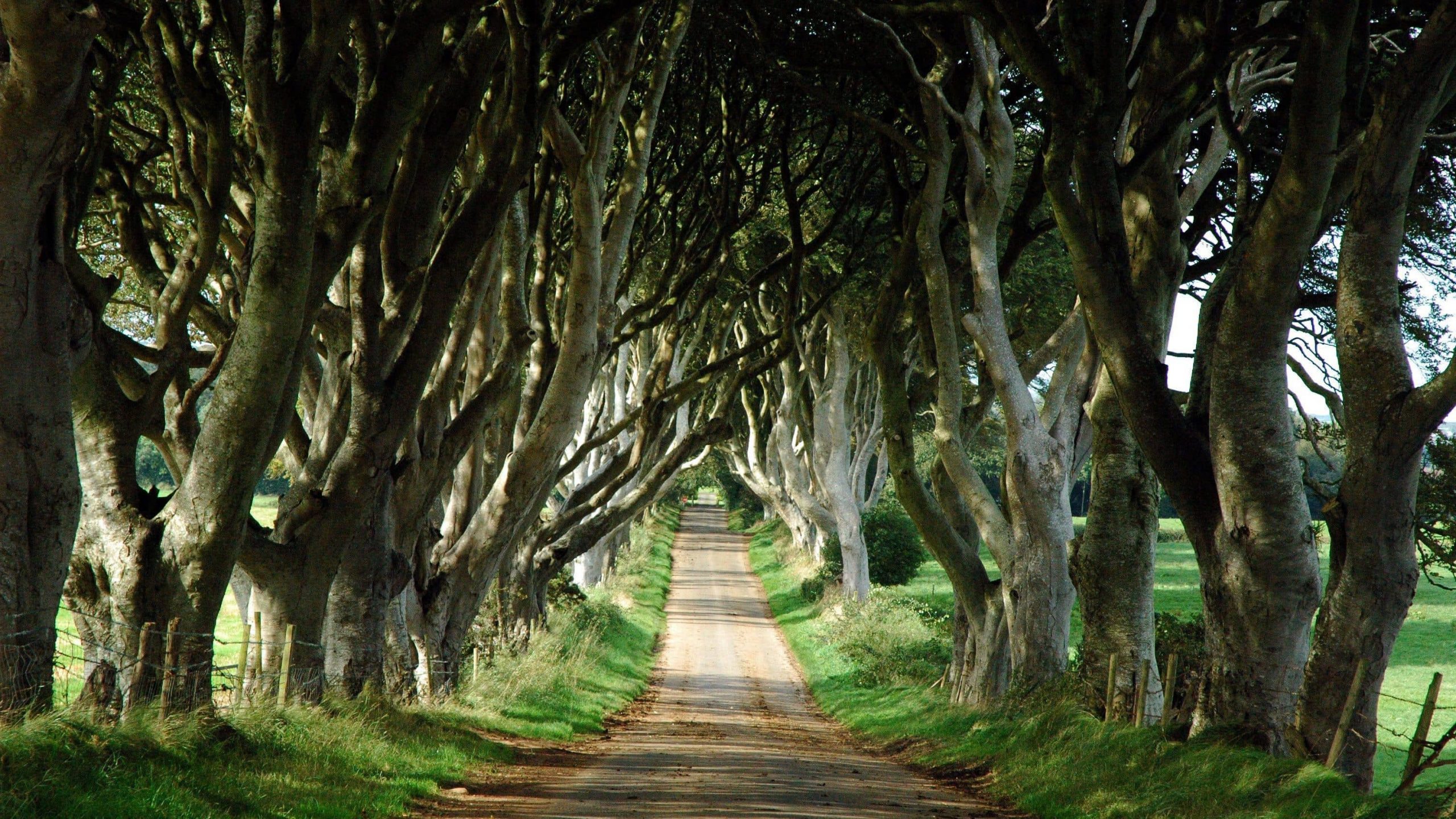 If the series has any single home, it’s at the Paint Hall Studios in Belfast, where most of its grand interior sets were built. So it’s no accident that Game of Thrones used the Northern Ireland countryside to represent sites ranging from the grounds of Winterfell to the expanse of Vaes Dothrak.

Game of Thrones in Iceland 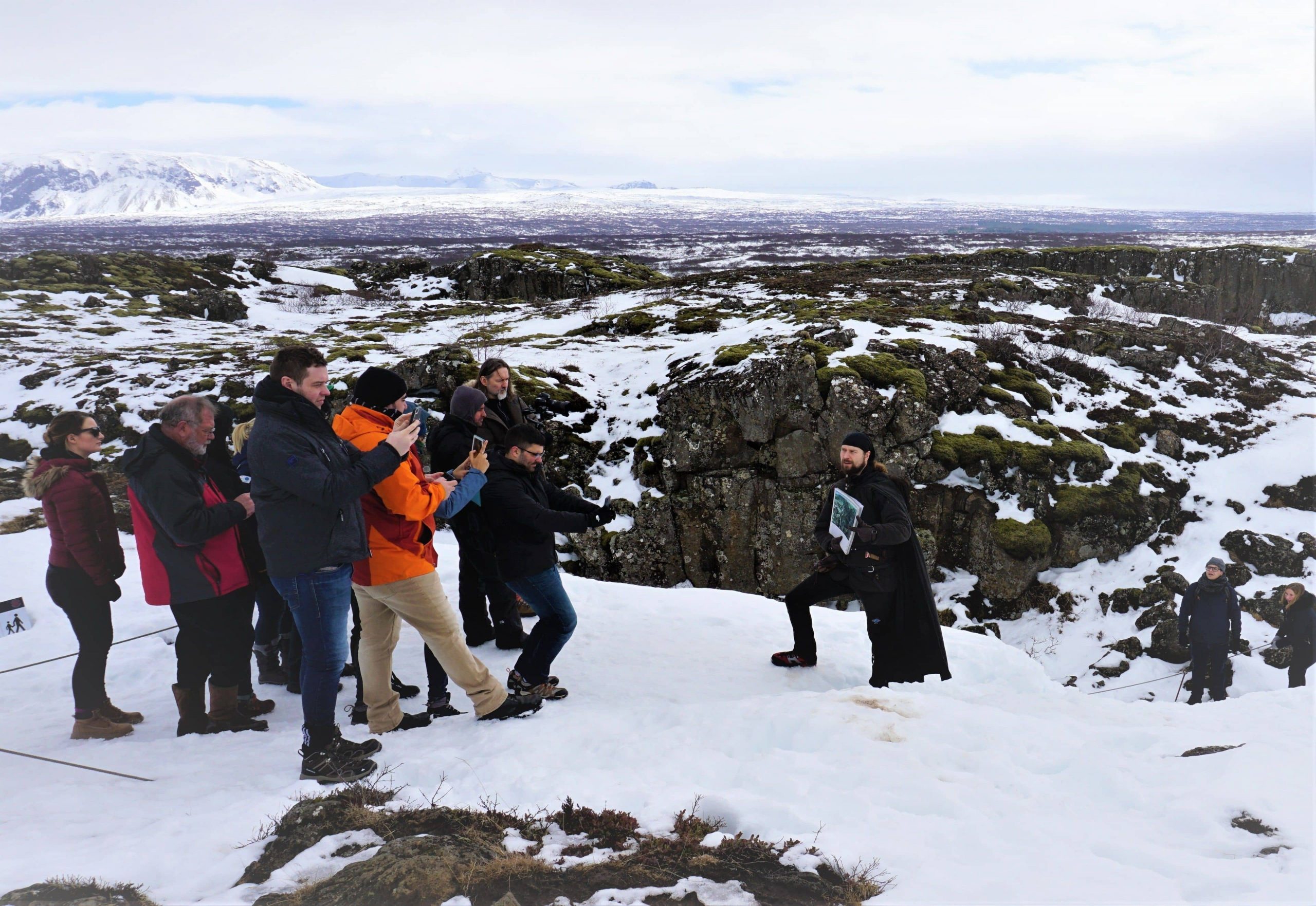 Some of the show’s most spectacular moments took advantage of the vast, untamed landscape at the edge of the Arctic, offering up a wealth of scenery for your Game of Thrones tour. Iceland was the perfect stand-in for the lands beyond the Wall, and the towering rock formations of Þingvellir National Park created the forbidding landscape of the Vale of Arryn.

Plenty of tours operating out of Reykjavik offer a look at the famous filming locations across South Iceland. Follow the path of Mance Rayder’s wildling army on a guided tour or relive Season 7’s climactic battle on the frozen lake on a journey that shows off the landscapes. If you want even more information about GOT filming locations in Iceland, you can find it here.

Explore Croatia on a Game of Thrones Tour 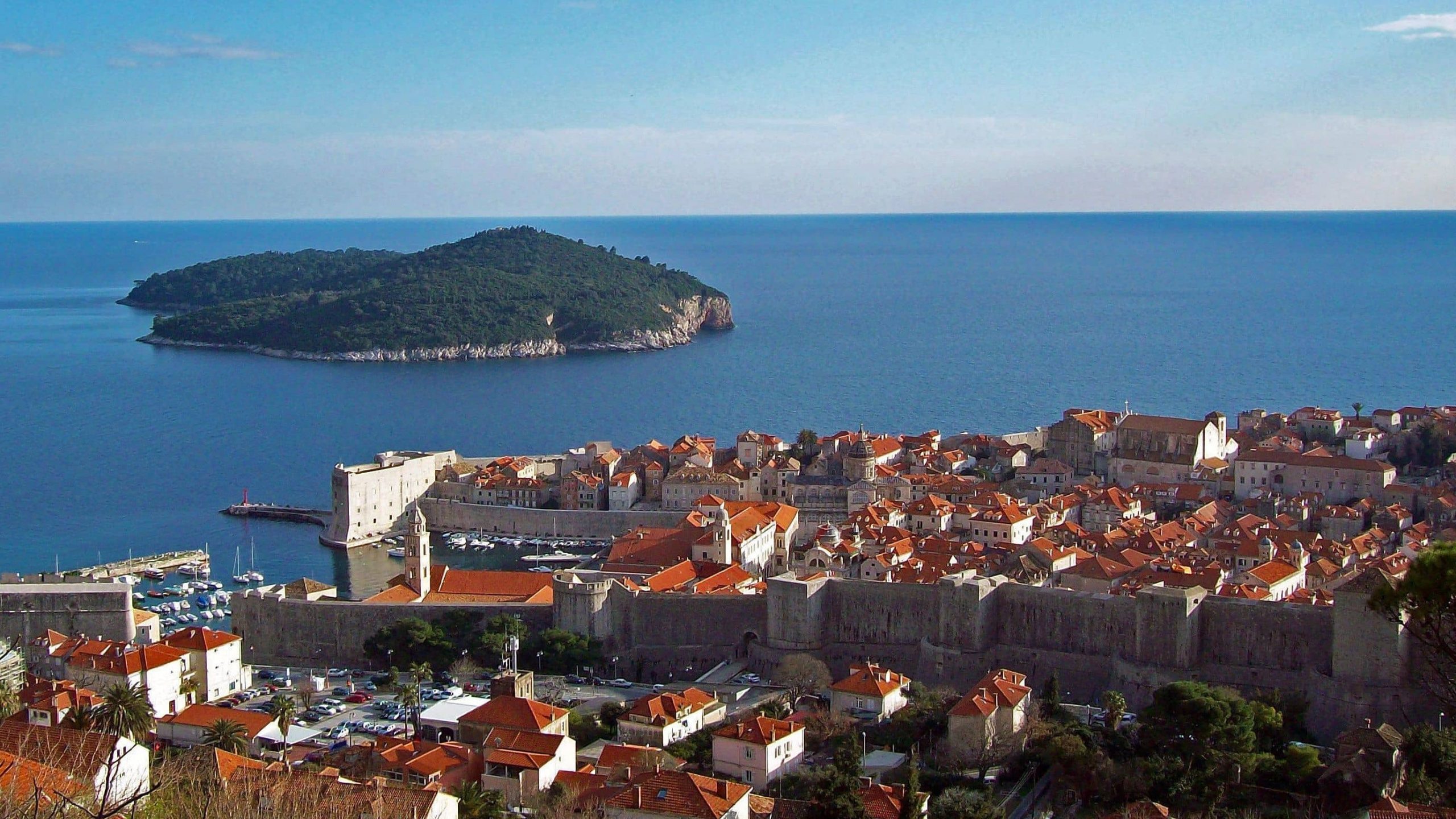 The walled city of Dubrovnik has been a recognizable fixture since the show’s second season, standing in for both King’s Landing and the eastern metropolis of Qarth. Filled with prime locations for your Game of Thrones tour, Dubrovnik lets you go exploring the sites of the intrigues at the heart of the Seven Kingdoms, complete with a medieval fortress atop the coastal bluffs that hosted the Red Keep itself.

If your visit takes you a little farther north, you can take a look at some of the most memorable locations in Essos on a guided tour through Split. Visit the site of Daenerys’ throne in Meereen and the dungeon where she kept her dragons with a visit to Diocletian’s palace, or venture out to the fortress of Klis to see the landscape that brought Dragon’s Bay to the screen.

Game of Thrones Locations in Spain 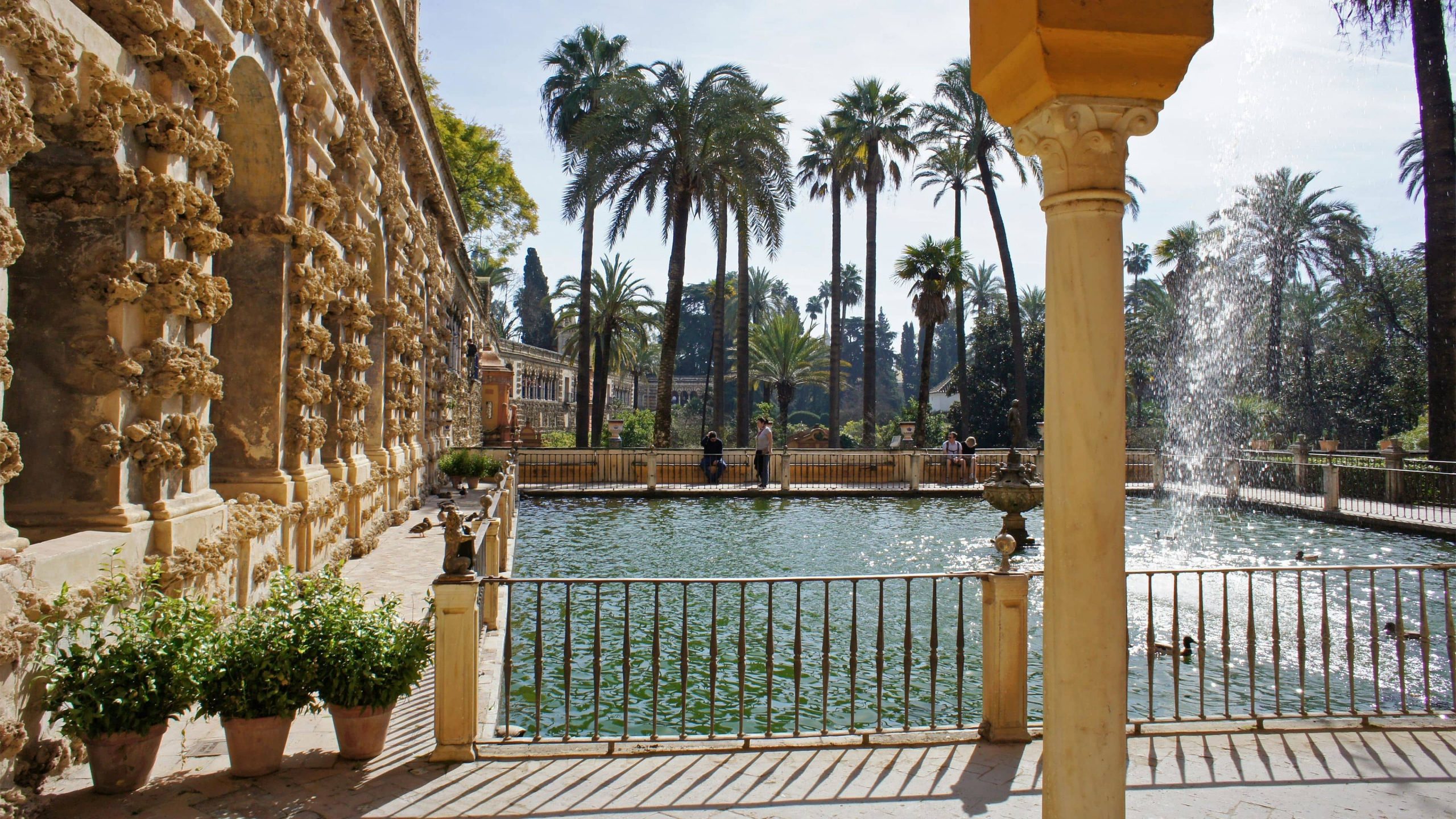 Catalonia has been a common fixture in the later seasons of Game of Thrones. Tour the sights of Girona for a look at the setting for Arya Stark’s dealings with the Faceless Men in Braavos, the grounds of the Maesters’ citadel in Oldtown, or the grand cathedral that served as the base of the Great Sept of Baelor.

If you’d like to get a bit farther afield, you can tour Basque Country for a look at the coastal landscape used for the fortress of Dragonstone. And to see the setting for the Sand Snakes’ intrigues in Dorne, take a walk to visit the iconic palace grounds of Seville. 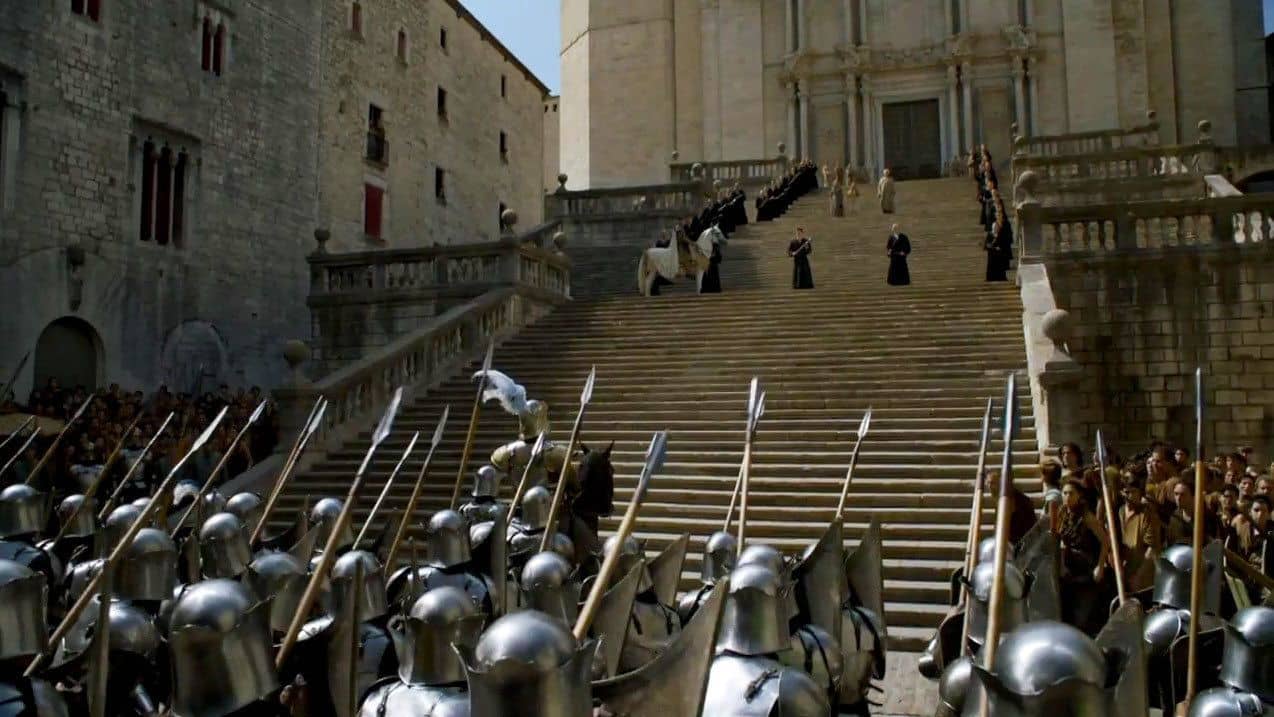 A truly vast collection of locations found their way to the screen over the years to create the settings for Game of Thrones. Filming locations as far apart as Northern Ireland and Malta were used just to represent different parts of King’s Landing.

Head to Malta to find a wealth of locations from the show’s first season. Cross the narrow sea (the Mediterranean) to Essaouira and follow Daenerys’ westward journey in Season 3. And there are plenty more destinations you can take a Game of Thrones tour to see the landscapes and architecture that gave the lands of ice and fire an aesthetic that’s both fantastical and familiar. 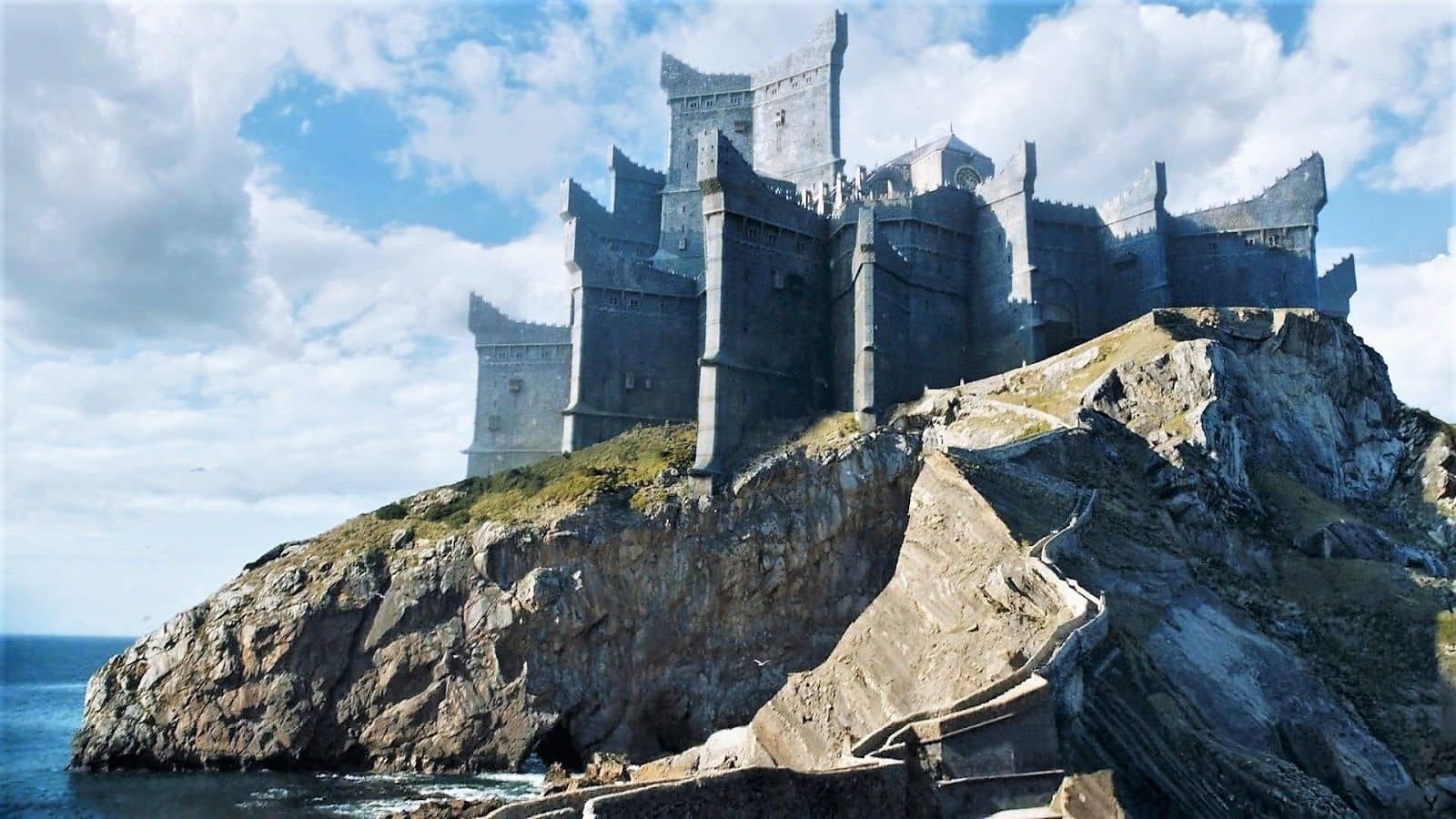