LA in a day

Here’s the deal: You’ve got one day to unlock the sprawling urban charms of La La Land. With so many things to do in Los Angeles and so few hours, you simply don’t have time to sing-and-dance your way through the city. That’s where we come in. Read on to learn how to make the most of your time in LA in a single day, with suggestions to match your travel personality.

The Big Fan: Is your home library lined with issues of US Weekly? Did you predict Beyoncé was pregnant months before her Grammy Awards performance? If so, a star-studded sightseeing tour piloted by Orbic Air Helicopter Tours is calling your name. Climb inside a luxury chopper and swing into the skies above Beverly Hills. Glimpse celebrity mansions flanked by twinkling swimming pools and opulent emerald gardens. See the dome of the Griffith Observatory and the star-speckled Hollywood Walk of Fame before your aerial adventure is through.

Back on solid ground, head into Hollywood for an iconic meal at the Hard Rock Cafe with priority seating. Sink your teeth into a Hard Rock Burger with seasoned fries or a refreshing chicken Caesar salad before admiring the celebrity memorabilia on display, including Eddie Van Halen’s guitar and the 1966 Fender owned by the Beach Boys’ Carl Wilson. 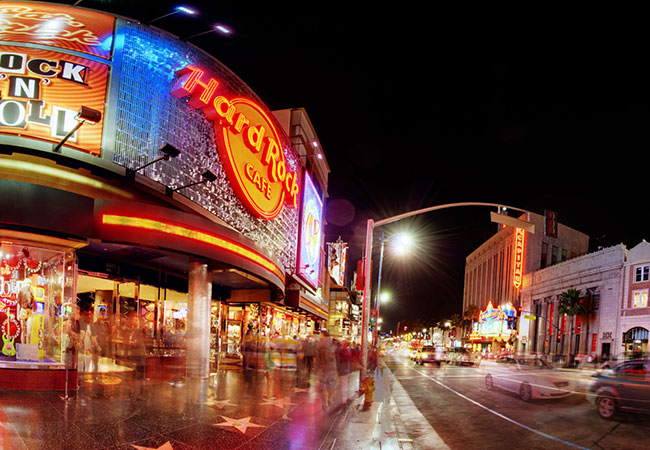 The Athlete: Are you the girl with the dual-suspension bike who heads for the hills every weekend? Or maybe you’re the avid commuter who’s always beating cars off the lineup at the traffic light. Either way, you’re going to love the 24-hour bike rental from Bikes and Hikes LA. Choose from a high-end quiver of hybrid, mountain, and road bikes and make your way through the city at your own pace. Or, lace up your hiking boots and climb into the Hollywood Hills during a heart-pumping hike to the illustrious Hollywood sign.

After all that adventure, roll into Downtown and quench your thirst at Mikkeller beer bar. With innovative brews and sumptuous snacks like house-smoked sausages, melt-in-your-mouth flatbreads, and the ever-popular “garden of vegan,” you’re sure to depart the City of Angels feeling satisfied. Not into beer? Chase down the beloved NoMad Truck—LA’s only Michelin-starred food truck featuring chicken sandwiches, hot dogs, fried fish sandwiches, and falafel. 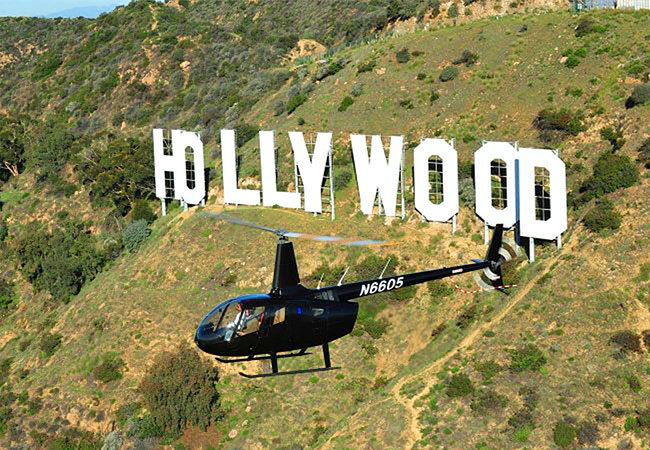 The Adventurer: Do you randomly find yourself humming the tune to the Game of Thrones theme song? Does your favorite film character happen to be Hermione Granger or Jason Bourne? If so, you’ll love the Amazing Scavenger Hunt Adventure, which takes all of things to do in Los Angeles and distills them down to a single epic journey, fueled by mind-bending riddles. Download the Urban Adventure Quest software on your smartphone or tablet, and then take off on a tour through Downtown LA, solving engaging challenges along the way.

During the course of the tour, check out the iconic Original Pantry Cafe—a cash-only diner, which claims to have never been without a customer since its opening in 1924. If you’d like, take a well-deserved break from the quest and settle up the bar to indulge in their sourdough French toast or spaghetti-and-meatballs before returning to the bustling city streets. 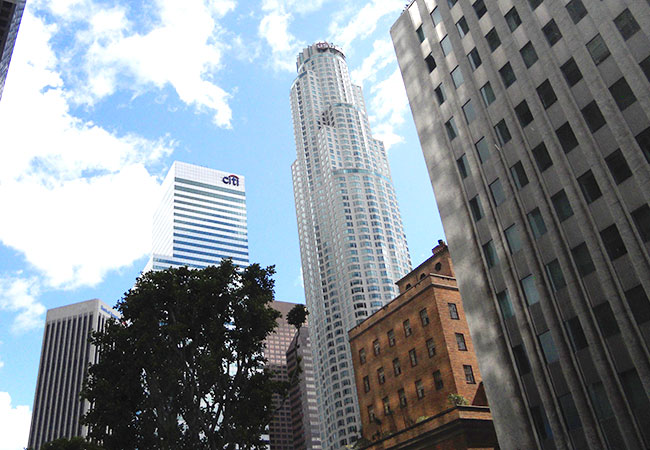 The Sightseer: When navigating scenic byways, is it nearly impossible for you to resist the urge to stop at historic landmarks? When a friend asks about your favorite New York City museum, do you routinely answer, “All of them”? If you’re nodding your head, you’re going to want to climb aboard the Hop-On Hop-Off bus run by Starline Tours of Hollywood. Multiple routes allow you to customize your sightseeing experience, making stops at the LA Farmer’s Market and the Grove, the Hollywood Bowl, the Santa Monica Pier, Walt Disney Concert Hall, Chinatown Central Plaza, Fisherman’s Village, and Venice Beach—to name a few.

When you find yourself on Hollywood Boulevard, poke into the world-famous Roosevelt Hotel and treat yourself to a meal at 25 Degrees Restaurant. Refuel with their scrumptious sweet-potato fries and a frosty Guinness shake. Then, sit back and soak up the sights at the base of LA’s oldest continually running hotel. 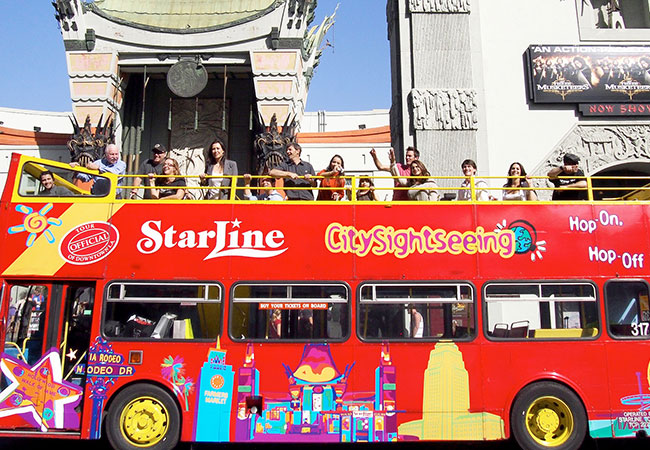 Which way would you choose to see LA in a single day?