5 ways to catch the incredible Northern Lights in Iceland

When autumn cools into winter and darkness falls over the Icelandic wilderness for longer and longer each day, the captivating Northern Lights come out to play. Make the most of your cold-season sojourn in the Land of Ice and Fire by setting out after the sun goes down to catch this scientific spectacle, caused by solar wind colliding with charged particles in the high atmosphere. Here are a handful of ways that you can catch the dancing, luminous phenomenon of the aurora borealis against the star-sprinkled northern sky—it’s one of the quintessential things to do in Reykjavik between September and April.

Northern Lights Mystery Tour: The pros at Gray Line Iceland whisk you out, far beyond the light pollution of Reykjavik, to the best and most dramatic locations for viewing the Northern Lights. Watch as hues of magenta, turquoise, yellow, and green shimmer into being overhead, spinning and shifting as a guide describes the science behind this striking natural phenomenon. 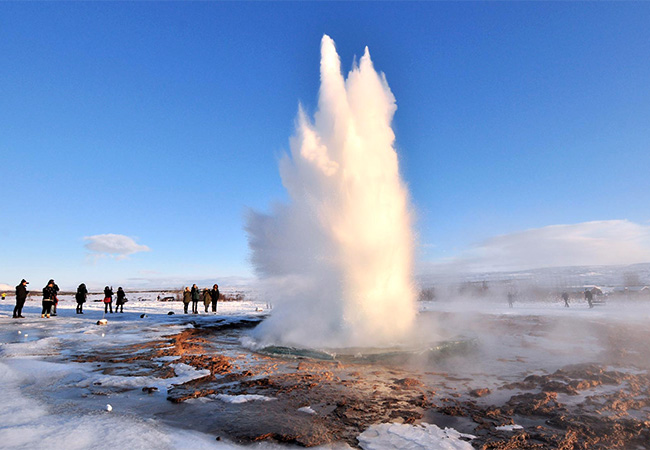 South Coast & Northern Lights Tour: Combine a daytime tour along Iceland’s southern coast with a night spent seeking out the Northern Lights. By bus, cruise between black-sand beaches, wild rock formations, and dramatic waterfalls like Seljalandsfoss and Skogafoss. After a stop in Vik—Iceland’s southernmost village—head back to Reykjavik to get ready for an evening spent photographing and marveling at the aurora. 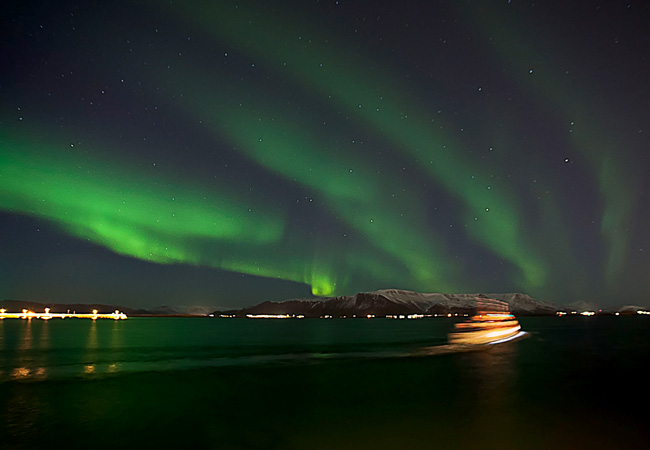 Northern Lights Tour by Super Jeep: With a small group and an expert guide from Reykjavik Sightseeing, tackle the rough and rugged terrain of Iceland’s backcountry as you seek out the best vantage points for seeing the Northern Lights in a sturdy off-road Jeep. After catching the spectacle outdoors, pay a visit to the Aurora Reykjavik Northern Lights Center to learn even more about this midnight magic show. 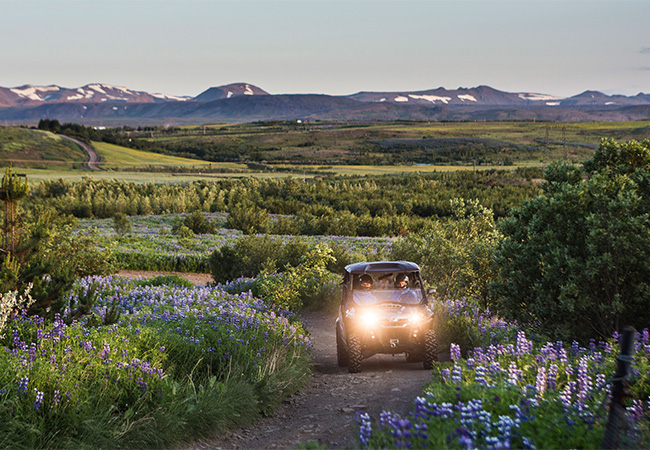 Golden Circle & Northern Lights Tour: For the ultimate only-in-Iceland combo tour, discover the country’s famous Golden Circle prior to going aurora hunting. Venture out in the morning to loop between natural landmarks like UNESCO-listed Thingvellir National Park, Geysir Hot Springs, and Gullfoss Waterfall. While away the afternoon back in Reykjavik before heading back out to end your day under the radiating curtains of nature’s nightlights. 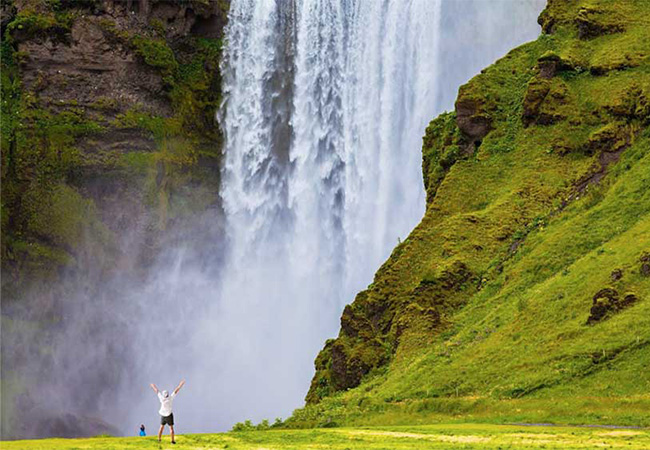 Northern Lights Ocean Cruise: Get an entirely different perspective of the Northern Lights by setting out on an after-dark cruise into the Atlantic with Special Tours. Sail beyond the limits of Old Harbour, grab a hot drink from the onboard bar, and set up your camera so you’re ready to capture the swirling, radiating kaleidoscope of colors overhead as soon as it appears.

Are the Northern Lights on your Arctic bucket list?