The Big Easy has been at the center of life on the Gulf Coast since the days of the French Mississippi Company, and you can find that legacy throughout the incredible variety of things to do in New Orleans. You can walk the cobbled streets of the French Quarter to visit storefronts older than the United States, relive the age of the paddle-wheelers with a trip on a classic steamboat, or take a walk through plantation life in the carefully maintained manors just outside of town. 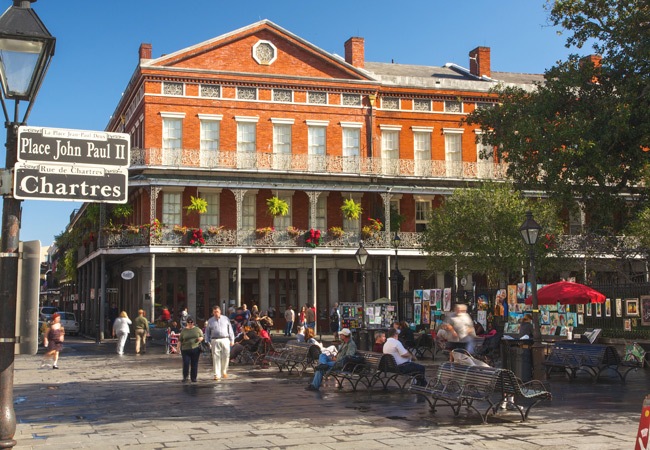 2. After the Louisiana Purchase, when the Americans moved in, the city really came into its own. The streets of the Garden District are still lined with great mansions, oak trees, and wrought-iron fences, and you can’t turn a corner without spotting some highlight from the National Register of Historic Places. New Orleans Legendary Walking Tours has a team of guides armed with plenty of stories of New Orleans’ days as the largest city in the South. And if you’re a fan of the French impressionists, you can head up the road to Tremé and check out the home where Edgar Degas took a break from the art scene in Europe. 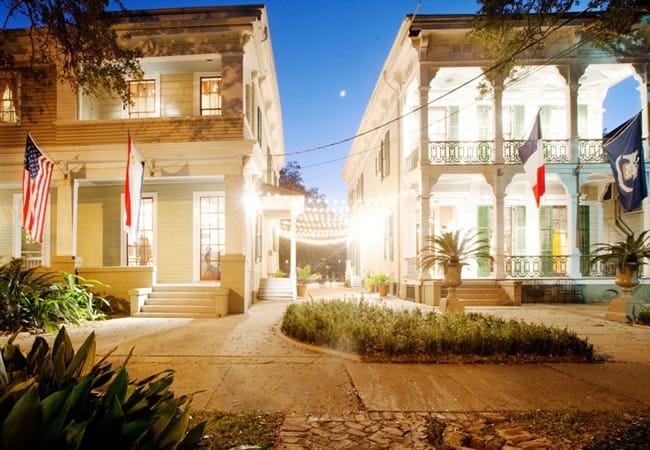 3. You can’t really get a look at the past around here without sparing some time for the cemeteries. With the oldest above-ground tombs in America, New Orleans’ rows of stone mausoleums are a great window into the ways the next world looms over local life. New Orleans Ghosts can take you to learn the stories at sites like St. Louis Cemetery No. 1 as you visit the graves of historical icons—from the city’s first mayor to its first black mayor, and from the resting place of civil rights icon Homer Plessy to the future tomb of Nicolas Cage. (Yes, really.) 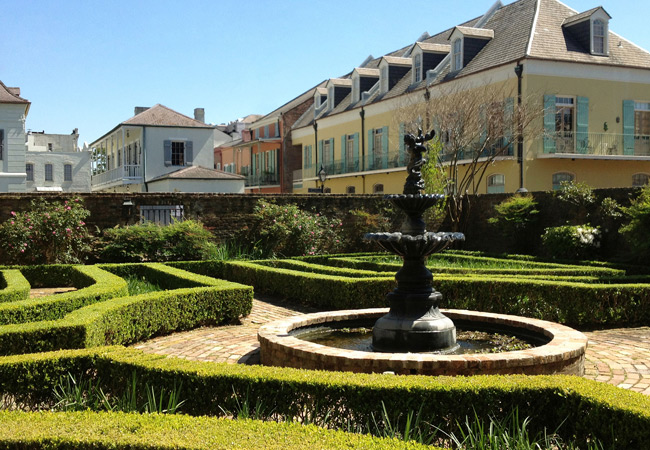 4. We can confirm that there’s a good reason why the nightlife is one of the most legendary things to do in New Orleans, and it just so happens that a lot of it happens in the oldest part of town. The alleys and cobbled lanes around Bourbon Street are filled with legends of ghosts, vampires, mobsters, and voodoo queens—a mélange that makes way more sense after you’ve visited a few of the bars that fill the scene. A guide from Nawlins Theatrical Tours can help you learn the city’s oldest secrets in a whole new way, or French Quarter Phantoms can help you explore the world of true crime. 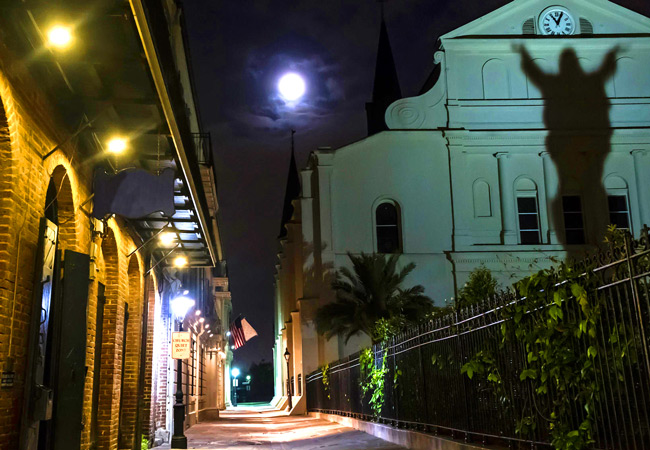 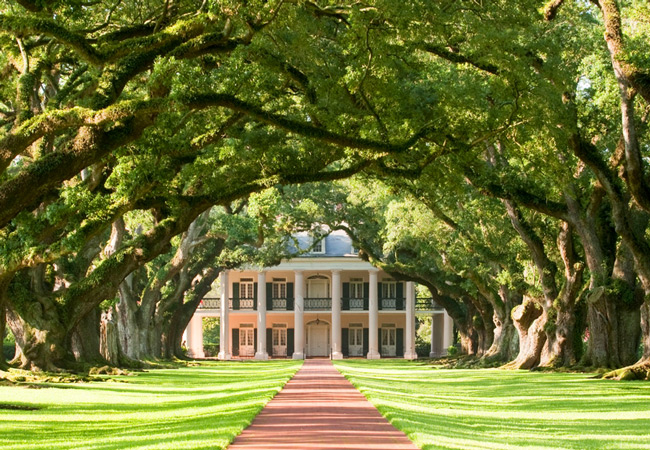