Atlanta is a prime destination to tour the real-life locations of Black Panther’s magical, super-advanced Wakanda or the hedonist Capitol from The Hunger Games. Atlanta serves as the filming location for hundreds of movies and TV shows. It’s also home to the world-famous CNN studio, so immersing yourself in your favorite media is easy on one of Atlanta’s TV and movie tours. Whether you love superheroes, The Walking Dead, or Muppets, Atlanta has a thrilling, cinemagical tour for you. 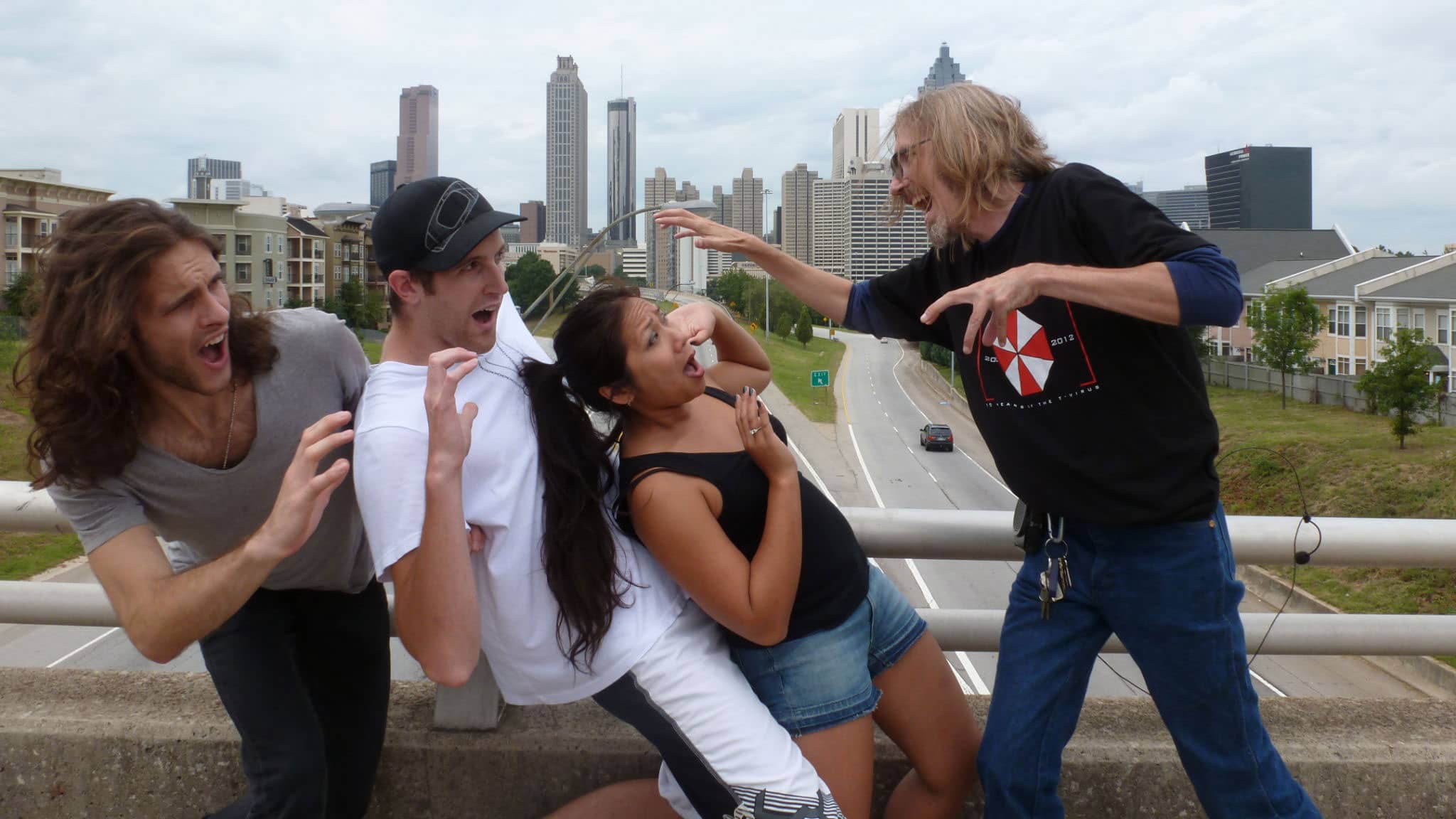 Get in touch with your undead side on a Walking Dead and Zombieland tour of Atlanta. Led by personable, Talking Dead-eqsue guides, you’ll visit places around Atlanta where directors filmed gripping scenes from the hit TV show The Walking Dead and the fan favorite movie Zombieland. Stop at atmospheric hospitals and creepy medical centers. Take your picture on the Jackson Street Bridge, made famous in the opening shot of The Walking Dead.  Check out the Official Walking Dead Studio Tour or if you’re partial to seasons 2-5 of The Walking Dead, tour Woodbury or Alexandria, filmed in nearby Senoia. When you’ve finished the series, you might want to prepare for the zombie apocalypse by practicing your axe-throwing skills. 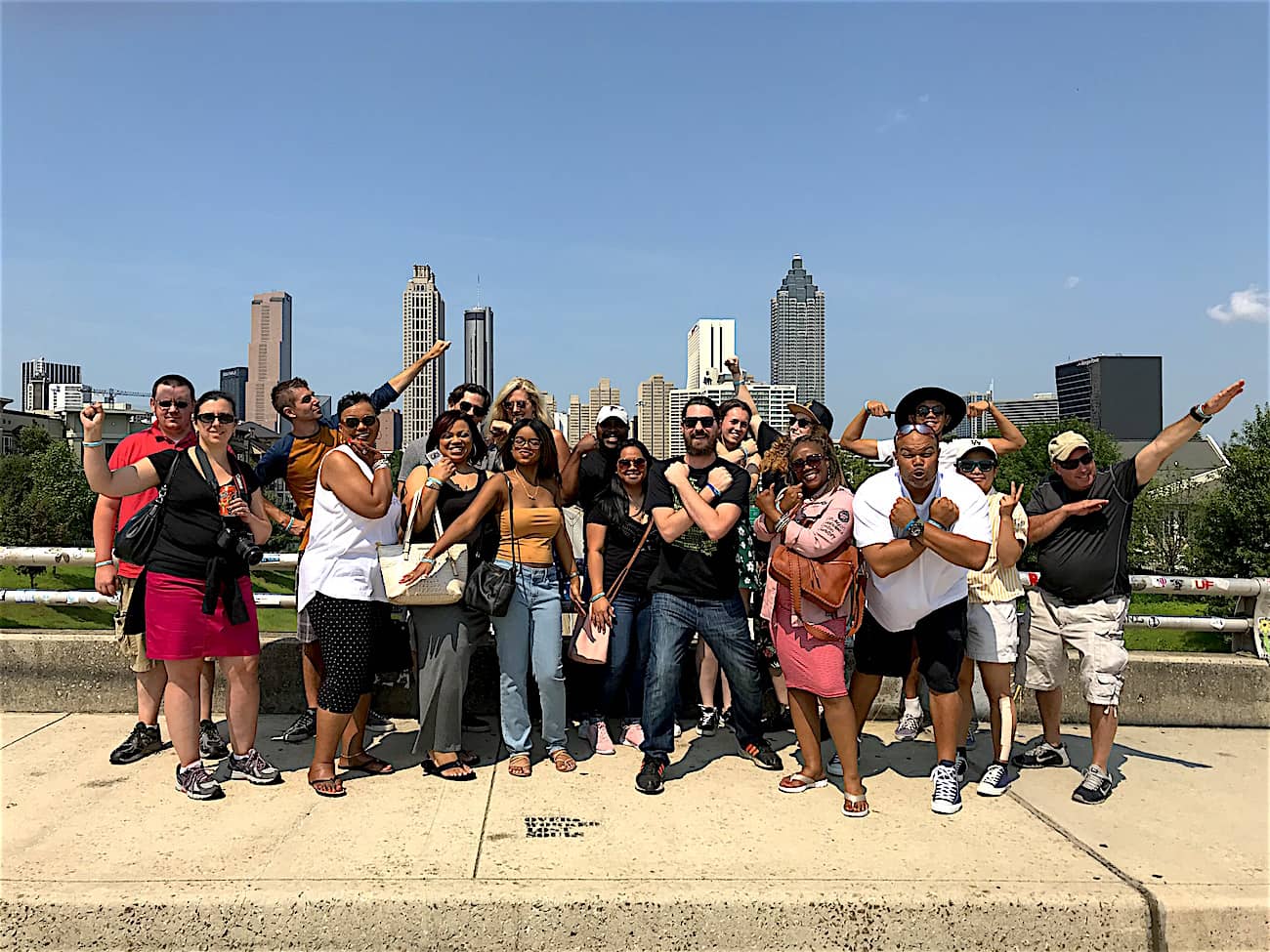 Grab your cape and your sidekick and head out into the streets of Atlanta on a superhero tour. Walk in the footsteps of the heroes of Black Panther and the Avengers movies. On this Atlanta movie tour, you’ll visit Asgard, Wakanda, and many more epic locations from your favorite Marvel movies. Stops along the way might include the Avengers headquarters and the site where Spider-Man stopped a bank robbery. After you work up your appetite stopping supervillains, fill up on Southern comfort food. 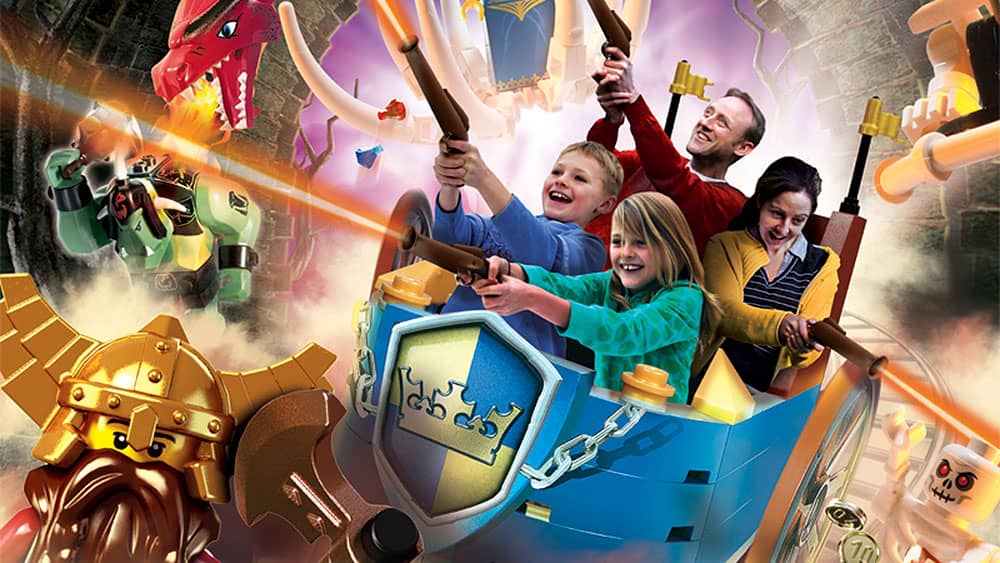 Everything is awesome at Atlanta’s LEGOLAND Discovery Center, especially if you love Legos and the Lego Movies. Your little ninjas are sure have a blast on the Lego rides and in the ninja training room. Experience the thrill of adventure with laser-tastic rides and feel the wind and water on your face when you watch LEGOLAND’s 4D movie. 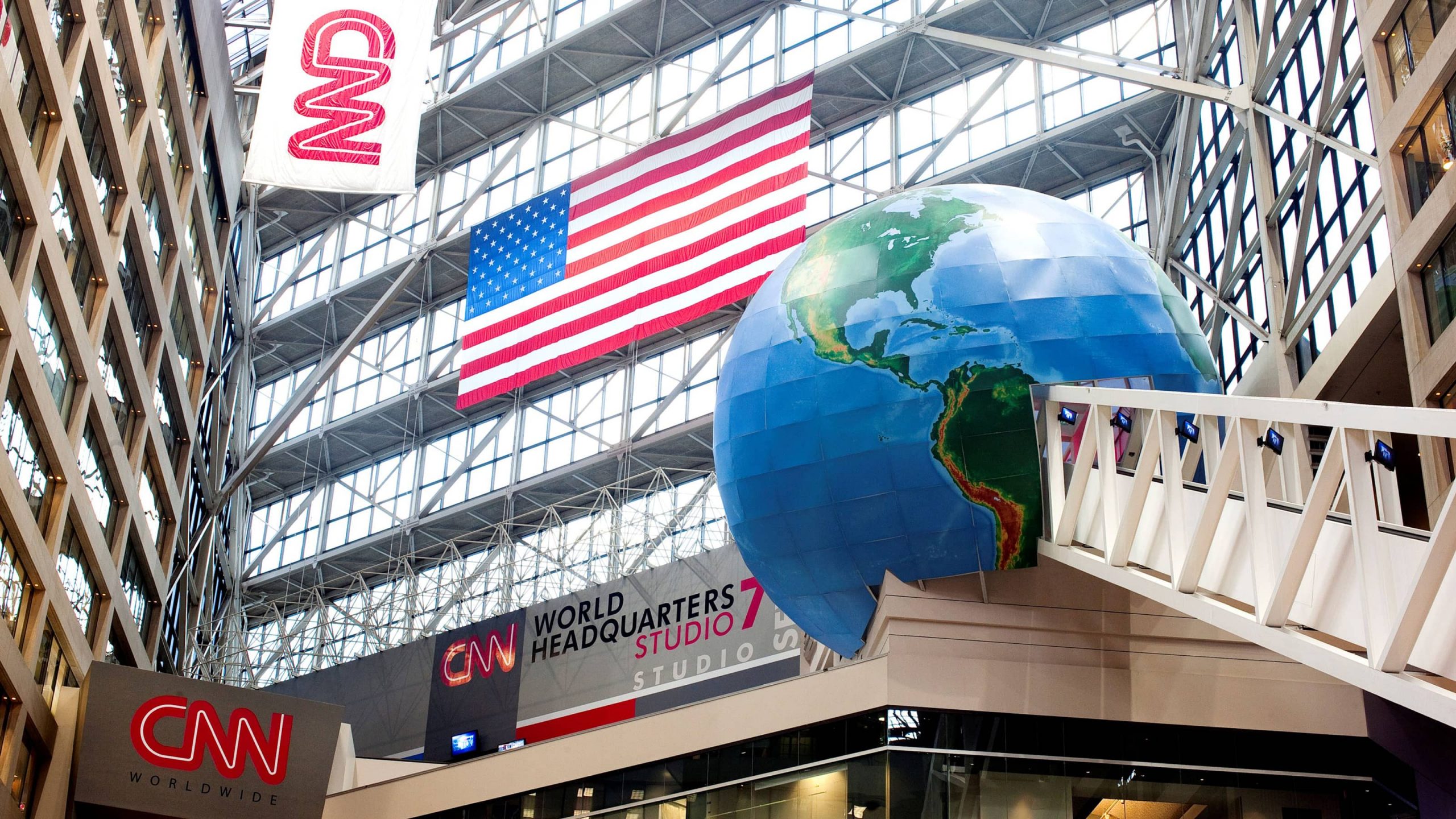 If you have an aspiring journalist or reporter in your family, don’t miss a tour of Atlanta’s CNN studio. You’ll get a behind-the-scenes view of where your news is produced, step inside a live studio, and see the birthplace of the 24-hours news network. Play around with green screens, teleprompters, and CNN’s HD studio. Bonus: CNN boasts the longest free-standing elevator in the world and an impressive view of Atlanta. 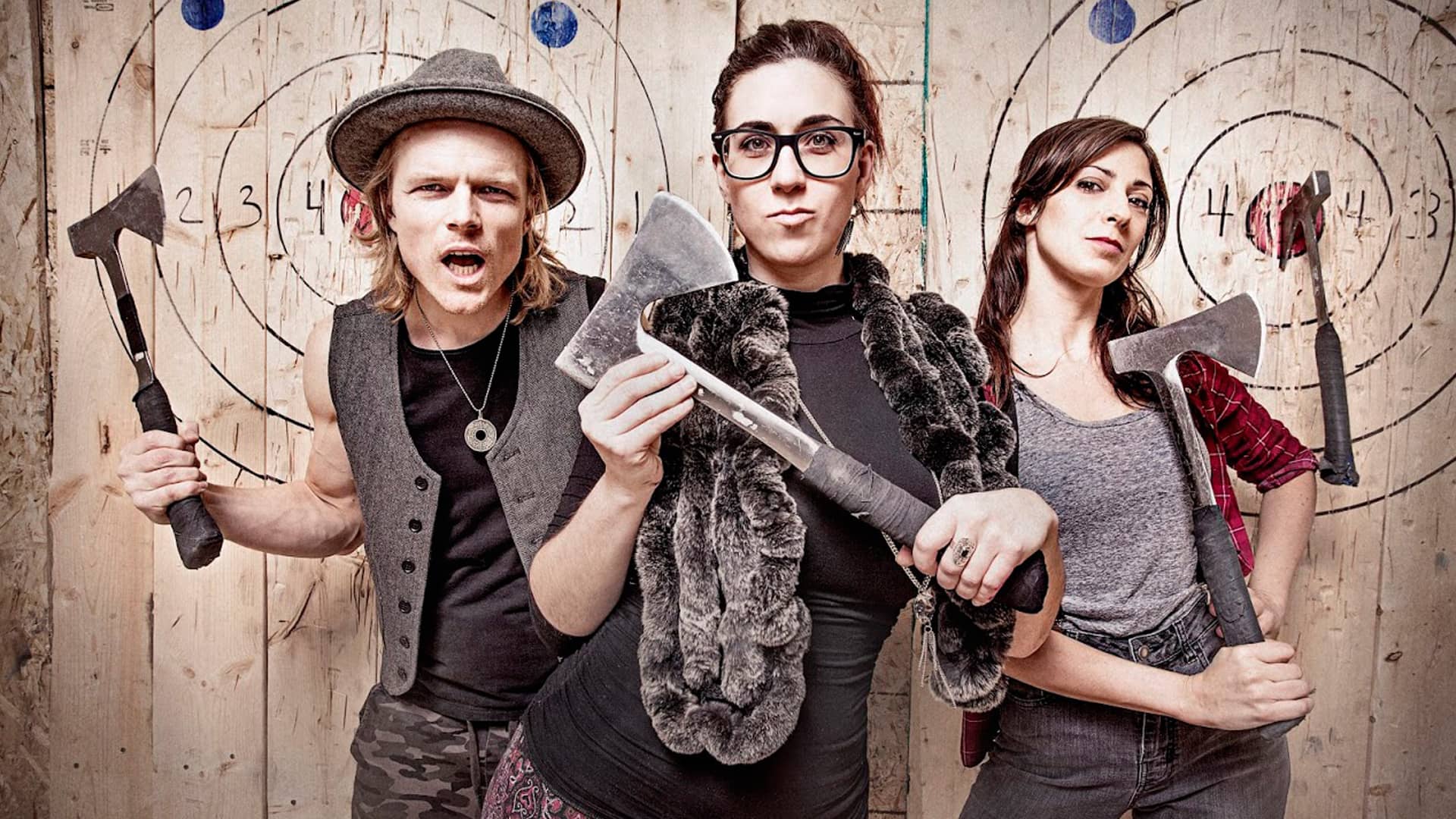 Superheroes and zombies not your cup of tea? You can still enjoy Atlanta’s astonishing cinematic history with a zombie-free Atlanta movie tour.  Head to Atlanta’s Castleberry Hill Arts District for a guided tour of famous movie and TV sets, like Stranger Things and The Hunger Games. Your knowledgeable guide has served as an actor or stuntman and provides insider stories from Atlanta’s film scene. With your guide’s firsthand knowledge, it’s easy to imagine you’re in the Upside Down or the Capitol. When you’ve exhausted your feet and your imagination, visit the Hard Rock Café for a hearty meal and a glimpse of rock n’ roll memorabilia like Ella Fitzgerald’s evening gown. 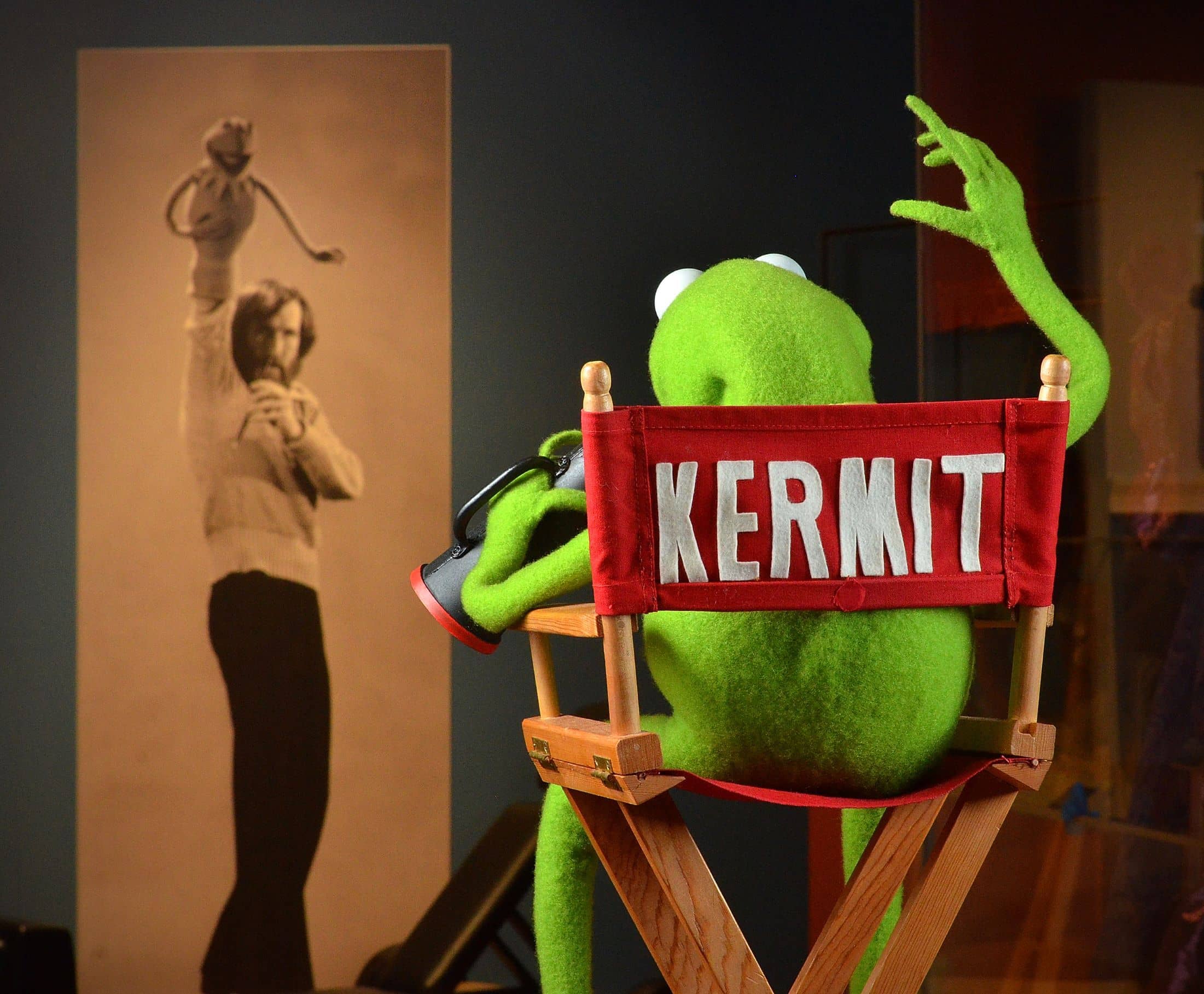 Kids and adults alike are sure to enjoy touring Atlanta’s world-class puppetry museum. Hang out with original puppets like Big Bird, denizens of Fraggle Rock, and Kermit the Frog. Walk at your own pace through the world of Jim Henson’s studio and learn about the magic behind the puppets and how they come to life. In the Global Collection, you can explore puppetry traditions from around the world, book a puppet-making class, or watch a puppet show.