How to Get the Best Deals on MLB tickets

The sun shines down on a perfectly mowed ballfield as you take your seat—beer in one hand and hot dog in the other. The pitcher and batter eye each other. Then it’s the wind up, a swing, and the crack of the bat as you root for the home team. Few things symbolize summer in the USA like baseball. With 162 games a season, you don’t need to pay top dollar to see your favorite team slide into first. From the opening pitch to the last out of the season, here’s your guide to finding the best deals on MLB tickets.

The average cost of MLB tickets depends a lot on team. Tickets to the New York Yankees, Chicago Cubs, and Los Angeles Dodgers rank as some of the most expensive. Large loyal fan bases will snatch up tickets no matter their team’s win/loss record.

The New York Mets, Cincinnati Reds, and Detroit Tigers offer some of the most affordable games in the league. Of course, this can change throughout the season depending on winning and losing streaks.

Location also plays a role in determining the most and least expensive MLB tickets. Historic stadiums, like Fenway Park and Wrigley Field, have limited seating which drives up the cost. Meanwhile, larger stadiums can have plenty of nosebleed seats.

So, Bostonians might find cheaper MLB tickets to see the Red Sox play in Tampa than at home. But, really, who doesn’t want an excuse for a weekend trip to watch baseball? Check out our guide to the best baseball parks to visit this summer. 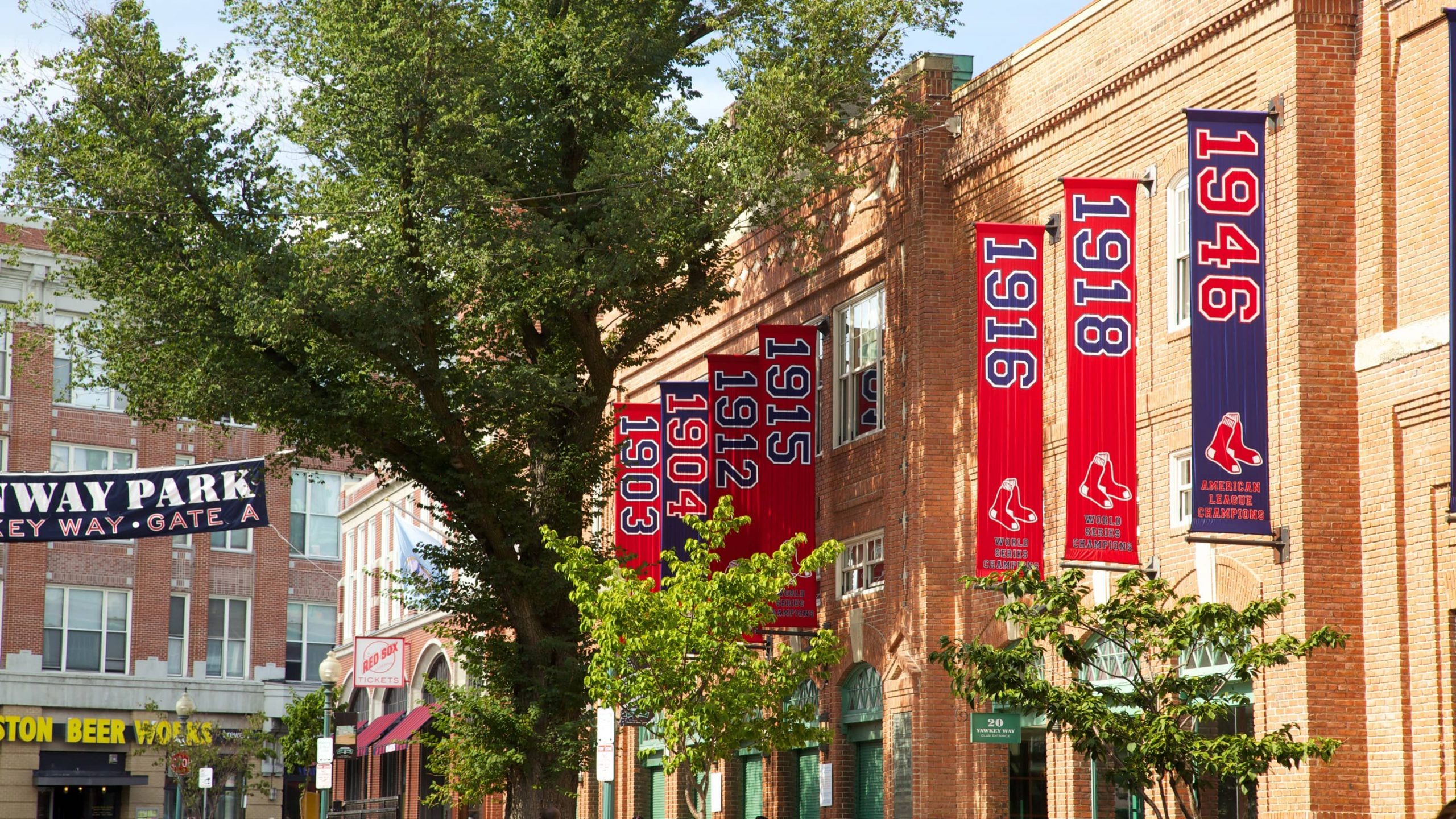 When to Buy MLB Tickets

You can find amazing deals on MLB tickets if you wait until just before the game starts. The closer you get to opening pitch, the more the price typically falls. When buying tickets for large groups, however, you should get them sooner rather than later. As the stadium fills up, its harder to find blocks of seats together.

Friday and Saturday games rank as the most expensive days to catch a game. So, take yourself out to a ballgame on a weekday. With all that money you save, you can buy some peanuts and Cracker Jack.

Cold and rainy days can also yield remarkably cheap MLB tickets. Grab a jacket, trade your baseball cap for a beanie, and get out there. Of course, this doesn’t necessarily hold true for teams with retractable roof stadiums. Sorry, Houston Astros and Miami Marlins fans. 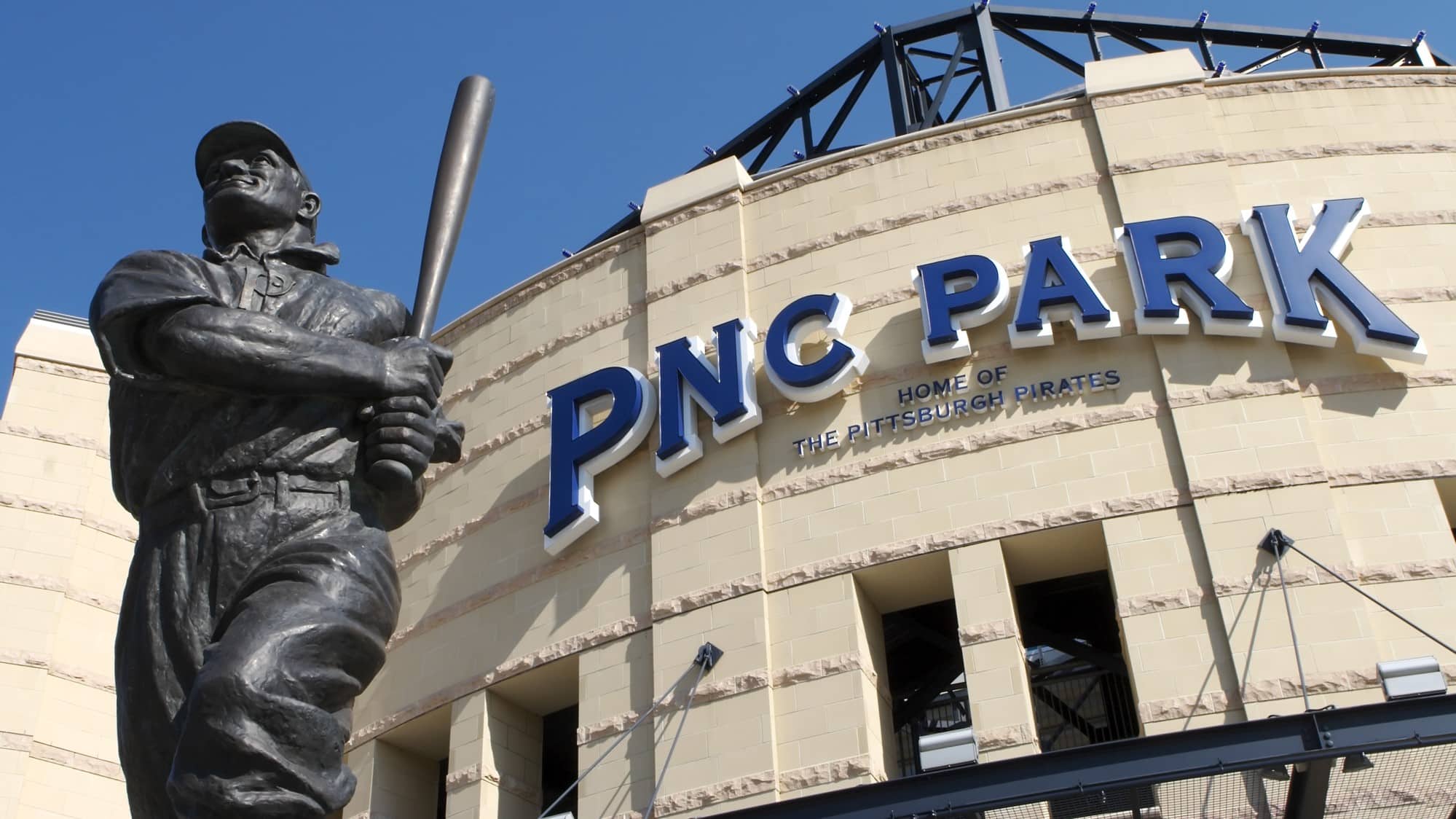 As the most expensive MLB game during the regular season, opening day tickets can be a grand slam on your wallet. Expect to pay even more for tickets to opening day rivalry games like the San Francisco Giants versus the LA Dodgers and the Chicago Cubs versus the Milwaukee Brewers. But following the above advice can still hold true.

Even so, it’s hard to put a price on the experience of hearing the crack of the bat hitting the first homer of the season, a packed stadium of cheering fans, and the future looking as fresh as the outfield grass.

What are your tips and tricks to save money on baseball tickets?