During the month of March, a certain type of madness breaks out on basketball courts and in homes across the country as fans root for their favorite teams during the NCAA Division I Men’s Basketball Tournament. Between defending champions and unexpected Cinderella sweeps, this single-elimination competition promises plenty of excitement. Watch the sweat fly and hear the Jordans squeak when you experience this insanity live with 2020 NCAA basketball tournament tickets.

If you’re wondering how to score cheap college basketball tournament tickets or when to buy tickets to see the final four teams play, we’ve got you covered. From watching the first four teams in Dayton, to the final buzzer beater in Atlanta, here’s your guide to buying NCAA Basketball Tournament tickets for 2020.

If you buy your NCAA tournament tickets before teams are selected on Sunday, March 15, you won’t know who will be playing or where. But if you live near one of the host stadiums or just want to watch some exciting college basketball, then you can save money by purchasing your tickets early.

Once the eliminations begin, and the next matchups are announced, prices can skyrocket. Duke basketball tickets are always hot items, but you never know which Cinderella team might bring fire to the court. Ticket prices can dip again as you get closer to tip-off, but it’s never a guarantee.

When to Buy Your 2020 Final Four Tickets

As the tournament progresses, it gets harder to find cheap tickets to watch the final four teams play. So, you can test your prediction abilities and buy tickets blind or expect to pay more to ensure you get to watch your favorite college compete. But, let’s face it, when it gets down to the semifinals and championship game, you know it’s going to be good no matter whose mascot is dancing on the sidelines.

How Do NCAA Tournament Tickets Work?

You have several options when buying college basketball tickets. Figuring out how many games you want to watch can help you determine which type to get. 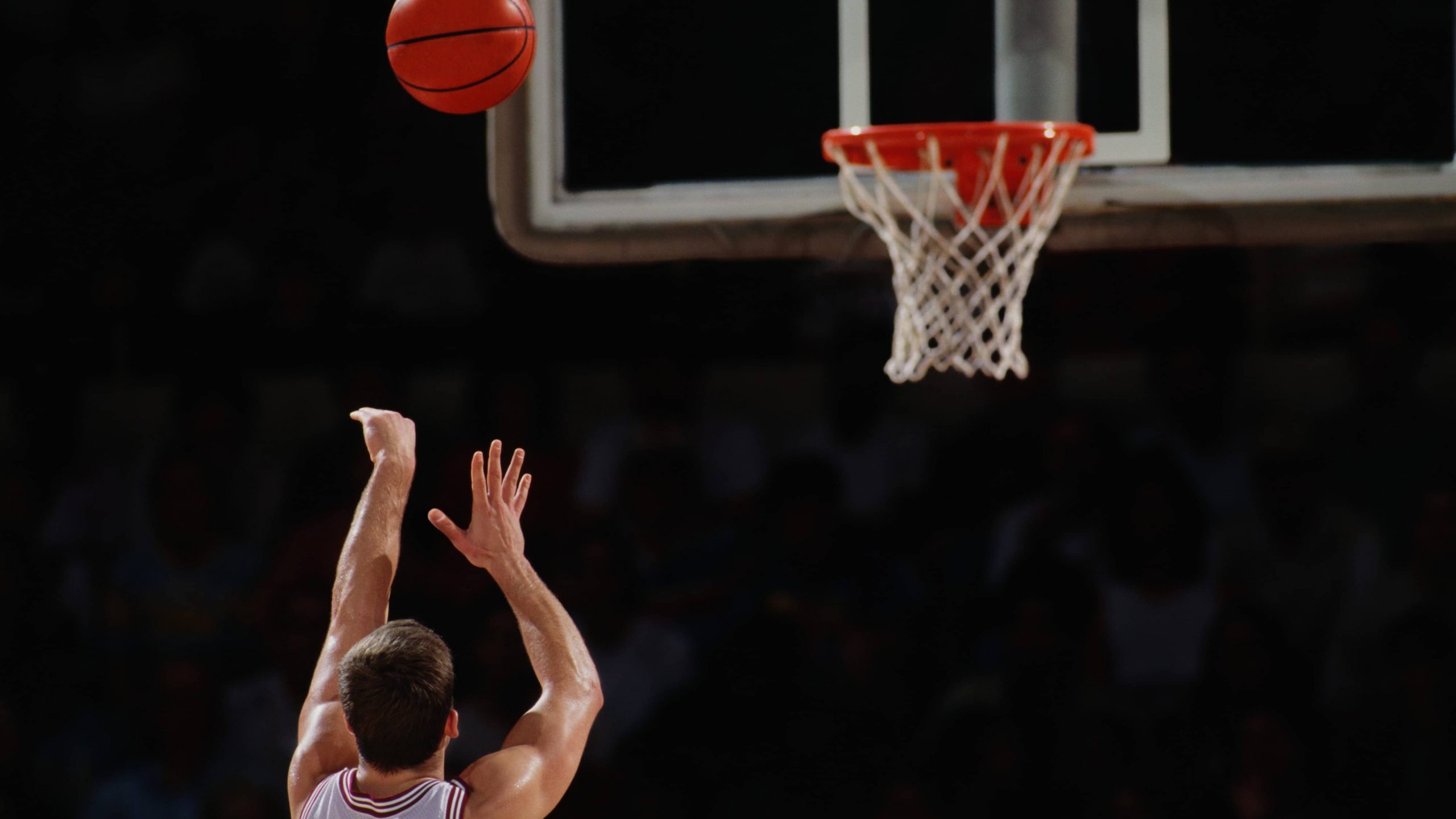 What Are the 2020 NCAA Basketball Tournament Locations?

The dance begins as the first four teams square off at the University of Dayton Arena in Dayton, Ohio on March 17 and 18. Then, the mayhem continues across the country during the first and second rounds spanning March 19‒22. As the field narrows, each region dukes (or dunks) it out before sending the final four teams to compete in Atlanta, Georgia between April 4 and 6 for the 2020 NCAA National Championship.

Where to Buy College Basketball Tickets?

Expedia offers you the chance at one-stop shopping for all your college basketball tournament trip needs. Need to book a last-minute trip to Los Angeles to watch UCLA on the court? No problem! Find great deals on event tickets, flights, hotels, and more.

If you’re headed to Atlanta to watch the championship showdown, book your hotel near Mercedes-Benz Stadium, find things to do beyond the court, and make the most of your exciting weekend in Atlanta.

As one of the most electrifying events in sports, tickets to the 2020 NCAA Basketball Tournament are in high demand. There is nothing quite like seeing your favorite college team score a winning 3-point shot in person, so start planning your ultimate basketball experience now.