Explore > Interests > Culture > Underground treasures beneath the surface of Rome

Underground treasures beneath the surface of Rome

It should come as no surprise that Rome has plenty of secrets buried just below its surface. While there are plenty of things to do in Rome in the light of day, heading underground gives you a whole new perspective on the past of the Eternal City. Delve into the weird and wonderful hidden gems of Rome on these adventures designed to introduce you to the Italian capital’s subterranean attractions. From the seedy and the spooky to the ancient and awe-inspiring, there’s more to Roma than meets the eye. 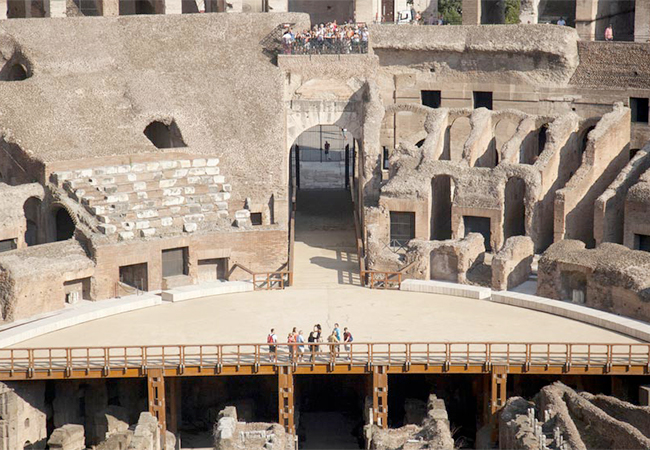 The massive and imposing Colosseum once drew crowds in the tens of thousands, who came to watch elaborate staged sea battles, dramatic gladiator fights, and spectacular performances within its stone arena. With City Wonders, you can make your way to this ancient structure at night, after the daytime crowds have departed. Go beneath the arena floor, exploring the tunnels where gladiators waited for the roar of the crowds to welcome them to battle above and the stone passageways where wild animals like lions and tigers once stalked. They can also take you during the day, guiding you through the gladiator’s entrance and teaching you all about the engineering of this complex ancient theater during an express tour. You’ll be amazed at what the Romans were able to build. 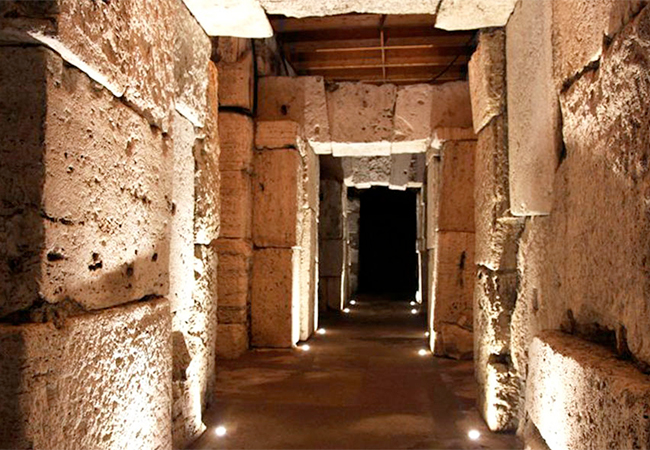 Beyond the crowds snapping photos on Palatine Hill, far beneath the city streets, lies one of Rome’s most fascinating ruins—the first-century palace of Augustus Caesar, Rome’s first emperor. With Walks of Italy, you can step into the palace complex with a small group to explore an ancient treasure that until recently was only open to archaeologists and historians. Study decorative features and frescoes that bear witness to the complex’s one-time opulence, and walk through the House of Livia—Augustus Caesar’s wife—as well. 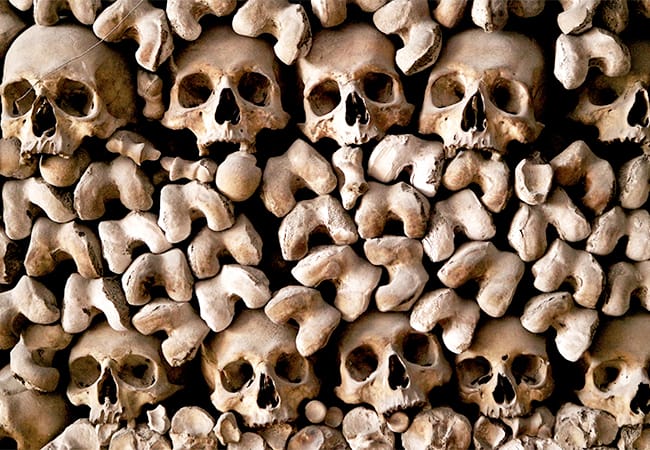 With the Vatican in the heart of the city and St. Peter’s Basilica dominating the skyline of Rome’s historic center, it’s hard to imagine a time when Christians in Rome were forced to worship in secret. The Christian catacombs—excavated beginning in the second century—were used for discreet worship, religious ceremonies, and (of course) burials. With Carrani Tours, you can spend a full day exploring Rome’s archaeological sites, stop for a delicious Italian lunch, and then venture to the Appian Way to descend into the catacombs. Follow your guide through the maze-like, secret cemeteries to spot amazing ancient artwork and learn about the early days of Christianity in Rome. 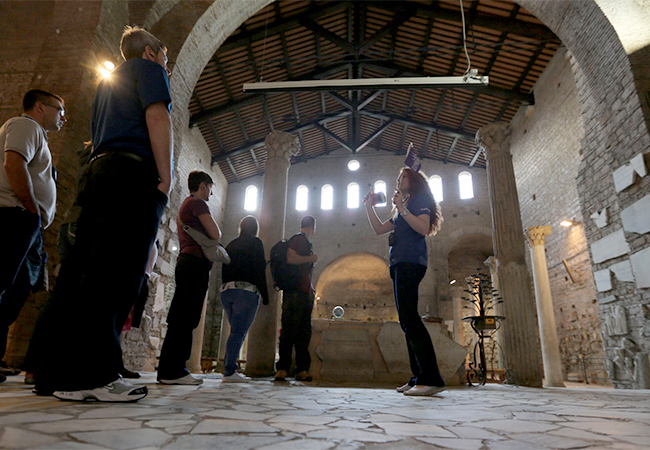 Venture deep into the secrets of the Eternal City at the Capuchin Crypt—better known as the Bone Chapel. With vertebrae used as chandeliers, full skeletons hanging from the walls, and skulls adorning every surface, this little chapel is as macabre (but intriguing) as they come. With City Wonders, you can combine an exploration of several of Rome’s underground sites, including the Bone Chapel, the catacombs, and the Basilica San Clemente, where successive structures were built atop a first century foundation, long-crumbled churches, and even traces of ancient Roman structures that burned in Nero’s Great Fire back in 64 AD. If you want to extend the adventure into the evening, City Wonders also offers a combo tour that follows up your underground exploration with an after-dark peek at the darker side of the city.

What secrets will you unearth during your excavation of Rome?