“We’ve been looking at vacation and work life balance for more than a decade now and while many of the employed adults we survey agree that regular vacations are important for their general health and wellbeing, there are still plenty who have trouble maintaining the important balance between work and life,” said John Morrey, Vice President & General Manager of Expedia.com. “We believe vacation, no matter how you define it, is critical to maintaining this balance and we hope that Vacation Deprivation serves as a good reminder to take a few days off and disconnect.” 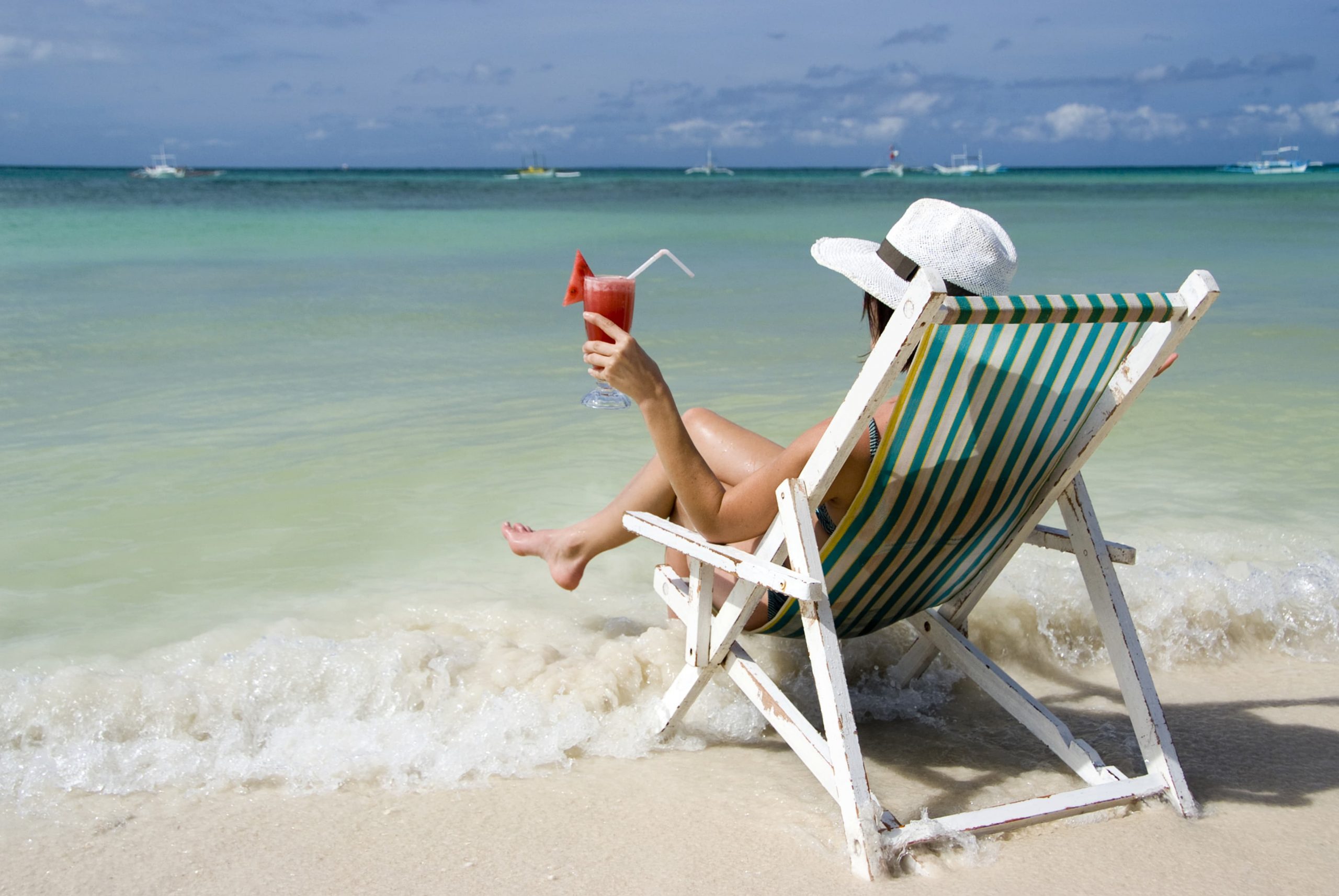 Paid Vacation: A Right in Europe, a Luxury in Asia

Being given 30 days off for vacation isn’t exclusive to European nations, however. Brazilians take their full complement of 30 afforded vacations days, as do residents of the United Arab Emirates.

North American countries, specifically the United States, Canada, and Mexico, earn about half that time off work. Study respondents in each nation report having 15 days available, and take 12, 14 and 12 days in turn.

North American paid vacation habits most closely resemble those in Asia. Vacation Deprivation revealed that South Koreans are given 15 days and take only 8, the least among the 28 countries surveyed. The Japanese take 10 of 20 days available, Malaysians take 12 of 16 possible days and Thai workers take 12 of 15.

Vacation Deprivation is a State of Mind

Guilt and worry prompt many workers to skip vacation. In particular:

Despite these worries, American bosses are perceived to be largely supportive of vacation. Seventy-five percent of Americans felt that their employers are “supportive,” in contrast to bosses in Finland (29 percent), Spain (37 percent) and Brazil (42 percent).

Vacation as an Incentive, Key to Happiness

When asked which perks employees would value most during compensation negotiations, more vacation time ranked highly. The study found that: 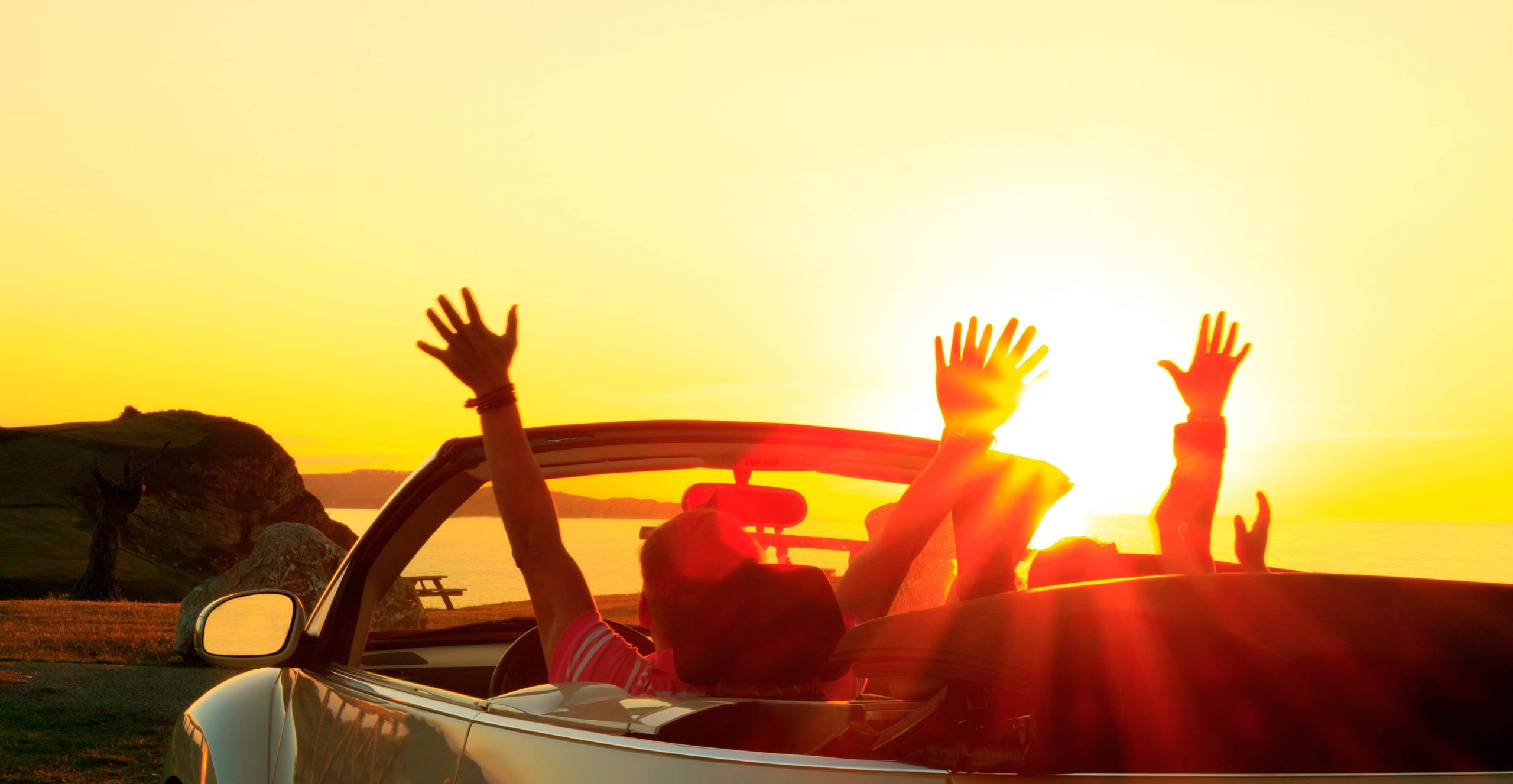 Disconnection is Desired but Difficult

Among these 28 countries, 10 percent of workers, on average, said they check email “multiple times per day” on vacation. Slightly more than one-third (34%) of Americans claimed to “never” check email on vacation. “Disconnecting from work” ranked third on the list of what makes Americans happiest when they are on vacation, trailing “exploring somewhere new” and “spending time with those I am travelling with.” The Swedes and the Danish were least likely to check email at on vacation, while workers in Hong Kong, India, UAE, and South Korea were most likely to check at least once per day.

A deeper analysis of Vacation Deprivation can be found on Expedia Viewfinder.

* As of September 2016, according to the Bureau of Labor Statistics, there were just under 125 million Americans who work full-time.

This study was conducted on behalf of Expedia by Northstar, a globally integrated strategic insights consulting firm. It was conducted online from September 12 to September 29, 2016, across North America, Europe, South America, and Asia Pacific using the Kantar-owned GMI (Global Market Insite) and Lightspeed Research amalgamated group of panels. The study was conducted among 9,424 employed adults aged 18 years of age and older across 28 countries. Sampling quotas and weighting were used to ensure the sample is representative of each country’s population in terms of age and gender. Assuming a probability sample, the margin of error would be +/-1.0 percentage points, 19 times out of 20.

Expedia, Expedia.com, Expedia+, Find Yours, Vacation Deprivation and the Airplane logo are either trademarks or registered trademarks of Expedia, Inc. in the U.S. and/or other countries. Other product and company names mentioned herein may be the property of their respective owners © 2016 Expedia, Inc. All rights reserved. CST # 2029030-50.
Web site: https://www.expedia.com/