Good news! The Expedia App now supports iOS 13. That means: flights, hotels and all the native portions will be available in Dark Mode! Dark Mode is such an impressive capability on the app, saves a ton of battery life, helps protect your eyes from the brightness of the screens, and offer better experiences for those midnight trip planning sessions!

In commemoration of Apple’s new update, we’ve outlined 13 cities that are best experienced in the dark. Whether it’s the City of Lights, or the world’s largest skyline, these cities are best seen at night.

Few cities can compare to the nightlife and skylights of Las Vegas. Sin City is perfect for dark mode with its sparkling cityscapes and dark desert skies. 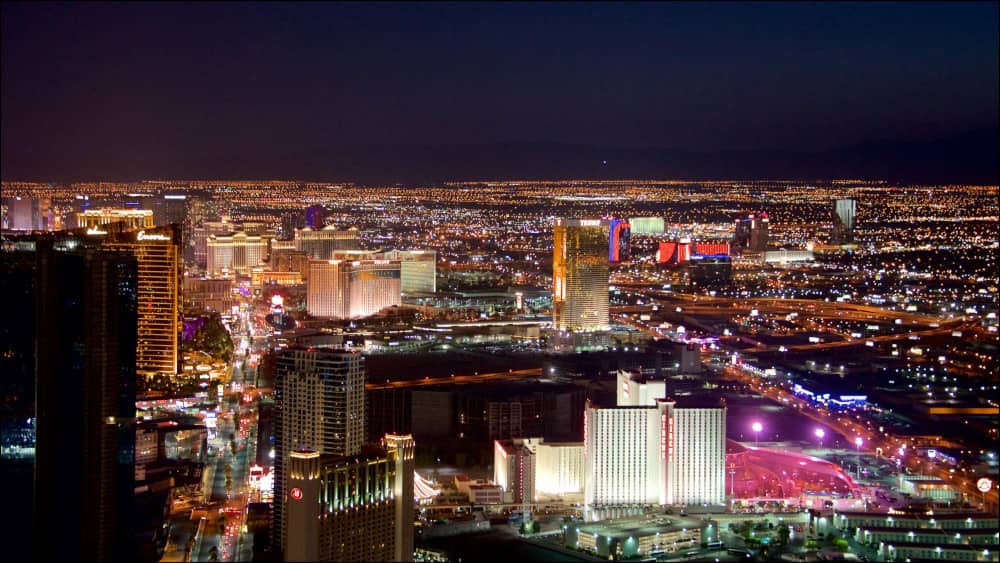 Lying close to the Arctic Circle, Reykjavik spends much of winter draped in darkness. Perfect for seeing clear skies of stars or the occasional aurora borealis. 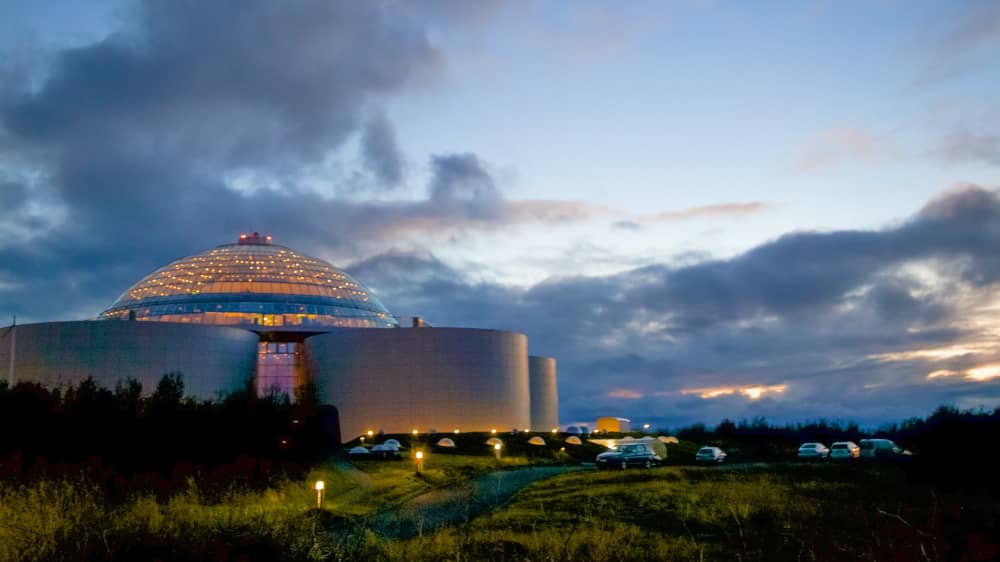 Paris isn’t called the City of Lights for nothing. The capital of France lights up at night for a truly dazzling display of light and color. 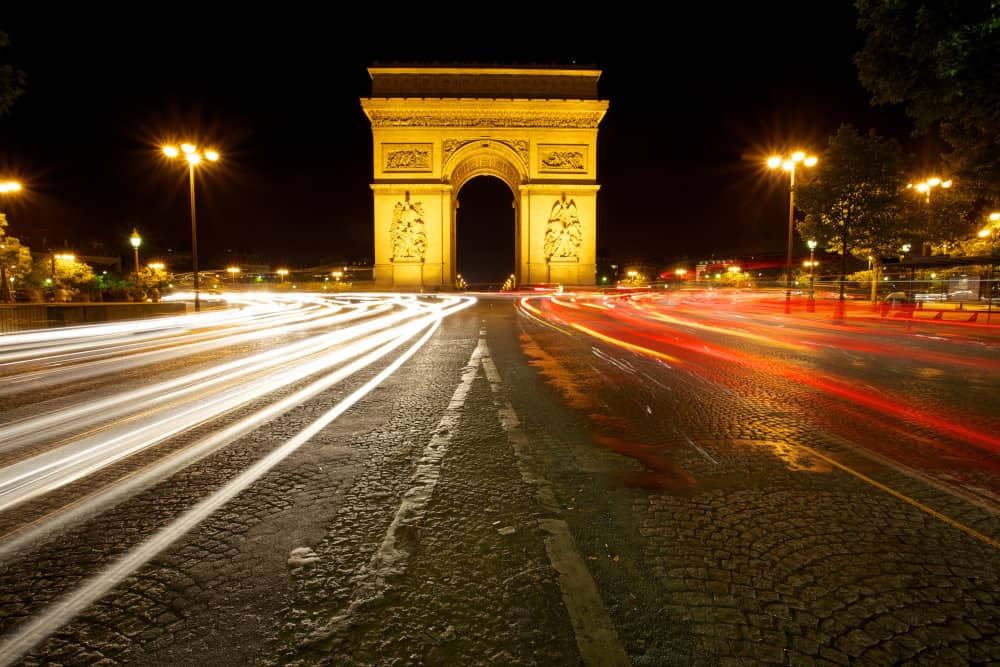 The city that never sleeps is a perfect candidate for dark mode with its never ending skyline of lights and stars. Nighttime is one of the best times to capture the unique beauty of the Big Apple. 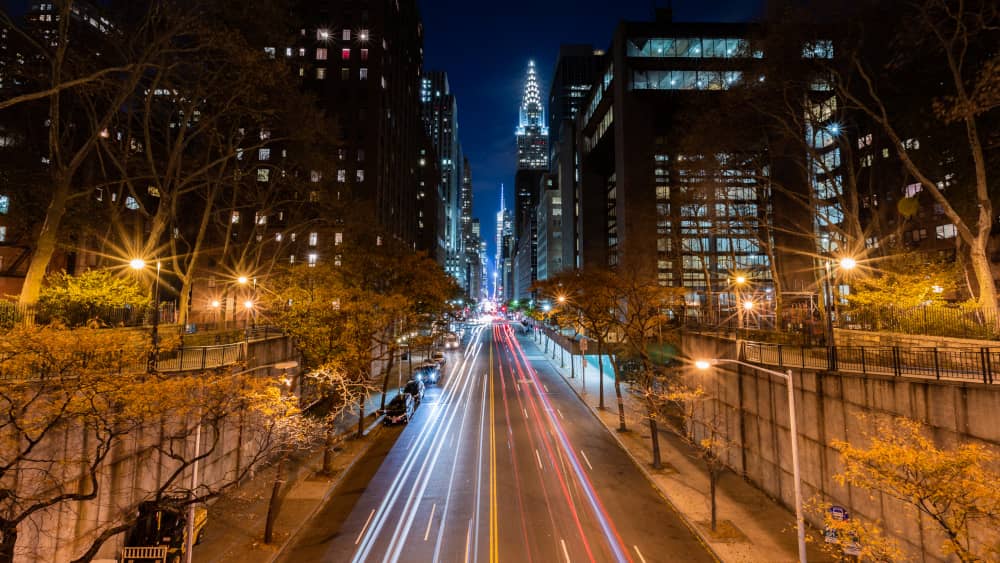 As the world’s largest city and metropolitan area, Tokyo has a night skyline that can’t be matched. For a truly urban adventure, explore this global megapolis. 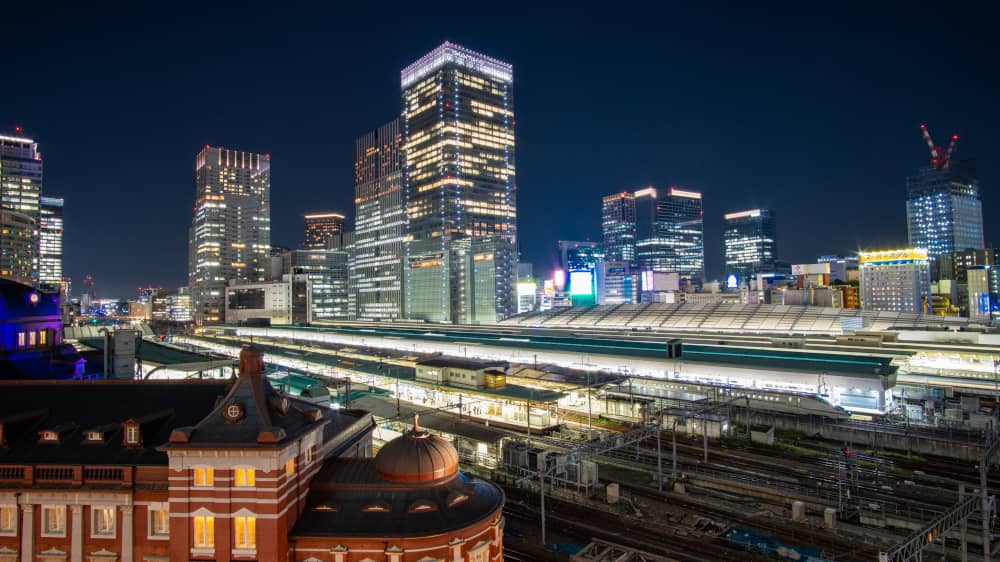 One of the busiest cities in the world, Bangkok has its own unique energy that every traveler needs to experience. From nighttime markets to sweeping city views, Bangkok can’t be missed. 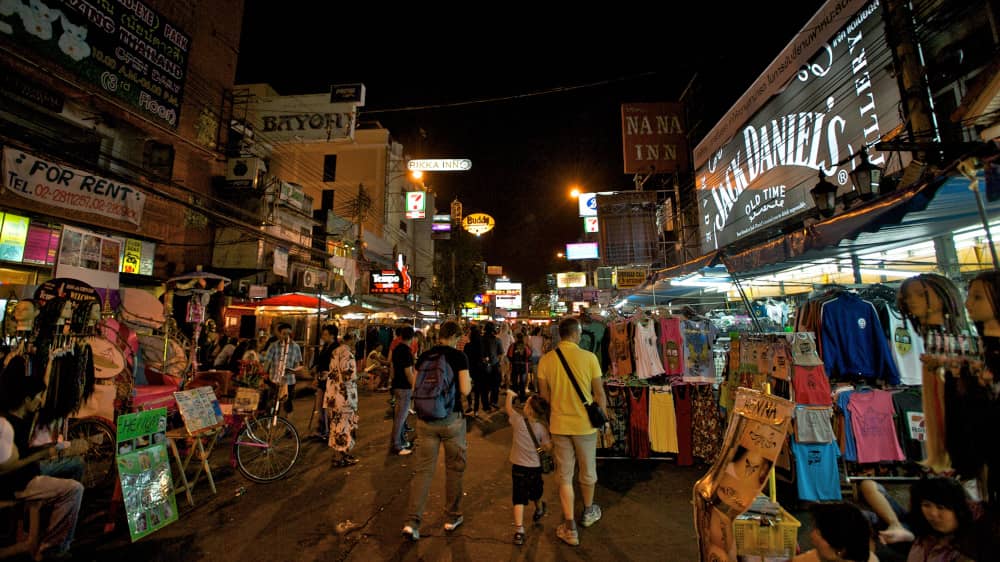 Few cities come alive at night like Amsterdam. Whether you want to traverse the canals under the reflections of the city, or bicycle through the neon lights of the downtown, this creative hub is an urban paradise. 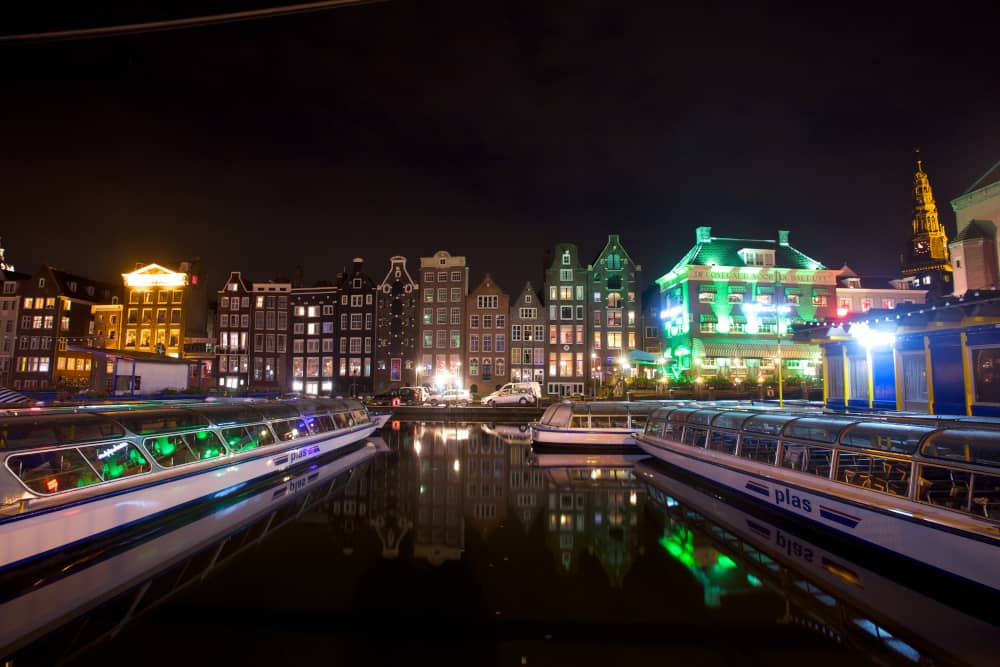 Perhaps North America’s most interesting city, New Orleans has everything for a perfect night in the city. Live-music, quirky neighborhoods and picture perfect drinks are just a few of what you’ll find in the Big Easy. 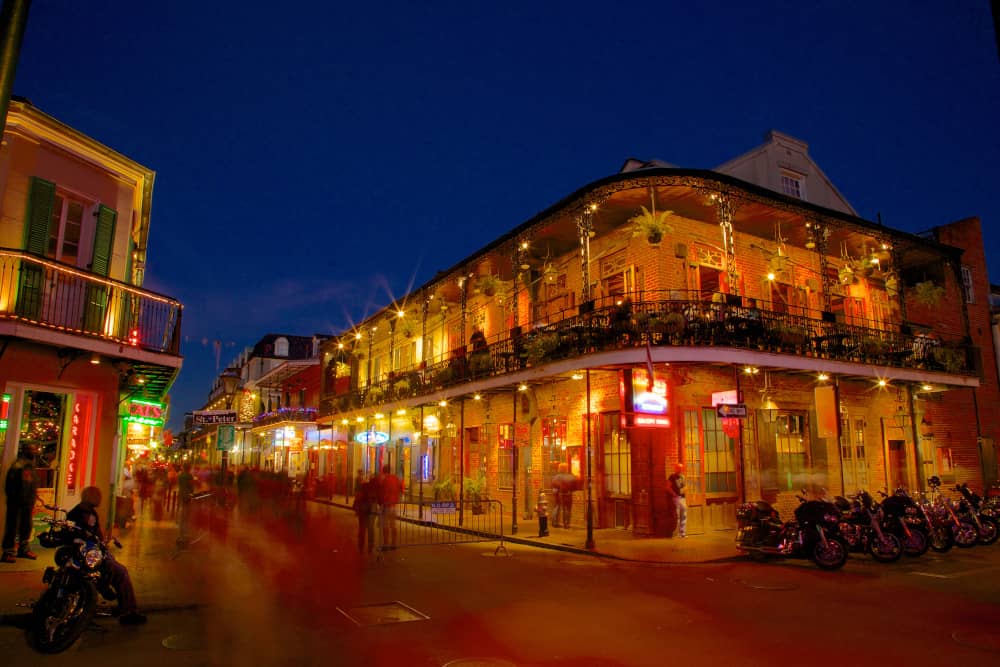 One of Europe’s most dynamic and cosmopolitan cities, Berlin’s nightlife is one of the most exciting on the continent. Don’t miss out on the bars, clubs and restaurants that have put Berlin on the map. 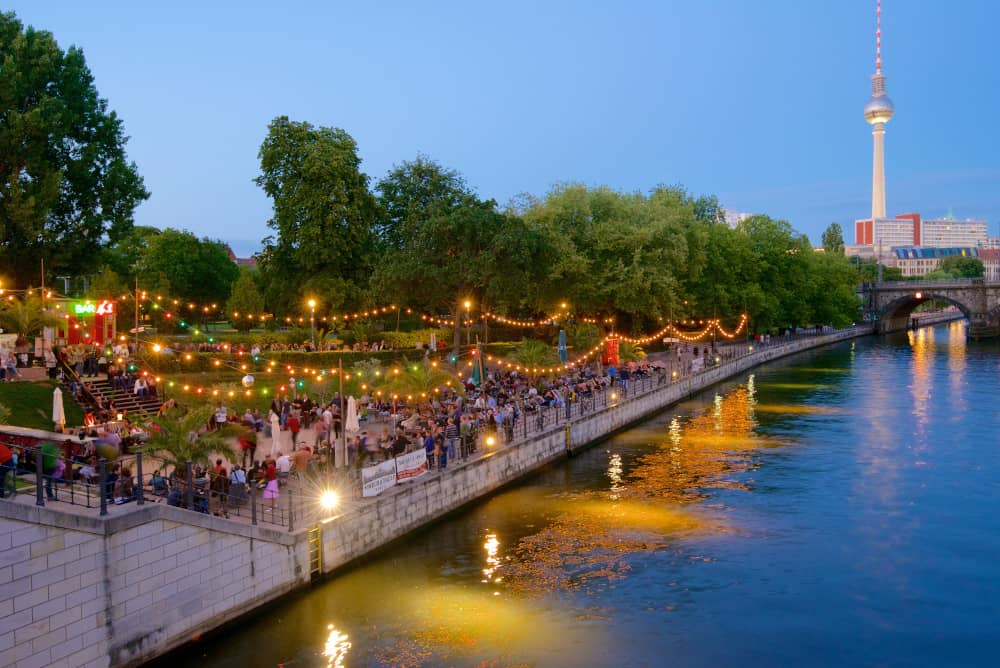 This glitzy city in South Florida has a nightlife that matches its famous beaches. No trip to Miami is complete without seeing the nightlife that’s made the city famous. 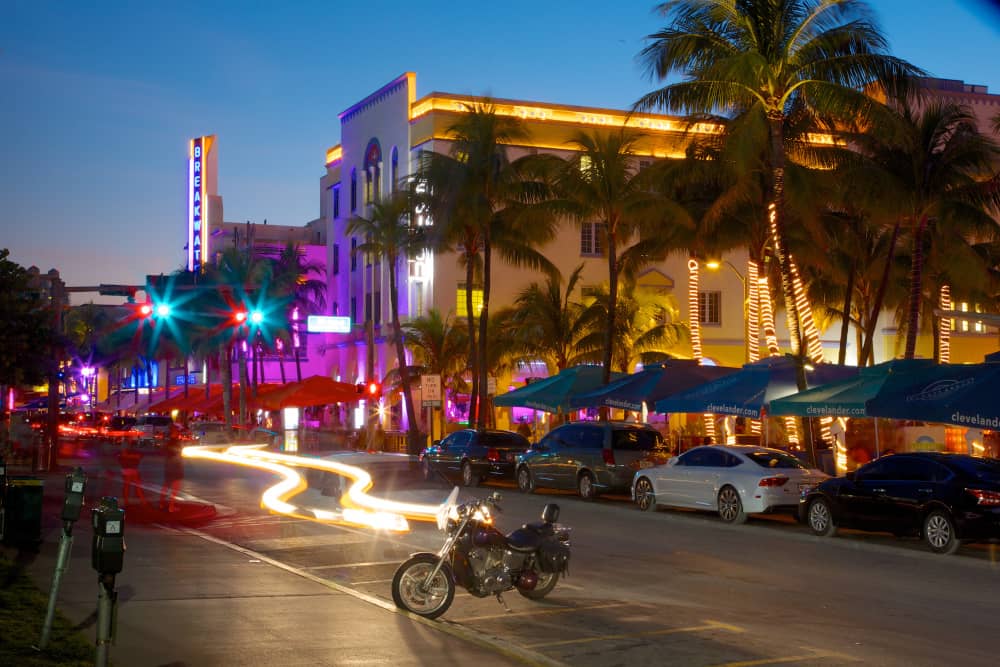 With its famous improv comedy, jazz clubs, theaters and restaurants, Chicago has a nightlife that can’t be missed. 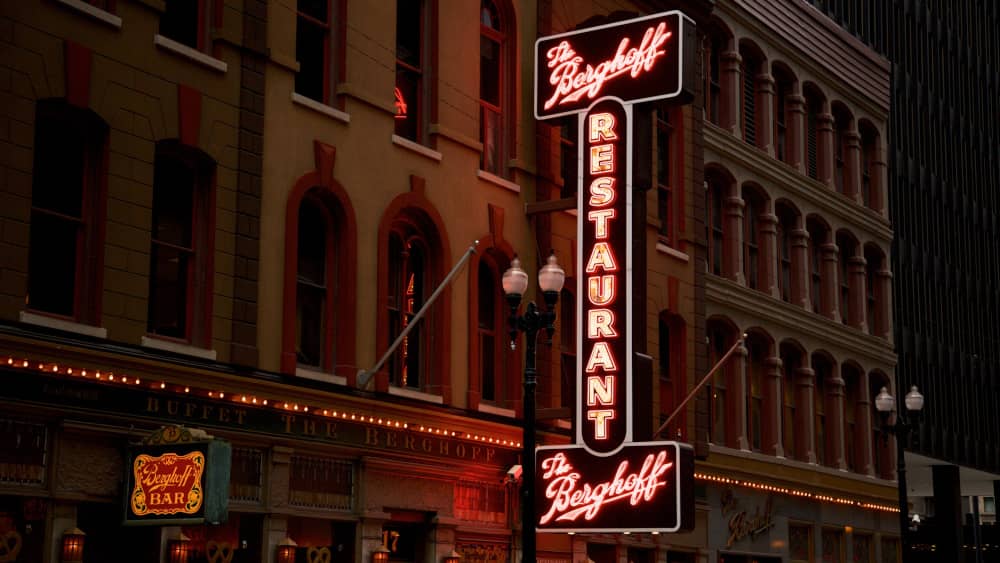 One of the world’s largest cities in the world, and possibly the most cutting-edge, Shanghai offers a unique urban experience. Each night the city is awash in the glow of one of the world’s fastest growing cities. 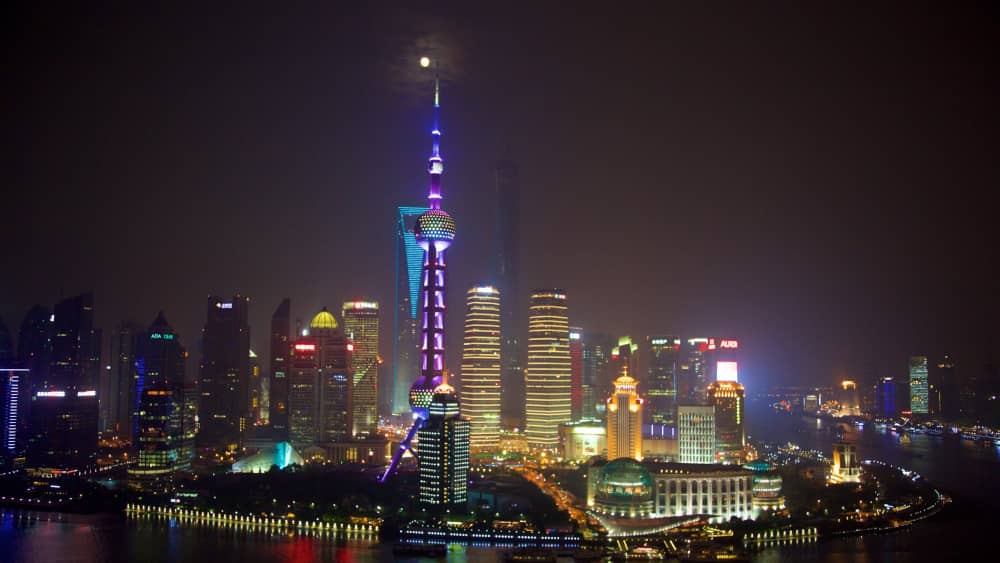 London’s dignified charm is only accentuated by its glittering nighttime skylines. From Big Ben to the Houses of Parliament, London is the hallmark of urbane sophistication. 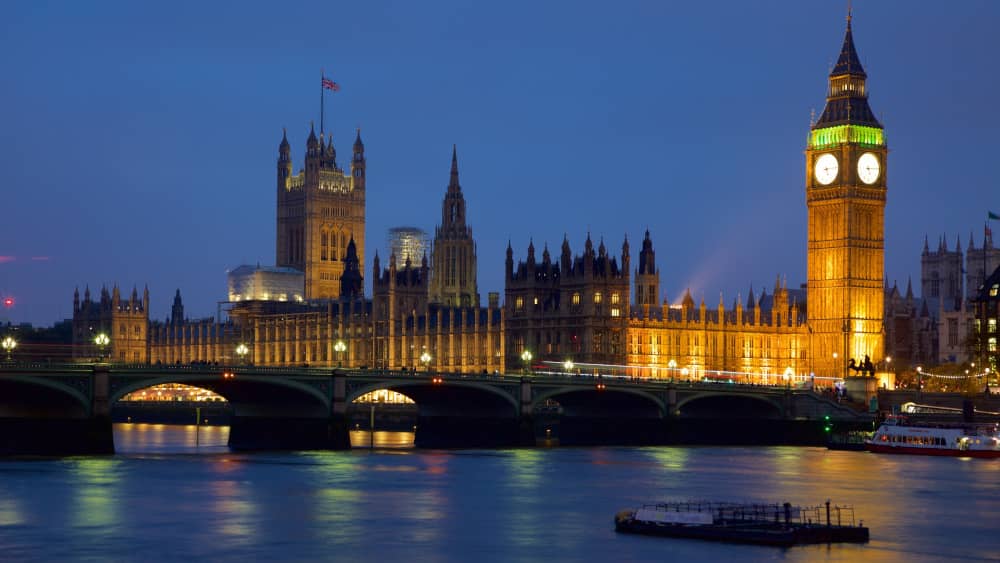 Download the Expedia App to try out Dark Mode!