13 Weird US places you have to see to believe

When we polled 1,000 American travelers about how weird and wild they like their itineraries, 44 percent took the lead and said, “As long as I don’t get hurt, let’s go!” Well, you asked for it! These 13 places may sound like an April Fool’s Day joke, but trust us – America is this cray every day. Stand in awe of Mother Nature’s best pranks and marvel at manmade mayhem. It’s time to visit America’s weird and unusual places and fly the star-spangled freak flag high. 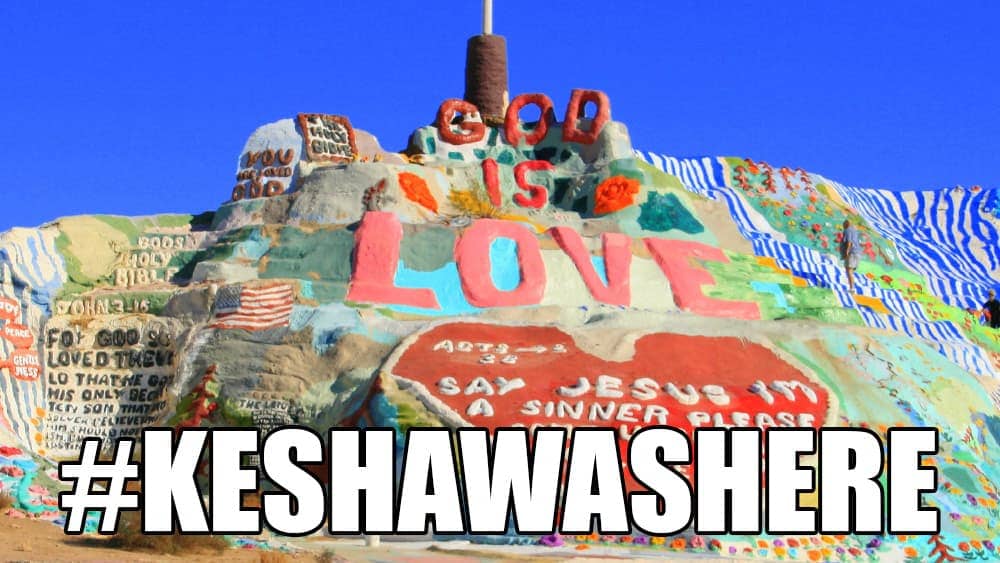 Near eerie Salton Sea, Salvation Mountain is a rainbow-splashed work of art by Leonard Knight. Nearby Slab City will see that psychedelic mountainside and raise it one off-the-grid art community and some famously anti-establishment TV monitors. Can someone please hold Slab City’s beer?

Working only at night for almost 30 years, Edward Leedskalnin built the Coral Castle from 1,100 tons of coral. The complex is truly stunning and the architecture is nothing short of impressive and admittedly eccentric. 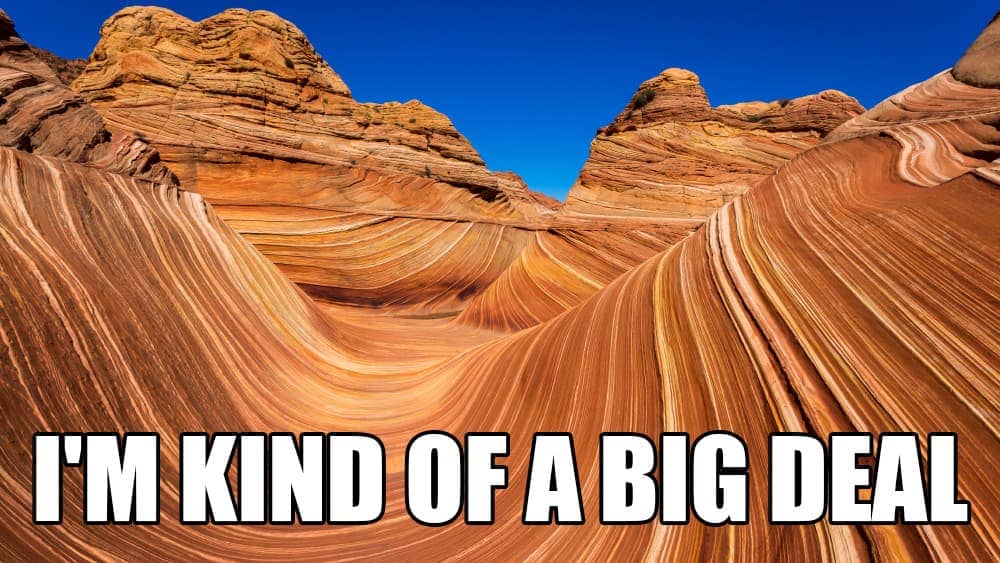 Coyote Buttes covers the Utah-Arizona state line with stripes of its own—of red, orange, and purple. The Wave is a particularly intriguing sandstone formation on the Arizona side of the slopes. You’ll be tempted to grab a surf board, but stick to your hiking shoes.

Buried over 300 feet below ground, a coal line has been burning in Centralia since at least 1962. Centralia has been almost completely evacuated due to gas emissions, but it’s a popular stop for taking some striking travel photos #noairfilter. 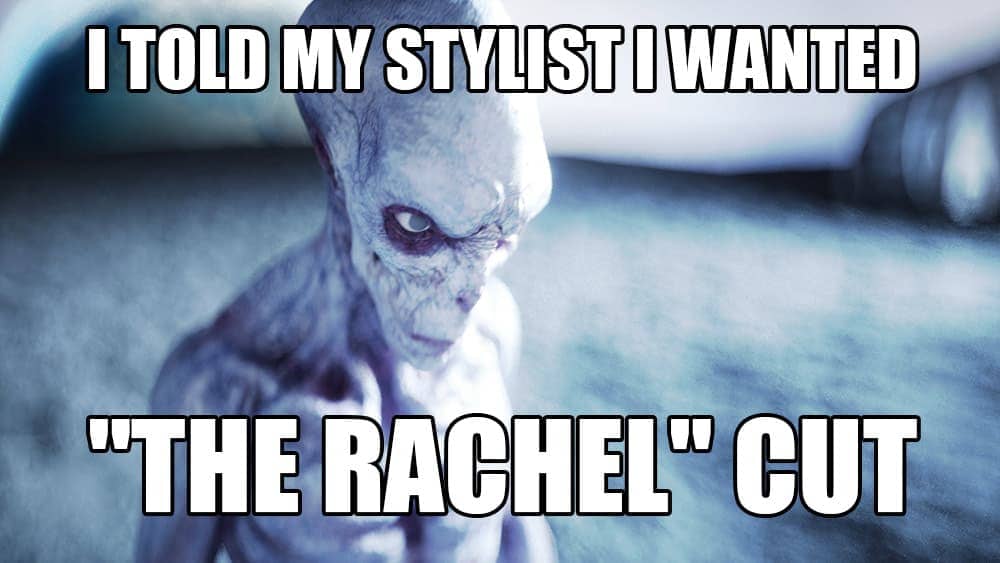 Rachel is shrouded in interplanetary legends and government conspiracy theories. Take a drive down Extraterrestrial Highway and look for the elusive mailbox on Hwy 375 near Area 51. Once a message center for other lifeforms, the box has been removed and replaced several times. Ooh…

If you thought Silicon Valley’s smart appliances were weird, wait till you tour the maze-like Winchester Mystery House. Just like a refrigerator that orders your groceries for you, several of the mansion’s staircases are completely superfluous, but undeniably cool. 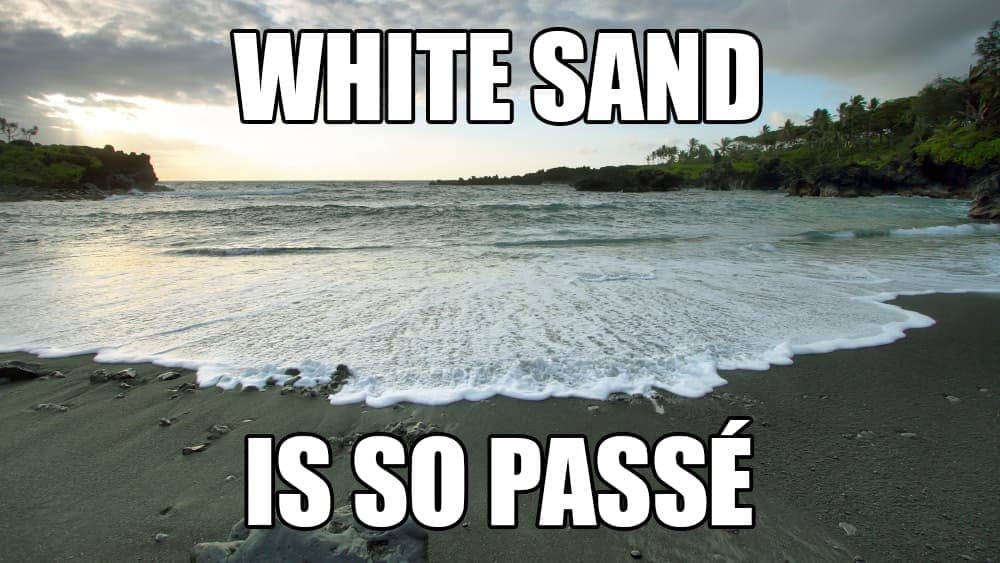 There are just a few black-sand beaches in the U.S., and One’uli Black Sand Beach is arguably the best one to see Mother Nature being a major drama queen.

Underneath the city of Cincinnati, there’s an abandoned subway system that was plotted over 100 years ago, but never used or completed. However, this 2.2-mile network is open to the public twice a year, and it’s deliciously spooky to behold. 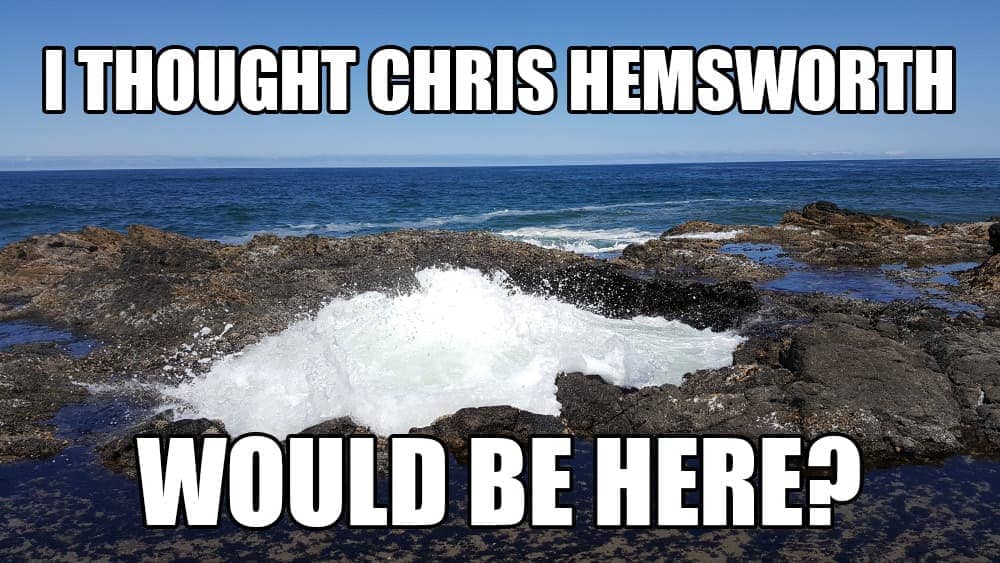 Looking for more naturally weird places to visit in the U.S.? In Yachats, Thor’s Well is a fountain of gurgling, guzzling ocean tides about as big as a small swimming pool, but much deeper. Look, but don’t get swept in!

Located near many circus hubs, Gibsonton (aka Gibtown) became a place for performers to live and spend their downtime for much of the 20th century. Fun fact: At one point, Gibtown was home to the only post office counter built specifically for little people. 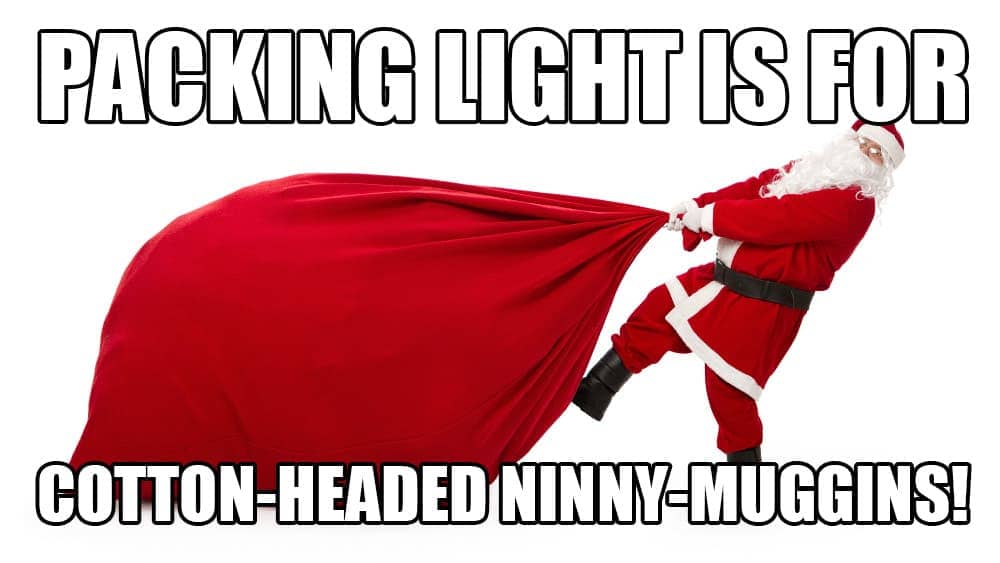 Santa Claus is for people who really, really love Christmas. There’s even a Santa Claus Museum, which offers a summer internship program that may or may not involve filling Etch-A-Sketches with sand. We can only hope!

In 1922, a mechanical engineer named Elis F. Stenman built a house entirely out of newspaper. Even the piano is made of paper, which alone wins this city a spot on our list of strange places to visit! 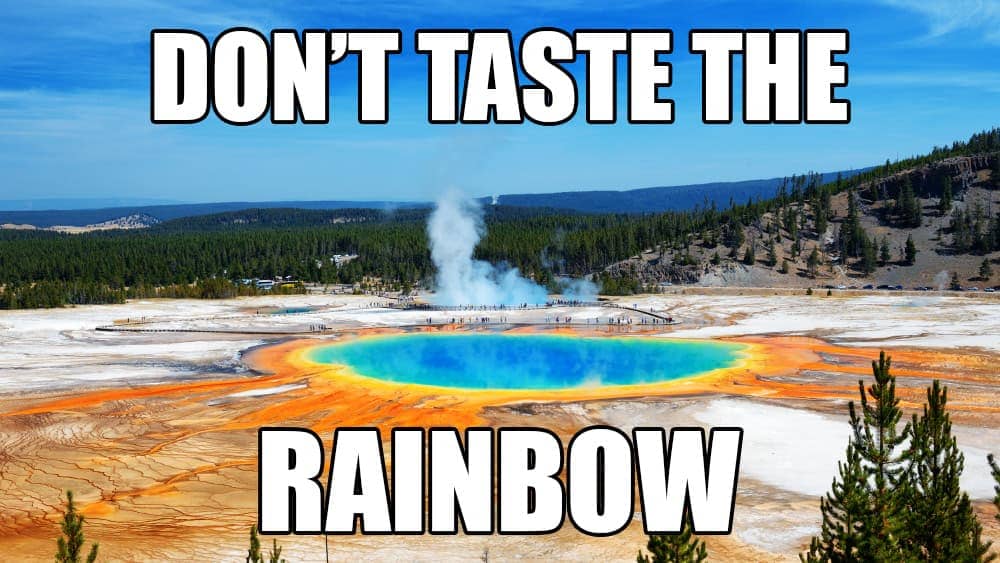 Old Faithful may be punctual, but the Grand Prismatic Spring is the third largest geyser in the world, and with a rainbow of hues circling its depths, it’s proving that it’s good to be big, bold, and totally freakin’ weird.