5 Places to view the solar eclipse in Little Rock, AR

Little Rock, the capital city of Arkansas, is known for featuring an abundance of natural beauty and dishing up some of the best barbecue west of the Mississippi River. On August 21, the city will also become a stellar place to watch the solar eclipse. The much anticipated solar event is the first of its kind in 38 years, and people all over the country are flocking to view the celestial happening.

Although Little Rock is outside the path of totality—the portion of the country that will experience a total solar eclipse—those in the capital will still witness 90 percent of the sun being temporarily blocked from view by the moon. In Little Rock, the partial eclipse will begin at 11:47 a.m., peak at 1:18 p.m., and conclude at 2:46 p.m. If you’re interested in observing the natural phenomenon, check out our list of the best places to watch the eclipse in Little Rock. 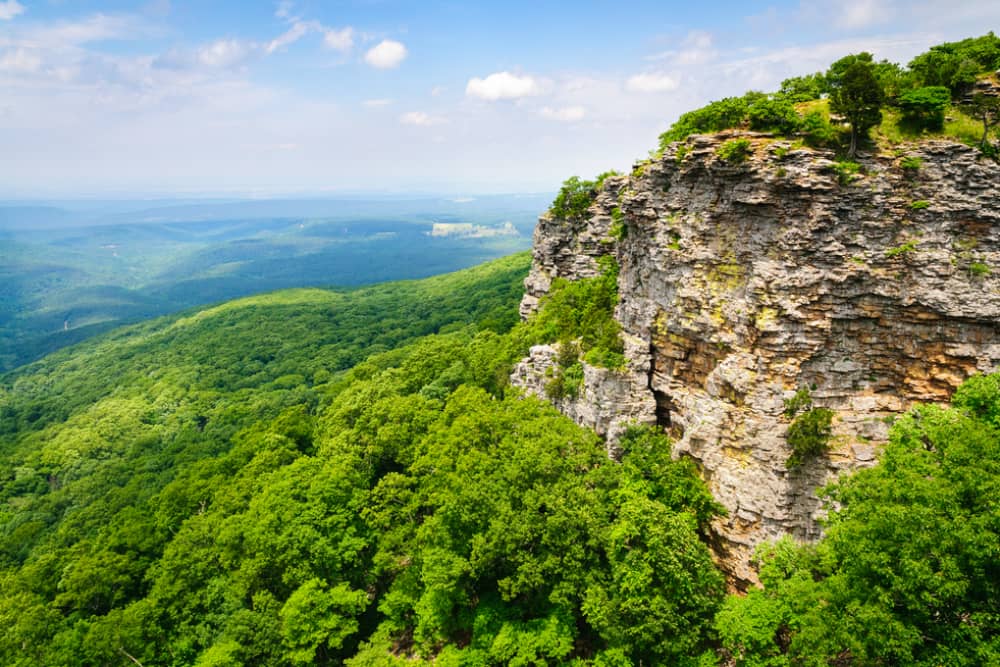 Head to nearby Mount Magazine for a stunning views of Arkansas’ wilderness and the eclipse. Park representatives will be on hand to answer questions about the occurrence, and dish out facts about Mount Magazine and the surrounding area.

Emerald Park may not be hosting its own viewing party, but that doesn’t mean you can’t seek out the eclipse on your own terms. A local favorite, this scenic park along the Arkansas River invites you to soak up nature as the solar eclipse takes over the sky. 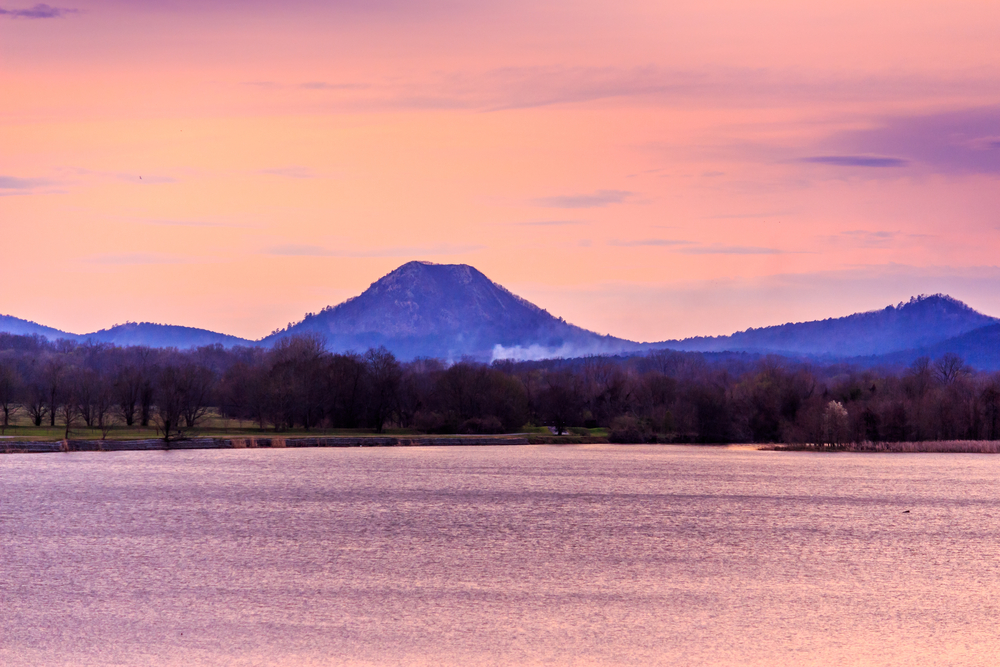 Trying to figure out where to watch the solar eclipse in Little Rock? Avid hikers will relish watching the eclipse occur from Pinnacle Mountain State Park, just outside of town. With the surrounding Ouachita Mountains and nearby Arkansas River, this scenic area of the state will be a breathtaking vista from which to watch the sky.

Not into viewing the eclipse at a park or museum? Visit one of Little Rock’s many amazing eateries with outdoor seating options. Casa Mañana, Boulevard Bread Company, Scallions, and lots of other fabulous cafes, bars, and restaurants offer patios where you can watch the sky darken. 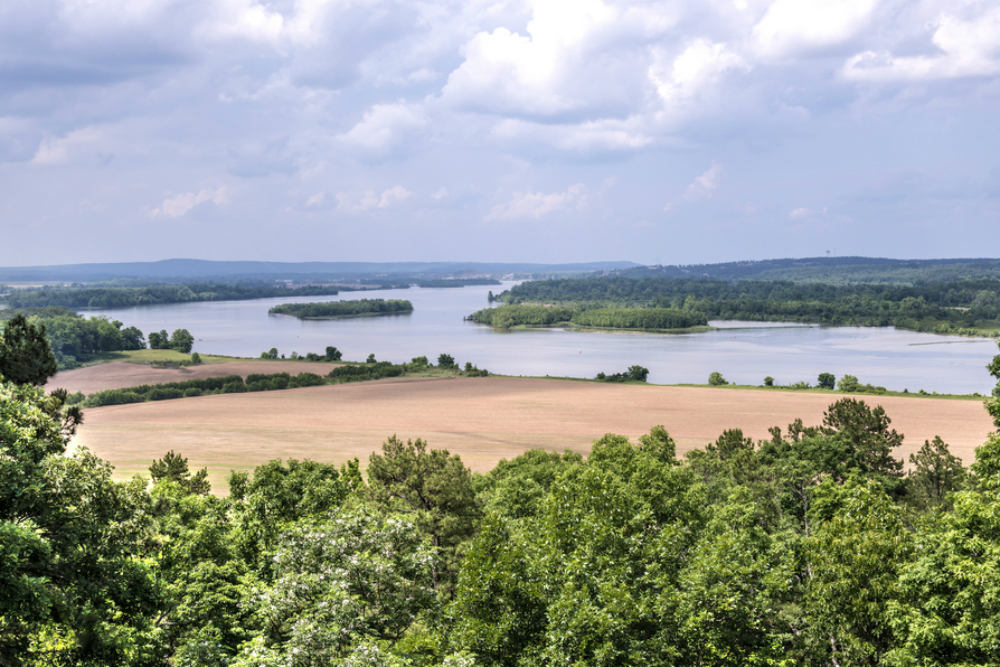 The Central Arkansas Library System CALS Main Library will host a viewing party inside Riverfront Water Park. Join tons of other Little Rock locals in viewing the event with the help of free eclipse glasses and solar telescopes provided by the facility.

5 Places to view the solar eclipse in Little Rock, AR

Discovering where to watch the eclipse in Little Rock