Each time I visit Hong Kong, I’m drawn to its yin-yang magnetism. Both a metropolis counting some of the world’s top hotels and restaurants, and a tropical escape rimmed by lush hills and sugary beaches, the Pearl of the Orient has a certain pull (just ask my passport).

To take full advantage of its city-meets-country lifestyle, I’ve rounded up six Hong Kong hints to enhance your visit. 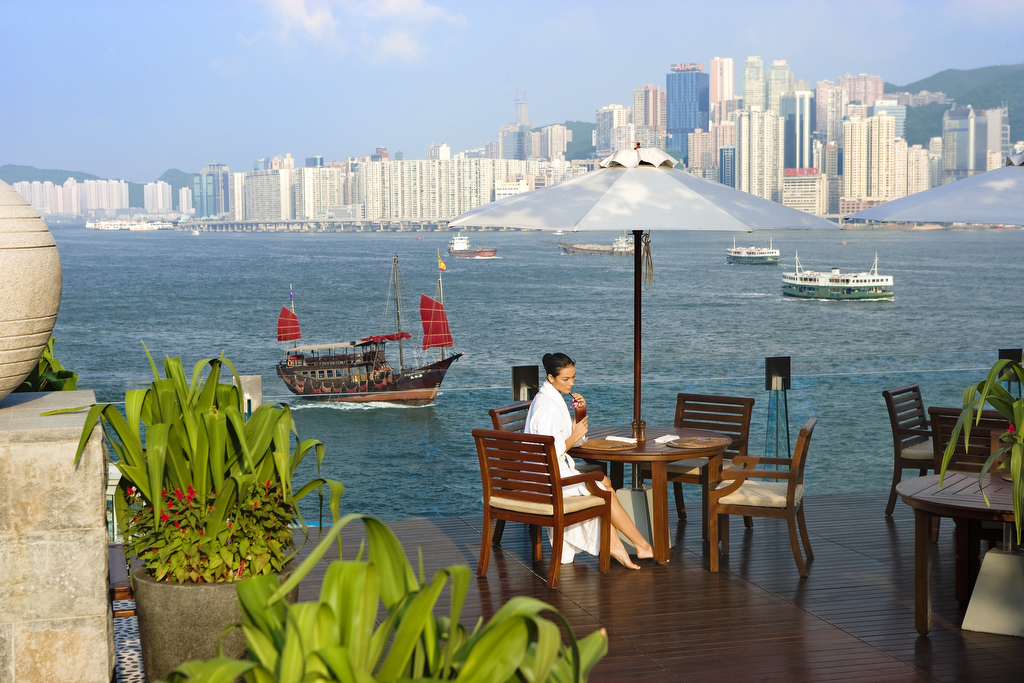 In the city of skyscrapers, many hotels offer an outlook, but only one stay can boast about its position perched—quite literally—over Victoria Harbor. With half of the hotel built on stilts, saying the 503-room InterContinental Hong Kong has iconic views is an understatement. From two-thirds of the rooms, as well as most restaurants in the foodie-centric hotel, the vista is 100 percent sea and skyline. Couple this panoramic perspective with in-room smartphones featuring city-wide connectivity, 24-hour butler service, Wi-Fi, and poolside tai chi classes with Master William Ng, and you may not want to return home once you check-in. 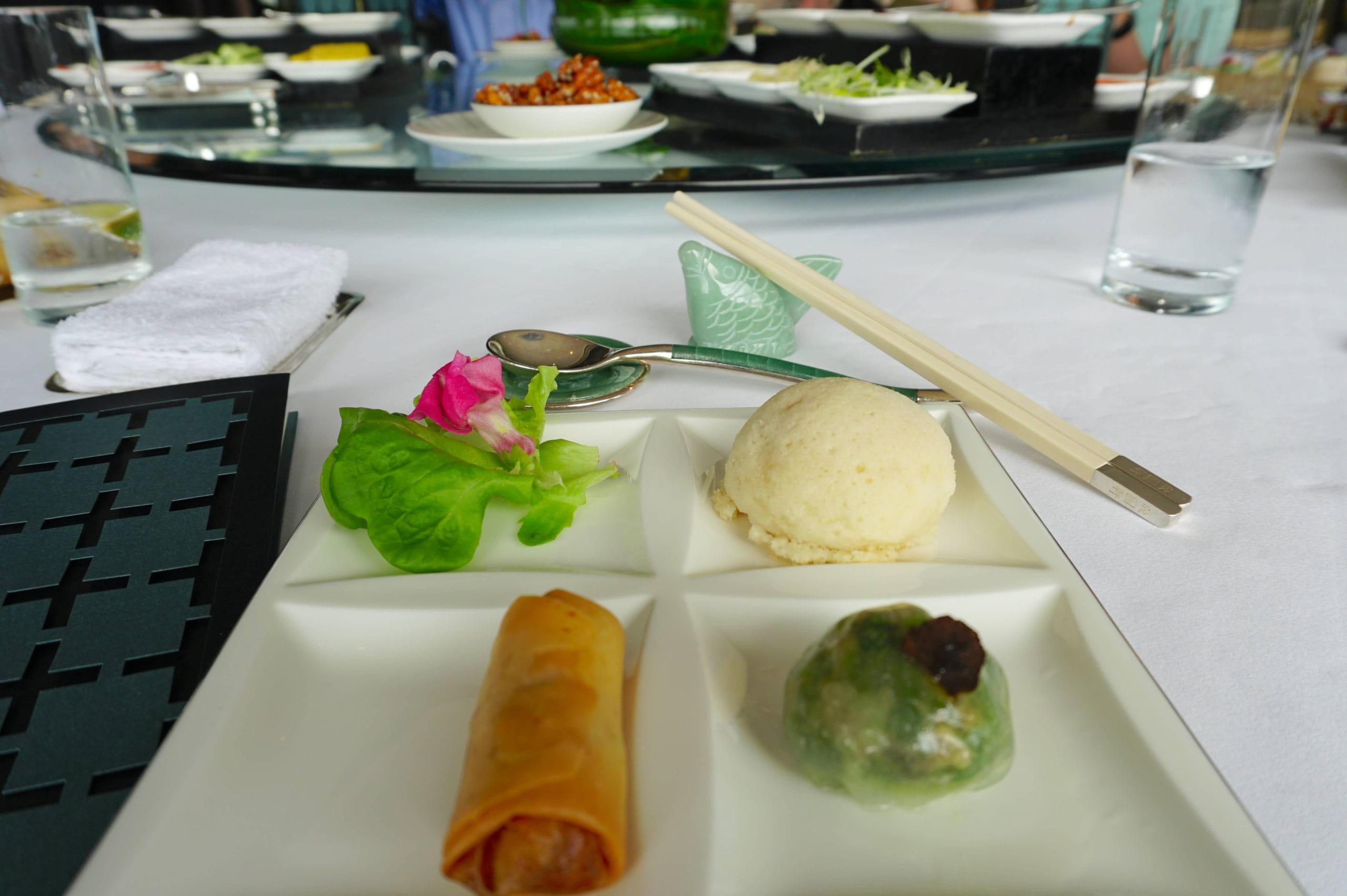 When visiting Hong Kong, you’d be at a culinary loss if you didn’t take part in a dim sum brunch. Meaning “to touch the heart,” the small bites were originally created as a snack food for travelers. Today, dim sum is a central part of local culture and family celebrations. Spanning cheap to chic, hundreds of dim sum restaurants are scattered around town, from the once-cheapest Michelin-starred restaurant in the world, Tim Ho Wan, to the gorgeous and local hero-helmed, Yan Toh Heen. Here, Executive Chef Lau Yiu Fai is “the” guy you want folding, frying, and obsessing over your steamed pork and prawn dumplings or Peking duck—and not just because he’s yielded two Michelin stars and five stars by Forbes Travel Guide for the restaurant. Practicing the art of Cantonese cooking in famous Hong Kong kitchens since the age of 14, Chef proves that with passion and skill you can reach the stars. 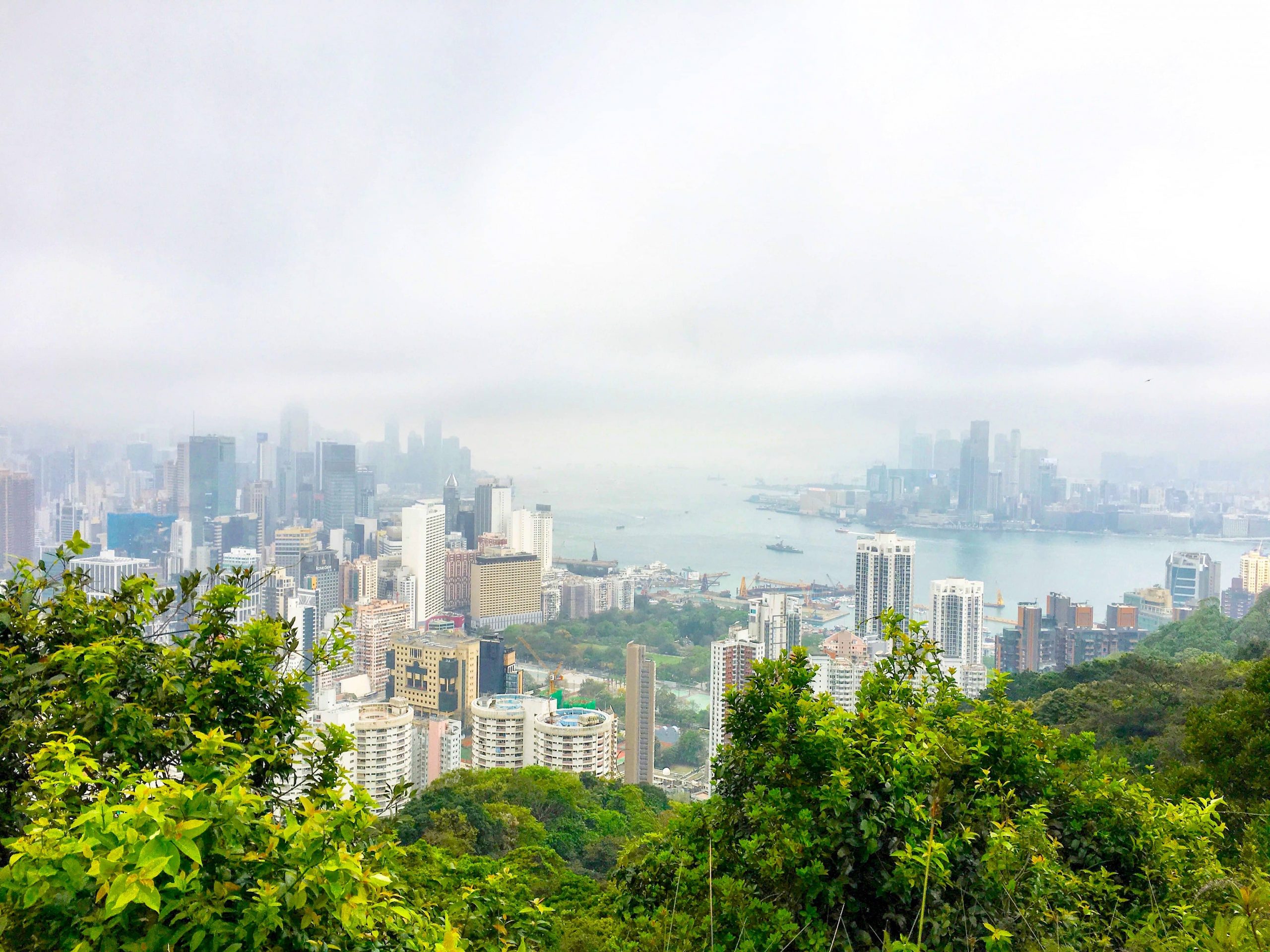 Each time I fly into Hong Kong I’m struck by the greenery and rolling hills. Turns out, the destination’s iconic cityscape photos only show a small part of its landscape—just 25 percent of the metropolis is a concrete jungle, while 40 percent of the surrounding land is dedicated to country parks and nature reserves. As a result, hiking is a common local pastime. If you have a friend in town, head to the hills with them; if you don’t, contact Sam the Local, a bespoke tour company offering personalized activities by in-the-know residents. 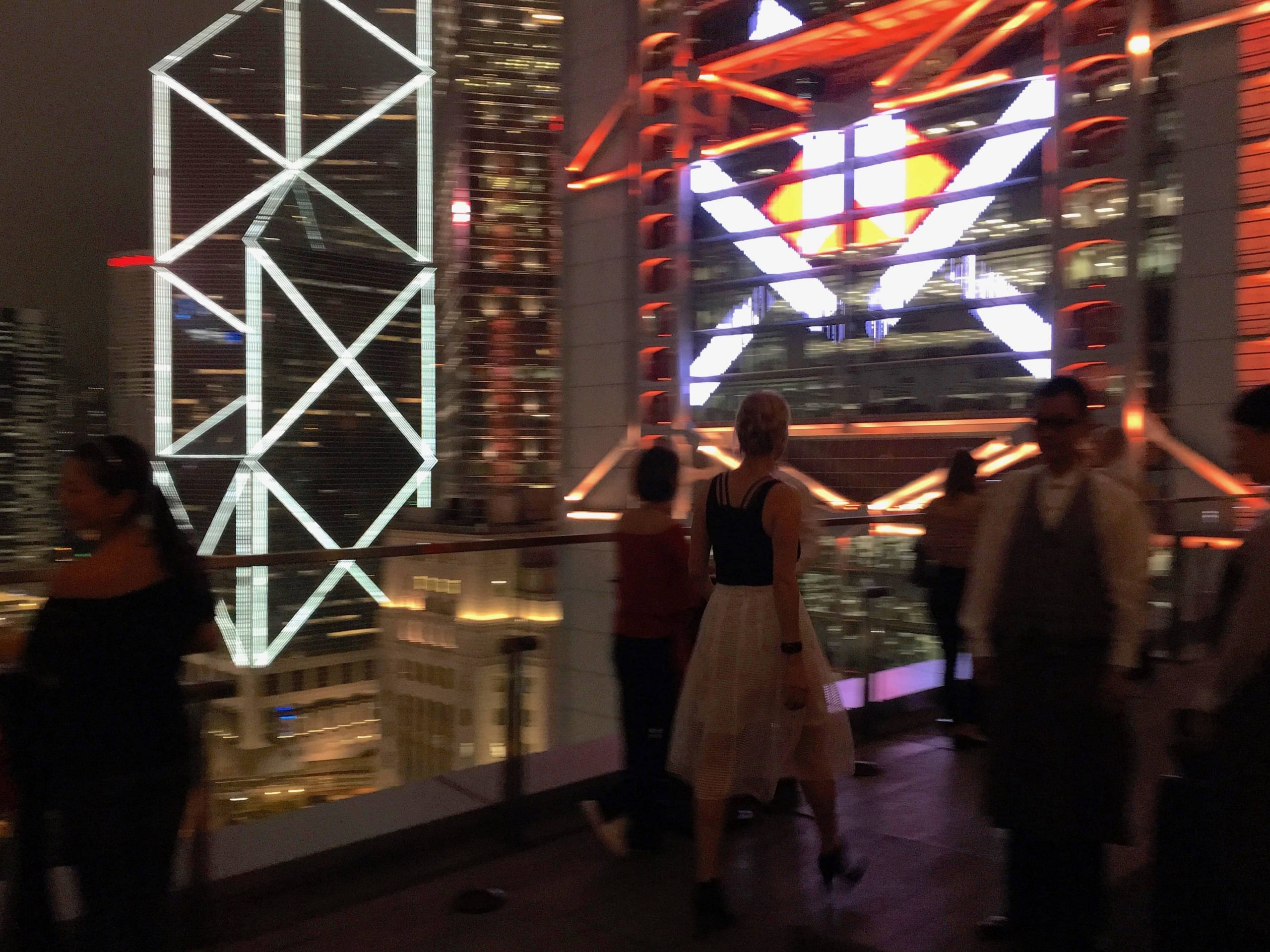 With more than 8,000 towers huddled into Hong Kong, the Pearl of the Orient has numerous locations for a sky-high sip. One not-to-miss nest is SEVVA: 13,000 square feet of indoor-outdoor bliss where haute-couture cocktails and cuisine are served to international influencers. Once you reach the 25th-floor entrance, head straight to the wraparound terrace where the city’s hues and heartbeat are on full display. Add in a Ginseng and Pink Grapefruit Cosmopolitan and I dare you not to snap a pic of your sky-high sip. 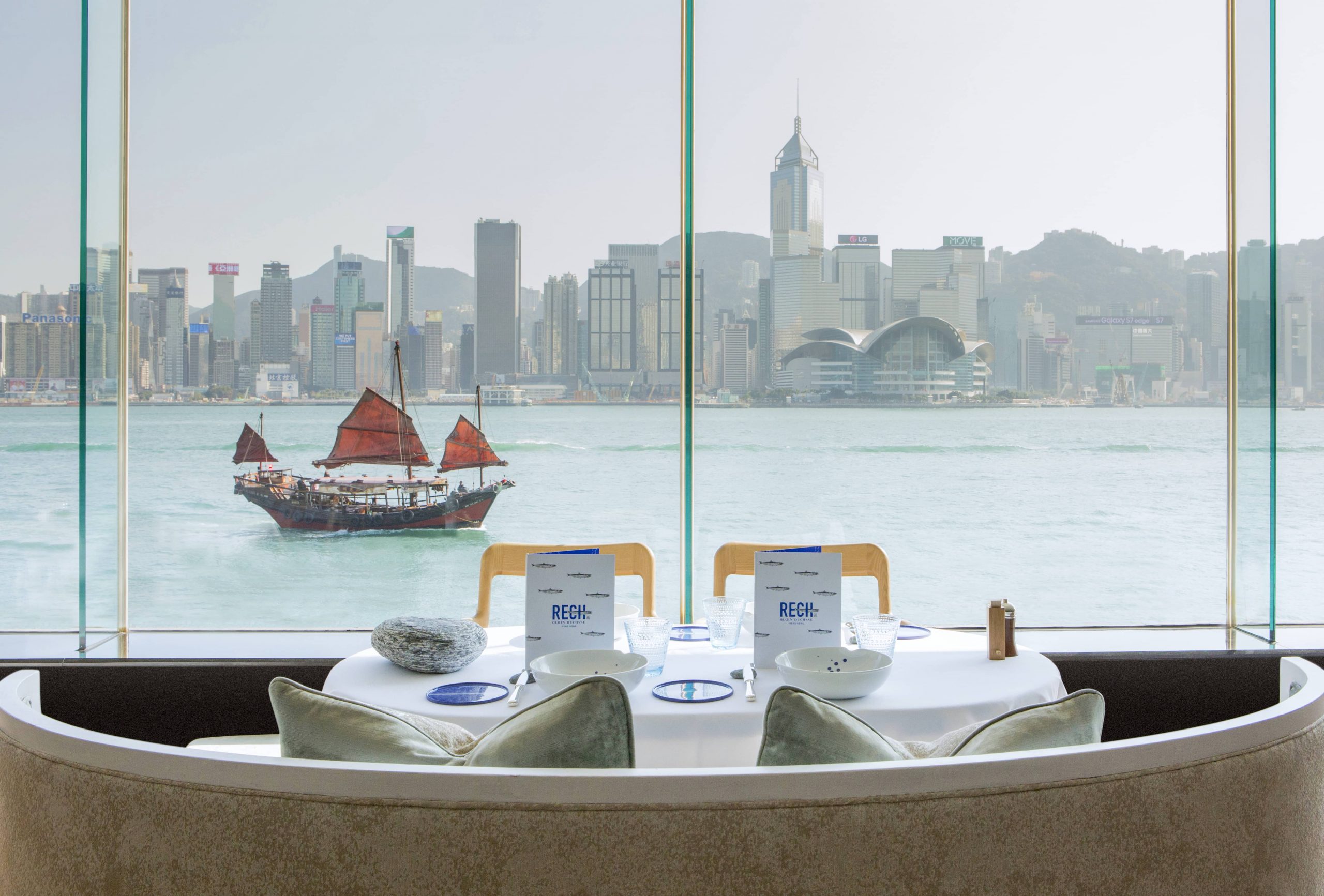 A number of best-in-class restaurants make their international debuts in Hong Kong. As one of the world’s major landing pads for celeb-status chefs (hello, Nobu, Gordon Ramsay, and Jamie Oliver), two more tastemakers have arrived on the it list.

At night, don’t miss the just-opened (February 2017) Rech by Alain Ducasse, lead by one of the world’s most celebrated chefs with double-digit Michelin stars. As the first international outpost of the famed Paris seafood institution, Rech’s ocean-focused cuisine is enhanced by its mouth-watering location perched over Victoria Harbor. Here, the exquisite dining experience epitomizes contemporary gourmet with specialties such as Alain Ducasse’s private-label Champagne; pan-seared sole hand-picked from a small catch of fisherman in France, a whole wheel of Camembert made by the Mons, France’s famous cheesemaking family; and the XL éclair (crafted with chocolate from Ducasse’s own confectionary). 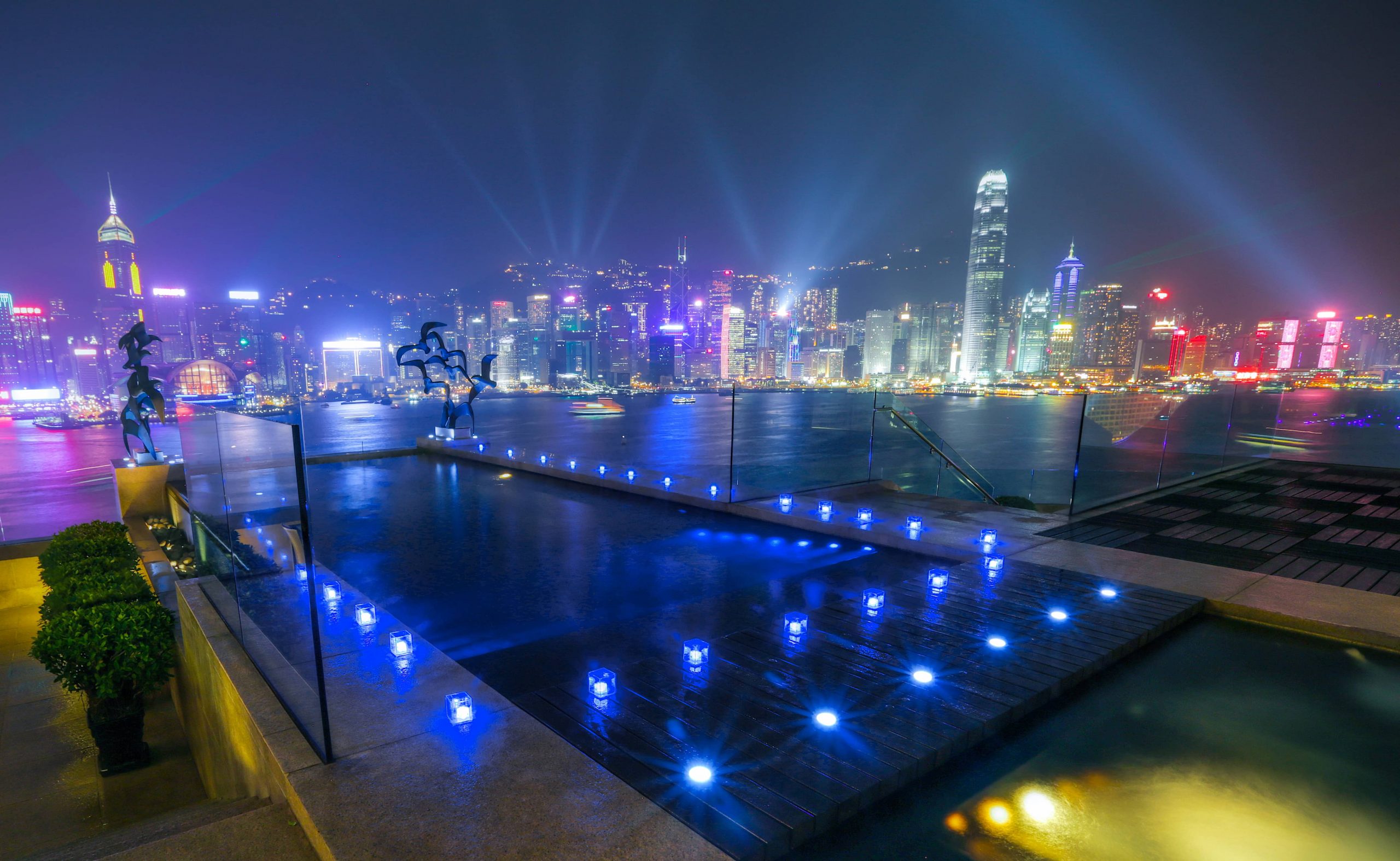 At 8 p.m. nightly Hong Kong’s already spectacular skyline ups itself a notch with a free light show featuring a “cast” of more than 40 buildings. Reflecting over the calm waters of Victoria Harbor, A Symphony of Lights (crowned the “World’s Largest Permanent Light and Sound Show” by Guinness World Records) pairs lights and laser beams with music in a 13-minute ode to the city’s spirit. The best part: All you have to do is show up to witness the Pearl of the Orient’s wow-factor.

Have you been to Hong Kong? What surprises did you uncover?

Uncovering the Pearl of the Orient’s pull

The air up there: Flying aboard a latest-generation aircraft

Learning how to save money on flights, hotels, and food

Best places to celebrate New Year’s Eve around the world

Discovering international celebrations to ring in the new year

Why Singapore is a culinary hot spot

A local's perspective on Singapore's best