Ranked as one of the top places in the United States to celebrate Halloween, Las Vegas is your destination for a perfectly thrilling Halloween vacation. You can find all-ages Halloween activities all around Las Vegas—from spooky spirits in an actual ghost town to boozy spirits in clubs along the Strip. Have a spooktacular Halloween in Las Vegas with these creepy, comedic, and creative things to do.

Halloween in Las Vegas for Adults 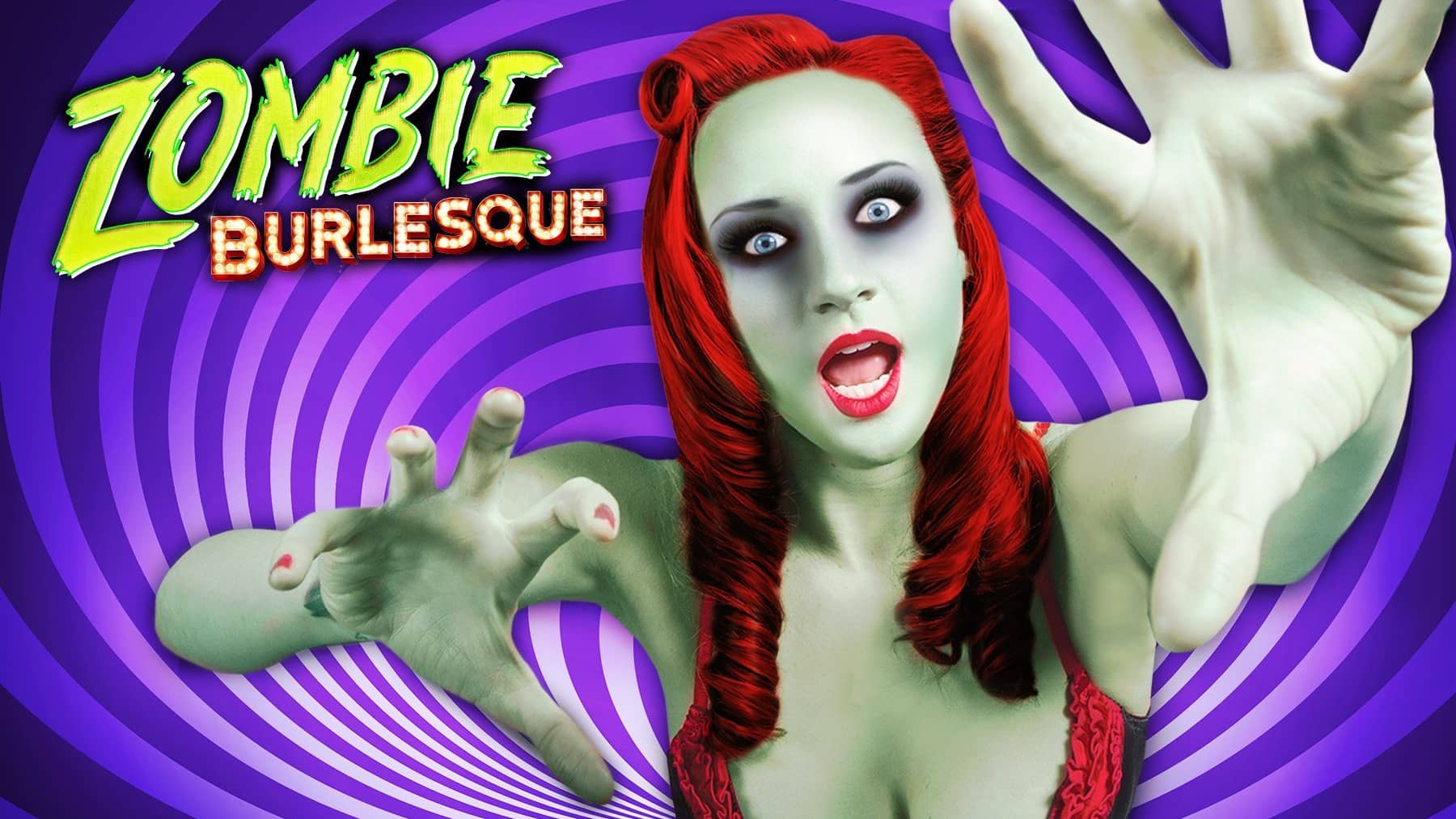 Available year-round, but especially festive around Halloween, the Zombie Burlesque show in Las Vegas offers adult thrills and the sexiest undead you’re sure to see. Expect some steamy acts and zany dance numbers at this hit musical comedy. Sidesplitting audience interaction and some teasing tricks are sure to have you in stitches all night long.

Las Vegas takes Halloween parties to the next level with creatively creepy cocktails, costumed dancing, and thumping beats to wake the dead. Save money and skip the lines like a VIP on a party bus club tour to dance it up at several of the Strip’s hottest nightclubs.

Gear up with ghost hunting equipment including EMF readers, temperature guns, and dowsing rods to seek out the paranormal on a ghost hunting tour of Las Vegas. See if you can spot the celebrity apparitions that never left Sin City this Halloween. Away from the neon Strip, go search for spirits at the Pioneer Saloon which has a history of hauntings since 1913. And of course, this being Vegas, you can even get married in the nearby ghost town of Nelson!

Halloween in Las Vegas with Teens 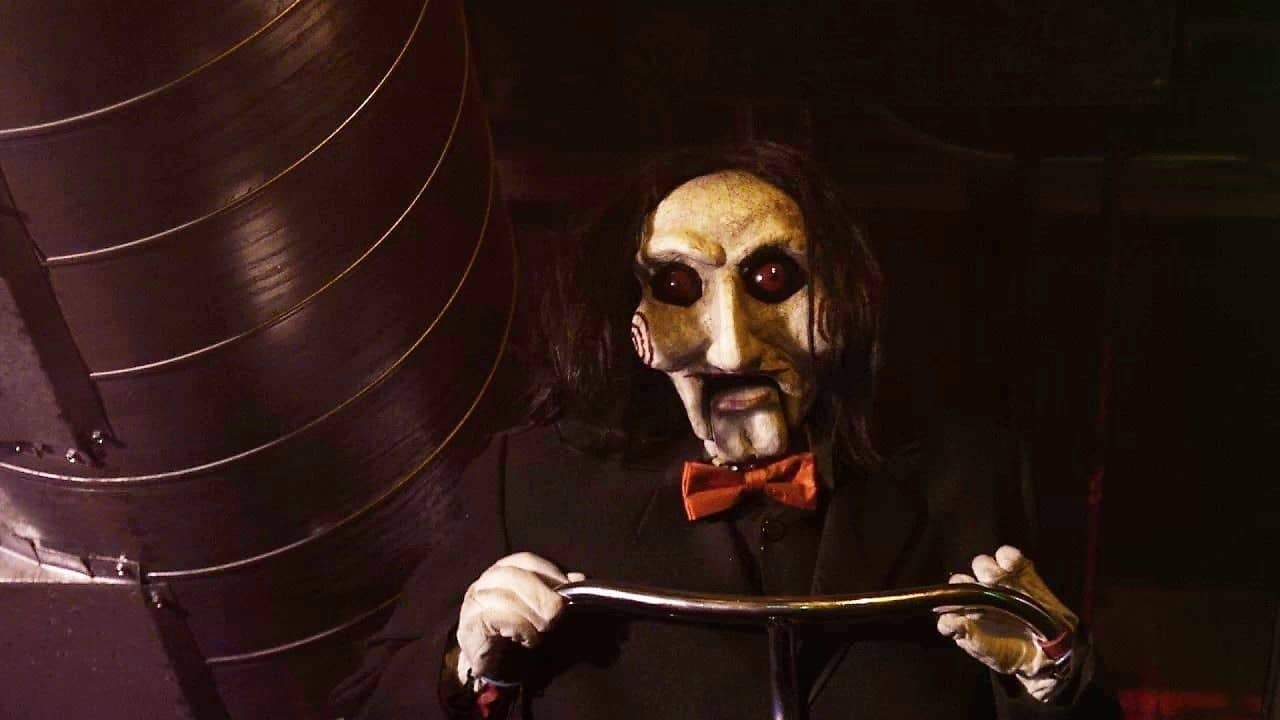 Rather than watching a horror movie this All Hallows Eve, put yourself in one! Can you escape the elaborate multi-room escape experience inspired by the infamous Jigsaw killer of the SAW films? Work together, face your fears, and solve intricate puzzles to win your freedom from one of the largest escape experiences in the world.

Take a day trip from Las Vegas for a Halloween vacation adventure to real live (or dead) ghost towns. Travel along the historic Route 66 to visit the abandoned mining towns of Chloride, Oatman, and Eldorado. Make friends with wild burros, watch a wild west cowboy shootout show, and saunter into an authentic saloon.

This live-action thriller by Cirque du Soleil® is sure to have you on the edge of your seat with daring stunts and heart-pounding action. After a gangland wedding is interrupted, follow the striking bride through the fictional dark underground of Las Vegas on a nail-biting adventure with top-notch costumes and exhilarating combat.

Halloween in Las Vegas with Kids 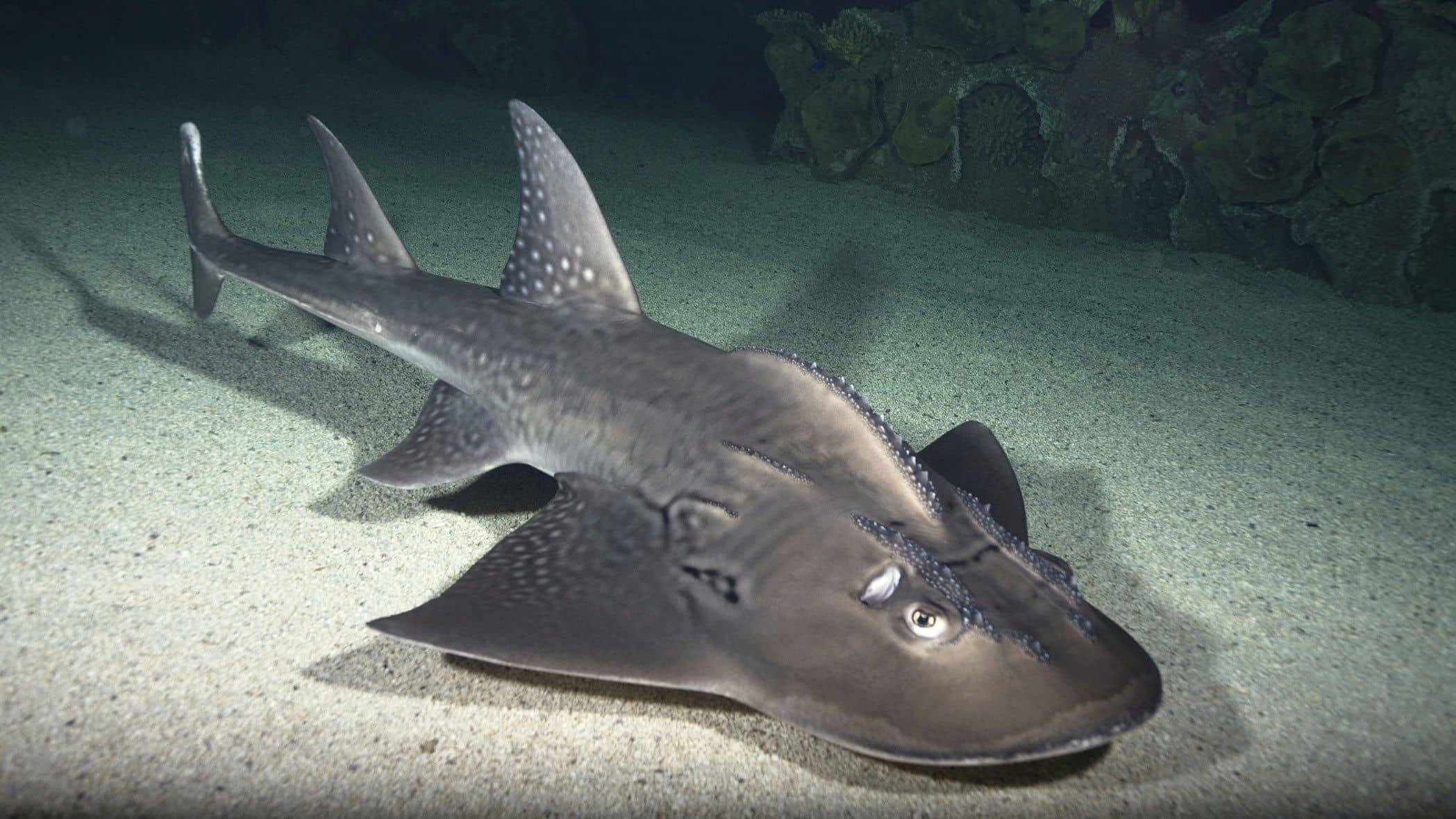 Home to fearsome sharks year-round, the Shark Reef Aquarium at Mandalay Bay gets into the Las Vegas Halloween spirit becoming Hallow Reef in October. Instead of jungle sounds, hear rattling chains and eerie music as you look at creatures from the deep. Best of all, from October 25 to 27, kids 12 and under in costume get discounted admission at the door.

Families can trick-or-treat at the LINQ Promenade under the festively lit High Roller Wheel on Saturday, October 26 from 2 to 7 PM. However, all Halloween week, you can watch free spooky live shows at the Witching Hour Stage Show. On Friday November 1, the Promenade becomes a Day of the Dead celebration with Latin music performances and an art show.

Venture to Downtown Summerlin and mingle with local families to watch the Parade of Mischief. Zombies, witches, and ghosts dance to the music of a skeleton band at this free, public event during October. Halloween night, little ghouls and goblins trick-or-treat at local retailers, dogs compete in the Howl-O-Ween costume contest, and the Las Vegas Metro Police Department and Clark County Fire Department provide safe and spooky family-friendly activities.

What are your plans for Halloween in Las Vegas?