Great places to see for a warm winter in Taiwan

One of the great things about living on a globe is that while the north end is getting the full winter experience and the south is being baked by the full heat of summer,  a few spots in between are enjoying some of the most temperate weather of the year.

Perched at the northern edge of the tropics, Taiwan is at its most hospitable in the months between Double Ten Day on October 10 and the advent of Chinese New Year. Hot summers and autumn storms mean that winter in Taiwan is the perfect time to see what the island has to offer. 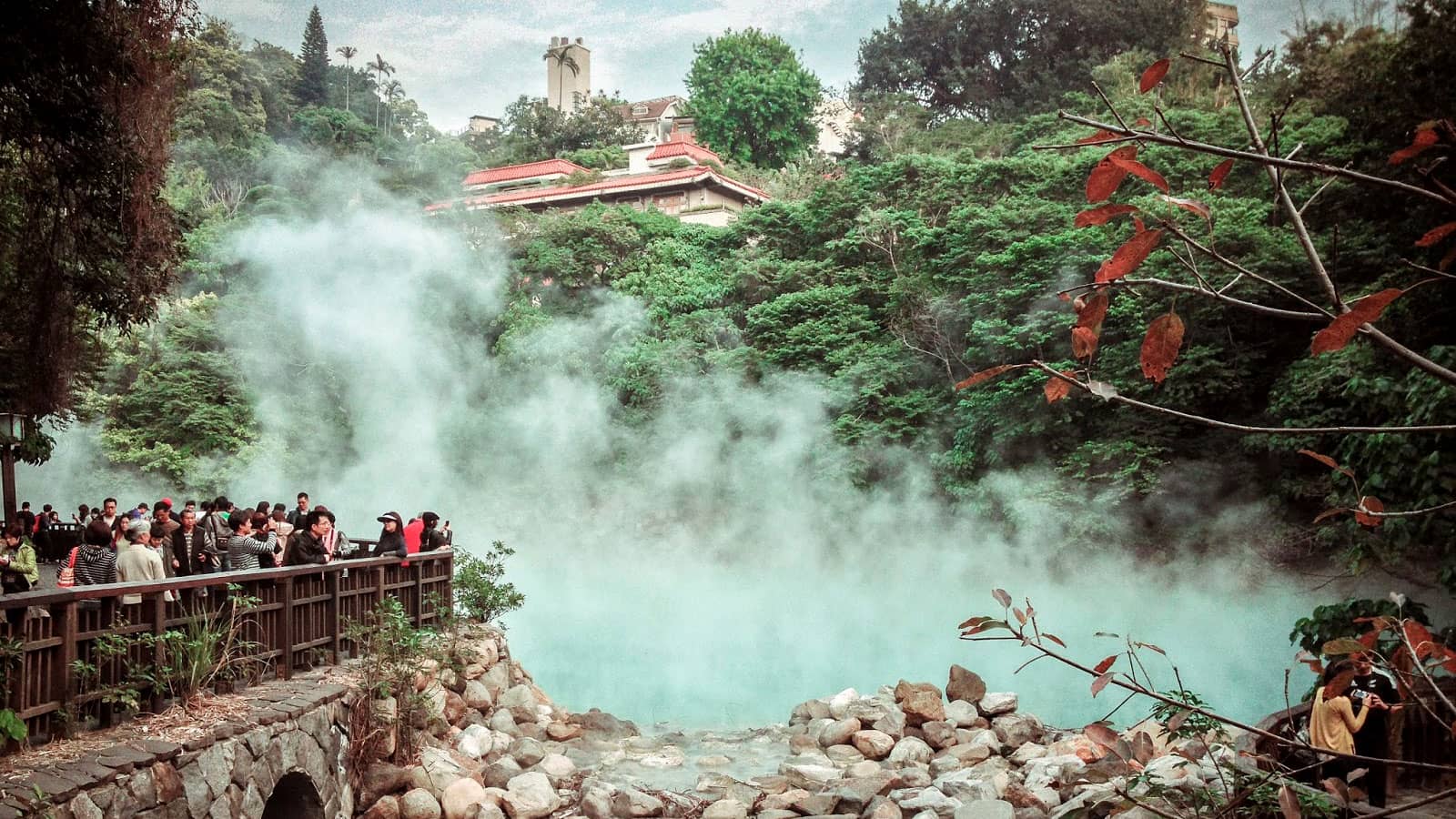 Subtropical rainforests mingle with volcanic hot springs in this striking wilderness near the island’s northern coast. Home to four different vegetation zones and more than a thousand species of plants, the park offers a showcase of lush, rugged scenery less than an hour’s bus ride from the streets of Taipei.

You can go for a dip in the thermal pools at Beitou hot springs, or take a hike through groves of arrow bamboo and past steaming fumaroles to reach the summit of Mount Qixing, the tallest dormant volcano in Taiwan. 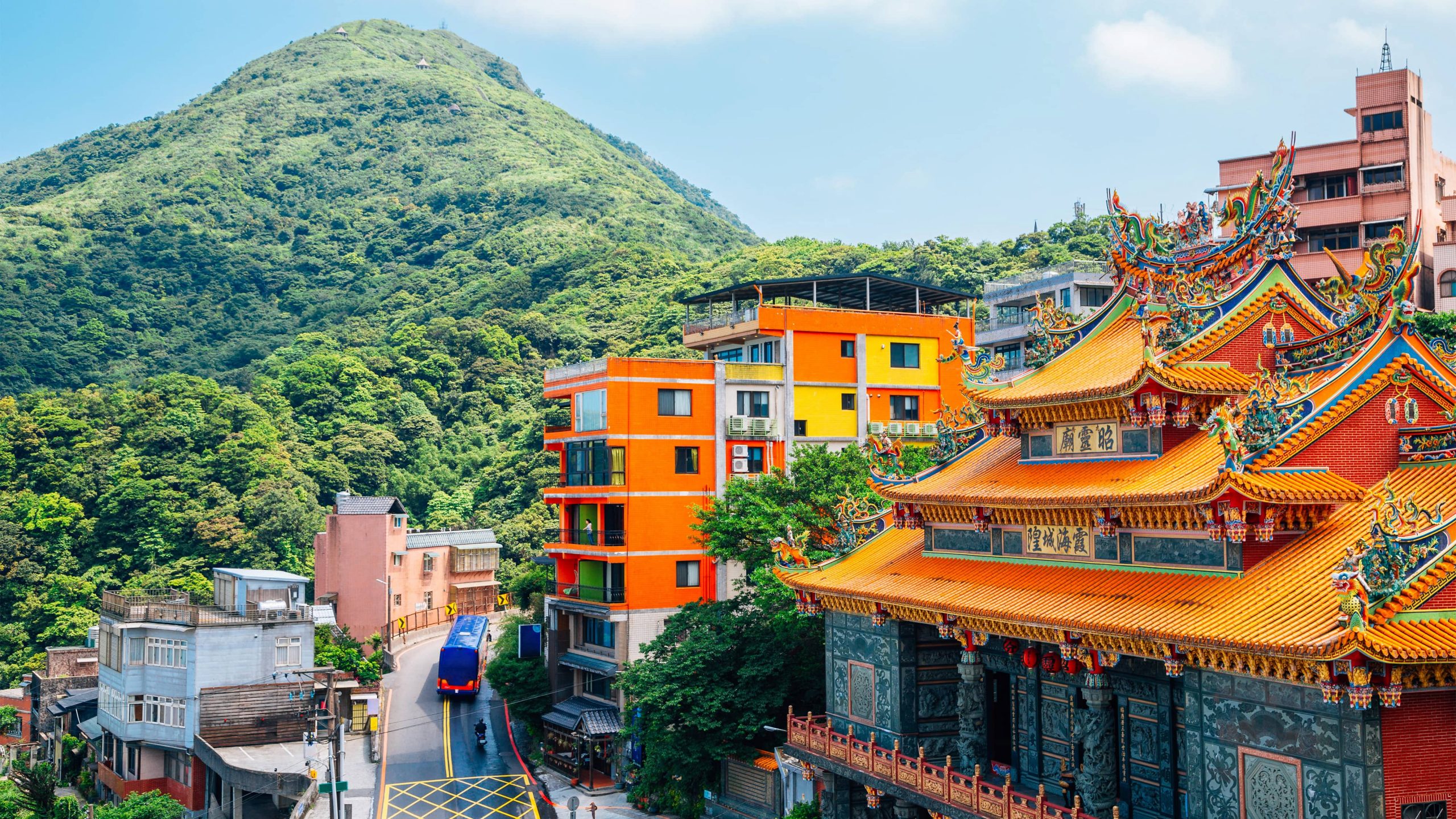 A mountainside town that saw its first heyday during Taiwan’s gold rush in the 1890s, Jiufen today is best known for the lively assortment of cafés and market stalls along its winding hillside roads. Its sloping, mist-shrouded expanse purportedly inspired the otherworldly grandeur in Hayao Miyazaki’s film, Spirited Away. And when you’re admiring the scenery from under the hanging lanterns’ glow, it’s not hard to feel like you’re halfway to another world.

Jiufen is about a 2-hour bus ride from central Taipei, or you can book one of the town’s hotels and B&Bs for an overnight stay. Get the lay of the land with a tour that takes you out to Taiwan’s northeastern coast or along the trails of nearby Banping Mountain. 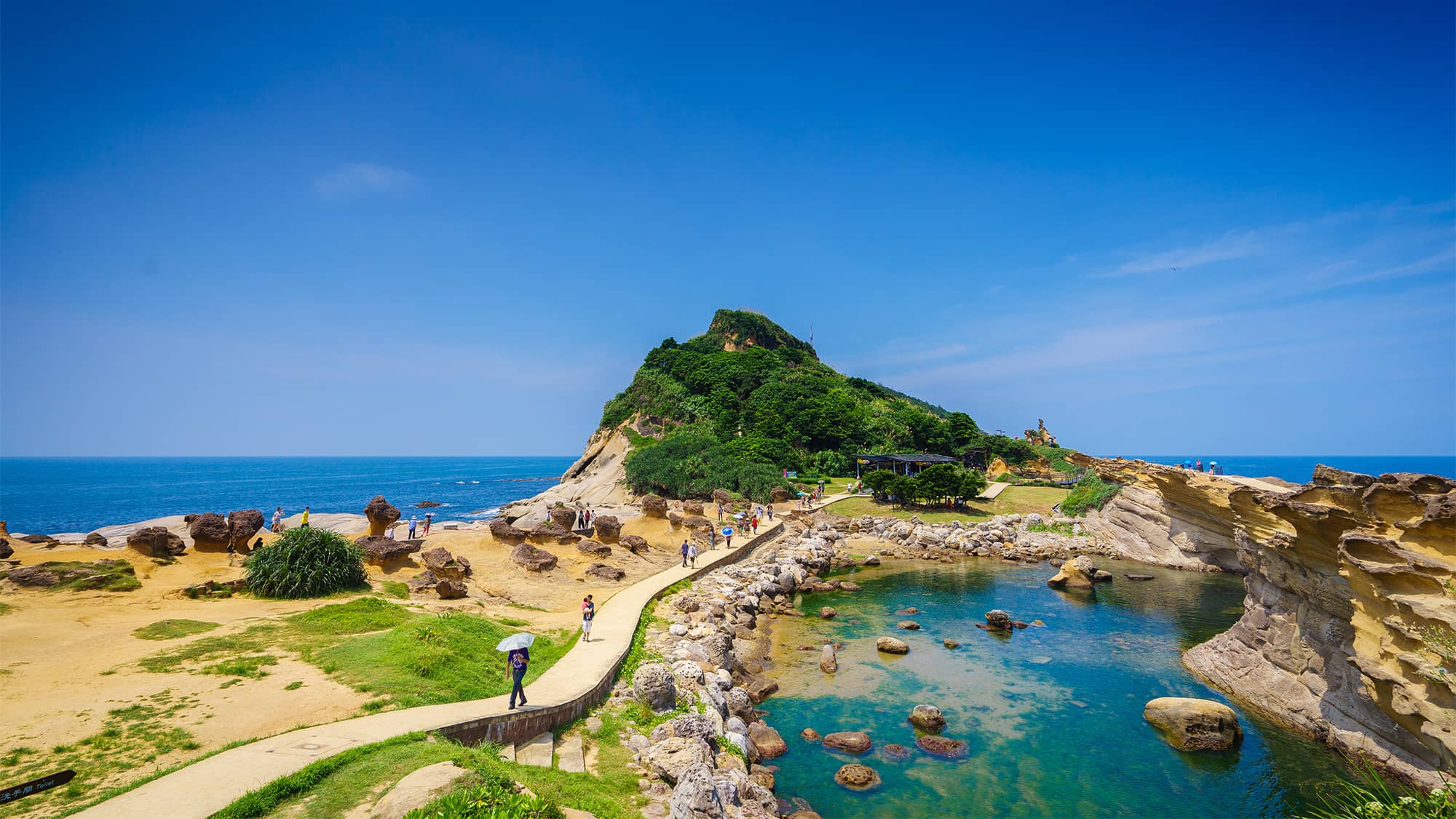 From crosshatched patterns etched in the earth to massive mushroom-shaped stones, this expanse near the coastal city of Keelung shows off some of the most striking rock formations in Taiwan. Shaped by millennia’s worth of persistent sea winds, Yehliu lets you mingle with ospreys among honeycombed rocks and get to know the whimsical expressions of nature along the island’s coast. The park’s location makes it easily accessible by bus or on a half-day tour from Taipei. 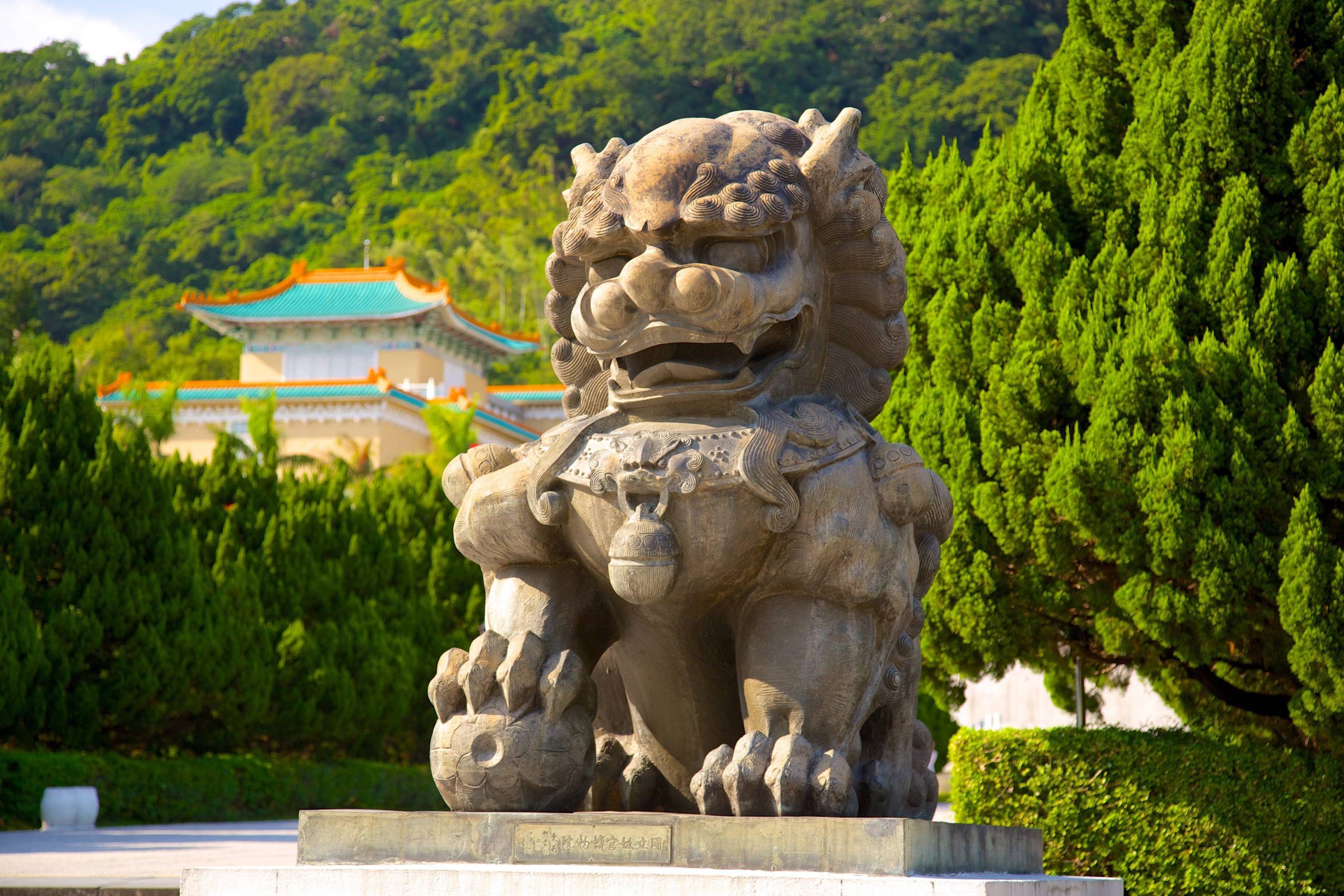 With a collection of historical artifacts that spans more than 8,000 years of civilization, the National Palace Museum is one of the best showcases of Chinese history to be found anywhere. Its masterfully crafted exhibits let you admire some of the oldest Chinese artifacts ever found along with treasures that once decorated the halls of emperors in the Forbidden City.

Located a few miles from central Taipei, the museum is accessible as part of a tour of the city, or by the subway if you want the time to look around. And for a look at the history of Taiwan’s native people, check out the Shung Ye Museum of Formosan Aborigines just a short walk away. 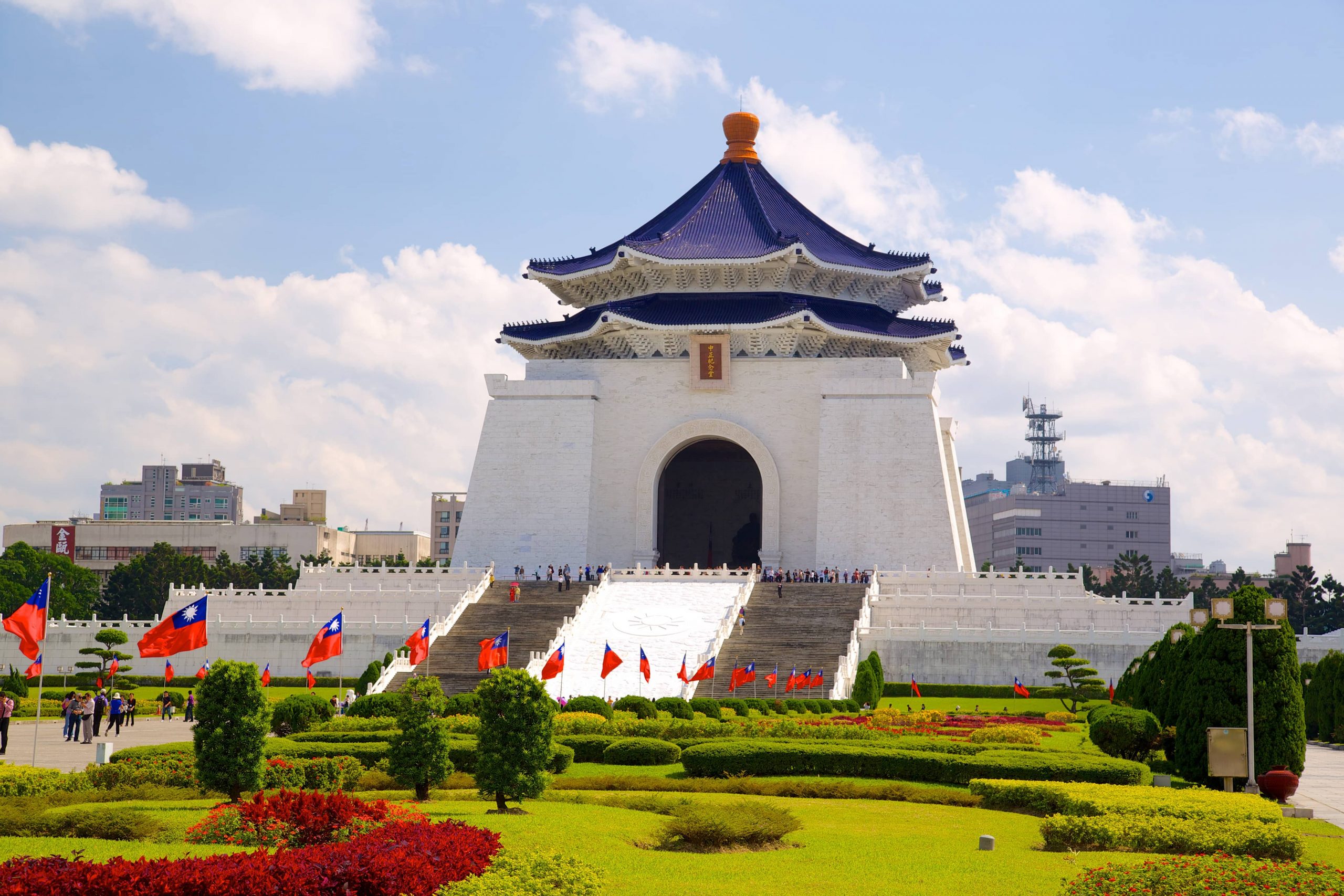 A grand public plaza and a favorite gathering place for demonstrators and sightseers alike, Liberty Square is a showcase of grand architecture and monuments to Taiwan’s modern history. You can watch the changing of the guard at the Chiang Kai-Shek Memorial Hall, an iconic memorial for the late president of the Republic of China, or admire the twin cultural centers of the National Theater and National Concert Hall. 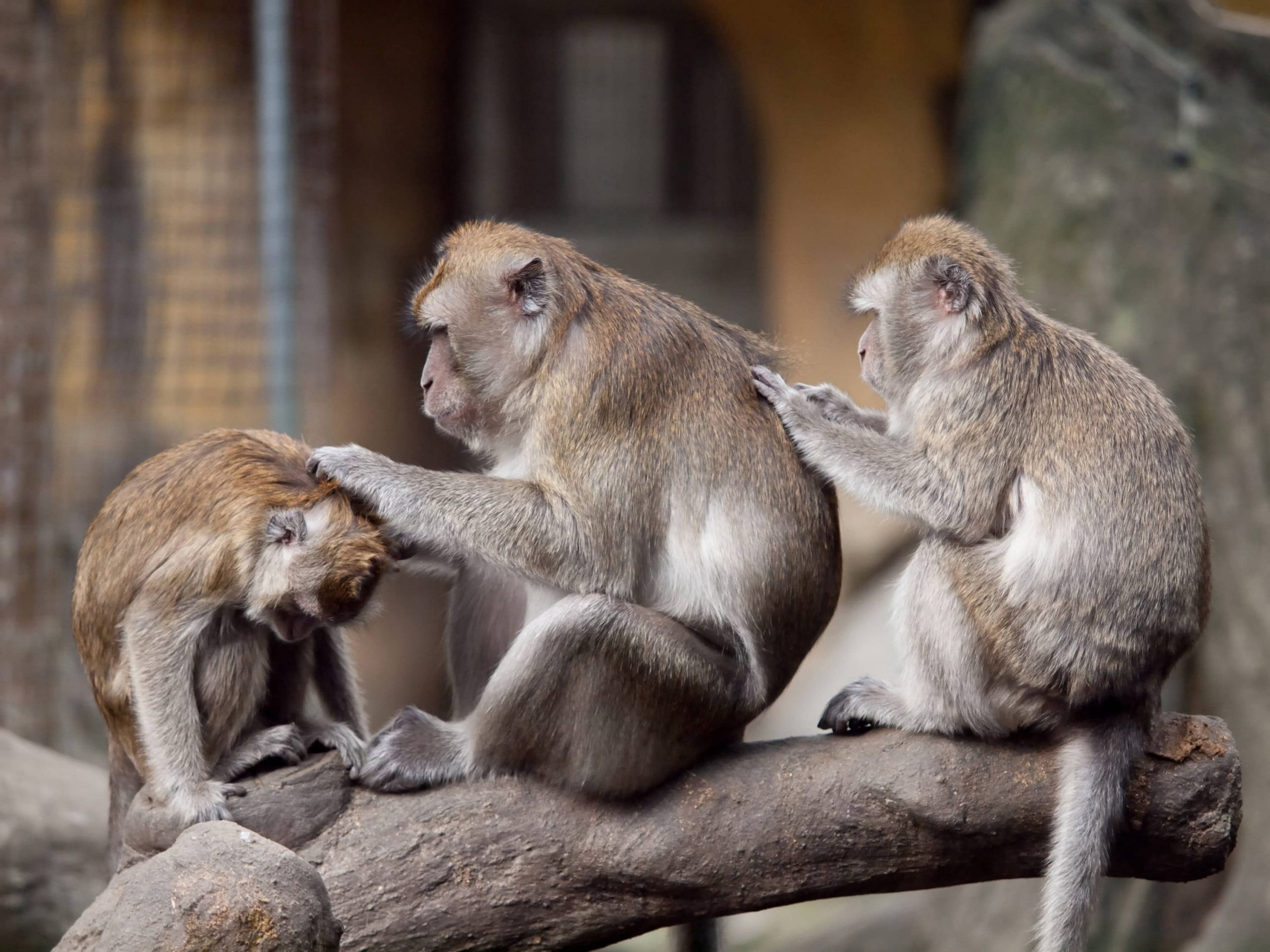 Taiwan hosts one of the largest zoos in Asia, covering more than 400 acres (165 ha) with wildlife ranging from pandas to penguins. Featuring a koala habitat, a reptile house, a desert zone, and an aviary with more than 12,000 birds, the Taipei Zoo lets you appreciate the island’s native species alongside creatures from halfway around the globe. 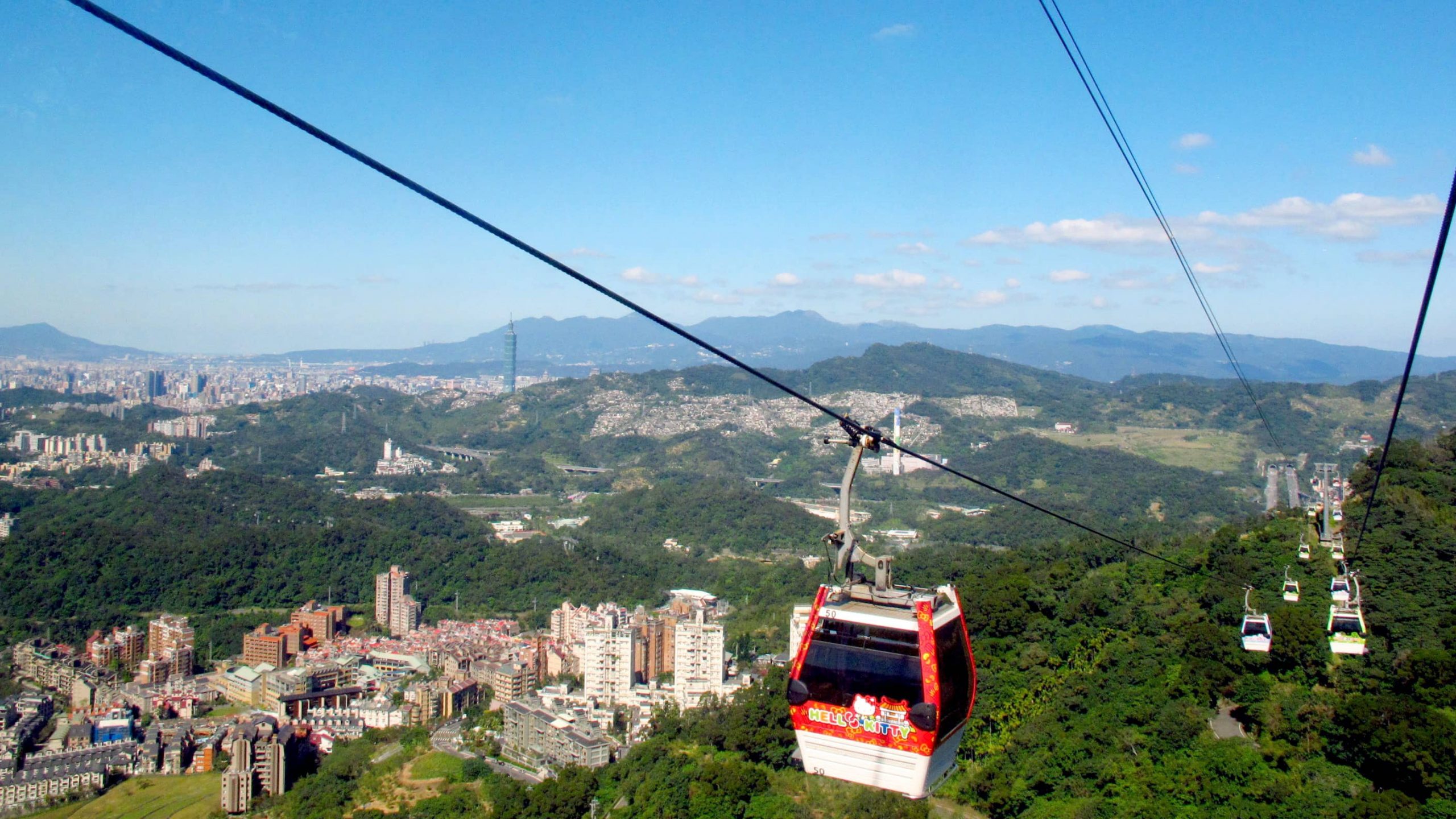 Located at the southern edge of Taipei, the zoo gives you a great opportunity to step out into the countryside as well. A ride on the glass-bottomed Maokong Gondola carries you into the highland region known as the heart of Taiwan’s tea culture. There, you can easily spend a day getting to know some of the island’s finest flavors. 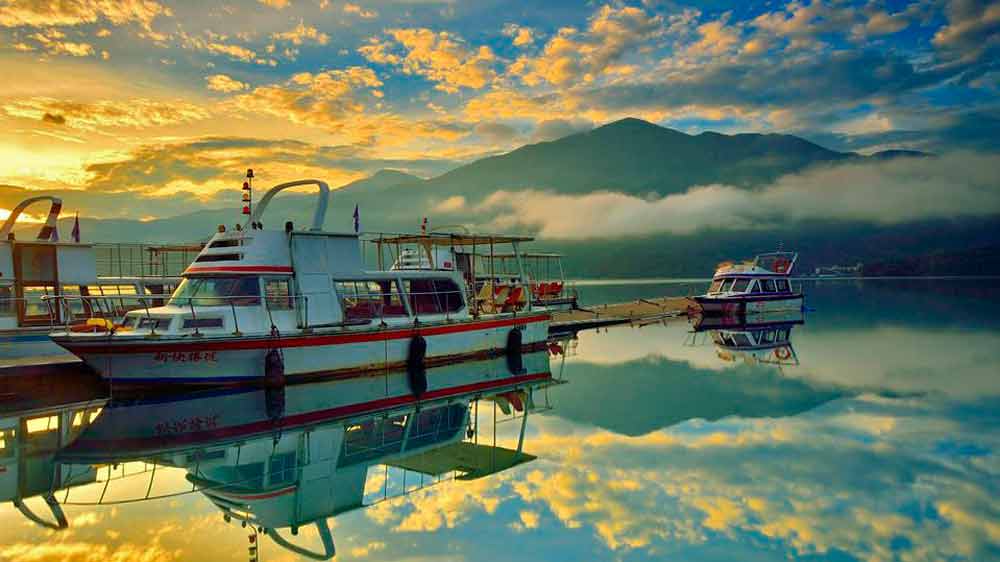 Taiwan’s old Portuguese name, Isla Formosa, means “beautiful island,” and a trip through the island’s interior will quickly show you why. Go for a cruise on Taiwan’s largest body of water, get a look at tiny Lalu Island suspended in the center, and indulge in the wealth of hiking and biking trails as you admire one of Taiwan’s most beautiful sights. 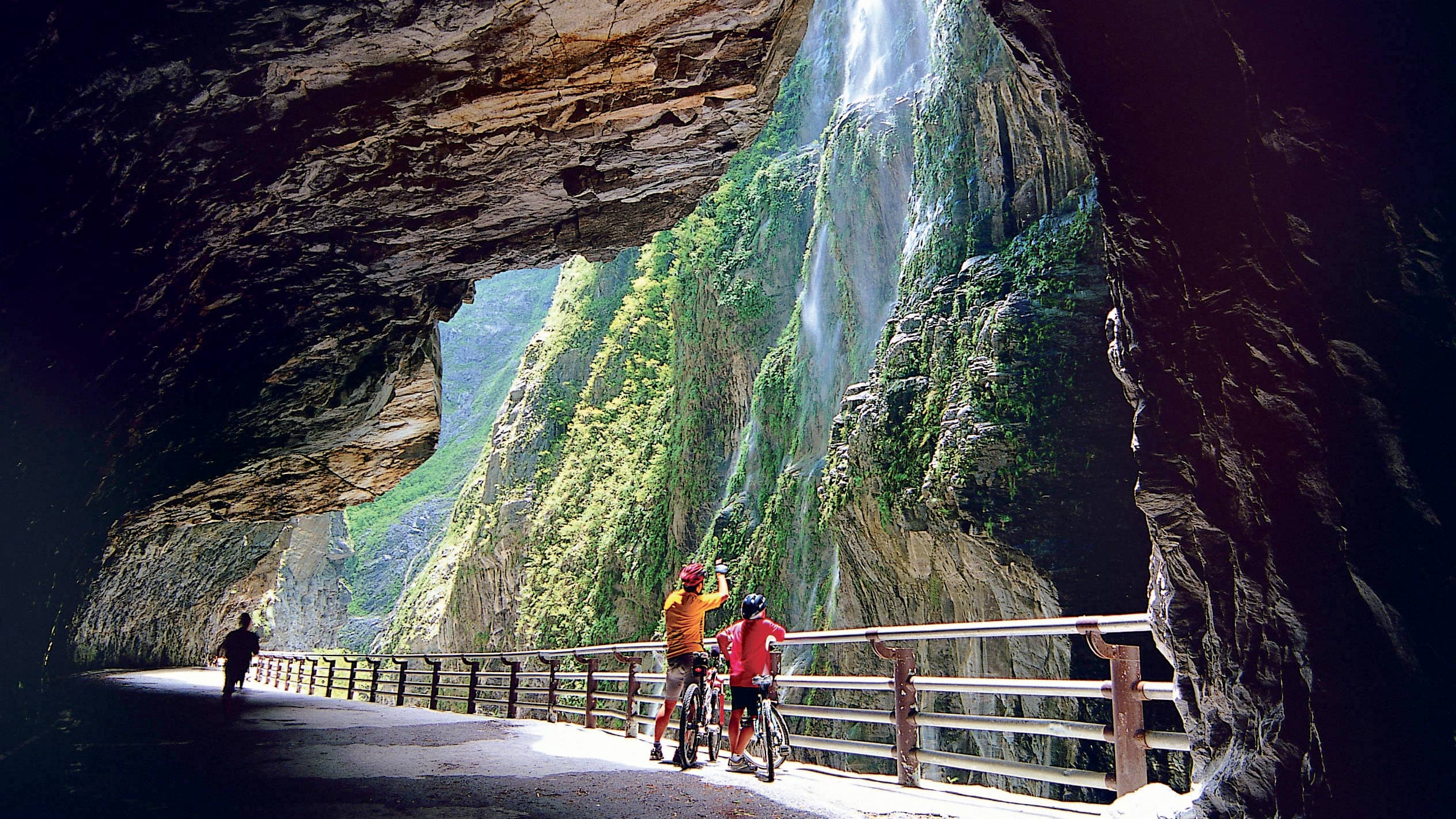 Known as the Marble Gorge for an obvious reason—the path cut by the Liwu River runs through an immense deposit of the stuff—this vast inland canyon offers a unique showcase of Taiwan’s history, culture, and natual grandeur. Check out the shrines, waterfalls, and towering cliffs that decorate the landscape. A highway built to connect the island’s east and west runs through a collection of biking trails and footpaths, complete with suspension bridges that take you right out over the gorge.