A non-drinking guide to Las Vegas

Las Vegas is like a beacon for those in search of hazy nights marked by dusk-to-dawn parties and cocktails with a punch. There’s a reason they call it Sin City. You certainly won’t find any shortage of booze, but you might be surprised at how many sober activities there are that don’t require having a drink in your hand. Between the drama-packed shows that will have you peeling your jaw off the floor and the nature excursions that you’d never imagine were just beyond the Strip, you won’t even think about pulling up a bar stool.

Blow your mind
Vegas is known for pushing the limits, but you’re in for a shock when it comes to just how far this city will go to amaze you. We’ve got one name for you: David Copperfield. The extraordinary illusionist fools even the biggest critics as he performs his mystifying magic on stage at MGM Grand.

Be brave
Of course Vegas is wild and crazy, but there are ways to join the mayhem without dancing with sin. Give yourself the ultimate rush on the Rio Hotel’s Voodoo Zipline, where you’ll whiz over the cityscape at 33 mph. With the feeling of your stomach in your throat, you’ll see Vegas like never before.

Learn about the “waste management business” 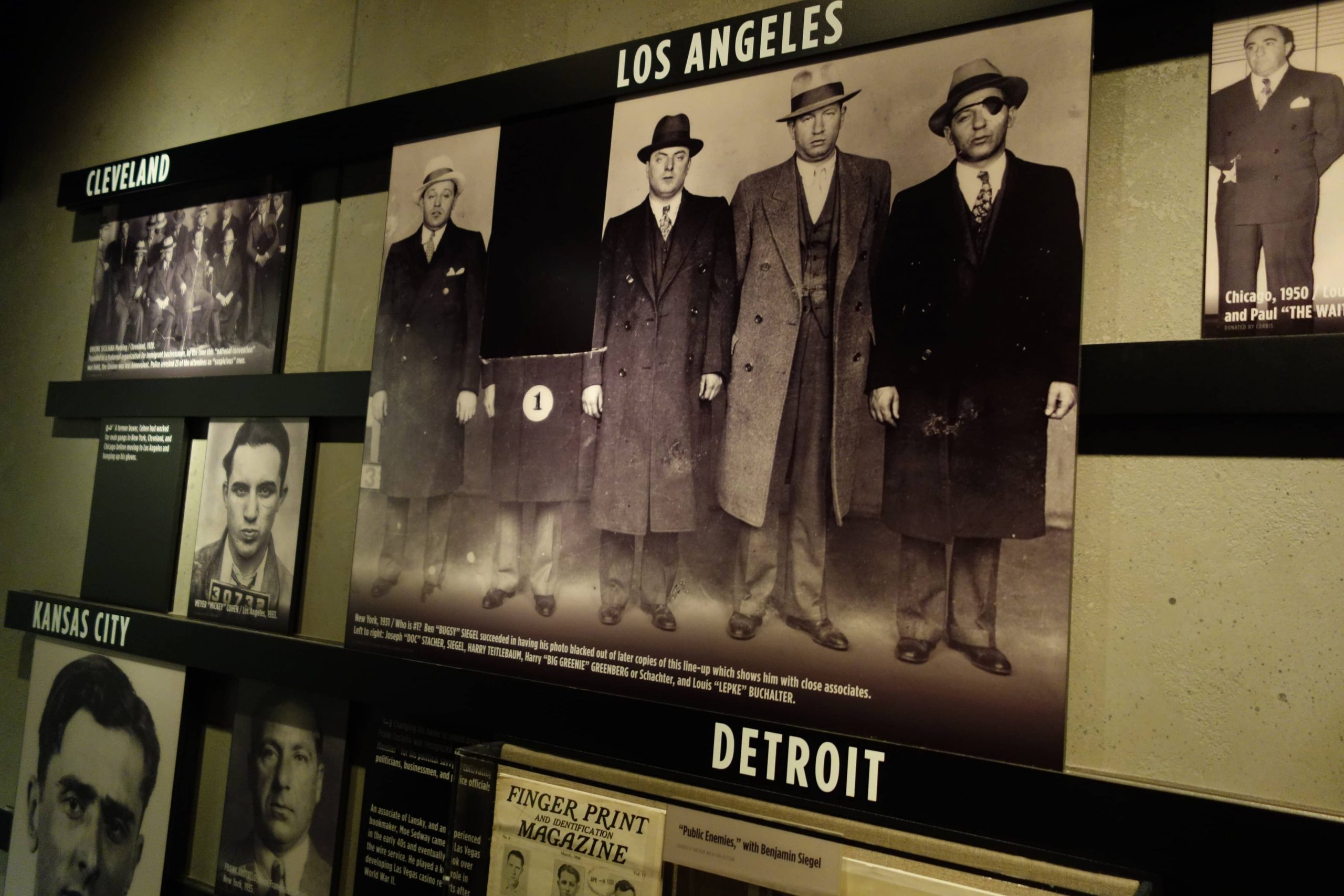 Old Vegas had its share of run-ins with the law back in the day, and now the Mob Museum reveals the havoc. Not your ordinary museum, this attraction uncovers the ways of organized crime, while highlighting the lives of Made Men. From wiretap recordings to gangster weapons, you’ll get an unprecedented look into the inner workings of the nation’s most infamous mobsters.

Wave from such great heights 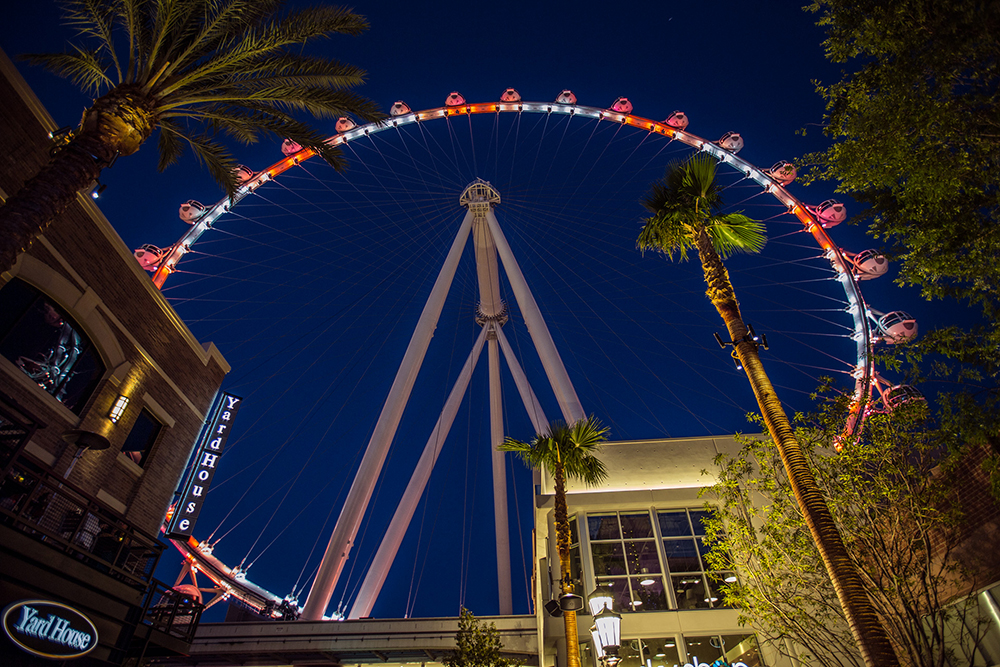 Wondering how else to have fun without drinking? Step right up to the massive High Roller Observatory Ferris Wheel. Move over London Eye—this observation wheel is the tallest in the world, reaching 550 feet. The wheel cycles around for 30 minutes, ensuring you get a good look at the sparkling Strip below. 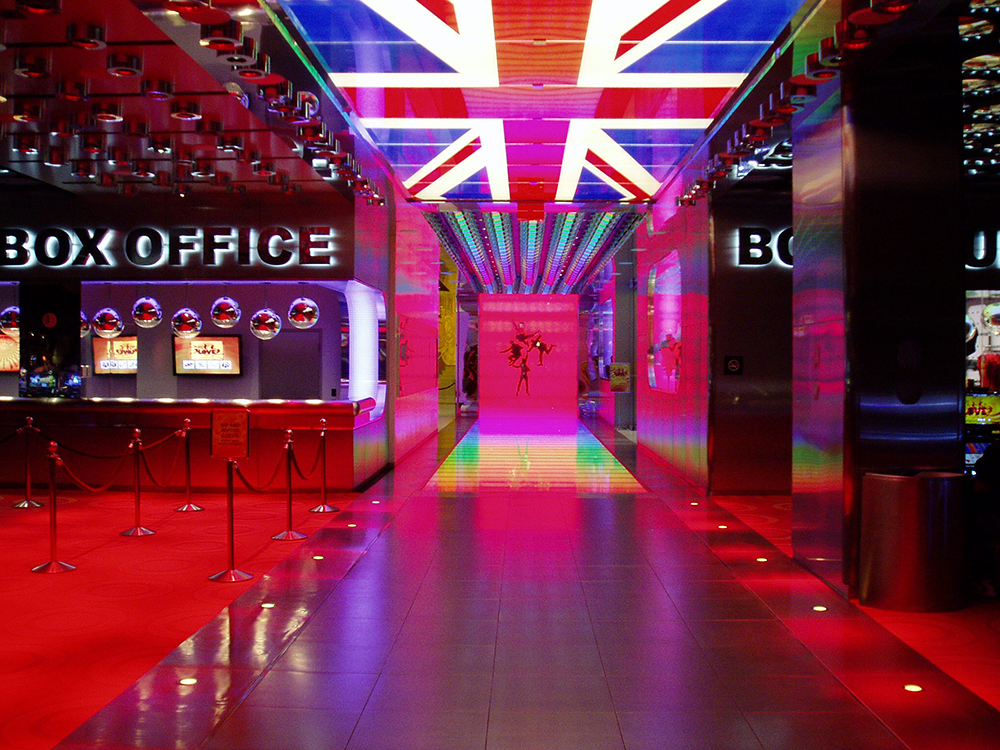 There are no illusions when it comes to the legendary Cirque du Soleil shows. Far from the circus acts you saw as a kid, these performances defy limits—and gravity—as the bendy acrobats soar and somersault above you. There’s even an adult-only show, Zumanity, for the ultra-risqué. Don’t worry, what happens in Vegas…

Stay where you want
Don’t care for staying at a hotel with cocktail service? No problem. There are various accommodations in the area that won’t have you tempted to belly up to the bar. Consider Polo Towers, which sits in the heart of all the action on the Strip. It’s a condo resort with suite and studio options and a rooftop pool and spa. Meanwhile, south of the Strip, Grandview at Las Vegas features five pools, a putt-putt course, and spacious suites. As for a place outside the hustle and bustle, check out La Quinta Inn Las Vegas Nellis, which is in North Las Vegas, roughly 15 minutes from the main drag.

What are your favorite ways to experience Las Vegas on a sober vacation?