I grew up in New York. My family would drive into Queens and park on the side of the road near Idlewild’s (now JFK) runway and watch the planes land. It was the perfect place for a budding travel writers imagination to run wild. I would fantasize about globetrotting and create scenarios of who was on each flight and where they had been. After all, this was the 1960s, the golden and glamorous age of travel when little girls dreamt about becoming flight attendants on Pan Am, TWA, or American Airlines.

Fast forward a half of a century, and you can no longer park on the side of the road by the runway. We’ve replaced daydreaming with hustle-bustle, long lines, and security checkpoints. We now fly faster, farther, in larger planes to more places than ever before. It still amazes me. Navigating airports have become a daunting task. They are immense. They have moving sidewalks, trains, and trams to take you from one terminal to the next. The days of showing up at the last minute for a flight are long gone. Today’s savvy traveler needs to think on their feet, be prepared for the unexpected and use online technology to their advantage.

New York City, the most populated city in the United States, is comprised of 5-boroughs—Manhattan, Queens, Brooklyn, the Bronx, and Staten Island. Big is an understatement, and there is a multitude of options when flying into (and out of) the city. It can be intimidating and confusing for an out-of-towner. Here is a basic airport breakdown to help you decide which one to fly into on your next trip to the Big Apple.

Viewfinder Tip: Check the airport website before departure for regular updates on weather, traffic, and construction

JFK is in Jamaica, Queens, about 15 miles from midtown Manhattan by car. A taxi will cost somewhere around $52 to midtown, but that does not include tolls or tip. You can also choose from well over a dozen private car services and van shuttles. The most inexpensive and fastest way from and to the airport is the light-rail service AirTrain, which connects JFK to the NYC subway (which costs under $8.00 and will get you into Manhattan in under an hour) the city bus lines, as well as the Long Island Rail Road. If you are not familiar with NYC public transportation, you can book a shared coach (a big air-conditioned/heated bus) through Expedia.com. The coach will drop you off at one of three central locations in Manhattan for a little as $17. JFK is the busiest of New York’s airports, there are 70+ domestic and international airlines, six terminals and 151 gates, so wear comfy shoes. Wi-Fi is free for the first 30 minutes, after that you can purchase time through Boingo. It is recommended to check-in 2 hours before domestic flights and 3 hours before international flights.

LaGuardia is a major domestic airport in East Elmhurst, NY (Grand Central Parkway), just 8 miles from Manhattan. There is public transit on New York City buses to Manhattan and Queens with connections to NYC subways. There is also metered taxi service in front of all terminal buildings as well as shared ride (shuttles and buses). My transportation of choice is to prearrange a standard private car. Depending on where I’m going in the city, a trip will run me anywhere from just shy of $35 to $50 (not including tolls or tip) depending where in the city I’m going. 14 airlines that fly in and out of LGA’s two runways and four terminals. Wi-Fi is free for the first 30 minutes, after that you can purchase time through Boingo. TSA (and just about everyone else) suggest that you arrive at least 2 to 2 1/2 hours before your flight departure because of massive traffic delays due to ongoing construction (a $4 billion airport redevelopment is underway through 2020).

EWR is located partly in Newark and partly in Elizabeth, New Jersey, on the Jersey Turnpike (Interstate 95). It is 15 miles west of Midtown Manhattan. You can take the AirTrain for connections to NJ Transit and rail lines. There is also car rental, taxi, car, and van service. Compared to the gridlock I usually experience at LGA and JFK, EWR is almost a breeze whether you are being dropped off curbside or taking a town car into Manhattan. There are 30+ airlines that service here with three passenger terminals and three runways. Wi-Fi is free for the first 30 minutes, and you will find an ample supply of charging stations throughout the airport. 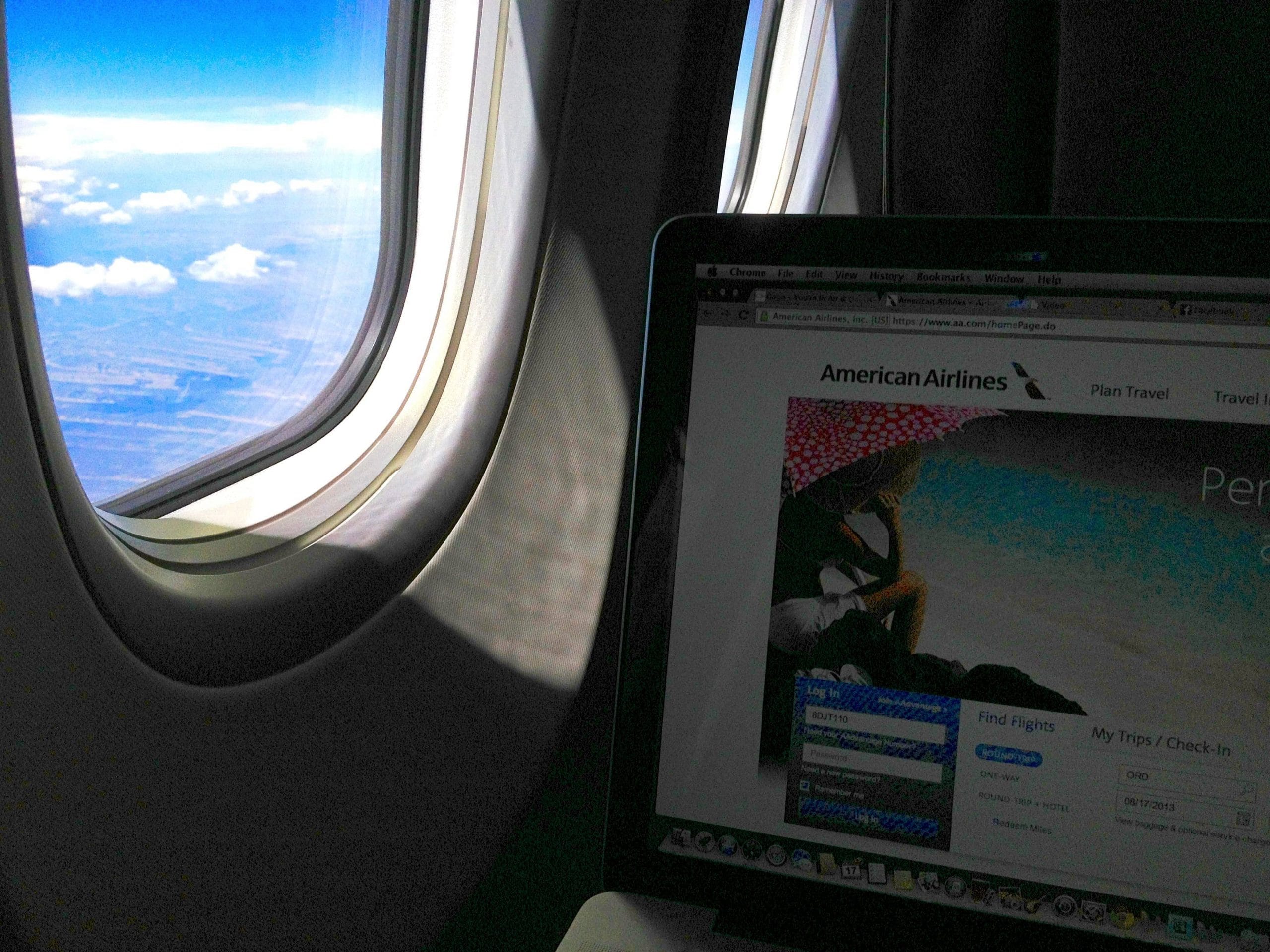 While JFK, Laguardia, and Newark airports are the largest and most recognizable New York metro airports, there are other options, depending on what part of the city you are going.

Westchester (aka White Plains Airport) is 33 miles north of midtown Manhattan. It has non-stop commercial services to 10 major cities, served by five commercial airlines. It is the perfect option for those traveling north of the city to Connecticut. You can take the Bee-Line bus route 12 to the TransCenter in White Plains, then take the train from White Plains to Grand Central Station getting you into Manhattan in just under an hour. There’s free Wi-Fi throughout the terminal at HPN.

SWF is 60 miles north of NYC in the Hudson Valley in New Windsor, NY. Because of its smaller size, there are many conveniences at SWF including fast boarding and deplaning, easy baggage claim, shorter lines, and terminal parking is expedient. SWF has four major airlines that fly non-stop to Detroit, Fort Lauderdale, Philadelphia, Orlando, and St. Pete-Clearwater, with connections available. To get to Manhattan, take the Leprechaun Bus Lines to the Beacon Station. From there you can take the Metro-North Hudson line (this is a picturesque train ride) which goes directly to Grand Central Station in NYC. You can purchase a one-day Wi-Fi pass for $12.95 that gives you unlimited access for 24 hours.

Located in Ronkonkoma, NY, on Long Island, it would take you just under two hours in a rental car to get to Manhattan, if traffic wasn’t an issue. It is almost always an issue. Suffice it to say; this is the airport is most convenient for those traveling to Long Island, primarily Suffolk County. Southwest, American, and Elite airlines are the airlines that service ISP. There are bus services that can take you on to local destinations, like the Hampton Jitney, if you’re heading to Long Island’s incredible wine country. Renting a car would be the most convenient mode of travel from this airport, although the Long Island Railroad (LIRR) Ronkonkoma Station is only one mile to the north of the airport and it has hourly service to and from New York City. Wi-Fi is free to subscribers of Cablevision’s Optimum Online, TimeWarner Road Runner, Comcast Infinity, and Bright House Internet. TSA recommends passengers arrive at the Airport at least 90 minutes before their flight, especially during summer months.

The downside to flying in and out of a smaller airport is that in the event of a delay or cancellation, you won’t have as many options to rebook as you would at one of their larger counterparts. Sometimes, because there are fewer flights to choose from, the flights could come at a premium. The upside is that it is less hectic, fewer crowds and traffic.

What is your favorite airport?