Summer Vacation. Many of us are packing the precious time between Memorial Day and Labor Day with not only leisure travel, but also trips to visit family, destination weddings, weekend getaways, business travel, and more. I don’t think I’m alone in feeling a little overwhelmed at the way my calendar looks from mid-May through mid-September.

But it’ll be okay, I promise—we have your back, traveler! Aside from the holidays, summer is the biggest travel period of the year. Luckily, we’ve pored over millions of searches and bookings from last year to compile all the advice you need to plan and book your summer travel, and hopefully not empty your bank account to do it. So, get out there. See some sights, make some memories. After all, your Instagram stories aren’t going to create themselves.

Your “Getting a Good Deal” Checklist:

Okay, on to the fun stuff. Where, oh where should you go?

Here are top five most popular summer destinations from the U.S. based on 2017 flight data: 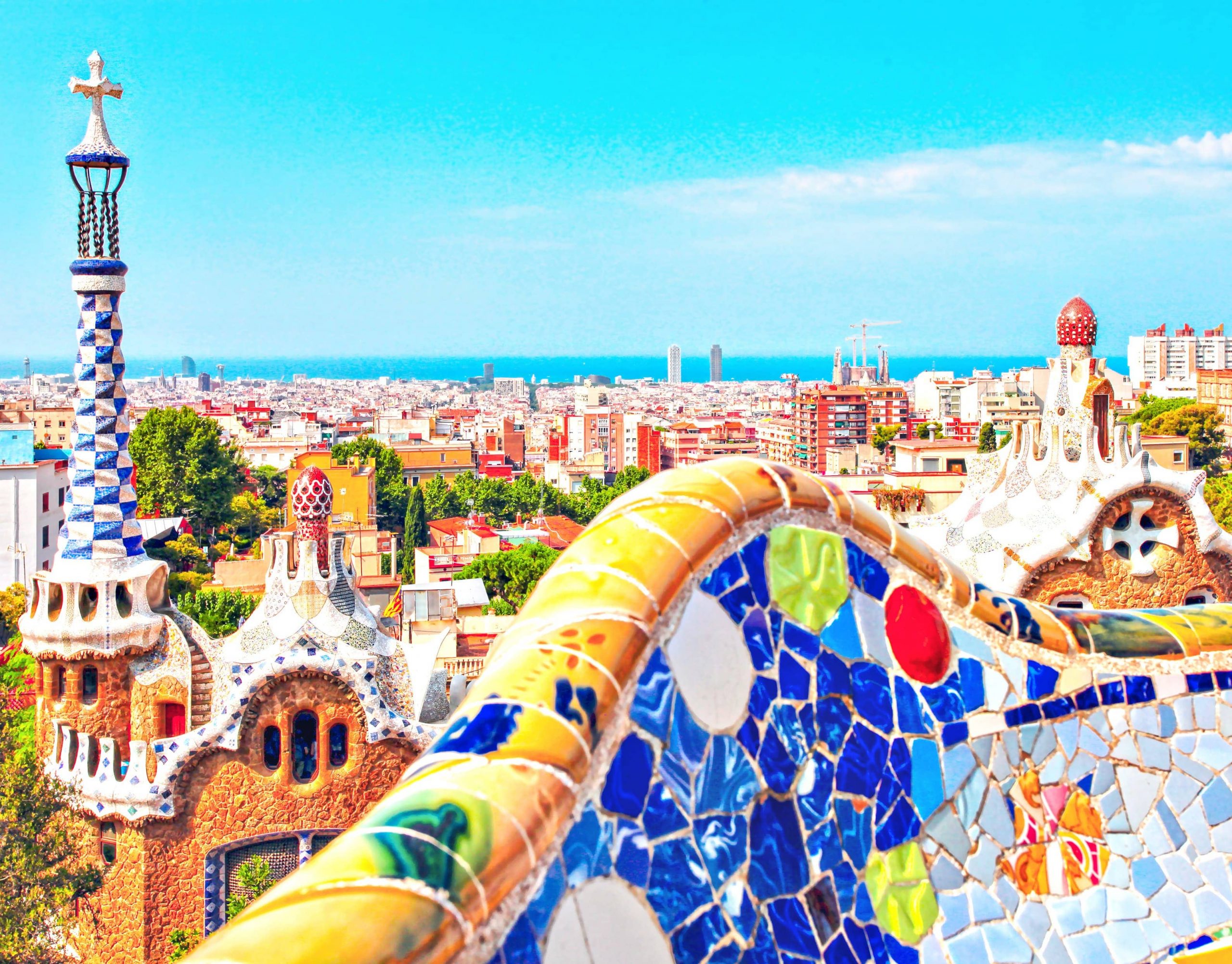 Americans jonesing to wander a bit further from home this summer are in luck. Among the best deals over summer based on historical flight data are Barcelona, Paris, London and Reykjavik. Here are the top five destinations seeing the greatest decrease in price compared to last year, broken down by month:

Cheapest Flights from the U.S. 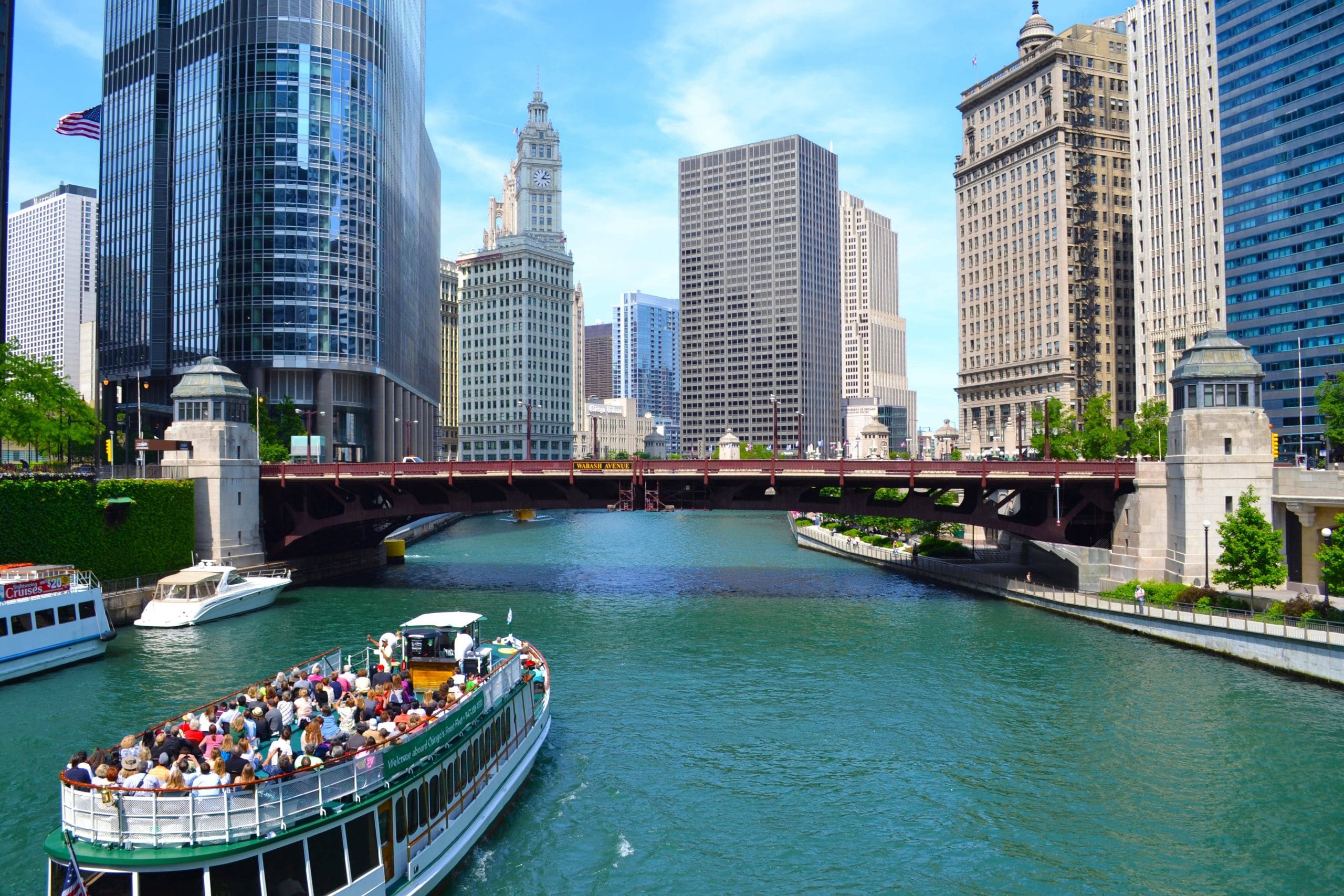 Finally, a list for people who just need to get outta town and don’t want to break the bank or bust out the passport to do it. These are the cheapest places to fly during summer based on average ticket prices:

For more tips to plan an epic summer vacation, including how to save on rental cars and work the summer holidays to your advantage, head to our Newsroom.

Where will you go on your summer vacation?