52 most fun cities in America

The results are in, and we have the official list of the 52 most fun cities in the U.S.!

We joined forces with Vivid Seats, the largest independent online ticket marketplace, to find the most fun places to travel in the U.S. Based on historical Vivid Seats data and compiled using our savvy travel expertise, these cities are home to people who know how to have fun on the town and are anything but homebodies. Our list includes cities with the highest number of tickets sold for sporting events, concerts, and theater productions.

From places with crazy loyal sports fans to towns with some major stage action, these cities have certainly earned their bragging rights as the most fun U.S. cities to visit. Did your favorite towns make the list? 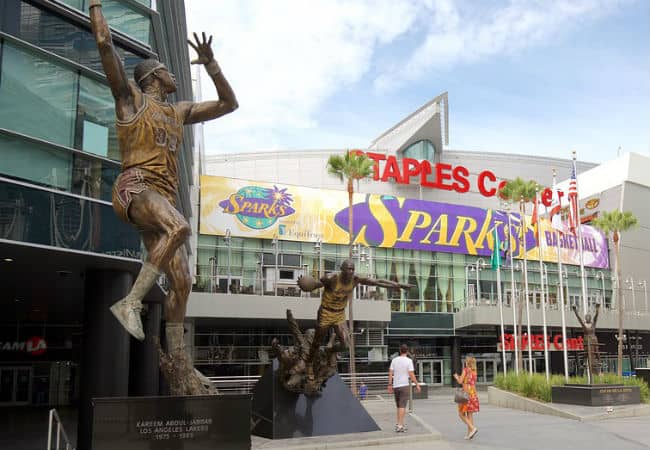 The City of Angels has spread its wings and earned the top spot on the list, having sold the highest number of tickets across Vivid Seats venues than any other city. Audiences came out in droves to the famous STAPLES Center for Justin Bieber (the highest selling concert). Beliebers had their pick of awesome bars and restaurants to walk to, including top-rated Sugarfish sushi and the best rooftop bar in LA at the Standard. LA sports fans also know how to party: The Dodgers scored a homerun in baseball ticket sales, packing fans into iconic Dodger Stadium. With an Extreme Loaded Dog in one hand, and a serving of Think Blue BBQ in the other, fans root-root-rooted for the home team. Highbrow entertainment is always on the menu in LA, where the witchy musical Wicked took center stage. 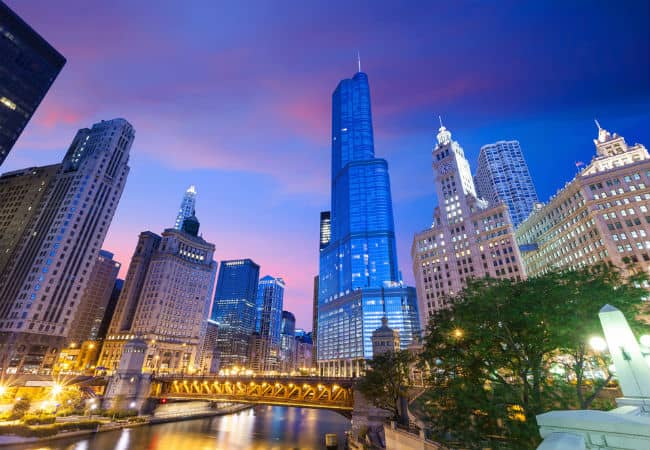 Speaking of iconic baseball stadiums, nothing holds a candle to Wrigley Field in Chicago’s historic North Side. You should definitely buy tickets to a game while in town. Chicago is famous for its deep-dish pizza and towering skyscrapers, but if you ask a local, they’ll tell you about the Cubs, who sold more tickets than any other sports team in town. Between the Navy Pier and its endless entertainments, baseball games, some of the most fun bars in the world (we’re looking at you, Old Town Ale House), and 49 other genres of events, Chicago proved it can let loose with the best of them, placing it in the number two spot. 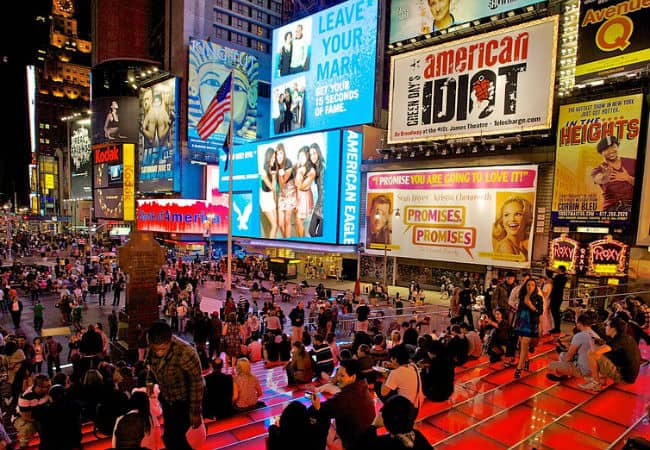 It’s called the City That Never Sleeps—how could it not steal a top spot? For a classic night out in New York, all eyes are on Broadway, so it comes as no surprise that NYC sold more theater tickets than any other city in the nation. The top ticket? Hamilton, of course, selling out the renowned Richard Rodgers Theatre night after night. Naturally, this dazzling city offers more than just plays. The most exciting restaurants in the world (such as the Momofuku family) call it home, the bars are legendary (21 Club, anyone?), and even natives will never see and do it all (they give it a valiant effort, though). When theater tickets are combined with sporting events and concerts, the number of people headed out on the town place New York high and above most cities on the fun meter. 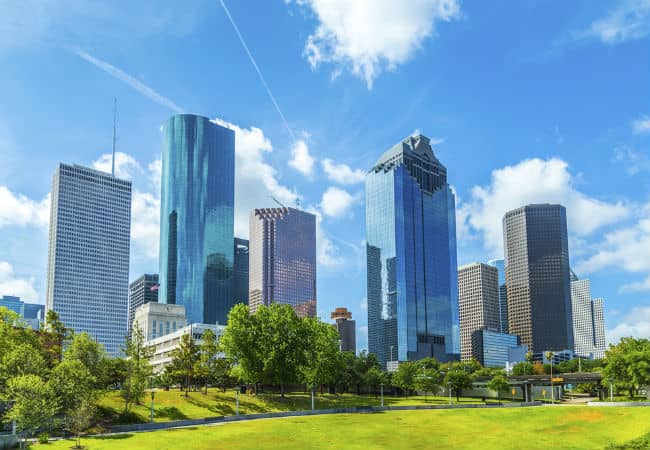 This Texan city brings its western roots to the party. The Houston Rodeo lassoed its way to the top, selling the most tickets out of any other event in town. Astros baseball games and Ringling Bros. Circus productions, both top-ticketed events, proved there’s more to Houston than lassos and spurs. Not only that, but Houstonians bought more tickets to events for both inside and outside of the city than any other residents in the nation. Fun city? And fun locals! You can hang (literally) with the locals at Axelrad Beer Garden, which has its own hammock grove. Or, boot scoot over to Rebels Honky Tonk and dance the night away! 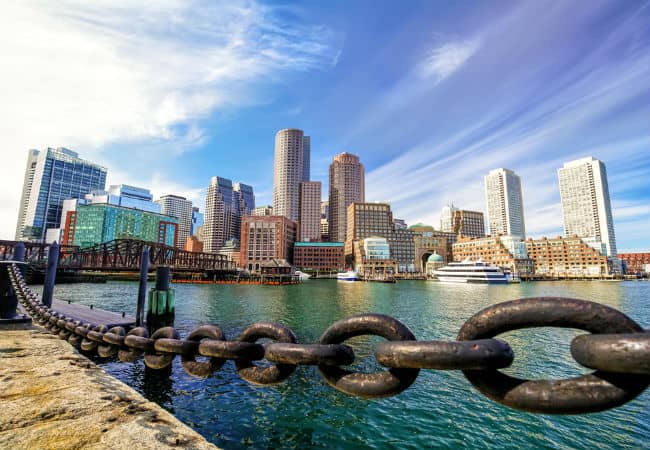 In Boston, over the last five years, there has been one event for every one person living in the city (according to the 2012 Census). Of all those events, theater performances sold a massive portion. In fact, Boston sold the third most theater tickets. Theater is just the tip of the iceberg, however. Speaking of ice, not just the drinks are cool at Frost Ice Loft, a prime example of how Boston is redefining fun. Innovative bars, great music venues, and top restaurants keep Boston energized and active–and we all know how seriously they take their sports. 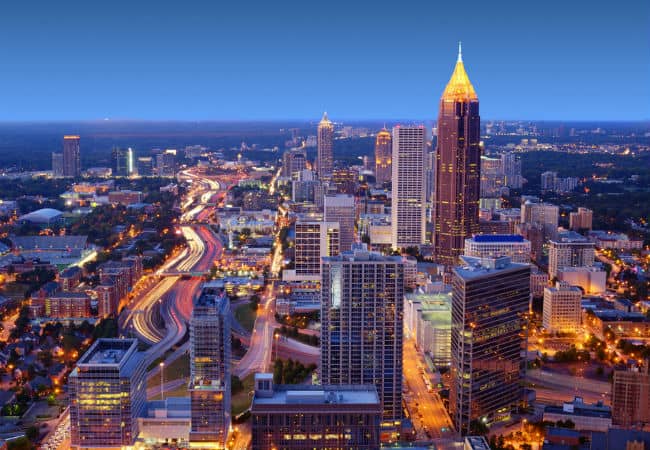 In Atlanta, it seems like everyone’s looking at the scoreboard. Sporting events scored the highest in ticket sales, with the Braves leading the pack. Overall, residents in this southern city purchased a huge number of tickets to diverse venues around town, like the stellar Georgia Dome. Make unforgettable Atlanta memories with dinner at Revival in Decatur to fuel up before singing your heart out at a Beyoncé concert and dancing the night away at Havana Club. There’s a reason they call this place Hotlanta. 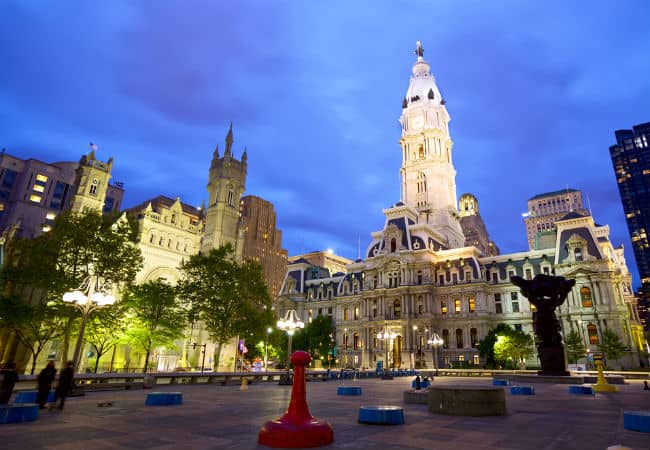 If there’s one thing Philadelphia loves to root for, it’s the Phillies, the city’s beloved baseball team. Philadelphia certainly does them proud, as tickets to see them at Citizens Bank Park sold more than any other sporting event in the city. However, theater productions take the top spot in total ticket sales, so Philly obviously understands the best of both worlds. Round that out with festivals (like the raucous Fringe Arts Festival), a robust beer scene (check out Standard Tap), countless killer restaurants, and locals who know how to let loose…maybe they should change their motto to the City of Brotherly Fun. 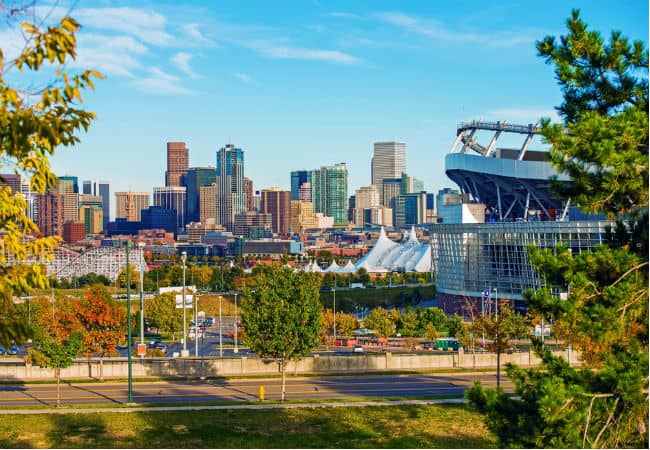 This mountain town likes to crank up the music in the red rocks. The Colorado city sold more concert tickets than any other kind of event, with Garth Brooks stealing the show in ticket sales at Pepsi Center. Combining Denver concerts, theaters productions, and sporting events, the Mile High City is head and shoulders above others when it comes to letting its hair down. 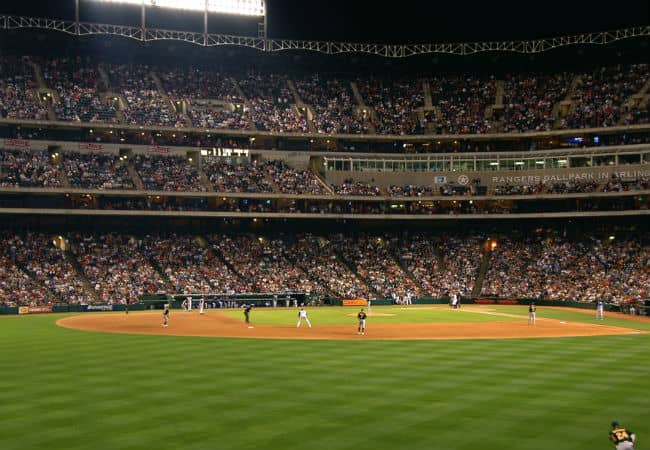 Order another round for Texas; this is its second city in the top ten. Home of the Texas Rangers and Globe Life Park, Arlington is all about the peanuts and Cracker Jacks crowd, as the city’s baseball stadium sells a huge chunk of the total number of tickets purchased in town. Rounding second base, Beyoncé’s concert and Glenn Beck’s theater performance were responsible for tons of ticket sales, too. If baseball, Beyoncé, and Beck aren’t your scene, go for broke with another B and check out the beer at Division Brewing. You’ll be cheering for Arlington in no time. 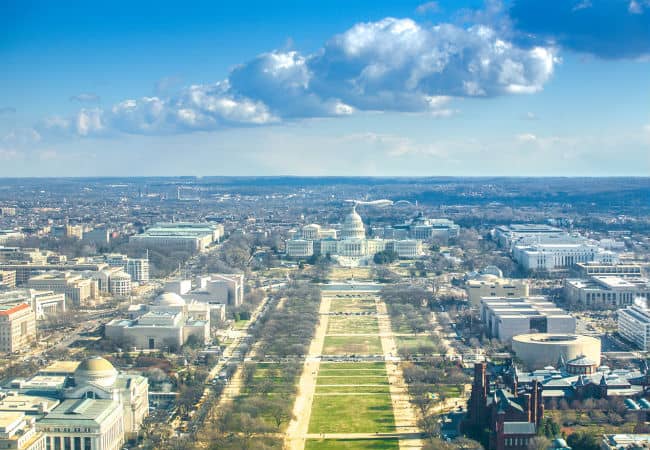 Of course, the nation’s capital had to land a spot in the top ten most fun cities. Selling multitudes of tickets to events across the district, D.C. proves it’s a happenin’ place to be. In terms of sporting events, the Washington Nationals got the most crowds in the stands at ultra-modern Nationals Park. As for music, Taylor Swift appealed most to residents while Beyoncé’s performance got more out-of-towners to D.C. You can celebrate D.C. locals at First Friday art events, or taste what’s brewing in Logan Circle at ChurchKey or Garden District. Anyway you spin it, D.C. is way more fun than its dry political rep might suggest.

While Pennsylvania’s second-largest city sold tickets to a whopping number of unique types of events, the main focus was on its Pirate pride. Pittsburgh Pirates baseball games reign as the most popular events in town, after which you can splash around the Water Steps or grab a cold one at McFadden’s.

This city on the gulf is home to a range of unique venues available on Vivid Seats, which offered multiple genres of events. Tampa clearly loves music: Of the tickets the city sold, concerts, including Beyoncé at the impressive Raymond James Stadium, were the most purchased.

Charlotte sold an impressive number of tickets across genres. Overall, the majority of tickets purchased were for concerts, with Luke Bryan’s performance making the most sales.

Milwaukee residents sure love the theater, as stage shows sold the majority of tickets in this Wisconsin city. Of the total tickets sold, Broadway favorite, The Lion King, at the impressive Marcus Center, was the top-ticketed theater event.

The Ohio State Buckeyes are the talk of the town in Columbus. Buckeye football games were the most popular sporting event in terms of tickets sold not just to Columbus locals, but to those traveling to the game from outside of the city, too. To join the fun, tailgate with the locals and party in the German Village.

Orlando may be the Theme Park Capital of the World, but the city puts on awesome concerts, too. Residents got satisfaction at the Rolling Stones show, which was the most purchased music event. Orlando also bought tons of tickets for the Orlando Magic, and celebrated all things good.

Of all the cities on the list, Santa Clara sold the most event tickets to people living outside of the city, particularly in nearby San Jose. So, clearly Santa Clara is inviting everyone to the party!

Of the cities included in the data, Morrison was ranked 11th in terms of the most concert ticket orders. You’ll never outdo a concert at the stunning Red Rocks Amphitheatre, so add yourself to those ranks and get yourself to Morrison.

In the sports arena, Auburn Hills residents purchased the most tickets for the Detroit Pistons basketball games. As for concerts, the Trans-Siberian Orchestra performance and Kid Rock concert generated the top ticket sales.

What cities on this list surprised you the most?

Only in Chicago: Where to stay, explore, and eat pizza in the Windy City

Guide to Taste of Chicago Festival
Date Ideas in Chicago: Where To Go For A Date Night

Romance in the Windy City

Whether it's hip-hop, gospel, jazz or rock, Chicago's contributed to the best of each genre. This playlist pays tribute to the great musical heritage of the White City.

How to Spend St. Patrick’s Day in Chicago