Best Things to Do in Seattle When it Rains

If the weather in Seattle turns cloudy and you’re wondering what to do when it rains, fear not. Seattleites don’t let a rainy day ruin their plans, and neither should you. Since gray and drizzly is often on the forecast, some of the Emerald City’s best attractions are indoors. From delving into the art of glassmaking to exploring the region’s aeronautical industry, there are plenty of indoor things to do in Seattle when it rains. 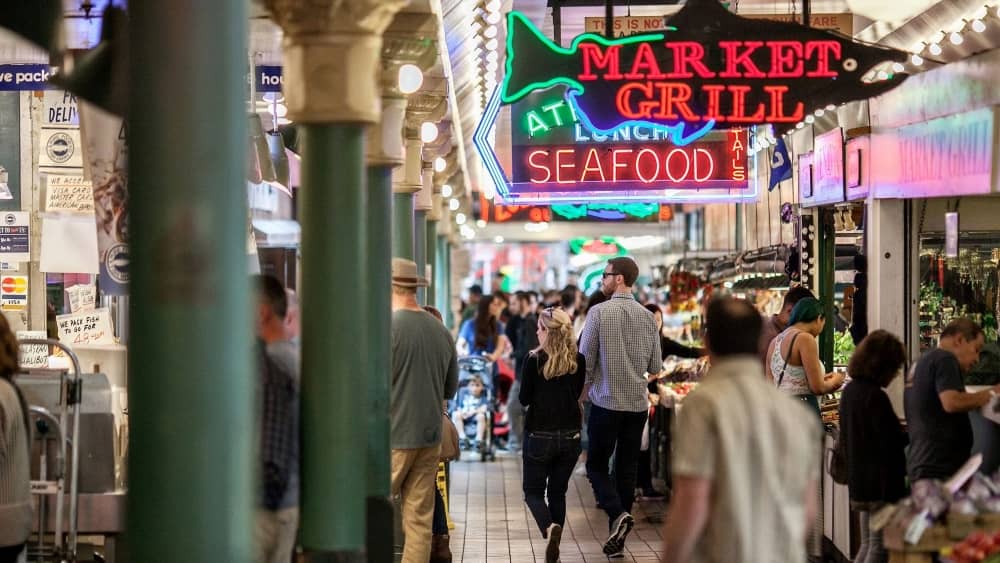 Don’t let a little precipitation turn you away from Pike Place Market. Most of this Seattle landmark is under cover, so you can stay dry while watching mongers toss fish and browsing local crafts and produce. Besides, what’s more Seattle than watching the rain while sipping a cup of joe in the original Starbucks? Get more than a taste of this top attraction by taking a chef-led food tour of Pike Place Market. Or home in on Seattle’s thriving chocolate and coffee scene with a local guide.

Local Expert Tip: During the summer, a free shuttle runs from the Seattle Center to the Waterfront and loops around downtown. So, it’s easy to get around Seattle while staying in budget and without walking in the rain. 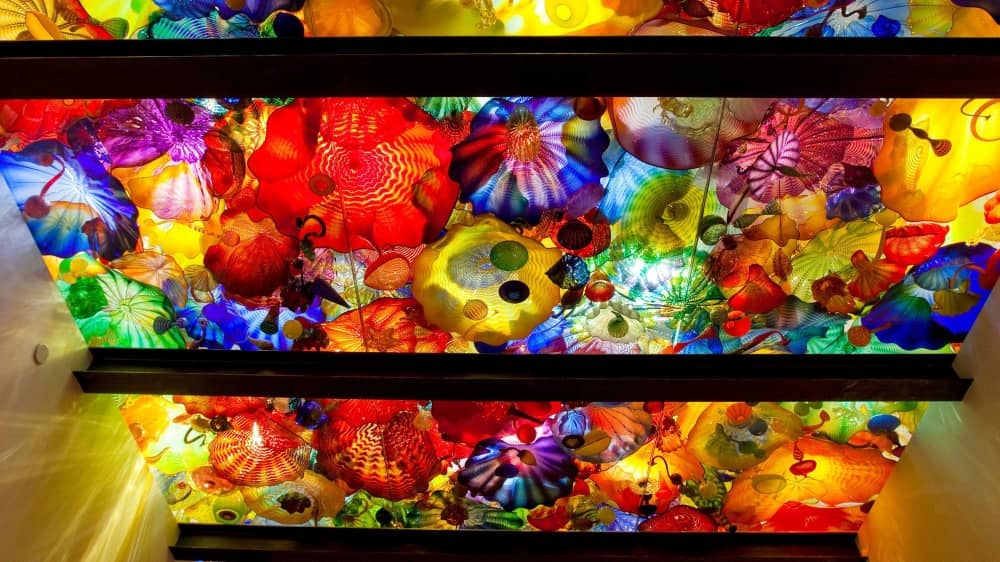 Thanks in part to the pioneering artwork of Dale Chihuly, Seattle is the epicenter of glass art in the US. Check out the colorful displays of this world-renowned artist at Chihuly Garden and Glass in the Seattle Center. Although “garden” may be in the name, most of the exhibits are indoors. Even on a gray day, the gargantuan globes and whimsical glass curls intertwined with flowering plants make it one of the most beautiful gardens in the world.

It’s also just steps from the Space Needle, so you can save money on both must-see Seattle attractions with a Space Needle and Chihuly Garden and Glass combo ticket. 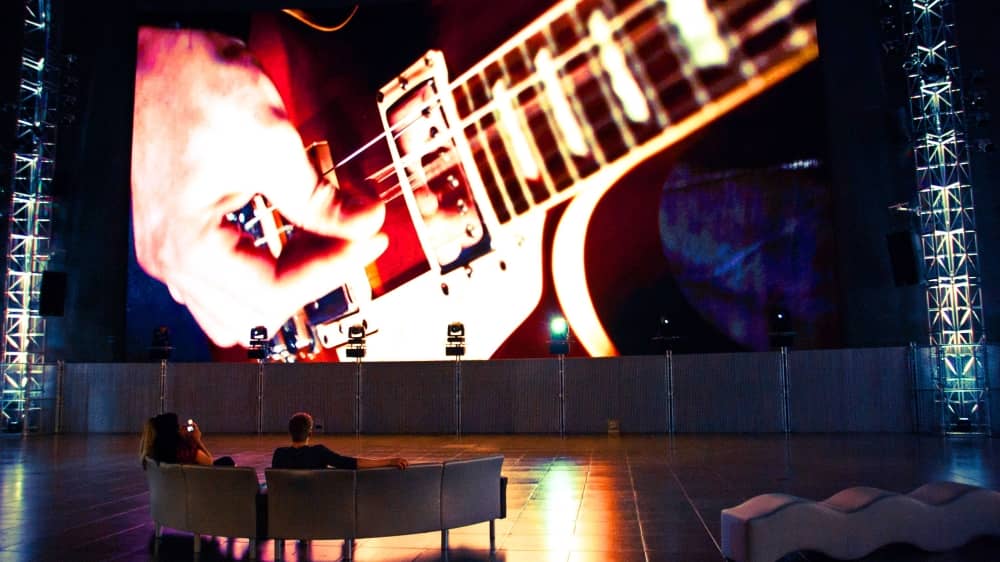 If stormy weather looms, duck into the Museum of Pop Culture (MoPOP). Designed to look like a smashed guitar when seen from above, this museum pays homage to all things pop, including music, movies, TV, and video games. Gaze at Jimi Hendrix’s guitar and Nirvana memorabilia before heading upstairs to make your own music in the Sound Lab. Then, see the lions on Tyrion Lannister’s coat, escape extermination from an authentic Dalek, and get spooked by shambling zombies while reliving cinematic history in the fantasy, sci-fi, and horror exhibits.

When a drizzly day turns into a rainy evening, grab some event tickets to Seattle’s famous music scene or see a show at the Paramount Theatre. 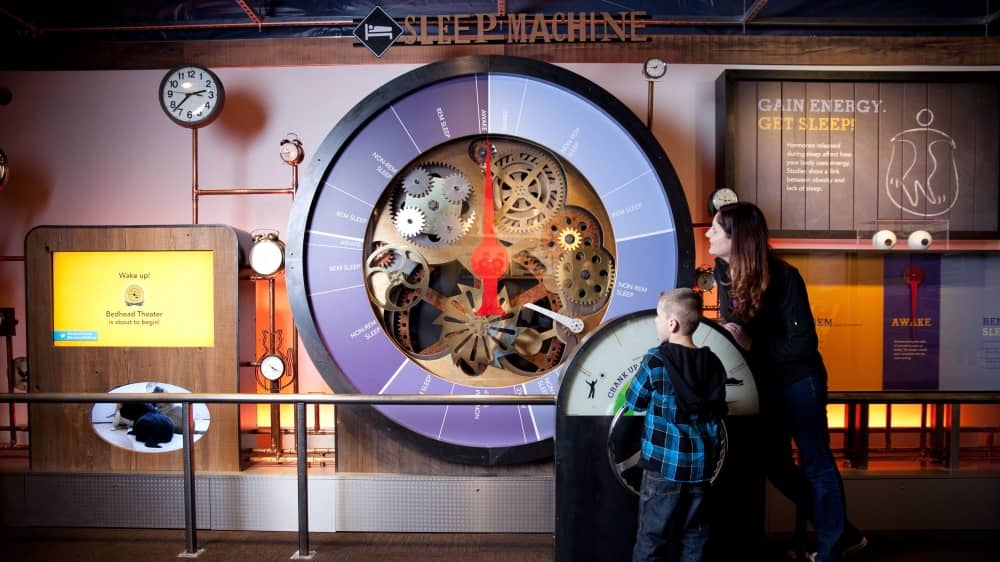 Also located in the Seattle Center, the Pacific Science Center’s interactive and educational exhibits are sure to keep the whole family entertained rain or shine. Warm up inside the tropical butterfly house and walk in the footprints of dinosaurs as animatronic reptiles romp and roar. Learn about combustion from a live science demonstration or blast off into space in the planetarium. Additionally, the Pacific Science Center attracts world-class traveling exhibits such as Terracotta Warriors from China and relics from the Titanic.

Museum of History and Industry 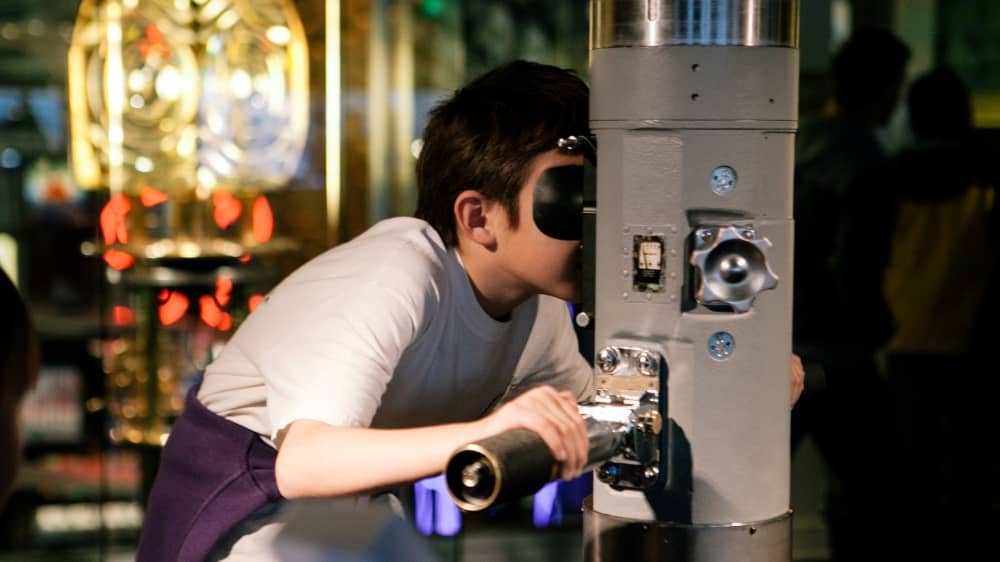 Discover Seattle’s history from when Native Americans first encountered European explorers to its explosion into a tech hub at the Museum of History and Industry (MOHAI). Creative exhibits recreate Seattle during the boom days of the gold rush and invite you to listen as artifacts sing a musical rendition about the 1889 Great Seattle Fire. MOHAI provides plenty to do rain or shine for visitors of all ages.

If the weather clears, head next door to check out The Center for Wooden Boats or take a kayak out on Lake Union.

The Museum of Flight 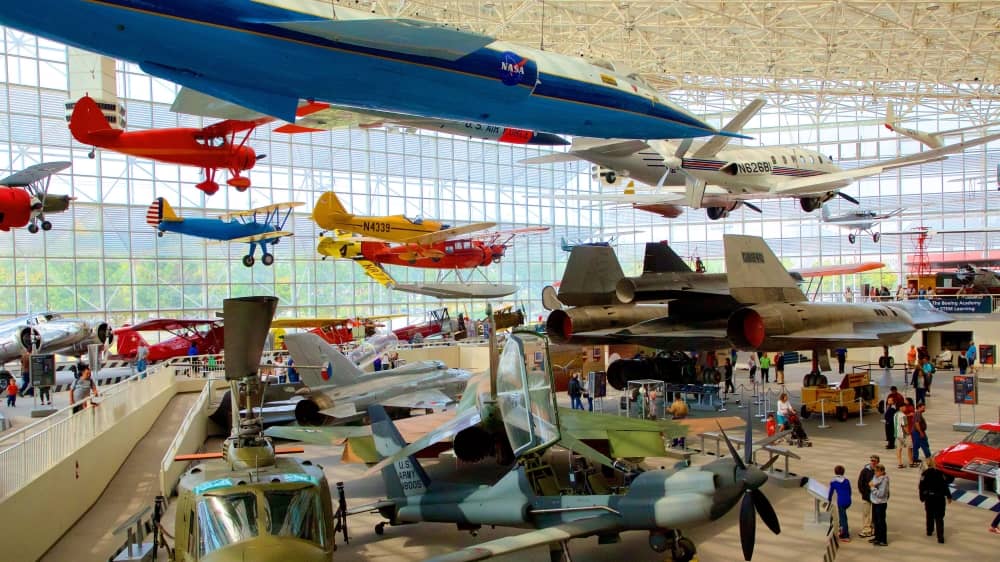 Explore beyond the clouds when you take to the sky at the Museum of Flight. As one of the largest air and space museums in the US, you can see over 160 air and spacecraft ranging from the world’s oldest fighter plane to a supersonic Blackbird. Take a turn in the cockpit of a flight simulator to test your piloting skills. Or, marvel at a full-scale NASA Space Shuttle Trainer where astronauts practiced before shooting to the stars.

For more aeronautical excitement away from the rain, tour the Boeing Factory and Future of Flight Center just north of Seattle. 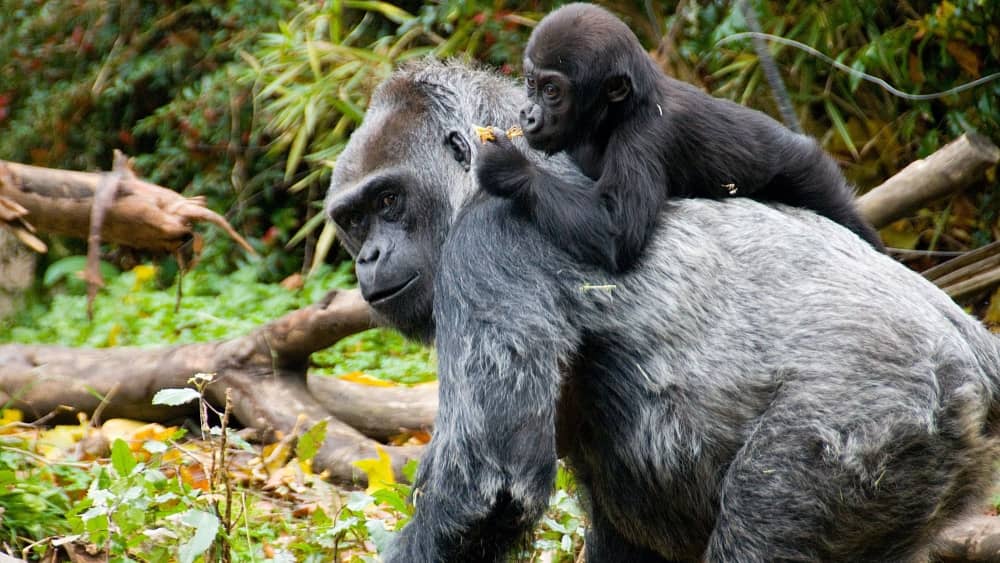 With Seattle’s likelihood of showers, the Woodland Park Zoo has you covered with a special rainy-day guide. Follow the map to indoor exhibits including nocturnal animals in the Adaptations House, tree kangaroos in the Day Exhibit, and clever orangutans in the Tropical Asia Trail of Vines. The Zoomazium provides an indoor play space for kids 8 and younger to run off their wild energy. You can even grab a bite to eat while staying dry in the Rain Forest Food Pavilion. 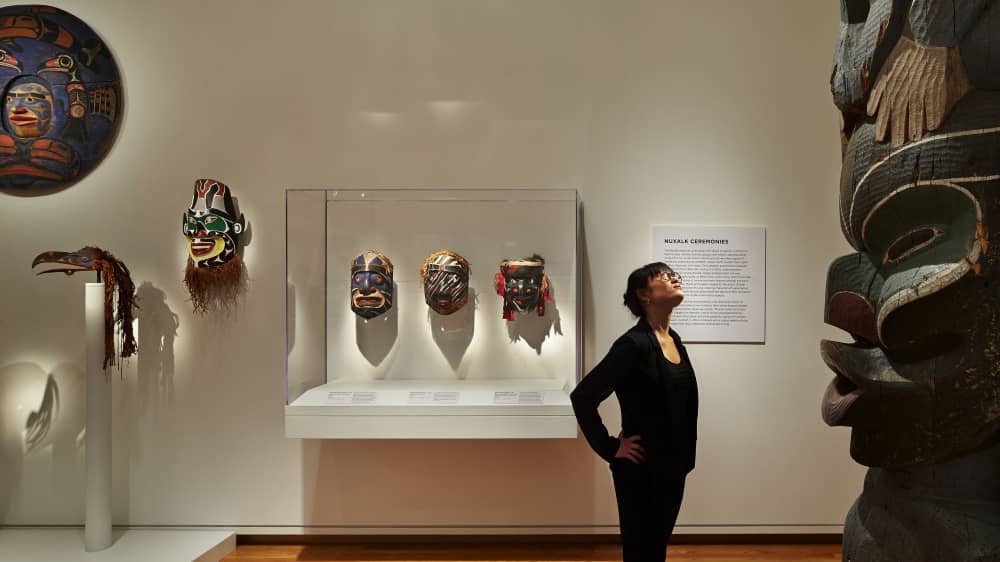 One of the best things to do when it rains, the Seattle Art Museum (SAM) displays artwork from around the world. See masterpieces from artists like Jackson Pollock and Alexander Calder. The collection includes pieces from across the globe including Australian Aboriginal, Asian, African, and Ancient Mediterranean works. Gaze up at an impressive totem pole carved by Pacific Northwest Native Americans and inspect intricate porcelain plates from Europe. If the rain clears, explore more art at the Olympic Sculpture Park located a few blocks from the Seattle Center.

Pack your rain jacket or umbrella, and you’re ready with plenty of things to do in Seattle when it rains.