Explore > Destinations > Vancouver > How to Spend a Weekend in Vancouver

How to Spend a Weekend in Vancouver

Only have a few days to spend in one of Canada’s most vibrant cities? This guide will walk you through the best places to stay, eat, visit and see for a truly magical weekend in Vancouver.

Your weekend in Vancouver starts Friday night. First drop off your bags at one of Vancouver’s fabulous hotels. Good choices include the Moda Hotel downtown that offers customized services in a boutique setting. Its location downtown also makes travel and coordination easy.

If you’re looking for a luxurious weekend you’ll never forget, go with The Fairmont Pacific Rim in Vancouver. This world-renown institution is nicknamed “the castle in the city”, and after a stay here you’ll understand why. The hotel offers views of the city, spas, dining as well as complimentary hotel BMW’s for convenient and seamless transportation. For an extra touch of elegance, the hotel lobby also holds a Fazioli, one of the world’s rarest pianos.

Finish your night off with dinner at Kingyo Izakaya for Japanese classics like tuna tataki and chicken karaage. The menu changes daily, giving each trip a pleasant surprise.  After dinner roam Granville Street for drinks and live-music.

Start your morning off with a walk or run along the seawall in Stanley Park. The 1,000 acre park has great walkways, cycling paths and has been called one of the best urban parks in the world. The park also offers great views of the Pacific sounds and bays that surround the city.

After your morning walk, stop by Au Comptoir for breakfast and coffee. The French bistro was named one of the best in the city and has mouthwatering butter croissants, croque monsieur sandwiches and other french classics. The bistro is known for having all their ingredients arrive directly from France, as well as retaining a French speaking staff.

After lunch, head over to Sunset Beach in time to see glorious seascapes as the sun drapes over the Pacific. Then head over to Joe Fortes Seafood and Chop House for a traditional dinner with classic white linens, fresh and locally sourced ingredients, and fantastic service.

Another beautiful park to begin your day with is Queen Elizabeth Park. The 130 acre park has an arboretum, public art and sculptures, as well as a beautiful floral conservatory. The park also has facilities for golf, tennis or more quaint sports such like lawn bowling.

After your morning activities, head off to Nemesis Coffee for breakfast. Not only is the coffee award-winning, but they have a full menu of pastries, sandwiches and dishes like crispy duck waffles. The service is also impeccable with staff genuinely eager to serve you.

After breakfast, head on over to the Vancouver Art Gallery, Western Canada’s largest art museum and notable for its Emily Carr collection. The art gallery has over 11,000 pieces in its permanent collection and is noted for its exhibits on photographs.

After you’re done musing in museums, grab lunch at Maru-tama Ramen. Don’t worry if there’s a line out the door when you get there, the line moves fast and is well worth the wait. And above all else, don’t skip the egg. It’s consistently rated among the city’s best.

Once you’re done with lunch, head on over to the Vancouver Aquarium. The aquarium is a major center for marine research, rehabilitation and conservation. The aquarium is consistently rated among the world’s best, and contains some of the only belugas in North America. The aquarium’s sea otter population is also especially popular. 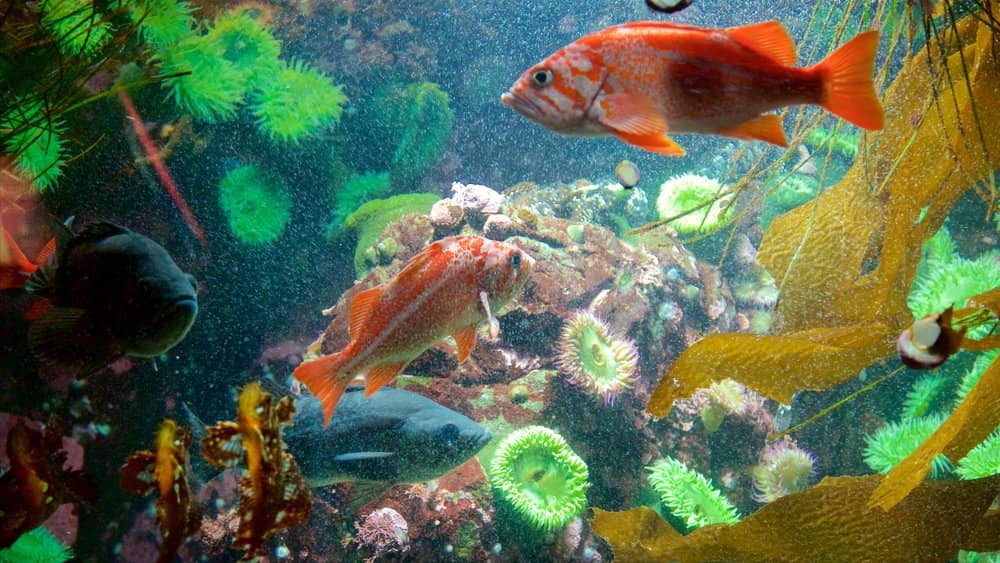 After immersing yourself in one of the world’s aquatic marvels, finish off your trip with a dinner at Golden Paramount Seafood Restaurant. Food critics have called the Golden Paramount one of the cultural marvels of North America, as well as having some of the best Asian food on the planet. Stop by and see if the accolades are true for yourself.

Book your next flight to Vancouver today for a weekend in one of Canada’s most exciting cities.

Check out our other Weekend Guides for our top destinations

Dreaming Of A White Christmas? A CNN Meteorologist Reveals Your Best Bets

He's analyzed this year's forecast, researched the historical likelihood of Christmas Day snow, and stirred in a bit of weatherman’s intuition to come up with his holiday list.

UAE's capital is an ultra-modern city where big desert, epic adventure, and next-level luxury come together to offer the perfect getaway.

Extend Your Business Stay With A Few Fun-Filled Days In Chandler, Arizona

Extend your stay in the Phoenix area with a few fun-and-sun–filled days in Chandler.

Dawn Till Dusk:
A Sustainable Fashion Designer’s Guide To London

Sustainable-fashion designer Christopher Raeburn tells us about his favorite spots in London, fashion, and why he set out to be a force for change.

Star footballer Guillermo “Memo" Ochoa shares his favorite places to eat, sleep and hang out in his hometown, CDMX.