Running Trails Worth Traveling For

Running is a great way to experience a new city when you travel. It gives you an opportunity to see the area at ground-level, it grants you an insider’s take on the sights, smells and sounds of a city, and finally it helps keep you active and upbeat for the rest of your vacation. Many running clubs also offer pairings with post-run restaurants and bars, giving you a great way to work up an appetite for your trip.

Here are some running routes worth traveling for. From looping around the White House, to traversing desert sandstone cliffs, these are some of the best running trails to take this year.

Often ranked as the nation’s fittest city, Washington is a perfect spot for runners. The capital is a maze of endless trails giving you ample opportunity to pad out your miles. The city also has plenty of sponsored races for those looking to add a weekend competition to their trip. 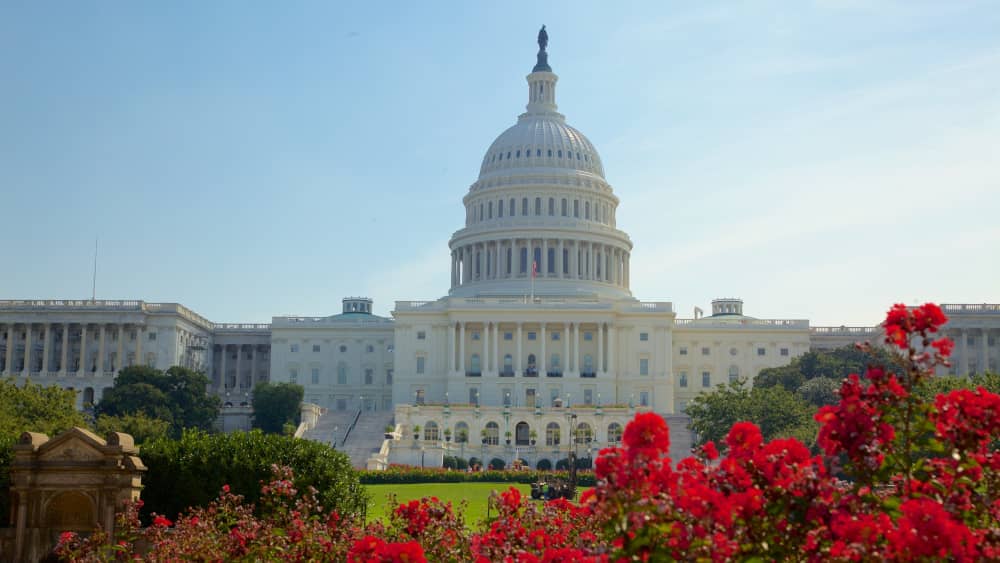 A popular route starts at the National Mall before breaking out to the White House and Jefferson Memorial. But an all-time city favorite is Rock Creek Park. The park is a quiet oasis in the heart of the busy city. There are sheltered trails and bike paths as well as the ruins of the original Capitol buildings hidden in the woods.

The Twin Cities of Minnesota are consistently rated as some of the best running cities in the country. And for residents, it’s not hard to see why. The city was built with green spaces and fitness in mind. Trails intersect through each part of the city, making it easy to add a run to your day, even from the downtown. Winters are tough in the Twin Cities, but even there they have you covered. The city has 24 indoor running facilities, making winter fitness easily accessible. 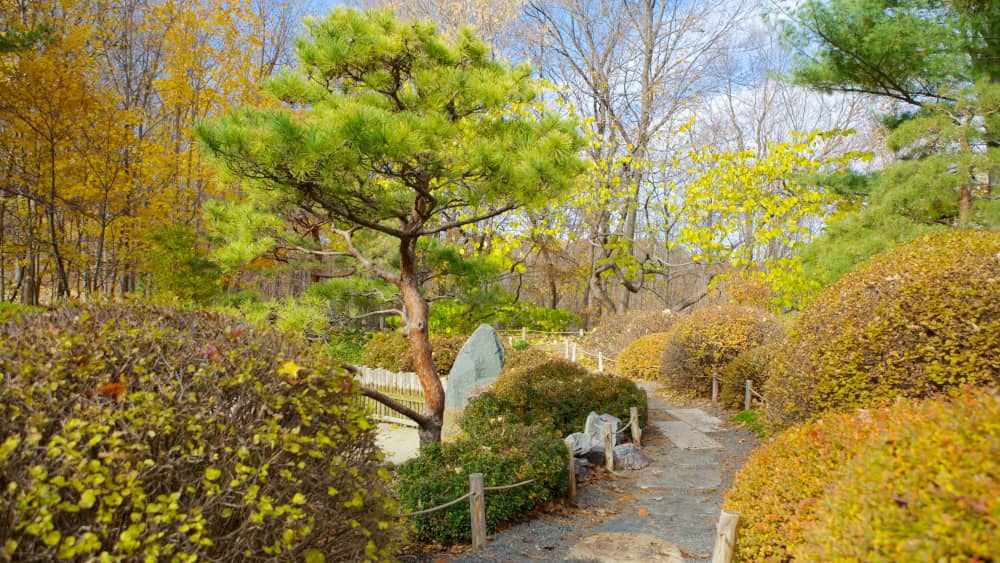 For the best run in town, try the Chain of Lakes. This 12 mile loop takes you by Lake Harriet, Lake Calhoun, Lake of the Isles and Cedar Lake. To add more water to your running route, the Mississippi River is close by.

Sometimes Portland feels like it was built for runners. There’s the natural environment, with tons of parks and reserves integrated with the city. Stop by Forest Park for the largest natural park within an urban city in the country. Then there’s the city’s shared history and culture of running. The Nike Oregon Project is headquartered nearby. And the track hotbed of Eugene is an hours drive away. 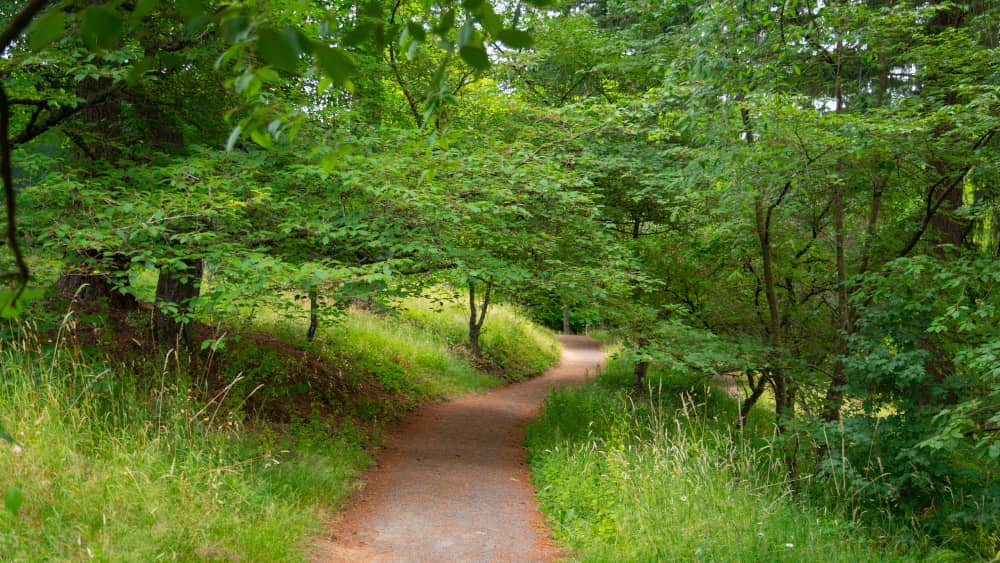 But Portland has great trails and routes worthy of travelers. Mount Tabor, an extinct volcano near the city center, has miles and miles of trails nearby. Running to the top gives you a great panorama view into the rest of the city.

Fresh air, woodland trails, and cohesive communities are three things New York City is not known for. And yet, the running community of NYC is convinced the Big Apple is one of the best cities for running. As bad as the concrete jungle might get, New Yorkers can always retreat to Central Park for an uninterrupted six miles. 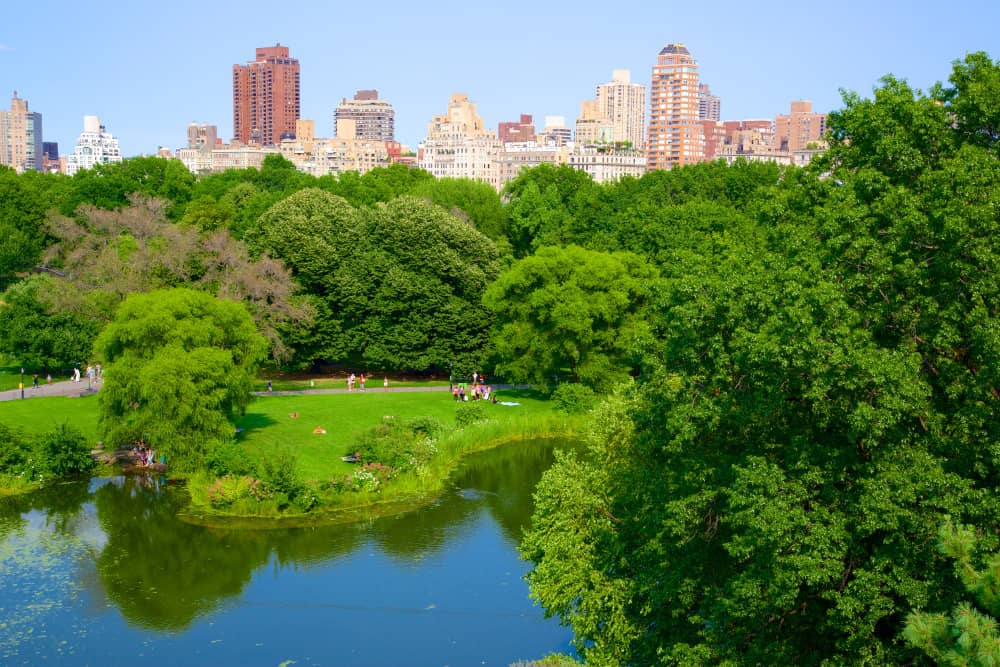 There’s also always running along the bridges. Brooklyn, Manhattan, Queensboro, the possibilities for adding to your routes are endless. And if you’re a member of one of the city’s 82 USATF-sanctioned clubs, the running community is close and friendly.

Another center of the Pacific Northwest, Seattle’s oceanic climate and natural beauty make it a runner’s paradise. The city is runnable year-round. And the varied landscape is perfect for varying runs. There’s the Cascade Range to the East, the Olympics to the West  or running along Lake Washington or Puget Sound. 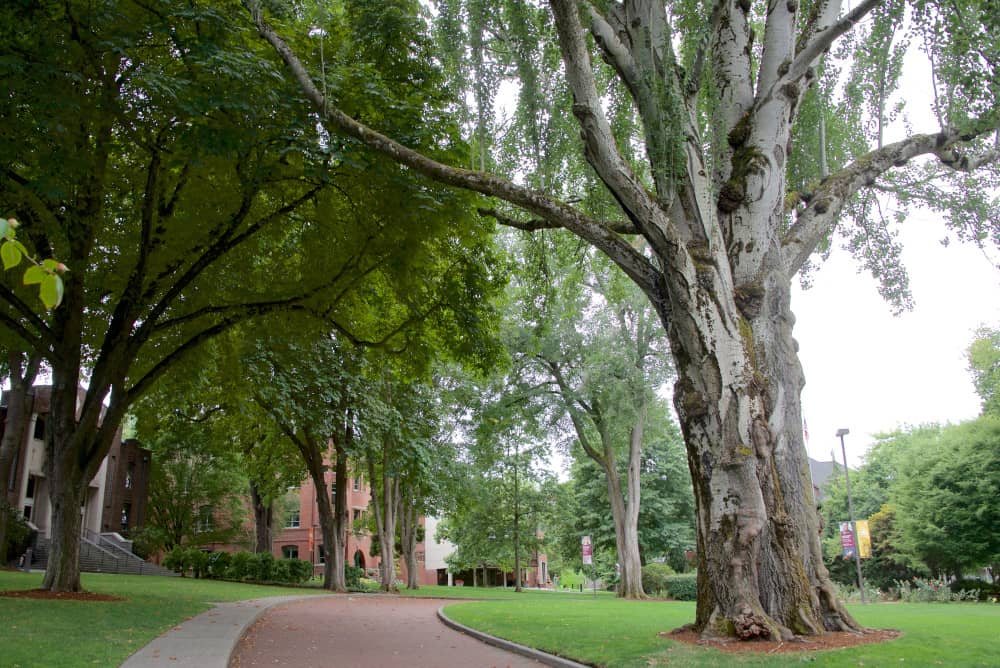 For an iconic trail, don’t miss the Burke-Gilman Trail. While the trail technically runs from Ballard to Bothell, it can be extended to include the whole lake. Of course, that might require a bicycle. For a more manageable loop, check out Green Lake Park for a nicely paved 3 mile loop.

One of the nation’s most historic cities is also one of its best running cities. The home of the Boston Marathon, Boston has a running history that stretches back more than 100 years. And the city has plenty of great running routes to go along with that history. 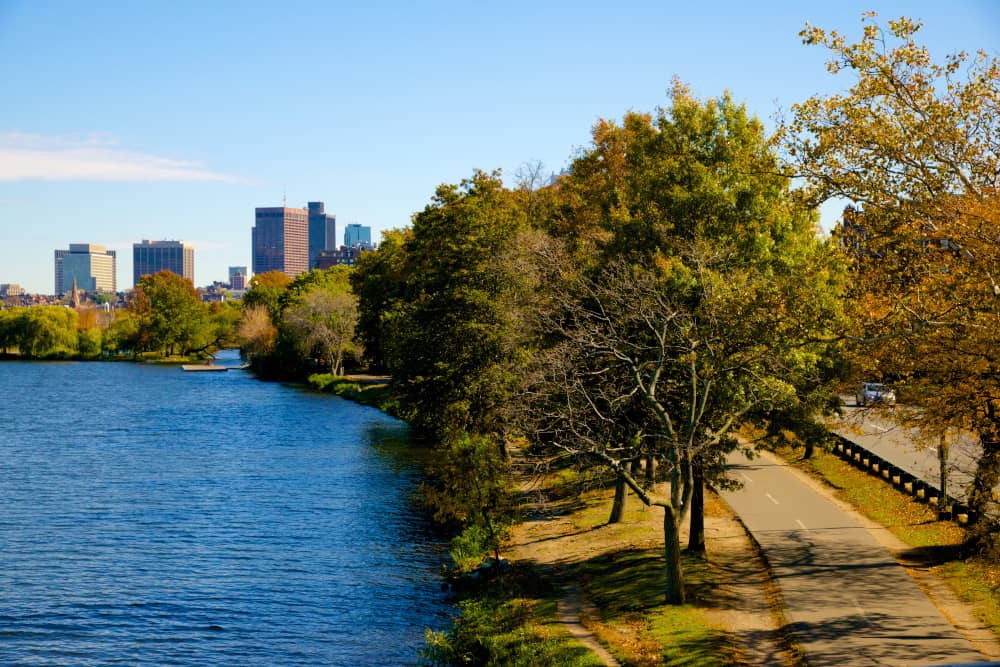 An all-time favorite among residents is the Charles River. The 18-mile trail can be easily tailored to fit any distance. The trail runs along the water with plenty of bridges for breaking off into new directions. But the Charles River isn’t the only route available. Plenty of other runs can take you past Copley Square, or up to the Boston Common.

Running in San Diego can seem too perfect. The weather is almost always a mild 70 degrees. The area has low precipitation. And the landscape can run from pristine beaches to stunning mountain vistas. 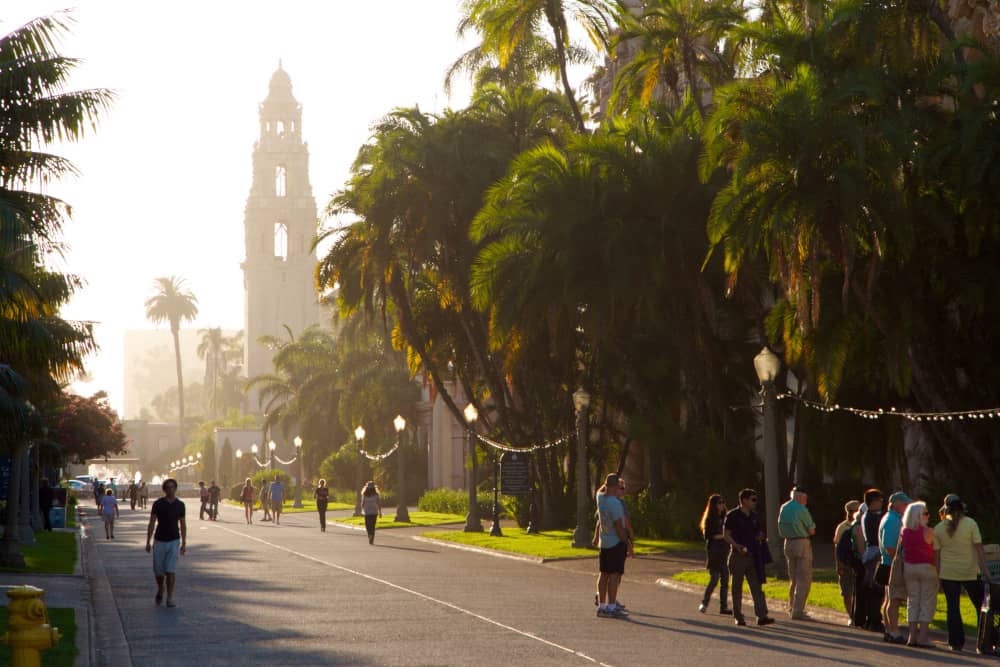 A great route is the 6.5 mile climb up Fortuna Mountain. Balboa Park also has over 65 combined miles of trails. You can use the park to construct virtually any route of any length or difficulty. And unlike most cities on this list, you can finish each run with a cleansing dip in the Pacific Ocean.

Salt Lake City has been called the trail-running capital of the world. And with one glance a the towering Wasatch Mountain Range that surrounds the city, it’s easy to see why. Any trail running enthusiast needs to give Salt Lake City a visit. 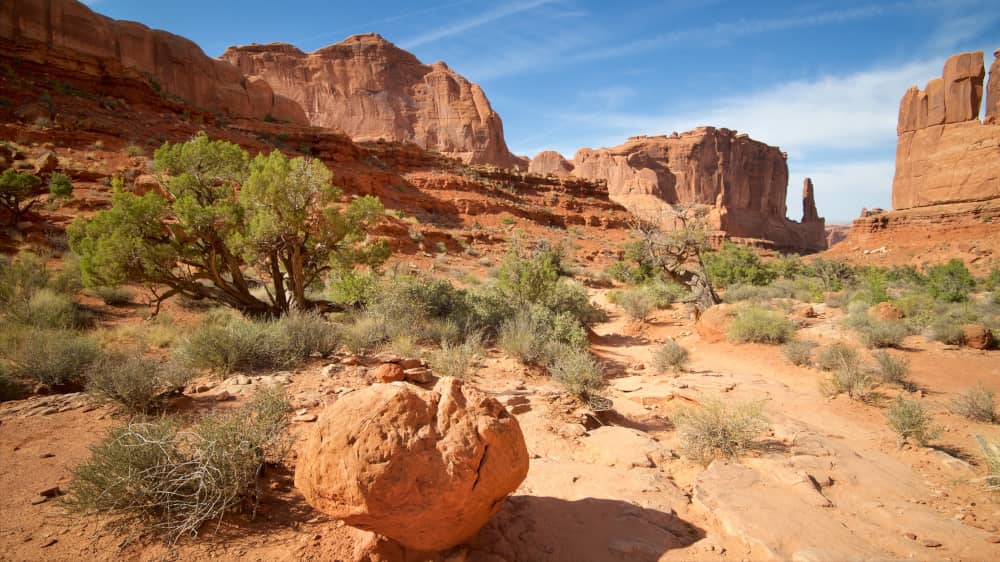 Find the best ideas for weekend getaways from Boston for couples, families, singles, and outdoor enthusiasts.

Discover the best day trips from Boston for a fun-filled vacation with friends, family or on your own.

What Boston is Known For

Discovering what Boston is most famous for