See your favorite artists, discover new music, and immerse yourself in a community of fellow fans for a whole weekend during the best music festivals of 2020. Whether you like covering yourself in body glitter or joining a sweaty mosh pit, there is a music festival for you. From classics like Coachella and Lollapalooza to the Made in America Festival and the EDM celebration that is Ultra Music Festival, here are 10 of the most sought-after music festival tickets of the year.

One of the first and best music festivals of the 2020 season, Ultra Music Festival invites EDM lovers to Miami in March, when temperatures are still a pleasant 70 degrees. To make an end-of-winter trip to Miami even better, you’ll find plenty of top-tier EDM talent to dance to at Ultra Music 2020. Flume, Major Lazer, and Sofi Tukker are live headliners, while Above and Beyond, David Guetta, and Kygo are DJ headliners.

The mecca of music festivals, Coachella has become the destination for bedazzled and crop-topped music lovers to gather and enjoy some of the biggest names in pop, rock, and hip hop. This year, Rage Against the Machine, Travis Scott, and Frank Ocean will headline both weekends of the festival. The desert venue also houses a vintage clothing store, a Ferris wheel, and countless food trucks for hungry campers. As one of the best music festivals in the USA, Coachella tickets sell out quickly. So, snag yours early for a weekend (or two) to remember.

One of the best music festivals for country fans, the Stagecoach Festival takes place at the same venue as Coachella—Empire Polo Club, in Indio, California. Stagecoach draws some of the biggest names in country music. This year Thomas Rhett, Carrie Underwood, and Eric Church are the dynamic trio set to headline. Foodies should check out Guy Fieri’s Stagecoach Smokehouse. And for a sprinkling of EDM, world-famous DJ, Diplo, will host a set during the festival’s after party. 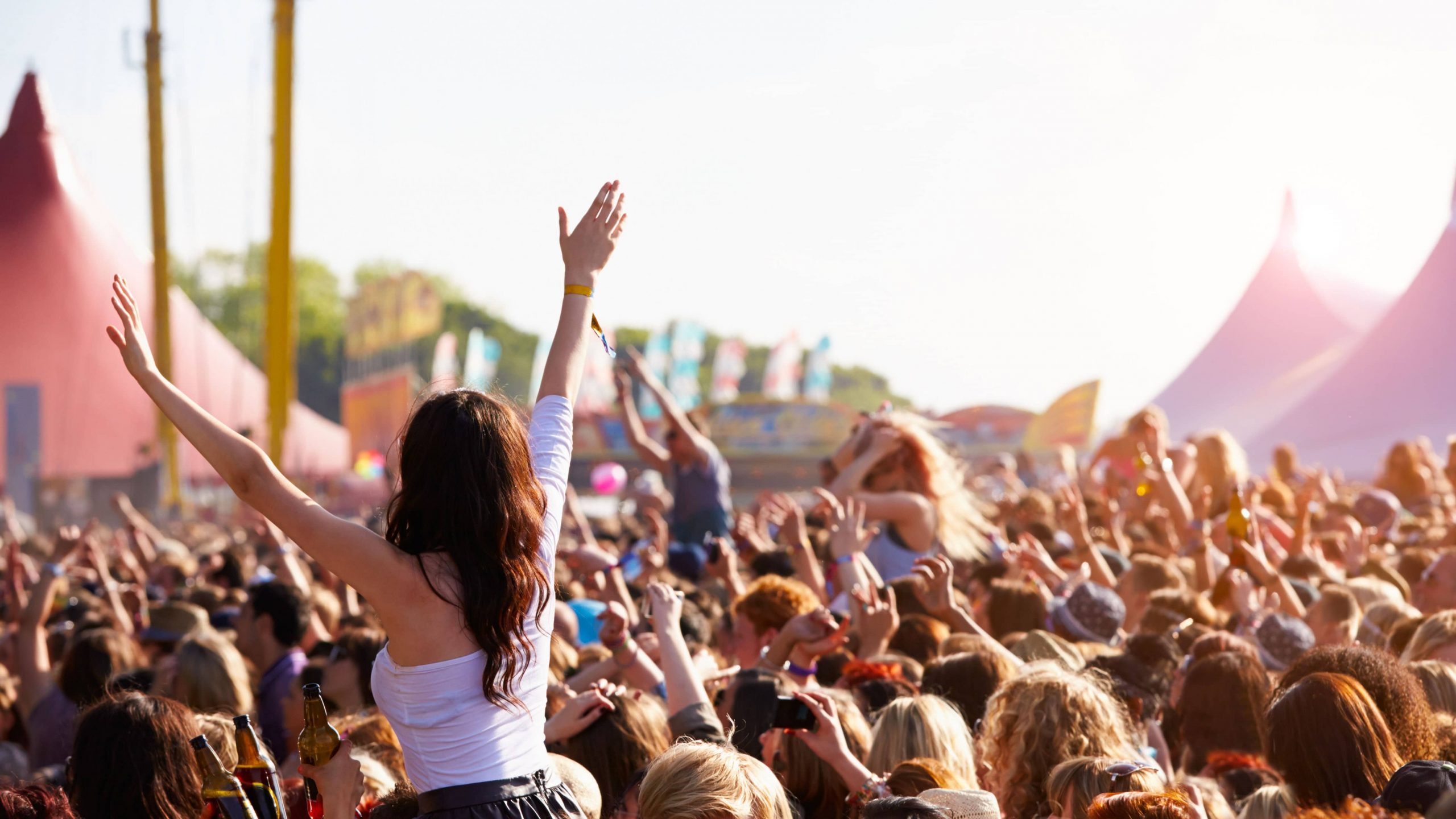 Between appearances at Coachella and Made in America, Travis Scott will head to Miami for one of the best hip hop music festivals in the world, Rolling Loud. With co-headliners A$AP Rocky and Post Malone, plus early 2000s mainstays like Big Sean and Soulja Boy, Rolling Loud has acts for every hip hop enthusiast.

Despite its location on the historic grounds of Harvard University, all students of alt and classic rock are invited to attend the 8th annual Boston Calling Festival. For the 2020 music festival, the Foo Fighters, Rage Against the Machine, and the Red Hot Chili Peppers will play the mainstage with supporting acts like Sharon Van Etten, the 1975, and Run the Jewels. Boston Calling tickets are truly a two-for-one with an additional comedy show hosted by Boston comedian Lamont Price.

For Red Hot Chili Pepper fans on the West Coast, the band will also be headlining BottleRock Festival in Napa Valley (that goes for Miley Cyrus and Stevie Nicks devotees, too). BottleRock’s pop-rock vibes draws fans from across the country to see artists like pop-folk princess Maggie Rogers, cult favorite, Dave Matthews Band, and R&B-prodigy, Khalid. Between sets you can also get a facial or rock out at a silent disco.

No, not the famous post-Oscar party. In this case, the Governor’s Ball is a New York City music festival with acts spanning decades and genres. This year, you can catch Stevie Nicks, Vampire Weekend, and Missy Elliot all in one glorious visit.  If you somehow have extra time between the 4 stages and 70 acts during your weekend in New York, check out large, interactive art exhibits and classic New York bites throughout the park. 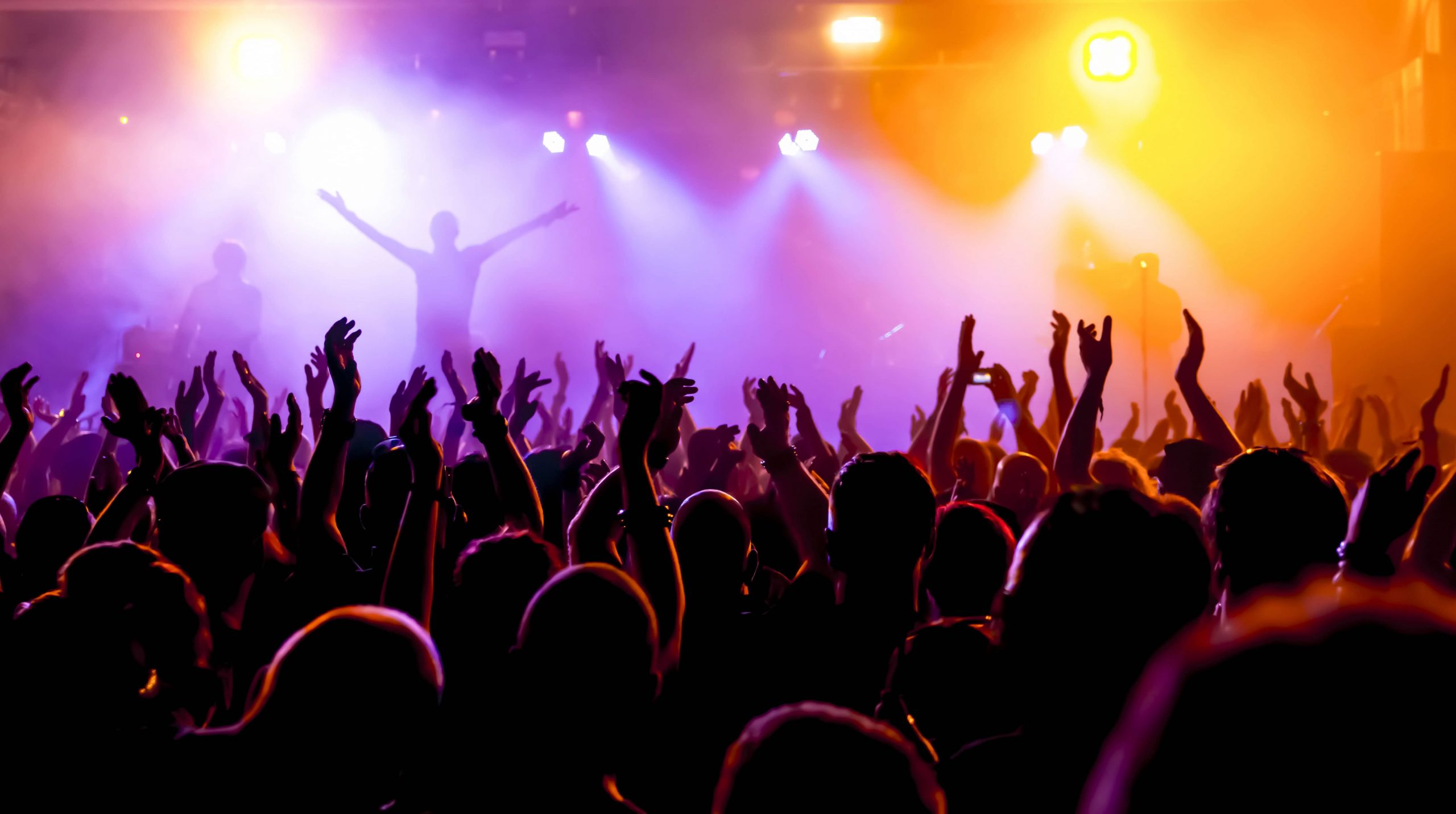 Just an hour away from Nashville in Manchester, Tennessee, Bonnaroo hosts some of the biggest names in music. The 2020 Bonnaroo music festival lineup includes high-energy performances from Miley Cyrus, Lana Del Rey, and Jack Black’s Tenacious D. On top of the music, you can attend yoga sessions, participate in “Soberoo” a sober, Bonnaroo experience, and even register to vote. Themed camp sites span the 700-acre property, but if pitching a tent isn’t your style, there are plenty of hotels in Manchester and Nashville to choose from.

Nearly 20 years old and still one of the best music festivals in the USA, the Chicago-based Lollapalooza features rock, alternative, punk, and electronic music. Last year’s festival featured Ariana Grande, Childish Gambino, and Twenty One Pilots, and 2020’s lineup promises even more excitement. You can even make it a family affair with Kidzapalooza, a kid-friendly festival, where children 10 and under get in for free.

The Made in America Festival was created by rapper Jay Z in 2012, and it’s been bringing the beats and spitting bars ever since. Cardi B and Travis Scott will headline the 2020 music festival, supported by newer names like Rosalia and Lizzo. While the festival is hip-hop and rap-centric, singer-songwriters James Blake and Grace Carter will also take the stage.

Which of these 2020 music festivals do you most want to attend?