For basketball fans, nothing matches sitting courtside at an NBA game. You get your feet on the glossy hardwood so close to the coaches you can hear how they really feel about every call. See the sheen of sweat on your favorite player’s brow as they swiftly pivot and slam dunk right in front of you. This is as close as you can get to being in the game without actually going for a layup yourself.

With courtside NBA tickets, you’re joining the ranks of the rich and famous. Sit shoulder to shoulder with Beyoncé and Jay-Z at a Golden State Warriors game, see Jack Nicholson and Rihanna at an LA Lakers game, or cheer for the Toronto Raptors with Drake. Mingle with your peers in an exclusive VIP lounge before the game and enjoy unlimited food and drinks. So, how can you get courtside NBA tickets? Read on—it may not be as crazy as you think.

How to Get NBA Floor Seats

If you’re not besties with celebs or Silicon Valley CEOs, check the resale market through a certified ticket reseller, like Expedia’s event tickets. Select your game, zoom in on the seating chart, and pick your floor seats.

Or you can try to be clever like this Warriors fan, but we don’t recommend it. If you’re rolling in Benjamins, you can always purchase NBA season tickets for floor seats. 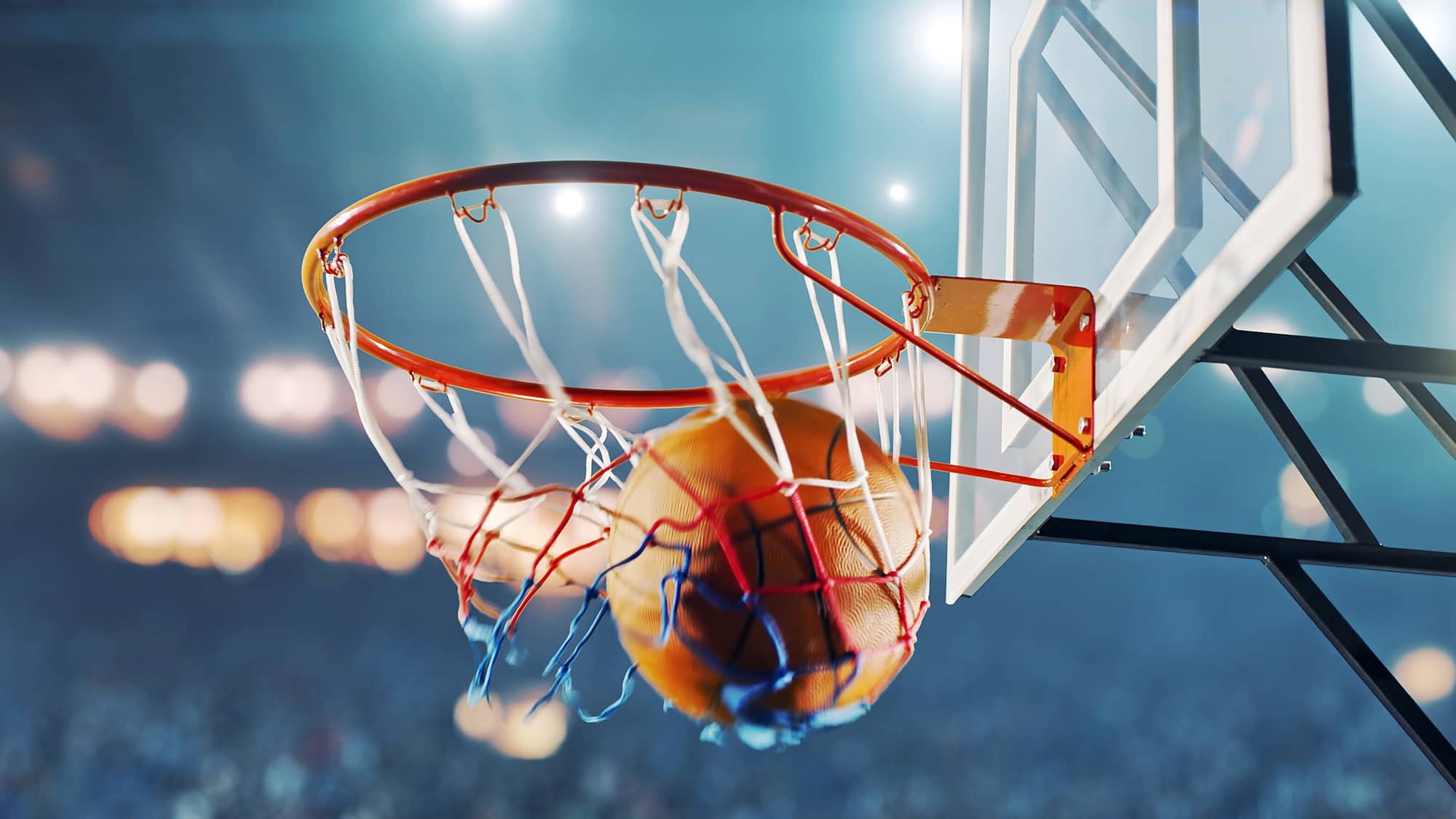 How Much Are Courtside Seats for an NBA Game?

The average price to feel a drive pounding with your heartbeat and overhear coaches’ strategies varies from game to game. You can score courtside tickets for less than $500 to see the Dallas Mavericks, Detroit Pistons, or Atlanta Hawks.

Some of the most expensive NBA courtside tickets are for the Los Angeles Lakers, Golden State Warriors, and New York Knicks. These can range from just over $1,000 to $3,600 or more. You’re also more likely to see a celebrity at one of these big-time games.

When it comes to the playoffs, NBA floor tickets rocket to astronomic prices. In 2019, a Golden State Warriors fan paid $101,015 for a pair of floor tickets to Game 4 against the Toronto Raptors. And in 2017, someone paid $133,000 for NBA finals floor seats to see the Warriors take on the Cleveland Cavaliers. However, you can sometimes find courtside tickets to an NBA finals game for a much more affordable $2,500 a seat.

Next to predicting a perfect bracket for the NCAA basketball tournament, sitting courtside at an NBA game is the ultimate bucket list experience for any basketball fan. So, what do you think? Are courtside NBA tickets worth it?