How to be an emperor in Rome

Its emperors were revered as deities by the people they presided over. 1,500 years after the empire’s demise, we’ve come up with a list of things to do in Rome that let you experience all the glamour of being an ancient emperor—without all the bloodshed and conquering.

Visit the Remnants of the Ancient Empire

The emperors of the Roman Empire oversaw the incredible expansion of Rome and the construction of several architectural marvels that can still be found today. Follow in the footsteps of the rulers before you by visiting iconic sites like the Colosseum—built by emperor Vespasian in 72 AD—where you can get crowd-free access to exclusive areas like the arena floor with the experts at City Wonders. With Walks of Italy, you can also step into the home of Emperor Augustus Caesar and see areas previously only available to archaeologists and historians, or stroll through Rome at the height of its prosperity. 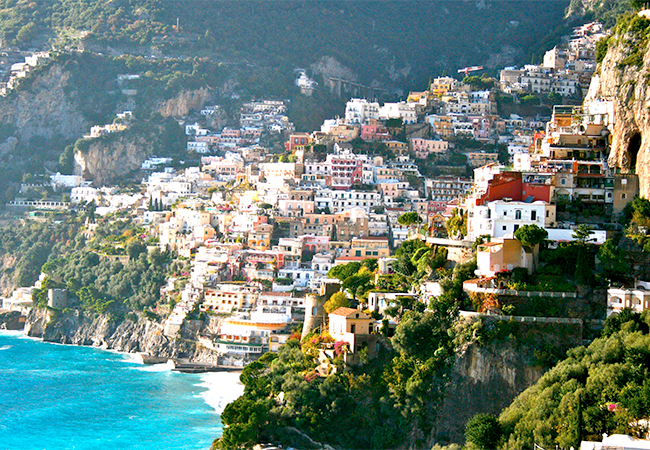 Roman emperors used to keep themselves and the masses entertained with gladiatorial battles, chariot races, and bloody mock sea battles, many of which were free to the public. While gladiatorial contests are virtually extinct today, save for historic reenactments and interactive lessons put on by experts like Gruppo Storico Romano, Rome is still a hub for astounding entertainment. Enjoy classic offerings like the Roman Opera, which became popular in the 17th century, in venues like Teatro dell’Opera di Roma or Teatro Argentina. For a more modern experience, check out Stadio Olimpico—Rome’s largest sports facility—and catch an exciting soccer match with tickets from Sports Events 365 Ltd in a modern colosseum. 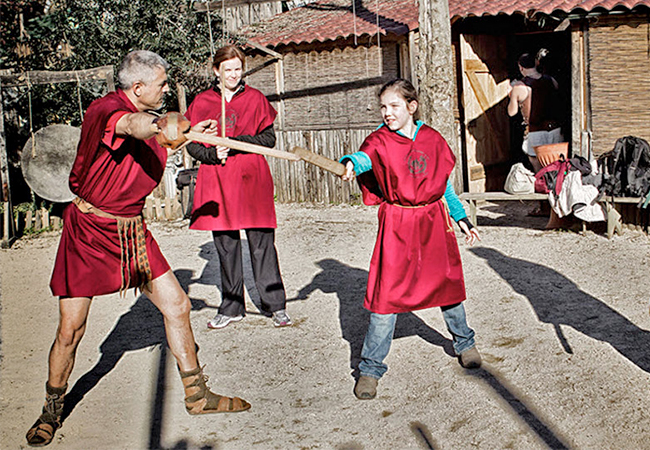 Since before the start of the Empire, bathing was a crucial part of Roman culture. Even emperors could appreciate a good cleansing—Emperor Septimius Severus is credited with conceiving plans for the ornamented Baths of Caracalla, while the impressive Baths of Trajan were commissioned by Emperor Trajan in 104 AD. While the ruins no longer function as bathing facilities, you can still enjoy a modern type of bath at one of Rome’s indulgent spas, where professionals like those at KamiSpa lavish you with international treatments before a relaxing soak. 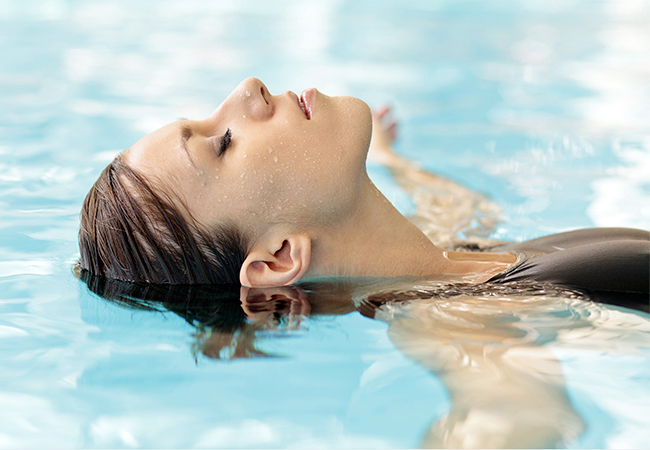 Roman Emperors curried favor with their subjects by moderating and maintaining the food supply of the city. Fortunately, today, the only person you have to worry about feeding is yourself. Treat yourself to a delicious gourmet meal that’s fit for an emperor, complete with sumptuous wines and hosted by Carrani Tours. For cuisine that’s a little closer to what the emperors themselves ate, dine on authentic Roman flavors in a medieval tower with Curioseety. 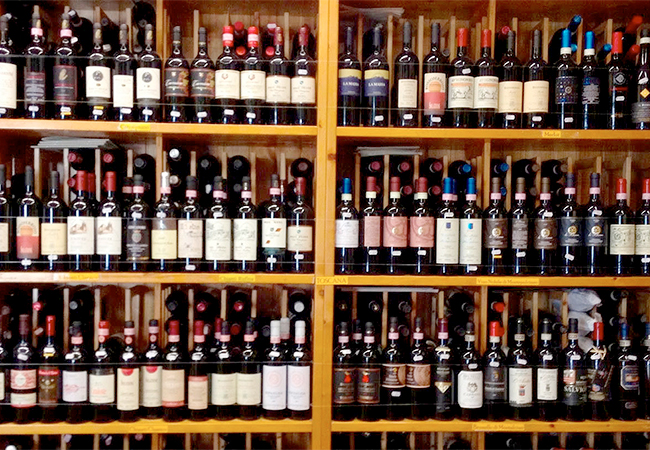 At one point, Rome was the largest city in the world, with the Roman Empire reaching its peak size in 117 AD. It wasn’t uncommon for emperors to spend time visiting the Empire’s many provinces, and if you have a day or 2 on your hands and need a break from all the things to do in Rome, you can head out of the city for a royal retreat. Capri, which was the home of Emperor Tiberius for the last 10 years of his life, is an idyllic yet historic getaway from the bustle of the city. With a visit to Amalfi, which rose in prominence after the Empire’s end, get a look at the medieval and modern history of the region with a tour from Driverinrome. If you want to see how emperors got away from it all, visit Hadrian’s Villa in the town of Tivoli and let a guide from Rome Your Way Tours illustrate how Emperor Hadrian—known for traversing the Empire himself—spend his time there.

As emperor, what will your imperial itinerary look like when you’re in Rome?