Explore > Destinations > California > 6 national parks that belong on your radar

6 national parks that belong on your radar

The National Parks Service is ringing in its 100th birthday this August! The park’s centennial is a major milestone, so we’ve started the celebrations early. On February 10, we hosted a Twitter #ExpediaChat with our 344,000 followers, focused entirely on the topic of national park travel. We asked and you answered on topics ranging from your favorite trails to your coolest park memories.

National parks such as Zion, Yellowstone, and the Grand Canyon popped up a lot in our discussion, and while these household names are certainly must-visit regions, it got us wondering about some of the lesser-known national parks.

For all those adventurers who like to follow trails less traveled, without fighting for elbow room and a good view, we’ve compiled a list of six parks you may not have heard of (and neither have the masses!) 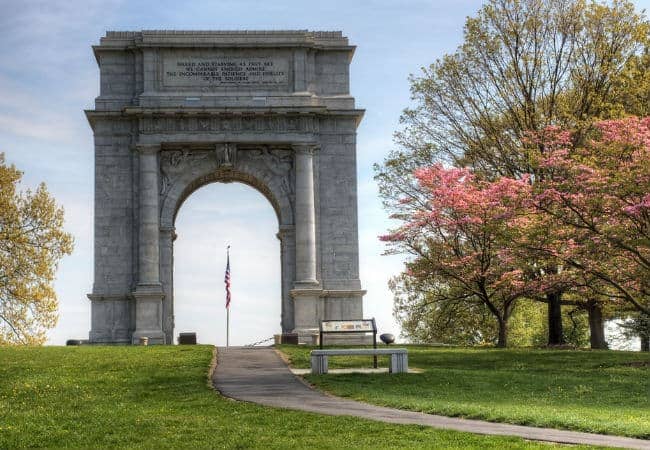 Bring your old history lessons about Valley Forge to life. The southeastern Pennsylvania park is the site of the Continental Army’s 1777-1778 winter encampment. While the park features monuments, structures, and memorials commemorating the Revolutionary War, it also includes 26 miles of biking and hiking trails. Gaze around the reconstructed log cabins, and keep an eye out for the 225 species of birds that call the park home. 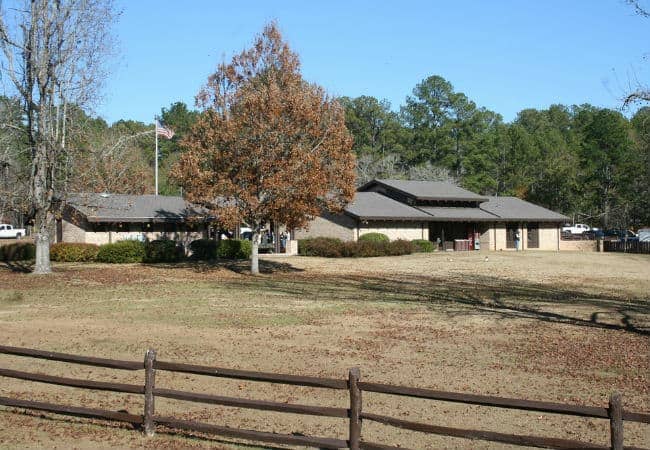 This military park marks the site of the final battle of the Creek War, between Andrew Jackson’s militia and the Upper Creek Red Stick. Trek back through time on the 2.4-mile nature trail that winds around the battlefield and Creek Indian camp, and then canoe along the Tallapoosa River to view the dogwood tree-lined shore. 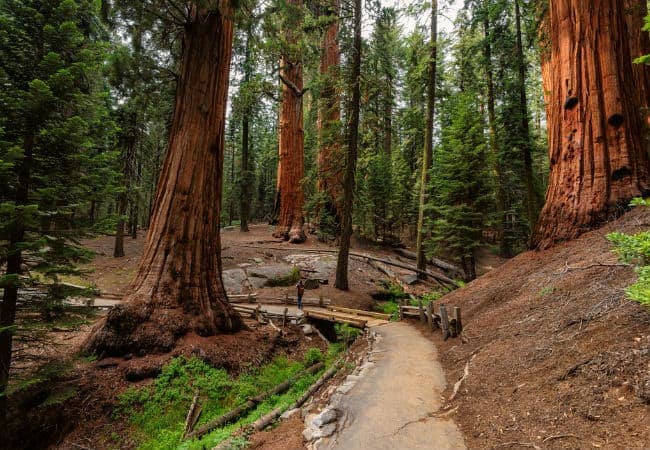 After exploring Sequoia Kings National Park in 1873, naturalist John Muir called it “a rival of the Yosemite,” perhaps due to the diverse scenery of sequoia groves, underground caves, and glacier-carved canyons. The California park is home to the world’s largest living organism: General Sherman is a giant sequoia that stands 275 feet tall and weighs an estimated 2.7 million pounds. While exploring underneath the canopies, look for the 267-foot tall General Grant Tree—dubbed the Nation’s Christmas Tree in 1926—which takes second place for the world’s second largest tree. 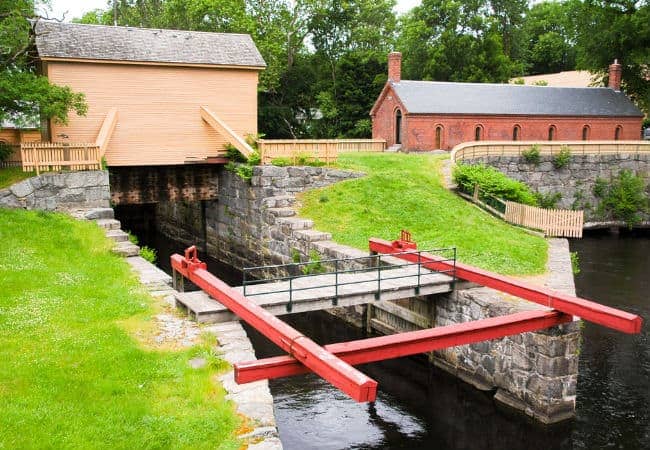 Not your ordinary park, Lowell National Historical Park is unique in that it’s a living museum, which explores how the textile industry kick-started the Industrial Revolution in Lowell during the mid-1800s. Instead of hiking along flower-dotted trails like at traditional parks, you can roam around the man-made structures that helped shape the industrial era. Take a guided tour of the Boots Cotton Mills Museum, and Mill Girls and Immigrants Exhibit, and then cruise along the canal to learn about the importance of the waterpower system. 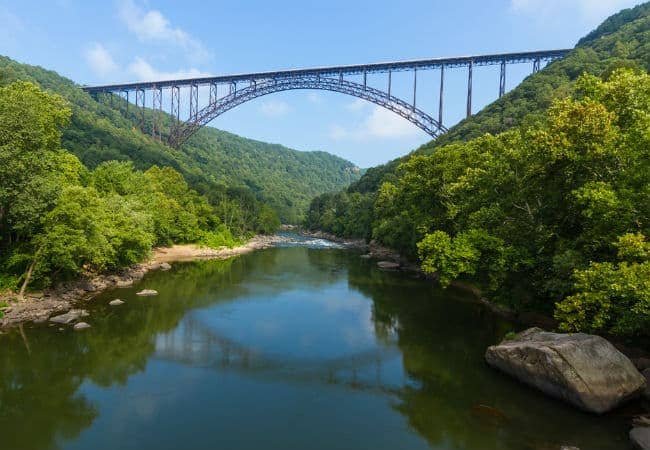 You’ll know you’ve arrived at this West Virginian park when you catch sight of the New River Gorge Bridge, the longest steel span in the Western Hemisphere and the nation’s third largest bridge. Next to the bridge, the whitewater rapids and rock-climbing walls are perhaps the region’s most celebrated features. Also, the New River, which winds through the park, is one of the continent’s oldest rivers and runs along the Appalachian Mountain’s longest and deepest gorge. 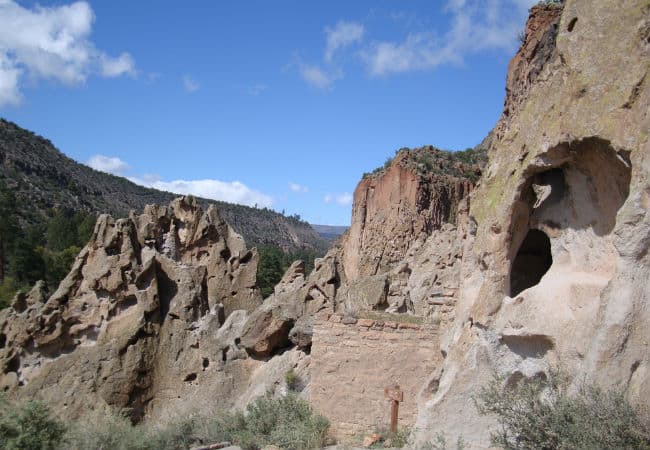 Bandelier National Monument preserves the region that was inhabited by the Ancestral Pueblo people, between 1150 and 1550 CE. A hike through the flat mesas—created by volcanic eruptions millions of years ago—provides a glimpse into the past. Pueblo homes and ceremonial structures dot the land, and rock paintings and petroglyphs adorn the canyons. Climb ladders down into the cavates (man-made dwellings) at the archeological sites, and look out for quirky, native Abert’s squirrels with their tasseled ears.

Your national park vacation doesn’t have to include swarms of noisy crowds, scaring away the wildlife. When you venture to these lesser-known spots, visiting national parks will be the calm and peaceful retreat you had in mind.

Want to have a voice in our next travel-inspired #ExpediaChat? We host Twitter chats every Wednesday at 11 a.m. PST, and when you participate with our hashtag, you’ll be eligible to win a $500 travel voucher.

What is your go-to national park for some peace and quiet?