Top 5 unusual things to do in San Diego

Portland likes to “keep it weird.” So does Austin. But you know what? San Diego can get strange too—and it’s proud of it. Beyond days at Coronado Beach and evenings at hipster bars in South Park, you can find things to do in San Diego that make you go “hmmm” (and then make you go “yay!”). Whether you’re looking for a special place to eat dinner or unique form of transportation, we have some ideas. Here are five unusual things to do in San Diego. 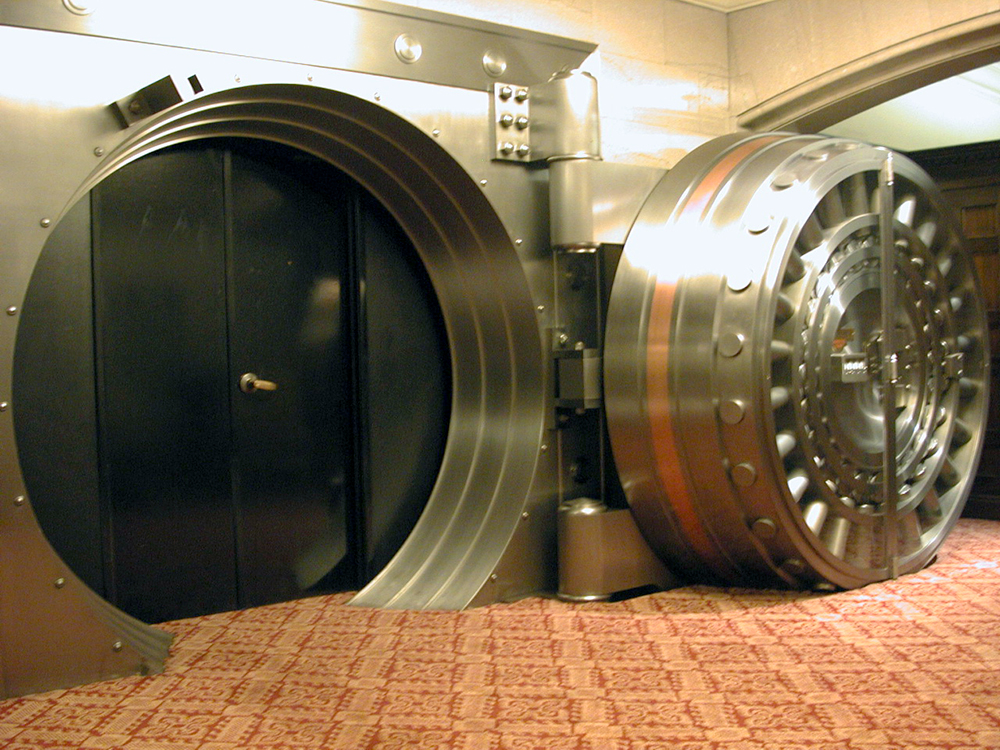 Photo via Flickr/Cliff
You don’t have to be checking on the family safe deposit box or pulling off a grand caper to get behind a vault door in San Diego. At the Courtyard by Marriott downtown, which used to house a bank, you can host a private dinner party in an elusive and unusual space. Step behind the formidable vault door, and your meal takes place at a marble table positioned between original deposit boxes. Could a diamond ring be left behind in box C124? Probably not, but after you imbibe a bit you might be tempted to check. If you’re looking for other cool things to do in San Diego that involve grub, check out the Brothels, Bites, and Booze tour. 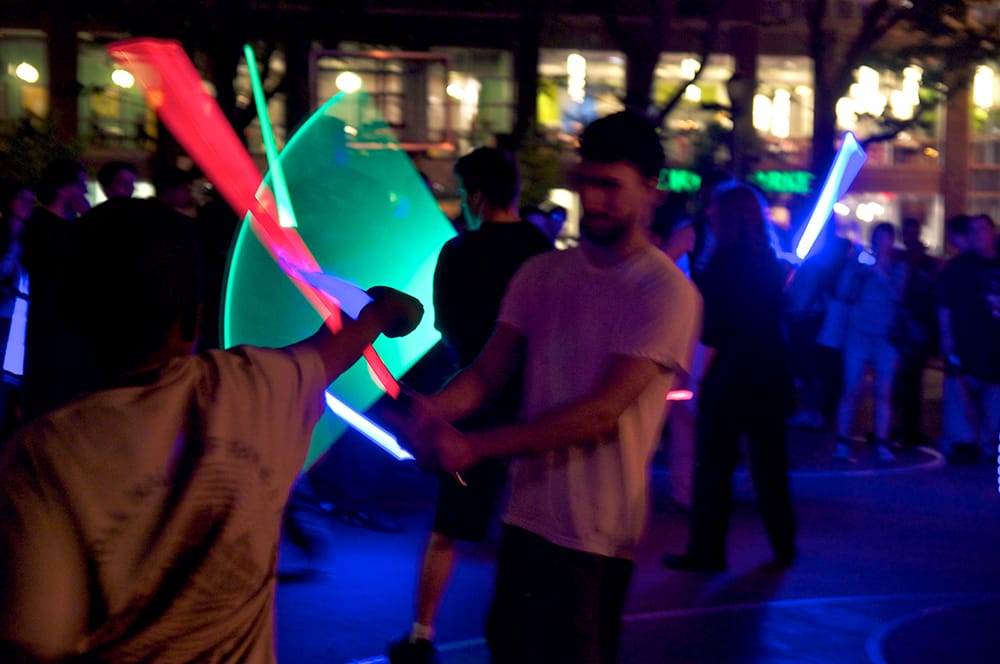 Photo via Flickr/Seamus Murray
Come July, Comic-Con draws a slew of superheroes and a confluence of characters to San Diego. A gathering of all things super, sci-fi, and pop culture, this convention brings out the geek in everyone (in the best way possible). Some groups go the extra mile, and the Underground Lightsaber Fighters are among them. In 2016, the group held an epic battle in Balboa Park during Comic-Con weekend, and they can teach you to wield a neon sword all year-round. Sign up for a Tuesday night class hosted at the LionHeart Fencing Academy—by the end of the night, Vader won’t stand a chance against you. 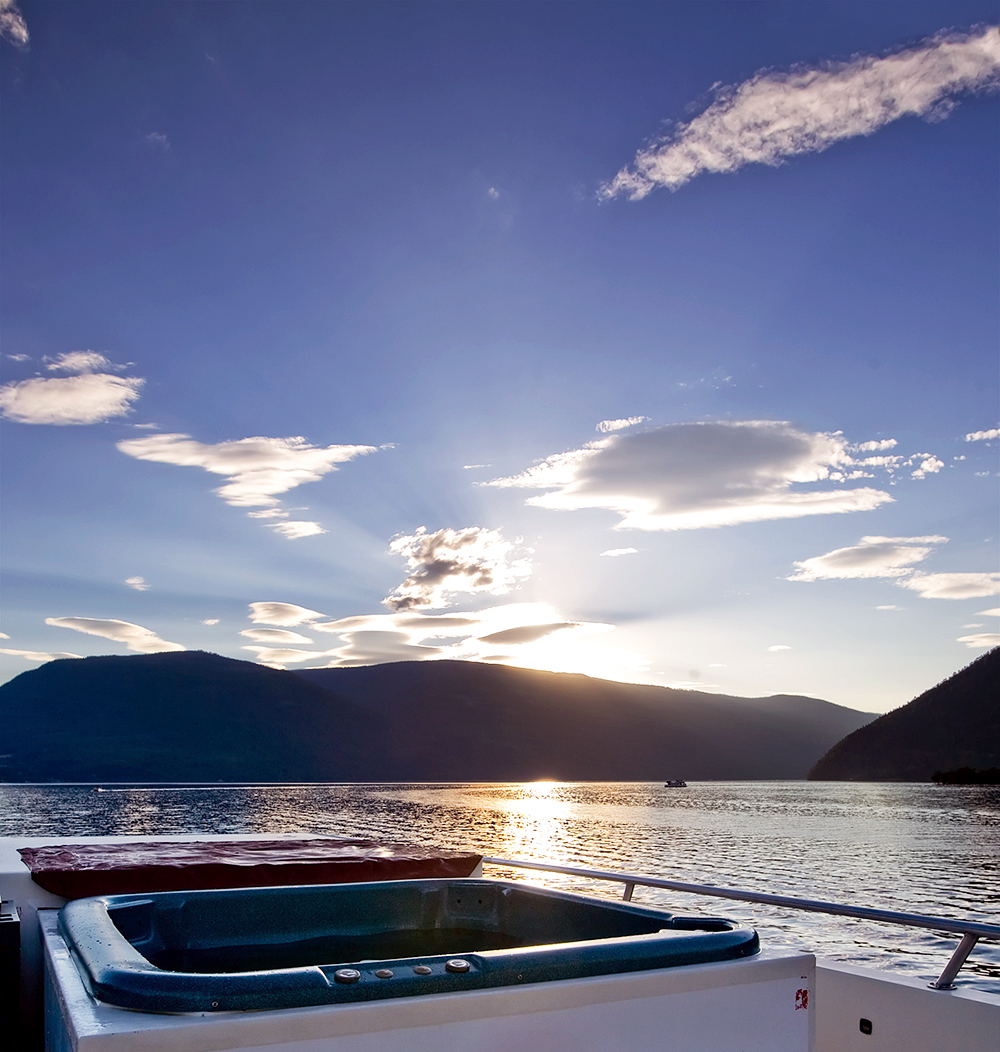 You’re in San Diego, so a cruise around the bay is on the itinerary. On the other hand, you just hiked the Mount Woodson Trail to Potato Chip Rock yesterday, so your muscles are sore. There is only one solution: cruise through Mission Bay from the seat of a floating hot tub. Yeah, this is really a thing. Boats with a built-in hot tub accommodate up to 10 people and have lounging areas in addition to a hot tub for four. Slowly jet through gentle waters while you take turns relaxing in the hot tub and stretching out along the on-board couches. Any harbor cruise of San Diego Bay is time well spent, but it’s hard to top cruising while jets massage your back. 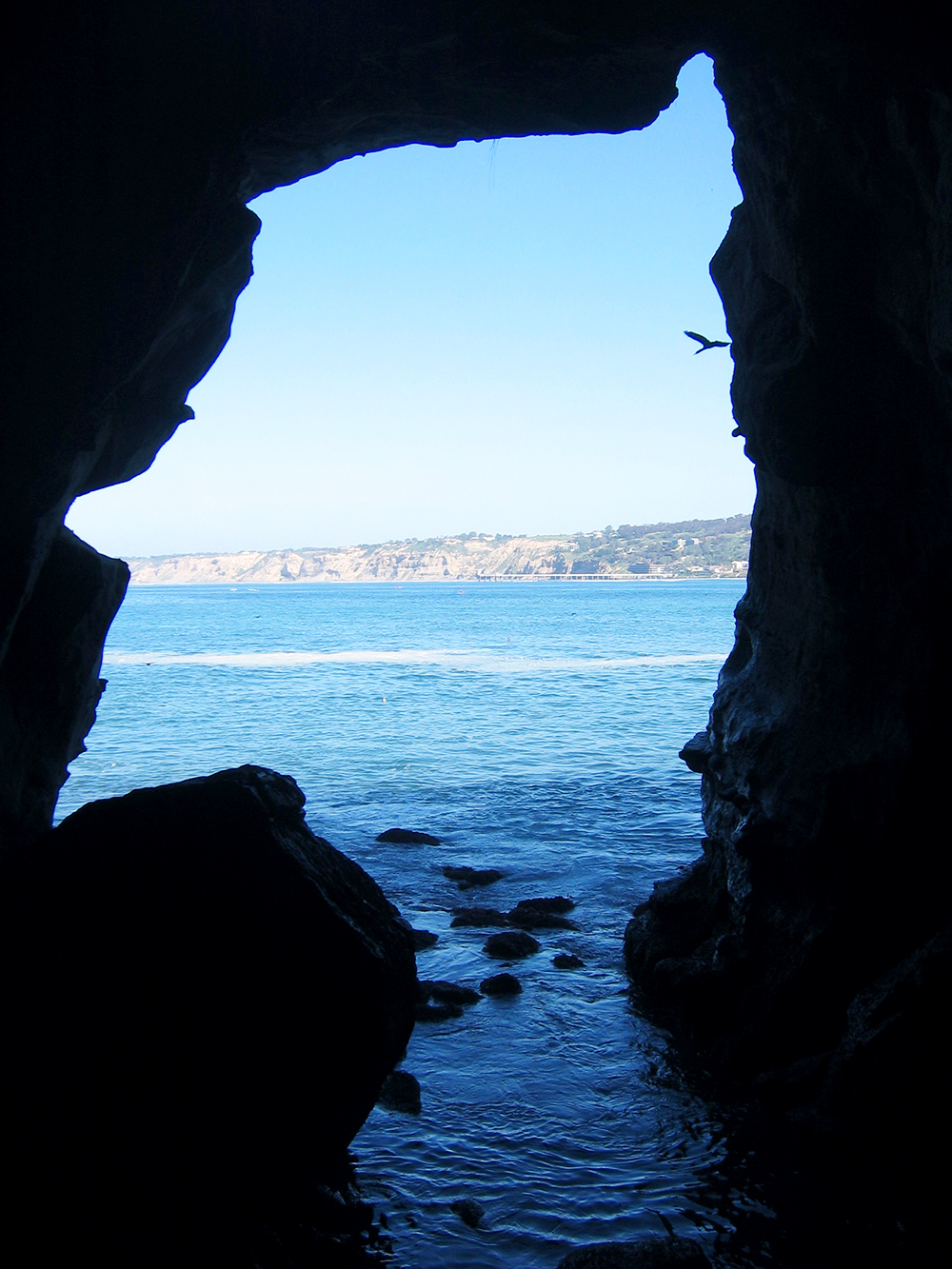 Photo via Flickr/Nogwater
At the back of most shops in Fashion Valley Mall you’ll find a fitting room, but head over to La Jolla and the Cave Store has something else up its sleeve—one of the more unusual attractions in San Diego. As its name suggests, the boutique is the gateway to a cavernous experience. As you make the 145-step trek through a spooky (but lit) cave, swirls of purple stone and angelic slivers of light help guide the way. Don’t get lost in a day dream or archeological dig; a one-of-a-kind view of the Pacific Ocean, fossilized sea shells, and lounging seals await at the end of the trail. 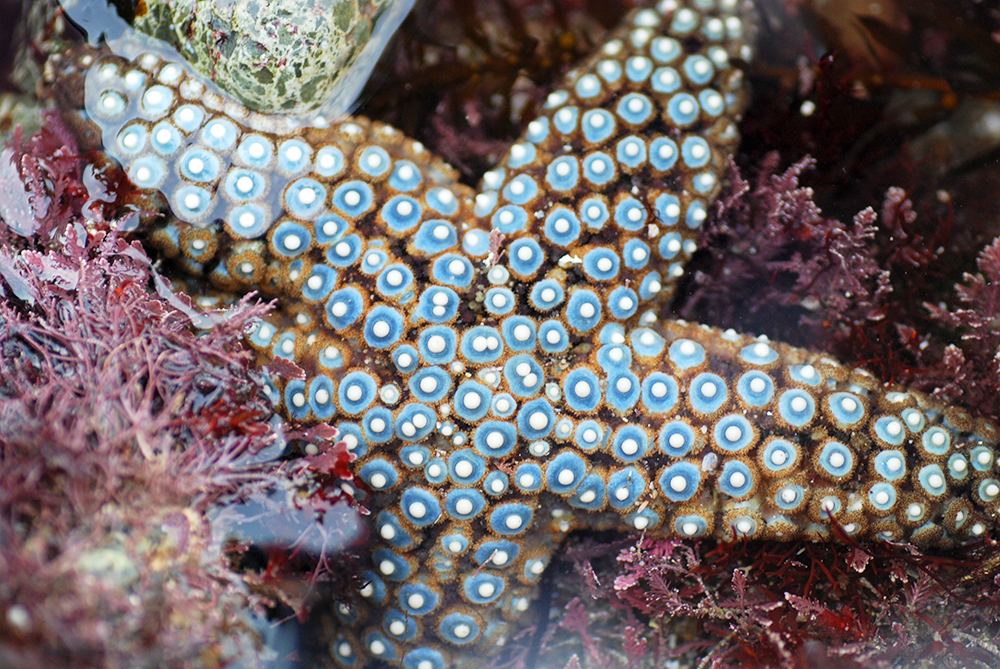 Photo via FLickr/Graham Hellewell
For all the advertising San Diego gets as the ultimate surf spot (and don’t get us wrong, they’ve earned it), you don’t have to hang 10 to get your toes wet. At the edges of Cabrillo National Park, the serene tide pools offer a unique experience. Wear your best waders and carefully hop across the stones, keeping your eyes peeled for starfish, snails, mussels, and other (sometimes) unusual things.

What are your favorite weird activities in San Diego?