20 most secluded beaches in the US

When we think of private beaches, we often imagine white sand, clear water, and tiki huts in faraway lands, but paradise is actually closer than you’d think.

On Wednesday, April 27, we hosted our weekly #ExpediaChat on Twitter, which focused on bucket-list beaches. All of your divine photo submissions of palm trees and rolling waves in tropical destinations had us eager to find deserted sandy stretches in our own backyards.

Sure enough, the U.S. has plenty of deserted and untainted beaches that you can access without booking a plane ticket halfway across the globe. And in celebration of Expedia’s 20th anniversary this month, we decided that 20 was the perfect number of hidden U.S. shorelines to showcase. Scroll through some of America’s most secluded beaches, and picture yourself with sand-covered toes and salty sea breezes swirling through your hair. 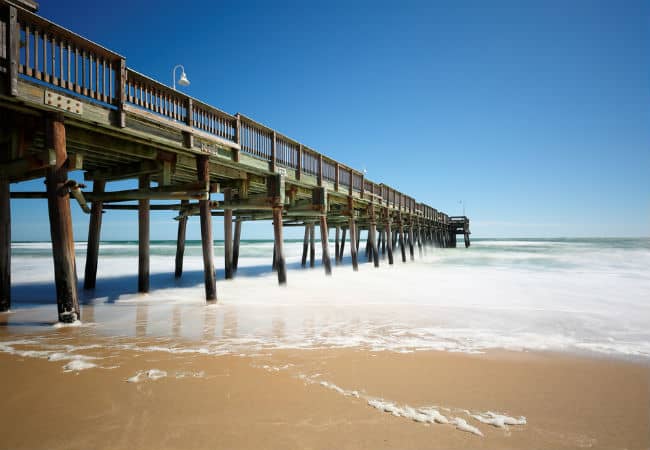 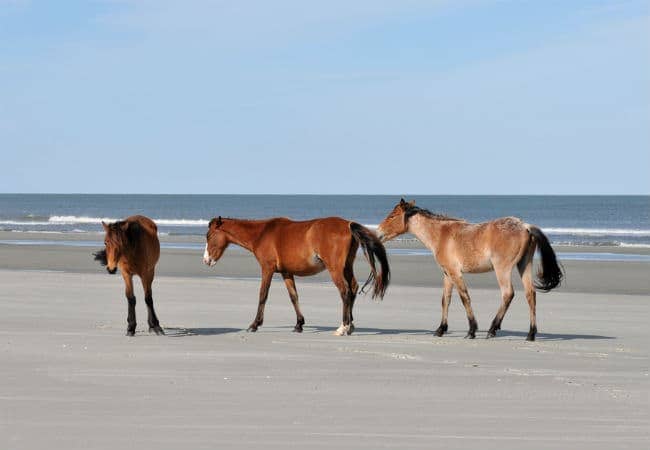 Wild horses, armadillos, and deer roam freely on this protected barrier island along the Eastern Seaboard. Riding the ferry is the only way to visit the unspoiled wildlife habitat of this virtually unknown beach. 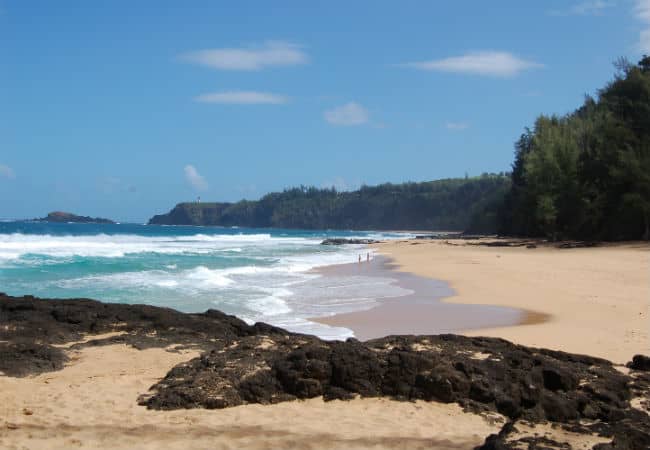 Kauapea—sometimes called Secret Beach—is a coveted beach tucked between Kilauea Point and Kalihiwai Bay. Accessible via a steep 15-minute hike, the vast beach features tidal pools and a waterfall that overlooks the sea. The rough surf can cause dangerous conditions, so take caution. 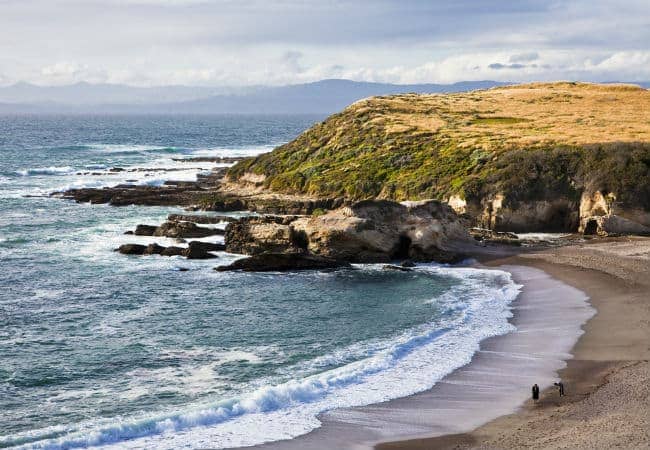 It’s easy to leave crowds, noise, and civilization behind at the quiet coastal trails that lead down to the water at this state park. Spread out a blanket on the sand below and settle in for a front-row view of the sunset without any distractions. 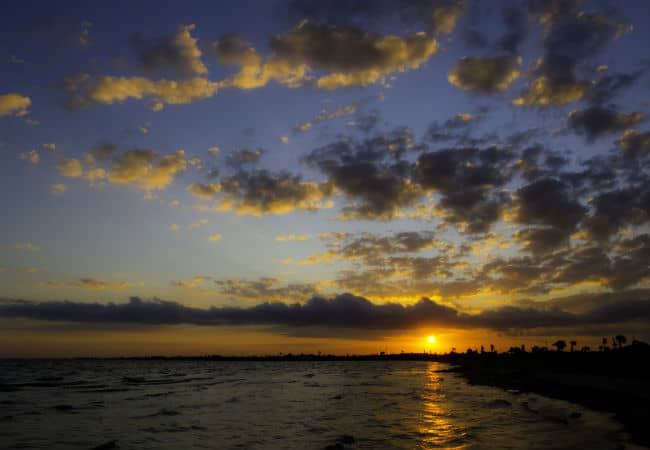 Texas might not be the first place that comes to mind when you think of beaches, but Rockport may change your mind. Calm and clean, this scenic swath of sand hugs Aransas Bay. 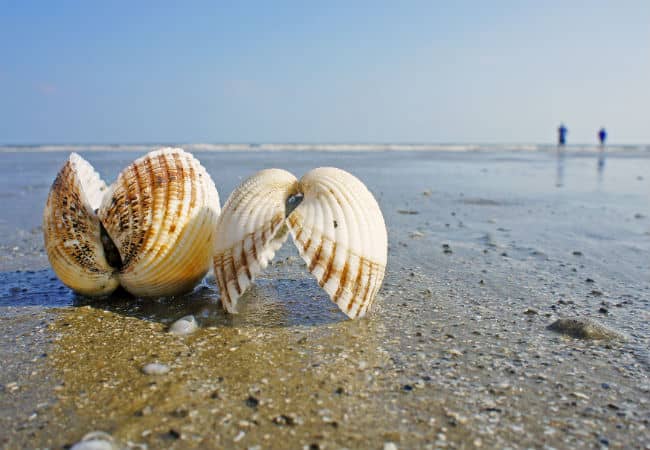 This Charleston island features 10 miles of pristine coastline, where you’ll find yourself sharing the beach with only turtles and seabirds. Its hushed atmosphere invites you to unwind and listen to the waves crash gently on the shore. 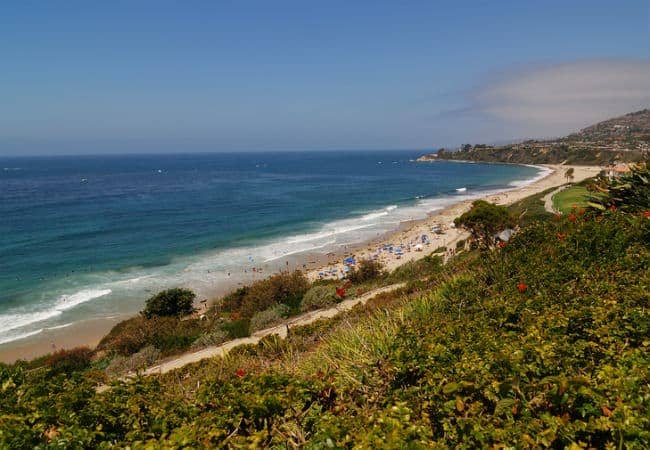 The long walk down the staircase to Salt Creek Beach is well worth the trek to this hot spot. Overlooking the Pacific Ocean, the beach serves up brag-worthy views, and the sandy strip is large enough not to worry about sharing elbow space. 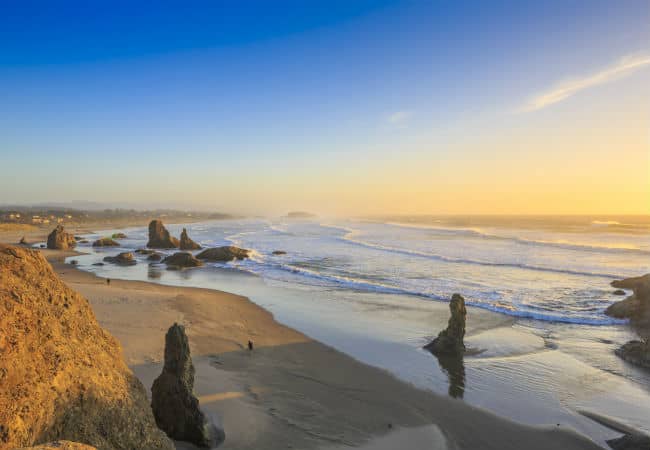 Magnificent sea stacks jut out of the sand at this tranquil ocean oasis. Beachcomb and search for seals basking in the sunshine on the seaside rocks. 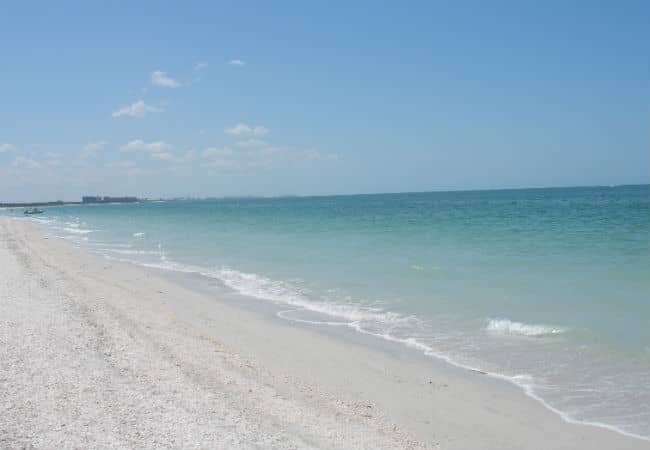 The story goes, this beach was once so isolated that only lovers made the effort to seek out the hideaway. Today the island strip is more easily accessible, but it still retains a secret feel. 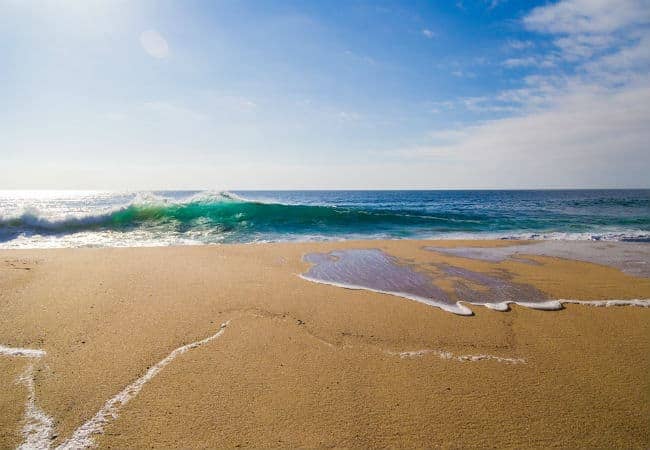 The epitome of California dreamin’, this beach sits on the northern end of Big Sur. The waters are too rough for swimming, but the rugged bluffs, coves, and caves are more than enough to hold your interest.

Only accessible by boat and helicopter, this Gulf Coast gem is your very own deserted island. The practically untouched shoreline is laden with seashells, and you won’t find a single restaurant or store in sight.

With no paved roads leading to Carova, this beach hideaway in the northern Outer Banks is only accessible by 4x4s. In fact, it’s such a remote beach that wild mustangs gallop along its shoreline.

Chilly water laps on the shores of Roque Bluffs, a half-mile stretch that shoulders Englishman Bay. The secluded pebble beach, virtually unknown to the masses, offers you a private utopia to watch the sunrise.

This relatively secret seaside spot is surrounded by the Fort Morgan stone fortress on Alabama’s Gulf Coast. The serene stretch, which is void of commercial property and beach rentals, serves up a view of the Sand Island Lighthouse and ships cruising over to Mobile.

Driftwood is scattered along Cherry Beach; a small plot of sand that overlooks Lake Michigan. This coastal freshwater region has preserved its natural beauty and is free of swarms of beachgoers.

When it comes to finding a secret paradise, Santa Rosa Beach comes pretty darn close. With its Caribbean-like turquoise waters and empty stretches, it gives off private island vibes.

When compared to other beaches in the area, Duck flies most under the radar. Because there are no hotels or resorts—only rental homes—on the coast, this beach preserves a sense of solitude.

Discover the hidden pathway to the calm waters of Dyer Prince Beach on Cape Cod Bay. The Eastham beach is known for its empty tidal flats, where the local fowl like to flock. When it comes to the best hidden beaches on the Cape, it’s just you and the birds.

Another Lake Michigan shoreline made the list, but this one’s located a tad farther north. Off the beaten path, Covert Park delivers placid waters and an undisturbed sandy strip.

Florida has a knack for preserving secret areas along its coastline and Bean Point is another sweet spot. Sitting on the tip of Anna Maria Island, the sugary beach and clear waters continue to evade the masses.

Take a look at some more eye candy from our beach-themed Twitter chat below:

A1. @Expedia SO hard to pick. But I did love the rugged beach at @SoarMillCove last week in the UK! #expediachat pic.twitter.com/B8wT1krCO8

For more Twitter chat action, join us on Wednesdays at 11 a.m. PST. Contribute to the conversation, and you could win a $500 travel voucher.

In your opinion, what are the most beautiful beaches in the world?