When it comes to cool, we already know that the major cities have it on lock. NYC, LA, Chicago, Boston, San Francisco—we recognize your cool cred. But America’s small and mid-size cities are stepping up, giving the big metropolises a run for their trend-setting money. The cities on this list landed on our radar for interesting festivals, thriving art scenes, young and fresh demographics, and a hunger for the hipper things in life—from foodie districts to contemporary galleries. To determine the cream of the crop of cool cities to visit in the U.S., we ranked them with the following criteria:

Here’s our list of the coolest towns in America: 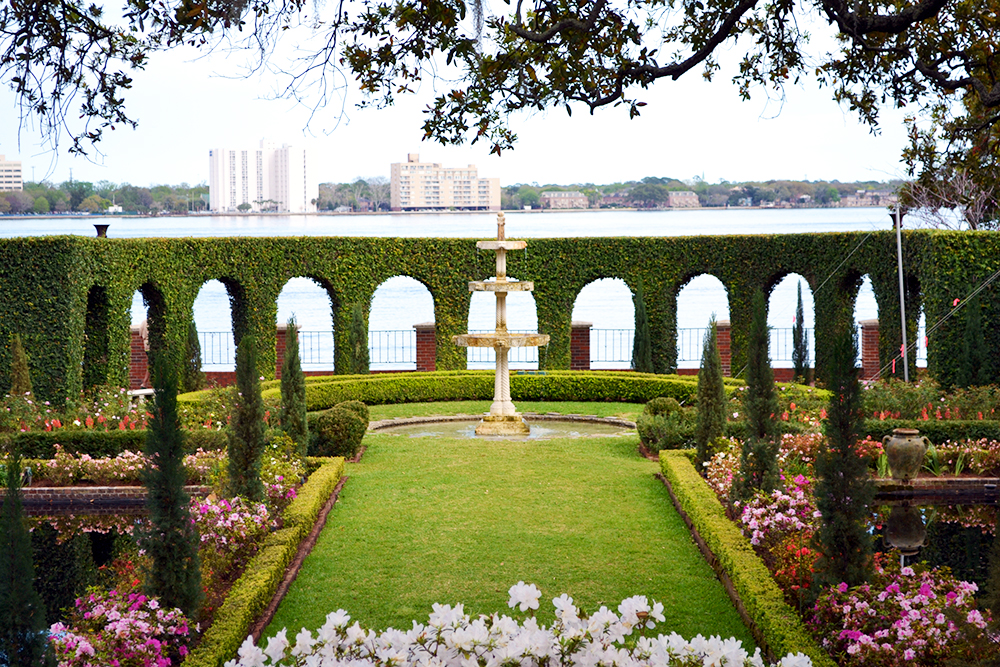 Photo via Flickr/Erin Murphy
Don’t let it fool you: Florida isn’t all sultry, sizzling clubs, and glistening, tanned beach worshippers. There’s also a more counterculture face to the state, and you’ll find it in Jacksonville. 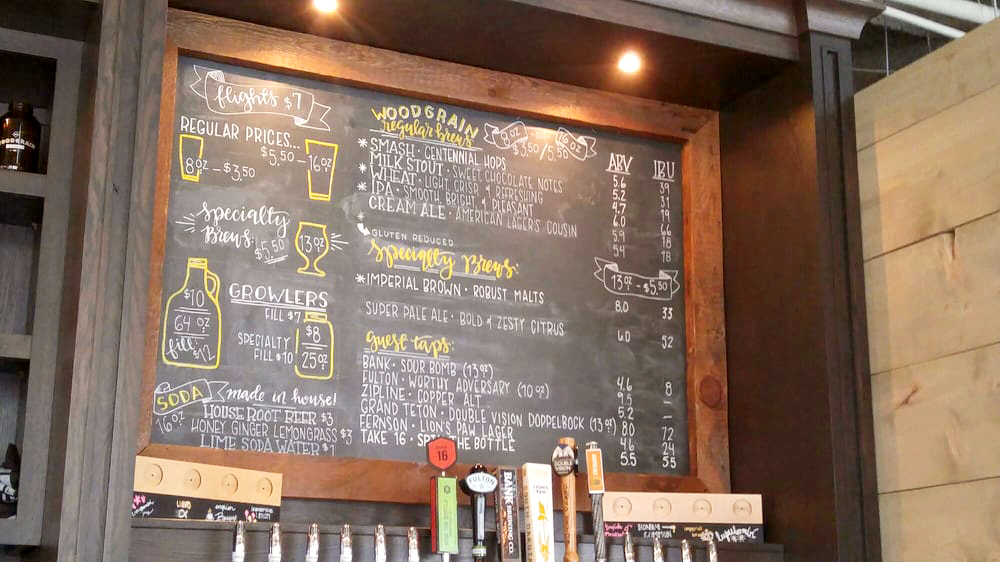 Photo via Yelp/Ryan F.
With so many famous landmarks and parks surrounding the city, Sioux Falls also has its fair share of hidden gems. Come see them before everyone else discovers them. 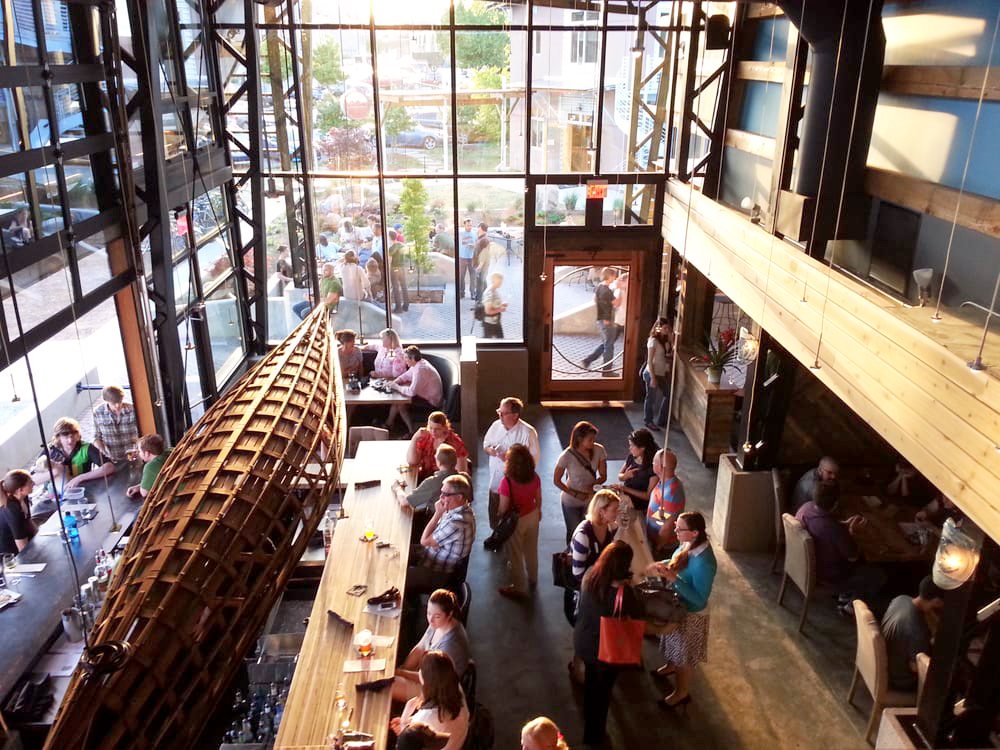 Photo via Yelp/Keith M.
There’s more to Tennessee’s coolness cred than the music venue-strewn streets of Nashville. Sure, Scenic City is pretty to look at, but it’s got plenty of substance, too. 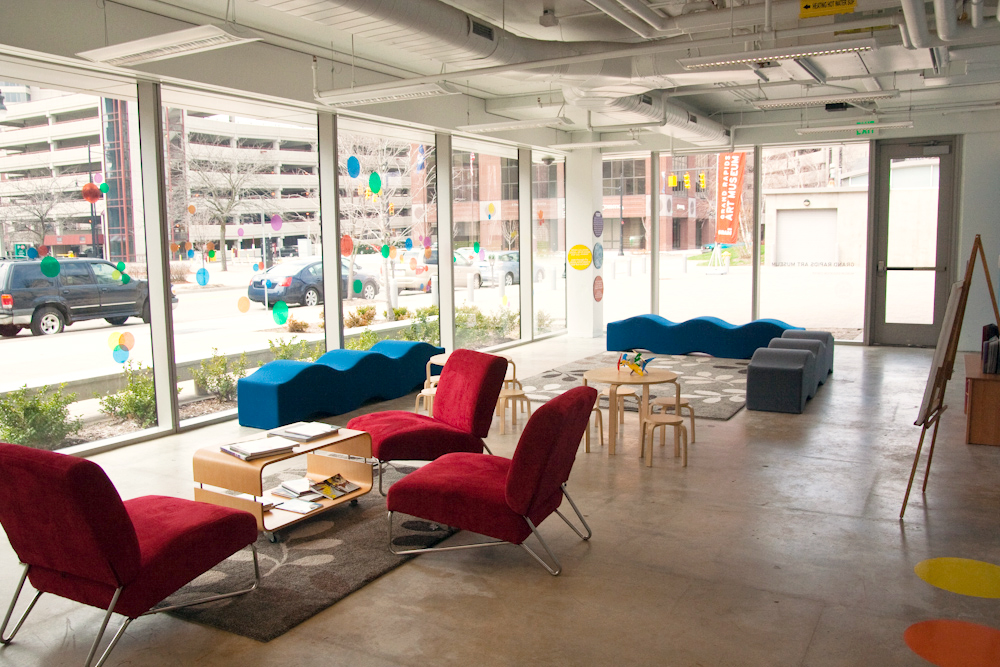 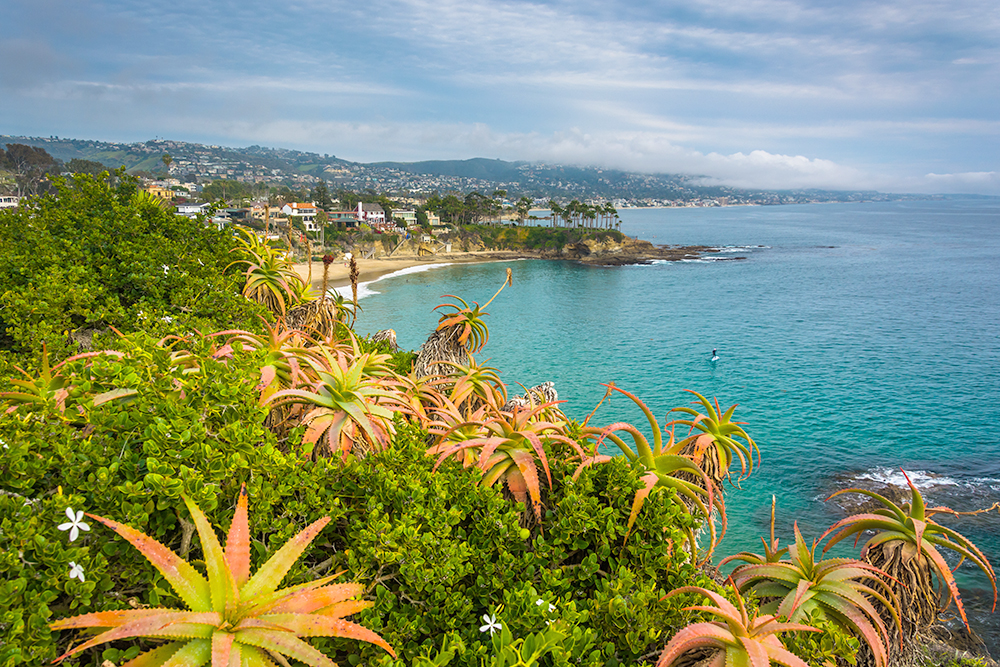 Laguna Beach embodies every cliché of laidback California cool in all the best ways. 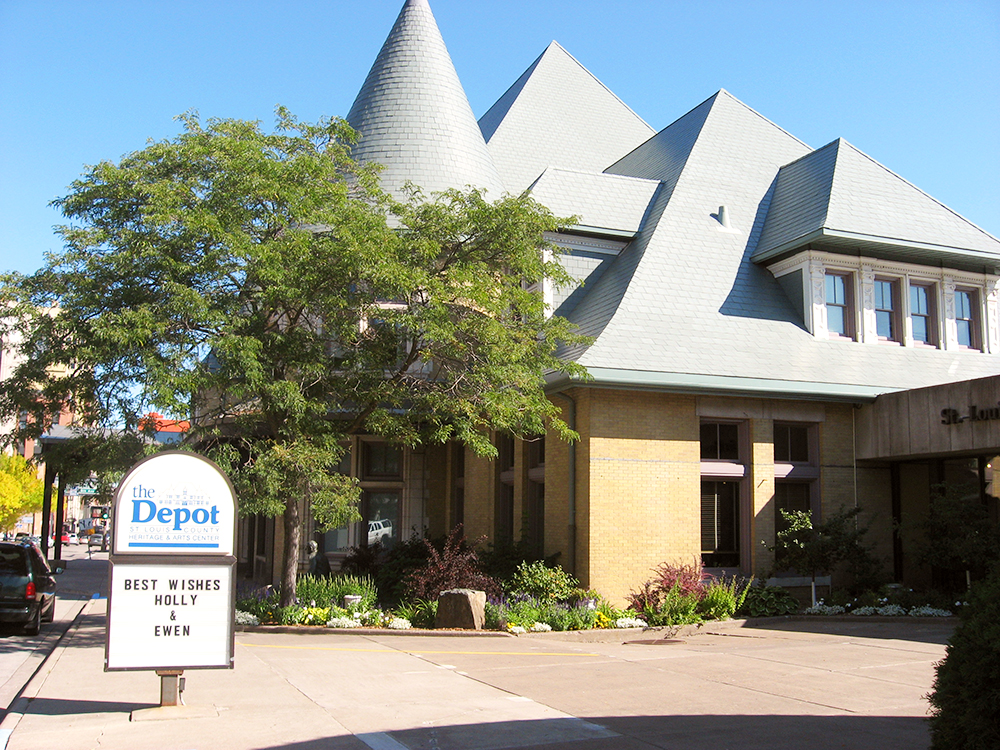 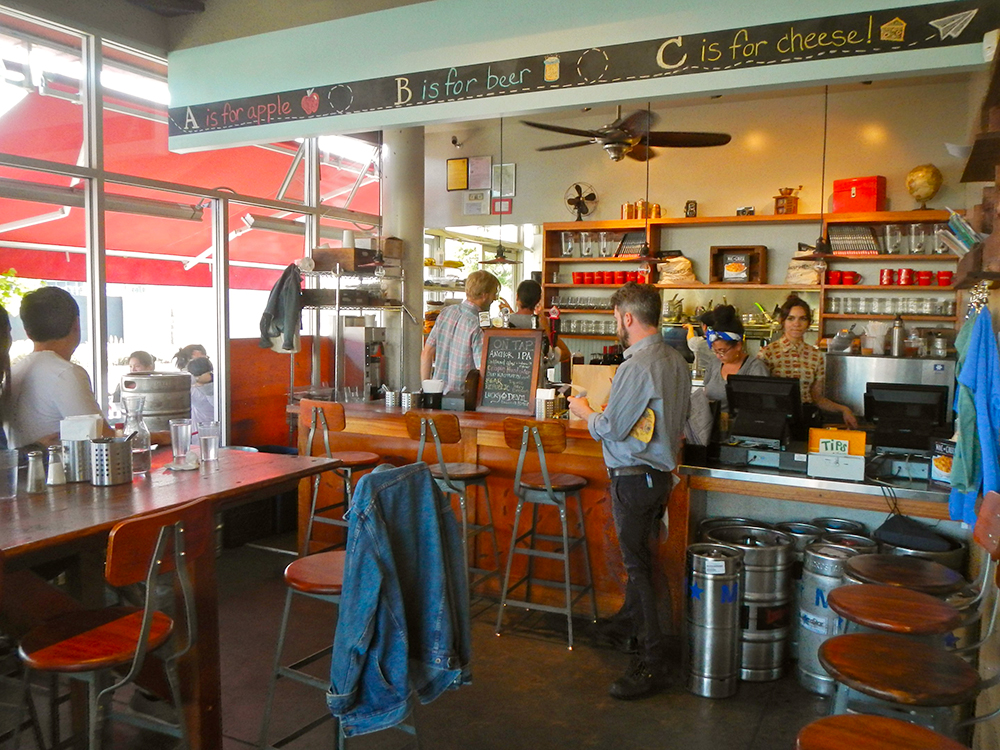 Photo via Flickr/PunkToad
The city across the bay shouldn’t get all the glory. When it comes to the forefront of trendsetting food, art, music, and culture, Oakland often has San Francisco beat. It is truly one of the great cities to visit. 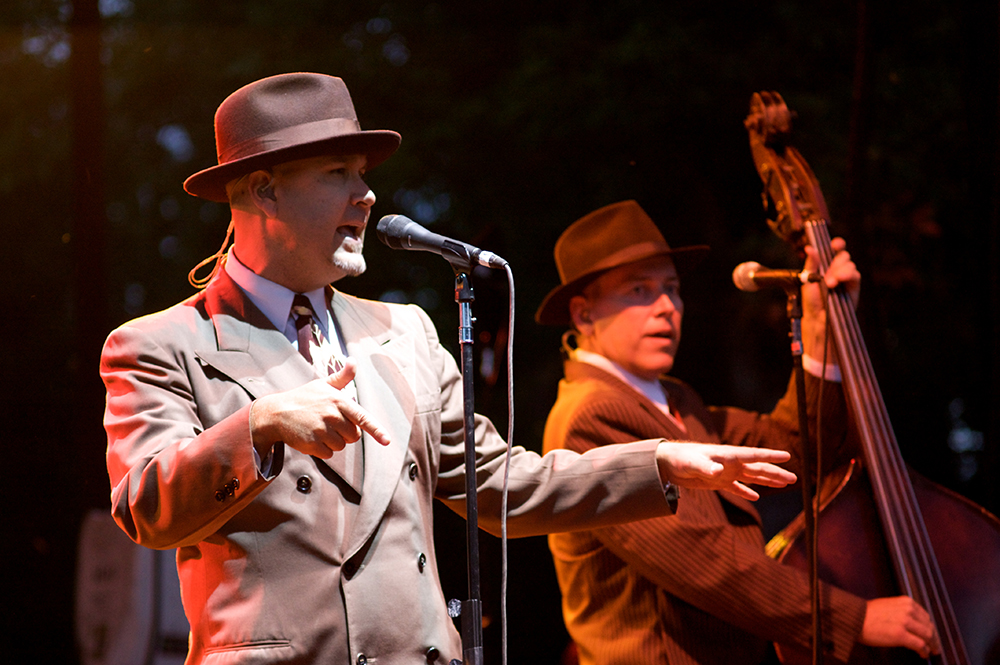 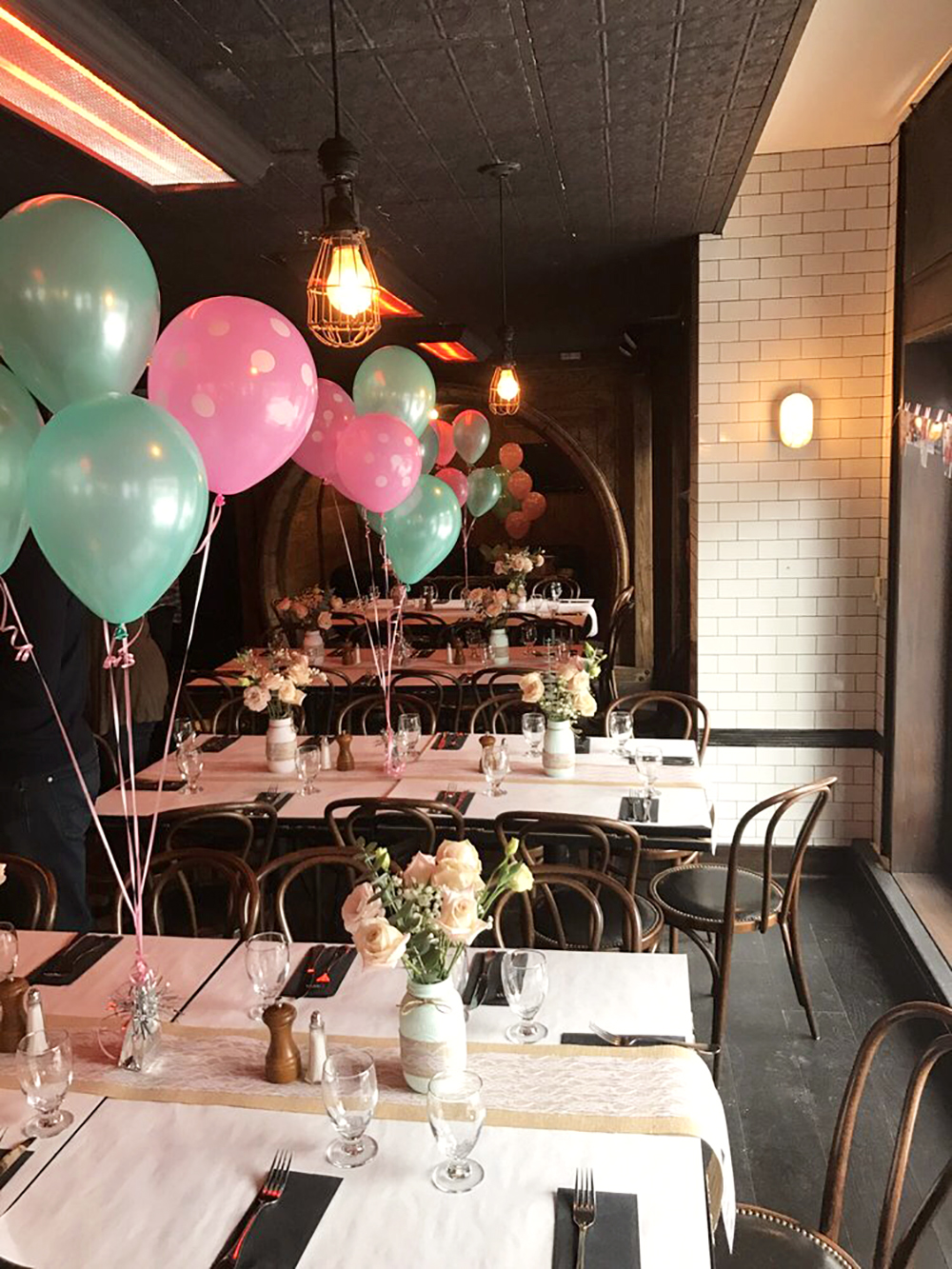 Photo via Yelp/Brook S.
Yes, Hoboken. Experience hipster culture-lite without drowning in a sea of cooler-than-you attitudes as in, say, Brooklyn. Yes, it’s only one square mile, but there is a lot to uncover in this compact town. 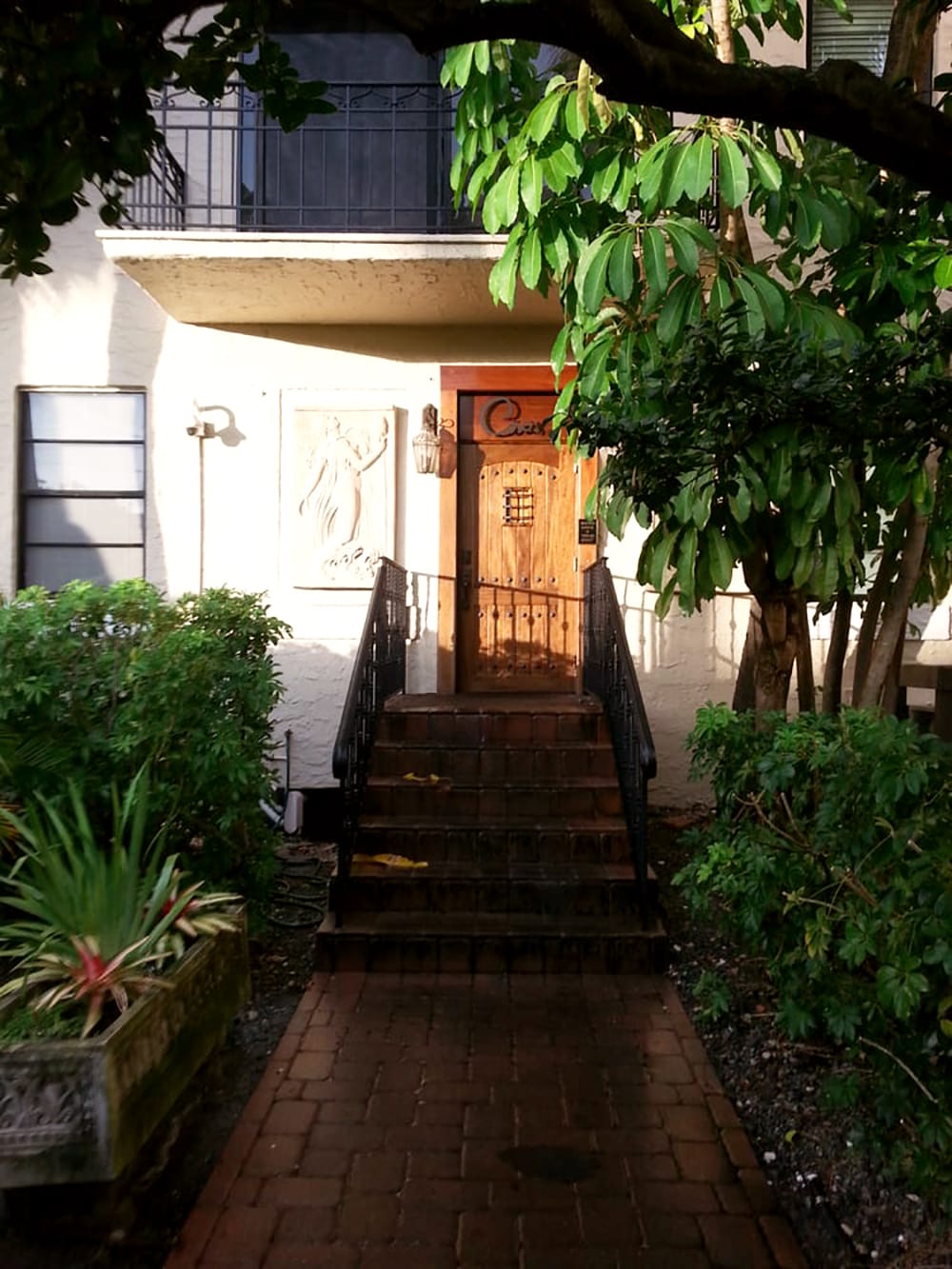 Photo via Yelp/Rob B.
Favorable weather and laidback vibes lend a certain easygoing something to this Florida city. See it all with a Tampa CityPASS. Or, crank up WMNF on the radio and head to Tropical Heatwave with a Cuban sandwich in one hand and a Cigar City beer in the other. 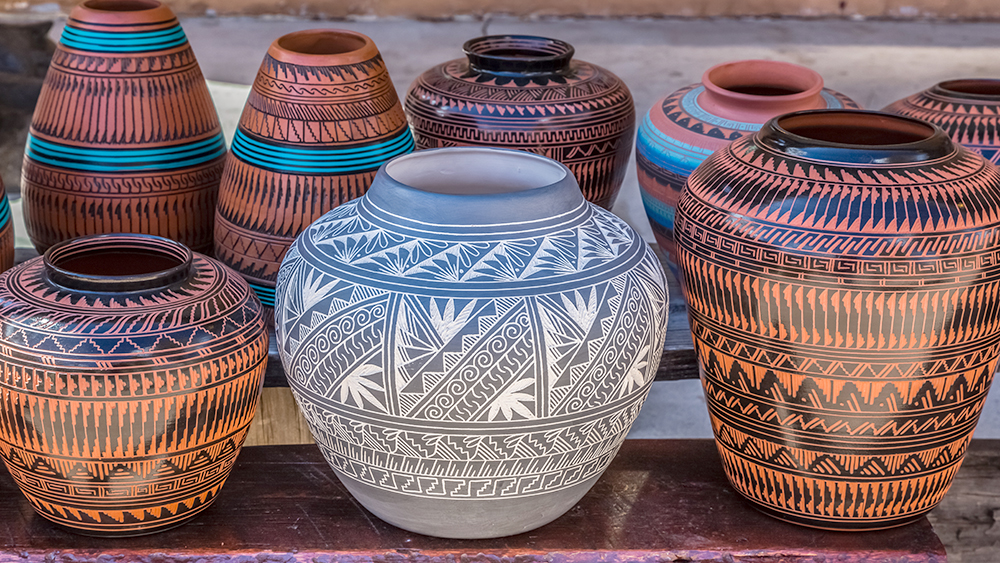 What it lacks in size, Santa Fe makes up for in history. As the oldest capital city in the U.S., Santa Fe was cool before “cool” was a thing.

With three colleges in town, the population of Amherst swings toward the young and bright. Indie movie theatres, relaxed cafes, and edgy art galleries are peppered throughout town, where you can mingle with locals (43 percent of whom are ages 20-34) and pick up some tips of the town. 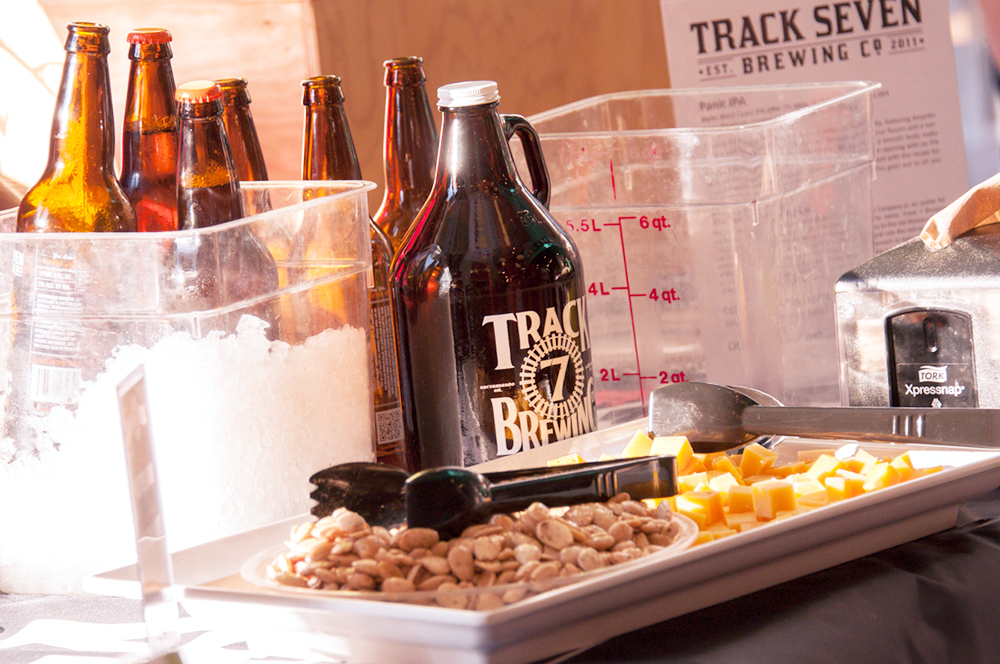 Photo via Flickr/UC Davis Arboretum and Public Garden
At first it may seem like just another college town, but there is a lot going on in this northern California spot. 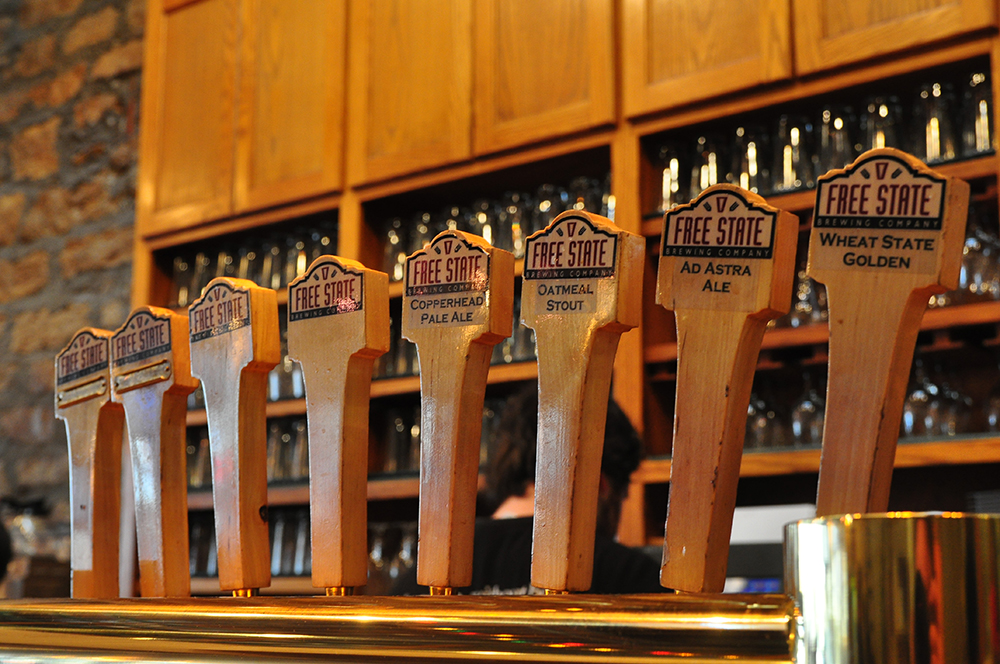 Photo via Flickr/kansasphoto
Indie record stores and live shows galore, Lawrence is full to the (hipster hat) brim with rad things to see and do. 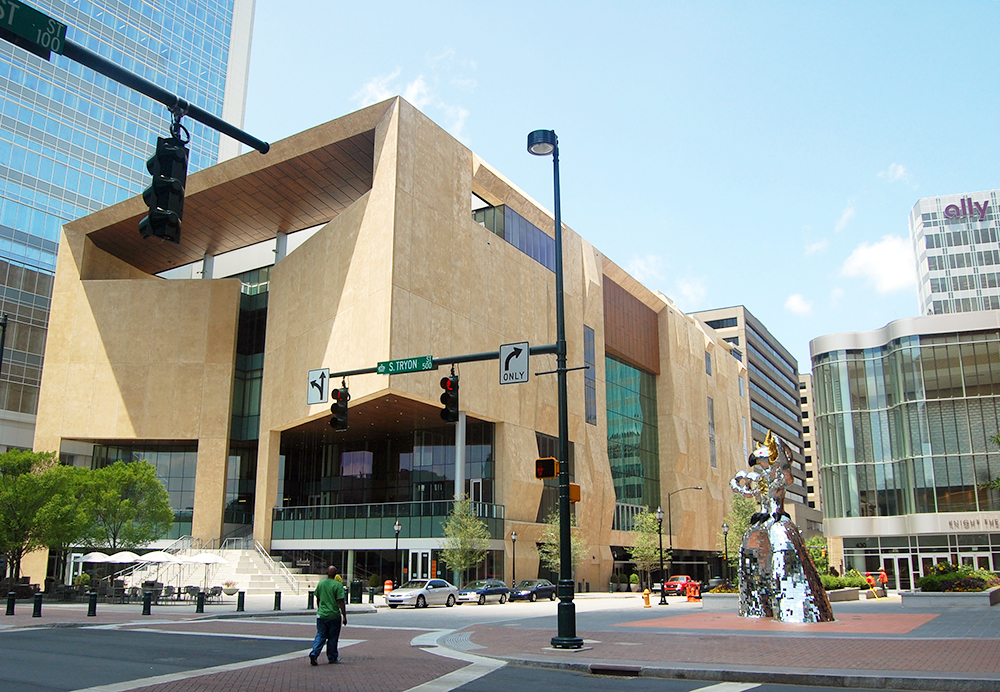 Photo via Flickr/James Willamor
If art, food, and culture are on your list of musts, this city should be also. Cultural festivals abound, the restaurants scene is booming, and art is everywhere in Charlotte. 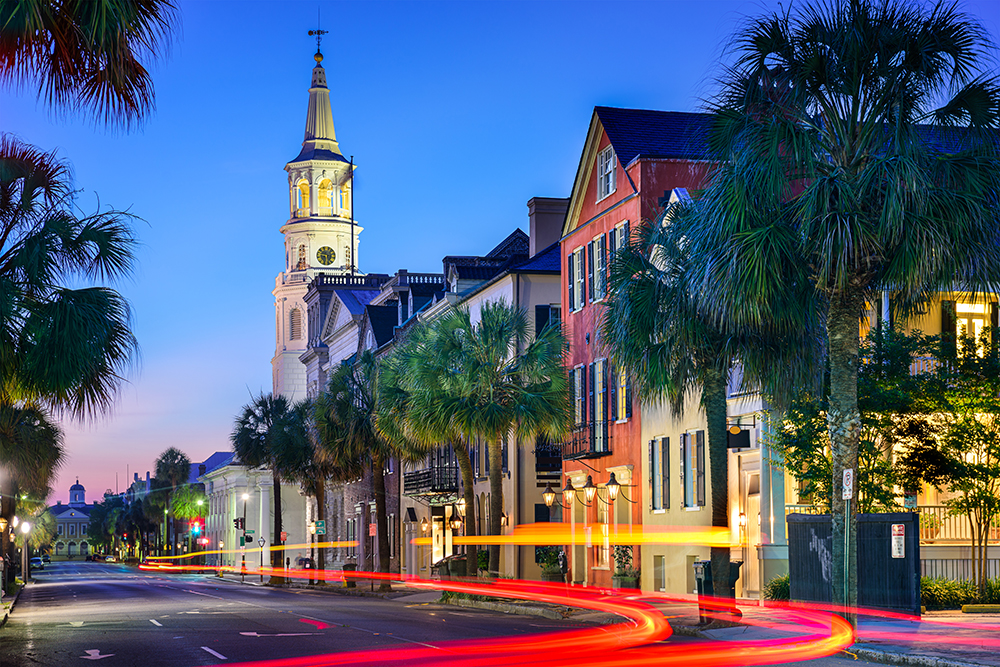 There are many reasons to visit Charleston, from the ever-expanding and exciting food scene, to the sleepy southern nonchalance that is at once friendly and cool. 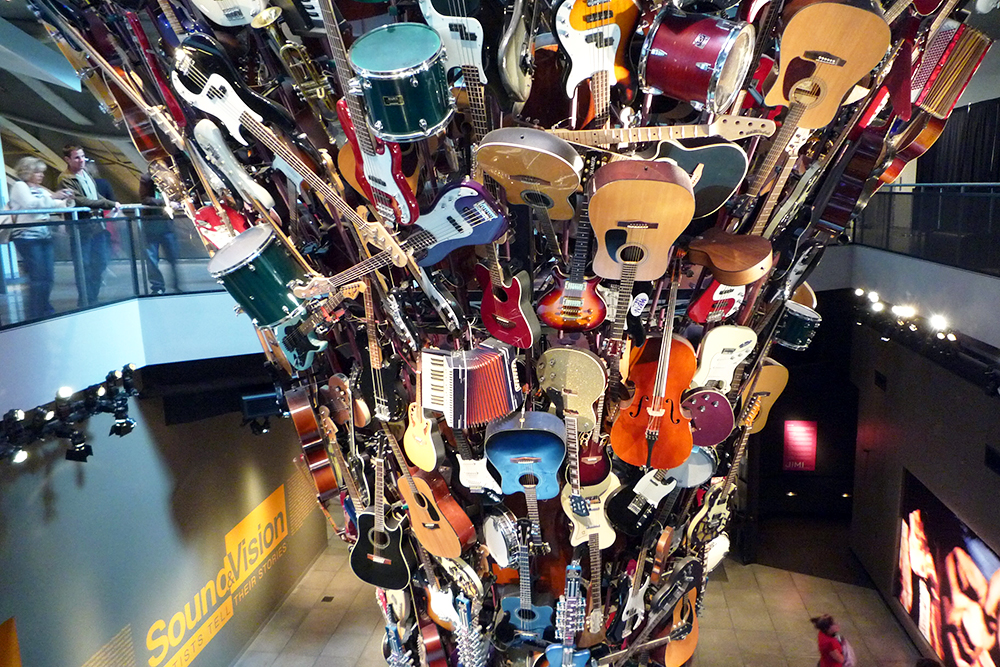 Photo via Flickr/Ethan Kan
From music to fashion to art, Seattle practically was the arbiter of cool in the 90s. Though many of the decade’s fads are back, Seattle has been consistently ahead of the curve on what constitutes cool, and remains one of the most popular vacation spots. 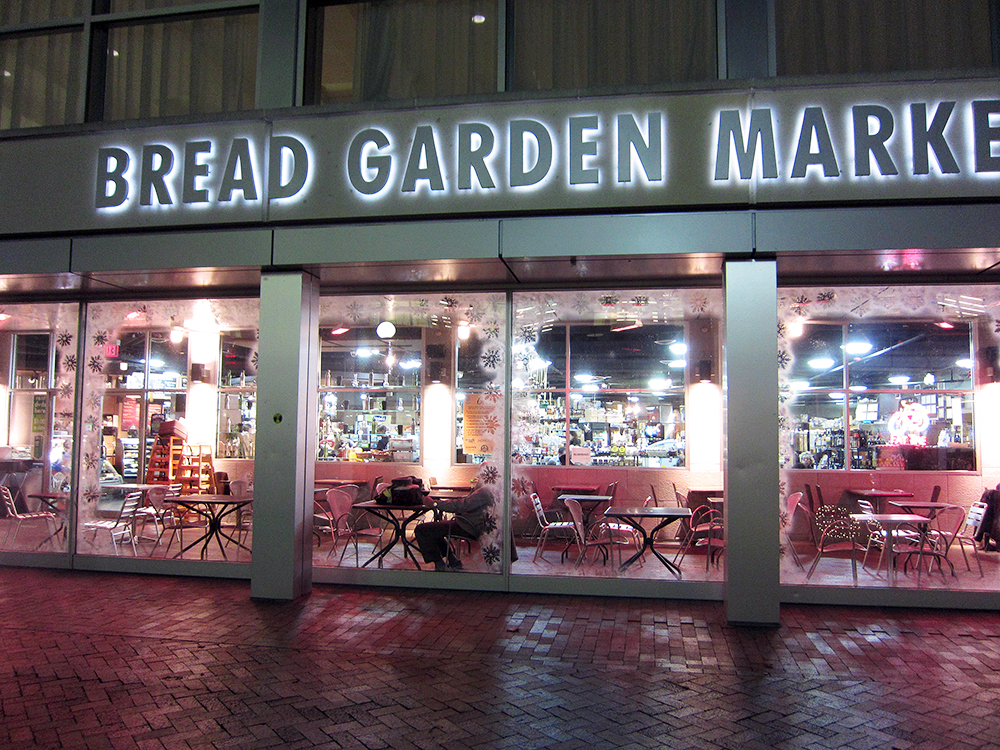 Photo via Flickr/Alan Light
A city so cool, the state is named after it. But really, as the only UNESCO City of Literature in the U.S., even Holden Caulfield would admit this place is no phony. 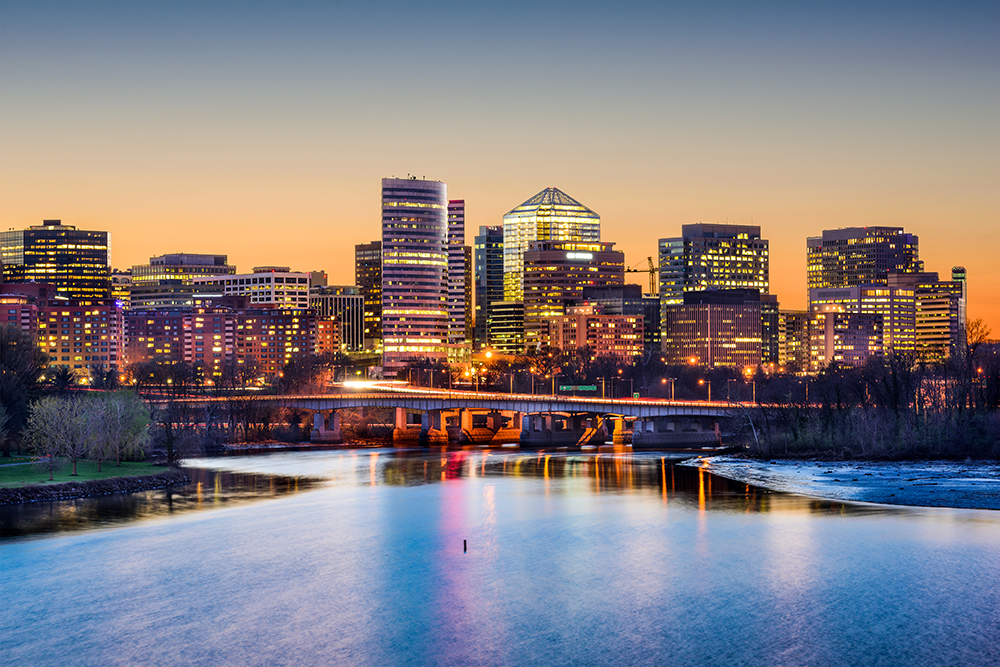 The right equation of neighborhood chill and city energy can be found in Arlington. What else could be called a perfect pairing? A delicious meal and a refreshing drink. Good thing Arlington does both to a T. 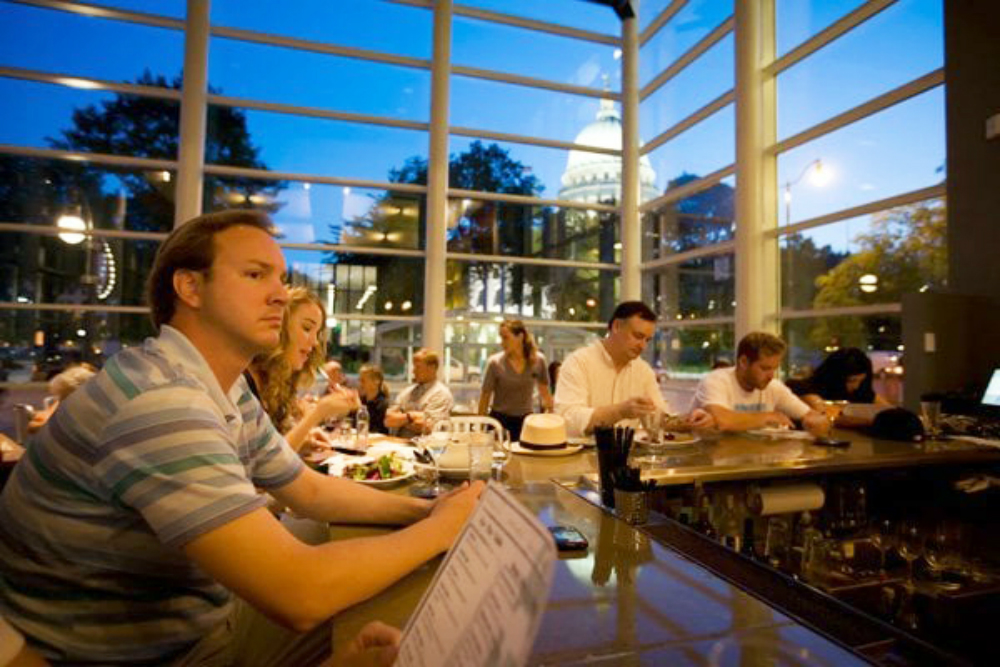 Photo via Yelp/Eric T.
Live music and a robust festival season keep Madison’s social calendars chock-full throughout the year. Don’t miss a show at classic venues like High Noon Saloon, which has something on seven nights a week. 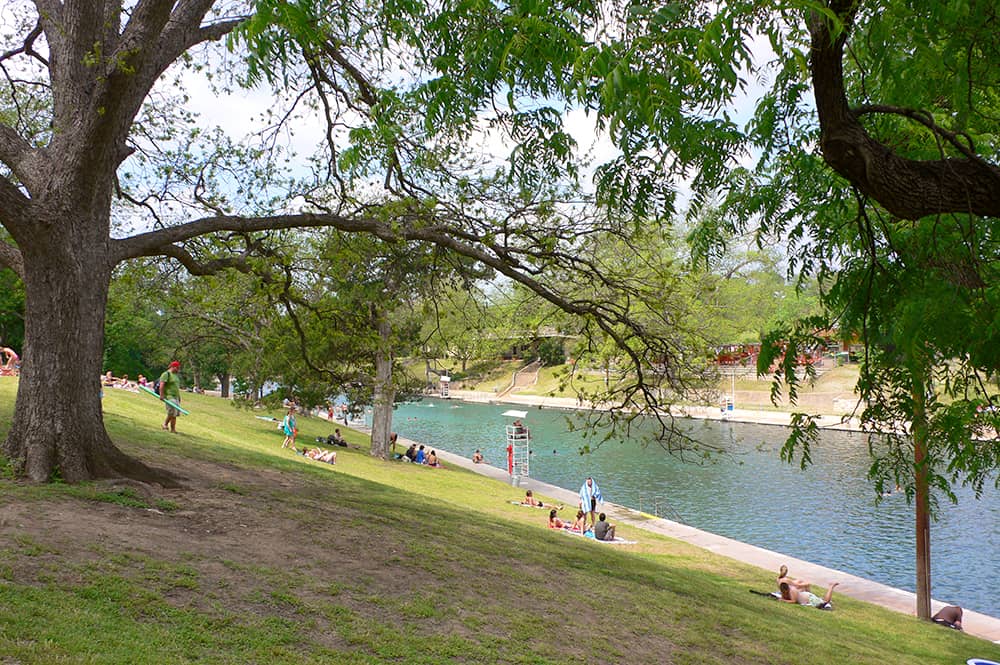 Photo via Flickr/Heather Cowper
The only uncool thing about Austin can be the weather, and it takes care of that with awesome watering holes (ahem, Barton Springs), cool places to crash (hotels like Kimpton Hotel Van Zandt), and killer cold treats (Lick Honest Ice Creams, anyone?).

What tops your list of cool places to go on vacation?

While it’s impossible to cover the full scope of everything that makes music in Austin great, this playlist shines a on the music that makes Austin the musical mecca that it is.

What to Know for Seeing Live Music in Austin, Texas

Find helpful tips and advice for seeing live music in Austin, Texas, so you can plan your fun-filled trip.