Explore > Interests > Animals > The 10 cleanest cities in the U.S.

The 10 cleanest cities in the U.S.

April has arrived, and the warmer weather has us venturing out of hibernation, cracking open the windows, and breathing in that crisp spring air. Many of us are entering full-on spring cleaning mode, which at Expedia means ranking the cleanest cities in America. Based on thousands of verified user-generated reviews, we determined 10 destinations on both ends of the tidiness spectrum, with 5.0 being the highest rating and 1.0 being the lowest.

We began wondering if cleanliness is next to greenness, and it turns out—no!—messy can be green, too. Regardless of which category the city fell into, all destinations are actively pursuing environmentally friendly initiatives.

This northwestern Idaho city takes the number one spot in our cleanest cities in the U.S. list with a 4.85 average cleanliness rating. The lakefront region features a protected, 88-acre area called Cougar Bay Preserve, which is home to more than 30 rare animal species. Visitors can take a stroll along the 1-mile trail and search for the moose, beaver, and shorebirds that live among the conifer trees and meadows.

With a thriving urban community garden and commitment to establishing a Clean Energy Coastal Corridor, this seaside community received a 4.75 average cleanliness rating. Surfside is also dedicated to sea turtle conservation, helping to protect the Loggerhead turtles that use the town’s shores as nesting grounds. 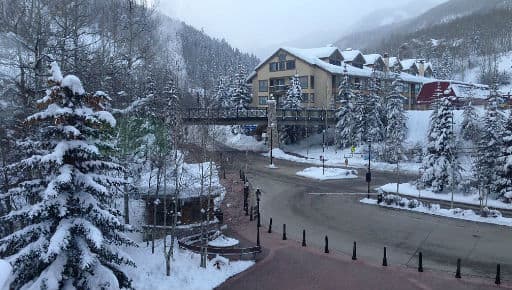 Environmental stewardship is a priority in the mountain community of Beaver Creek, which received a 4.69 rating. The ski resort boasts a number of programs promoting conservation, such as the Ski with a Ranger activity. Guests can join U.S. Forest Service rangers on a guided ski tour, and learn about everything from wilderness management to wildlife protection.

Sylva earned a 4.68 average rating. While the city promotes year-round green initiatives, it also hosts the annual Greening Up the Mountains Spring Festival, an Earth Day celebration focused on the community’s sustainable and environmental initiatives. This event includes environmental group presentations promoting tips for green living, in addition to concerts, crafts, and activities.

Another Colorado city made our cleanest U.S. cities list, with reviewers giving this one a 4.68 average rating. Surrounded by natural beauty, Ouray includes more than 60 trails, which are maintained by the U.S. Forest Service and Ouray Trail Group. Fancy yourself a birder? Trek down to the Box Canyon Waterfalls, an ecosystem that the National Audubon Society has named a bird haven.

One great example of Cannon Beach’s environmental proactivity dates back to 1999, when this coastal community purchased a portion of the Ecola Creek Watershed to help protect the flora and fauna. Today, the city preserves more than 1,000 acres of the watershed, and leads educational programs to further help the habitat thrive. The city received an average rating of 4.66. 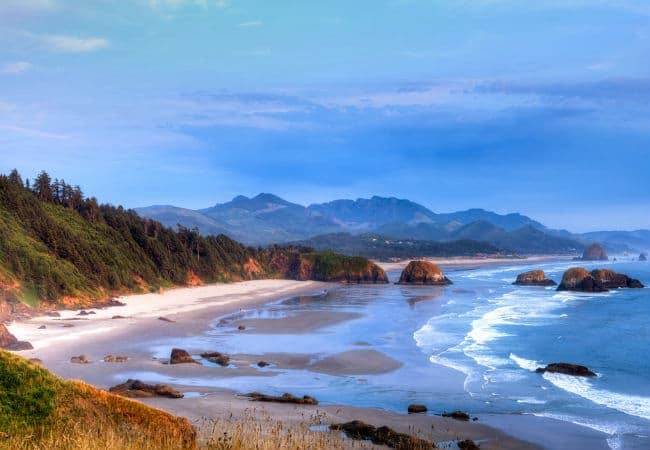 Reviewers gave Seal Beach a 4.63 rating. The city’s community members lead organizations, such as Save Our Beach and the Surfrider Foundation, which host local beach and marshland cleanups. This SoCal city is also home to the Seal Beach National Wildlife Refuge, covering 965 acres of protected wetlands.

Green efforts are a major focus in Deerfield, where users reported a 4.61 average cleanliness rating. This Midwestern village has its own resident-led Sustainability Commission, committed to engaging with the community about environmental issues. The group works with individuals and businesses to encourage sustainable practices and lessen its environmental footprint.

Ogunquit is a town with a flourishing estuary made up of sand dunes, beaches, and a tidal river. Because salt marshes play such an important role in the ecosystem, the Ogunquit Conservation Commission strives to prevent pollution and habitat loss. Reviewers gave the city a 4.59 cleanliness rating.

Gilbert earned the final spot in the top ten cleanest U.S. cities list with a 4.59 rating. Like the other destinations, this Arizona town has many eco-friendly initiatives, but the Riparian Preserve at Water Ranch caught our attention. Visitors can go to the preserve to learn about protecting the area’s natural resources, riparian areas, and wildlife.

The cities with lower cleanliness ratings:

While Union City tops the messiest city list with a 2.33 average cleanliness rating, that doesn’t mean the community lacks green motivation. In fact, the city recently renovated the Nature Trail at Ronald Bridges Park. Visitors can become one with nature on this peaceful stroll, which includes new educational signs that provide information about the native plants and wildlife.

Sure, this marshy town was reviewed as messy—it received a 2.34 cleanliness rating—but it is doing its part to protect the environment. The storm water management initiative is a great example, in which the town is restoring the local watershed by improving water draining conditions. Check out the Cypress Wetlands walking trails to witness how nature is benefiting from the improvements.

Tucker may have received a 2.57 messy rating, but the city’s focus on developing local parks and protecting natural wildlife is proving to have a positive impact on the environment. For example, Henderson Park’s lush area features Lake Erin, the Native Plant and Wildlife Walk, and a community garden.

The committee Keep Wickliffe Beautiful is on a mission to better the environment in this northeastern Ohio city with a 2.71 average rating. The community volunteers focus their efforts on eco-friendly education, hosting activities and programs that address recycling and conservation.

With a 2.72 average clean rating, Covina has its own Environmental Services program to make the city greener. Some of the initiatives include maximizing energy efficiency, encouraging proper waste disposal, and installing storm water pollution preventives.

This Florida city is part of Pinellas County, which oversees countless environmental projects, from waste reduction to energy conservation. The county also has plans in place to help protect the manatees and sea turtles in the surrounding coastal regions. Reviewers gave Pinellas Park a 2.75 cleanliness rating. 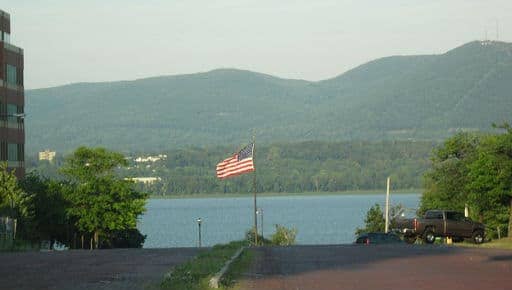 Newburgh earned a 2.77 rating. Located on the western bank of the Hudson River, the city features a Tree Donation Program, where you can pick from shade and lawn trees, including red maples, oaks, sycamores, and more. The donated trees are generally planted in the spring and fall.

Wheat Ridge received a 2.81 average rating, but it does plenty to protect the planet. The city’s Open Space initiative, for example, offers educational nature programs along local trails and parks. Take in the scenery on the Clear Creek trail and search for critters along the Watchable Wildlife Boardwalk.

Pleasantville ranks number nine with a 2.92 rating, but the city is certified under the Sustainable Jersey program, which helps communities go green. In particular, the coastal city is proud of its Pleasantville Farmers Market, where vendors sell locally grown produce and goods in an effort to promote a sustainable, healthy community.

Brook Park is the final messy city on the list, but preserving the environment is one of its initiatives. With a 2.92 rating, the city encourages conservation efforts related to the Rocky River Reservation, including projects focused on protecting the natural habitat, from the forests to the wetlands.

7 places where you can swim with sharks