Most cruises have enhanced cleanliness, safety & vaccinations protocols for a safer return to sea. More Details

Most cruise lines have resume sailing. Learn more about restart of cruising.

Expedia cruise experts can help you plan your next cruise vacation. More details

10 cruises found - Prices are per traveler, available within last 24 hours and valid for US and Canadian residents only. Taxes, fees, and port expenses not included. Fuel supplement may apply.
Continue with ${nights} night ${destination} on ${cruise}, opens in new tab 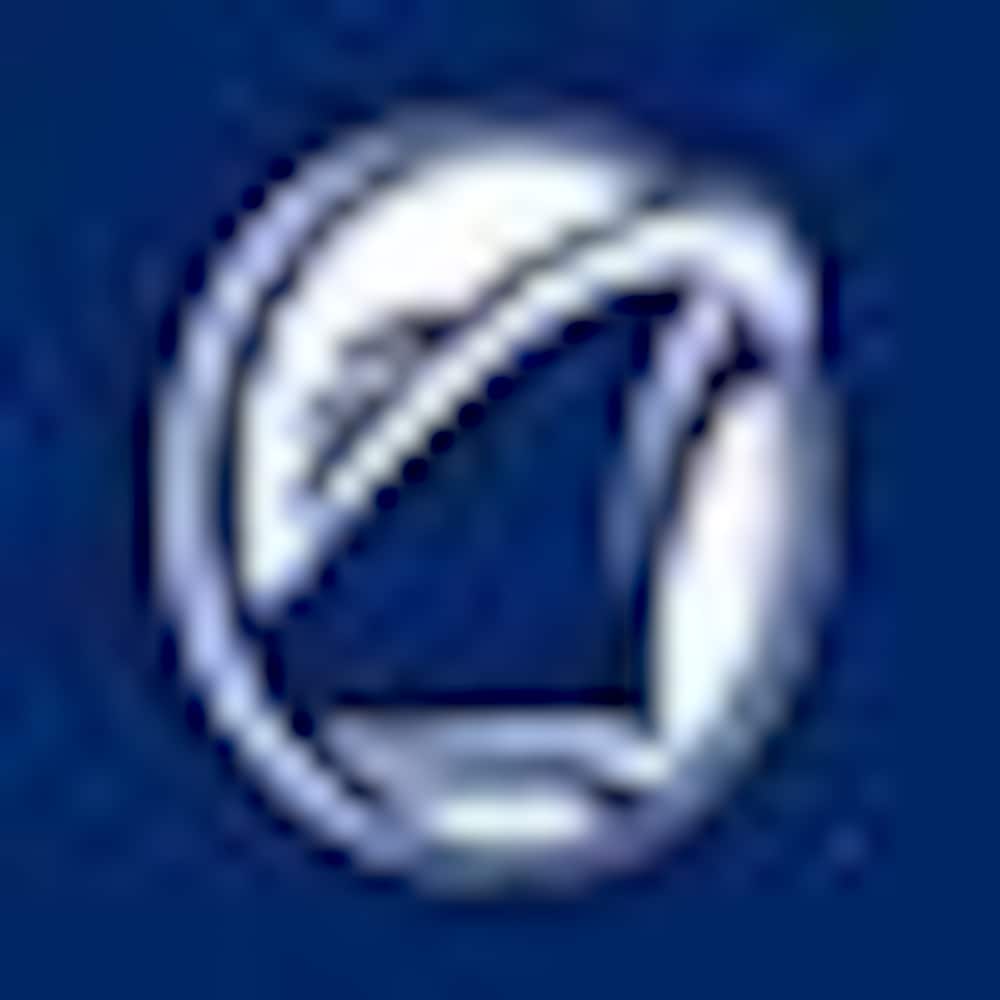 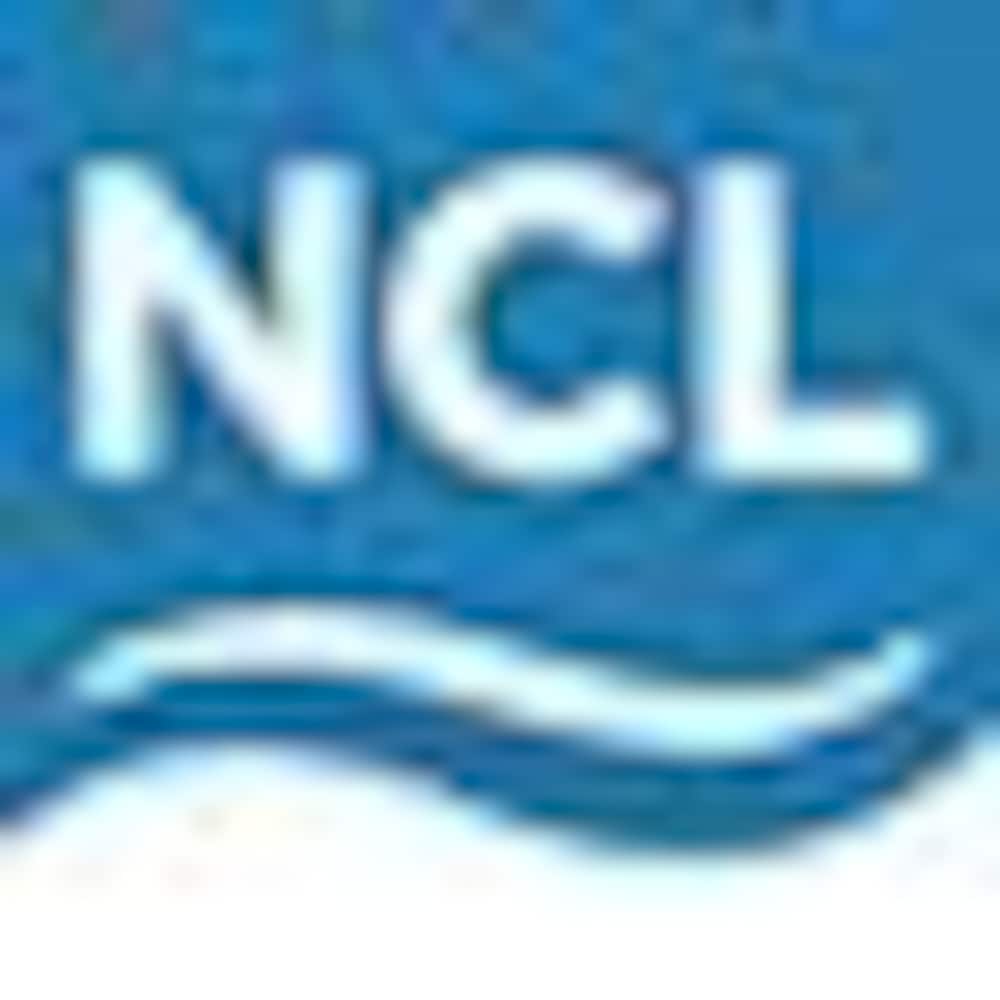 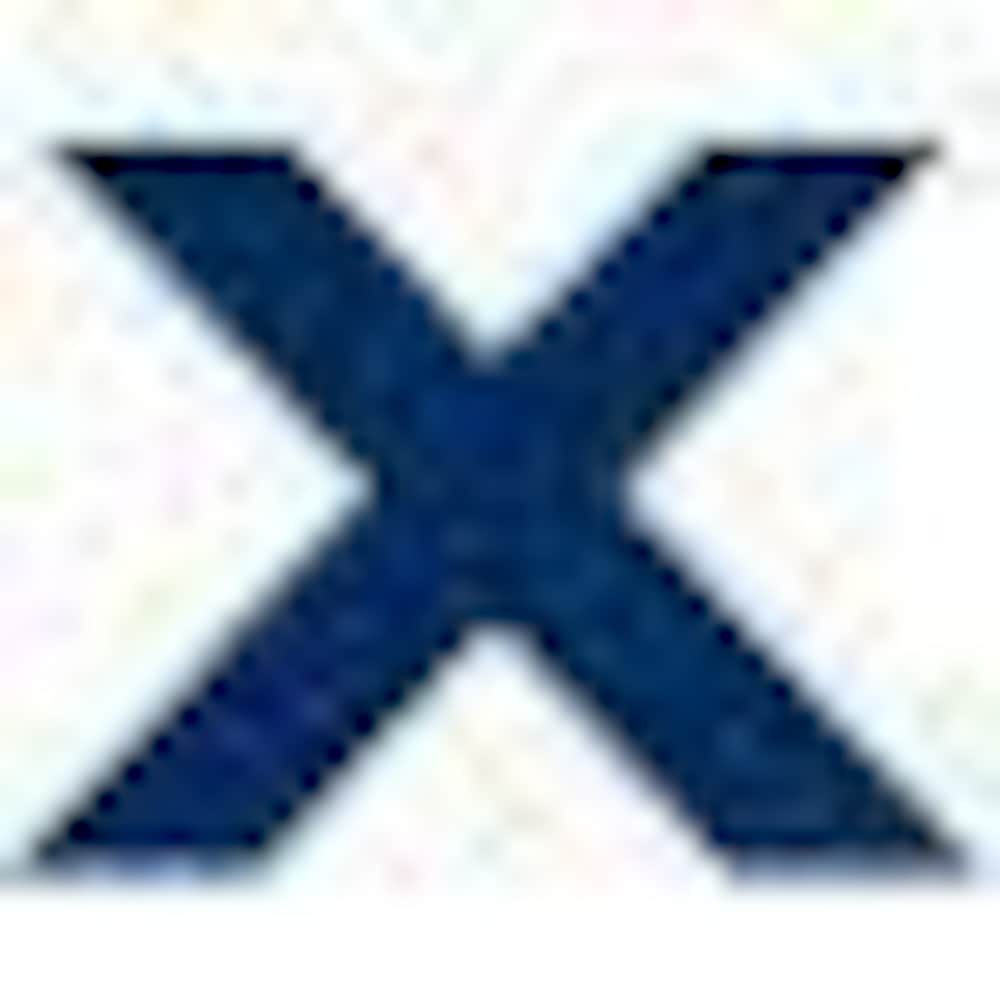 Discover the best cruise from Boston

How can I find a cheap Boston cruise?

With Expedia, you can find plenty of Boston discount cruises and cruise deals from Boston to fit your travel wants and needs. For cheap cruises out of Boston, consider staying in an economy-style cabin, booking an all-inclusive trip, or traveling with a low-cost cruise company. Regardless of your budget, you’ll likely be able to find deals from several of the top Boston cruise lines. Planning and booking a 2023 cruise from Boston in advance can help unlock even more discounts and a greater choice of itineraries. Booking last-minute cruise deals from Boston can also be another way to experience new destinations at wallet-friendly prices.

How can I find good deals on cruises from Boston?

You can search cruise ships leaving from Boston throughout the year and then sort the results by price. Boston cruise deals are automatically updated, so you can be sure you’re getting the right price at the right time. Boston cruise prices will vary depending on your destination and the time of year you plan to travel, as prices can fluctuate with demand. However, booking 2023 cruises out of Boston in advance can often lead to big savings and additional perks. If you have some flexibility or are just the spontaneous type, you can also find discounts on some of the best cruises out of Boston by looking for last-minute deals.

What to look out for when you book your Boston cruise?

How to book a cruise from Boston on Expedia?

Seamlessly find cruises departing from Boston by inputting your travel dates and the number of travelers in the search wizard. The results will present you with a variety of cheap Boston cruises and the most popular cruise lines from Boston so you can find your dream Boston cruise vacation. Our search wizard also allows you to select your cabin type, the included amenities, and the cruise type. Depending on the time of year, your preference of Boston cruise ships, and your travel requirements, your choice of cruises departing from Boston will vary. Once you’ve chosen your Boston cruise, you’ll be redirected to cabin selection and be asked to finalize your details. After that, you’re ready to embark!

Do you need a passport to cruise out of Boston?

Can I cancel my Boston cruise booking?

Yes, you can cancel or modify your cruise from Boston via the ‘My Trips’ section on Expedia. For help canceling your cruise booking, it’s advised to contact customer service. Cancellation and refund policies are determined by your Boston cruise line. Generally, the further in advance you cancel your Boston cruise trip, the more likely you are to receive a refund.

Why should I book a cruise from Boston with Expedia?

Searching for cruises leaving from Boston is a seamless experience with Expedia, your one-stop-shop for all things travel. We put the best cruise lines out of Boston at your fingertips, and all deals and discounts will be automatically applied to the displayed price. Expedia compiles the deals offered by top Boston cruise lines so that you can find a cruise ship from Boston that’s perfect for your needs – and at a price that won’t break the bank. Booking Boston cruises in advance for 2023 can provide you with better flexibility, more itinerary options, and an abundance of Boston cruise destinations. You can unlock even more benefits with Expedia Rewards to earn points and redeem exclusive offers, so if you’re not a member, sign up today!

Boston is a city that’s full of history, being one of the oldest municipalities in the United States. Therefore, there’s an abundance of ancient artifacts, museums, and galleries to explore. But aside from being a history buff’s paradise, it’s also a bustling city with plenty of boutiques, bars, and a rich food scene.

Not too far from the cruise port, you’ll find plenty of attractions. Boston has been nicknamed “America’s Walking City,” as it is one of the most pedestrian-friendly states, making it easy to explore. The Freedom Trail is a walking route that passes by Boston’s 16 most important historic sites that shaped the American Revolution in the 1770s. You can explore on your own or with an entertaining 18th-century-themed guided tour. Another popular attraction is the Boston Duck Tours, where unique WWII-style duck boats take you to major attractions both on land and at sea along the Charles River. There’s also an aquarium, a Children’s Museum, a variety of Art Museums, and the interactive Boston Tea Party Ships and Museum.

In regards to food, Boston’s signature dish is clam chowder, which was introduced to New England in the 18th century. Other must-tries are Boston Baked Beans, Lobster Rolls, Oysters, Cannoli’s, and the beloved Boston Cream Pie. Don’t forget to stop by a brewery, or take a walk along Newbury Street for all of your shopping needs, with dozens of unique boutiques and designer stores.

3.5 out of 5
150 3rd Ave, Boston, MA, 02129
Stay at this 3.5-star business-friendly hotel in Boston. Enjoy free WiFi, free parking, and a free area shuttle. Our guests praise the helpful staff in our reviews. ...
3.3/5 (1,009 reviews)
Comfortable but bad parking situation
"Only downside was the parking garage which cost $16/day and the ice machine was broken. Bed was very comfortable and staff was kind. Room was also clean and elevator was fast."

Get rates
The Constitution Inn

You could be seeing lower prices

With member prices, you could save 10% or more right now on thousands of properties.
Sign up, it's freeSign in

Knights Inn Danvers
Lowest nightly price found within the past 24 hours based on a 1 night stay for 2 adults. Prices and availability subject to change. Additional terms may apply.

HOW TO SPEND A WEEKEND IN BOSTON

Whether you want to wander through history or catch a ballgame, Boston is the perfect spot for a great weekend getaway.

THE ULTIMATE GUIDE TO PLANNING A CANADA NEW ENGLAND CRUISE

WHERE TO FIND THE BEST CHEAP EATS IN BOSTON

If you’re asking yourself, “How can I eat cheap in Boston?” just follow our nifty guide to the city!

If you have questions or just want to make sure you get the best deal, contact a local Expedia Cruises™ travel agent today.